Deontay Wilder says he will continue his journey in boxing and that he “cannot stop now” despite his defeats to Tyson Fury.

Wilder lost twice to Fury in their trilogy series which saw the British star crowned the WBC champion. The American star hasn’t stepped foot in the ring since his last defeat to the Gypsy King in October 2021 but he has now put an end to speculation around his boxing future.

Speaking at a ceremony where a life-sized statue of himself was unveiled in his hometown of Tuscaloosa, Alabama, he said: “This moment of time, my goodness. In the midst of this journey, I’m being blessed. It’s not like I’m retired and it’s been ten, twenty years. This is now that I’m getting my flowers.

Potential opponents have not yet been revealed but he could have the opportunity to win back his WBC belt as Fury has now retired. The British boxer announced he was hanging up his gloves after his fight with Dillian Whyte in April. 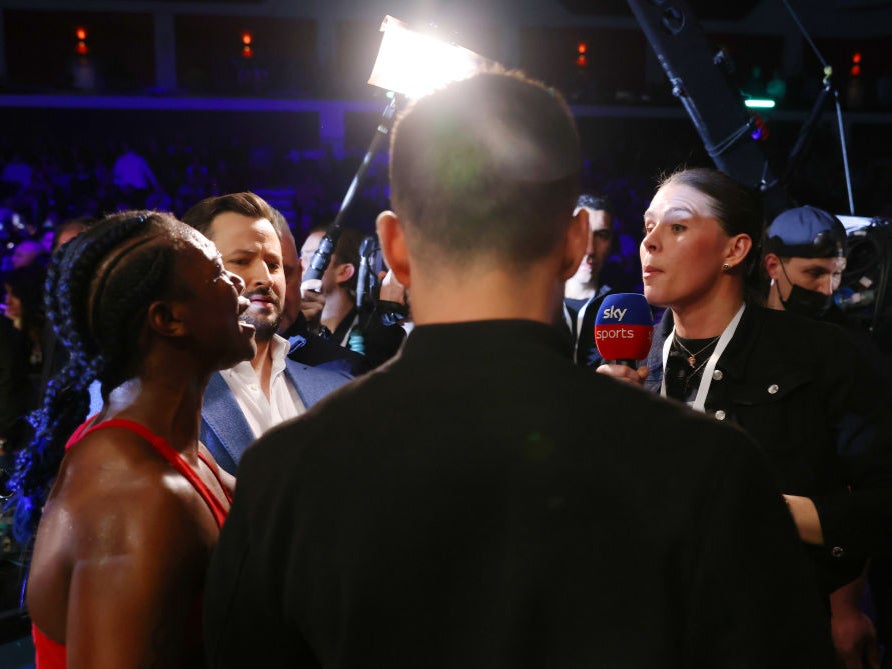 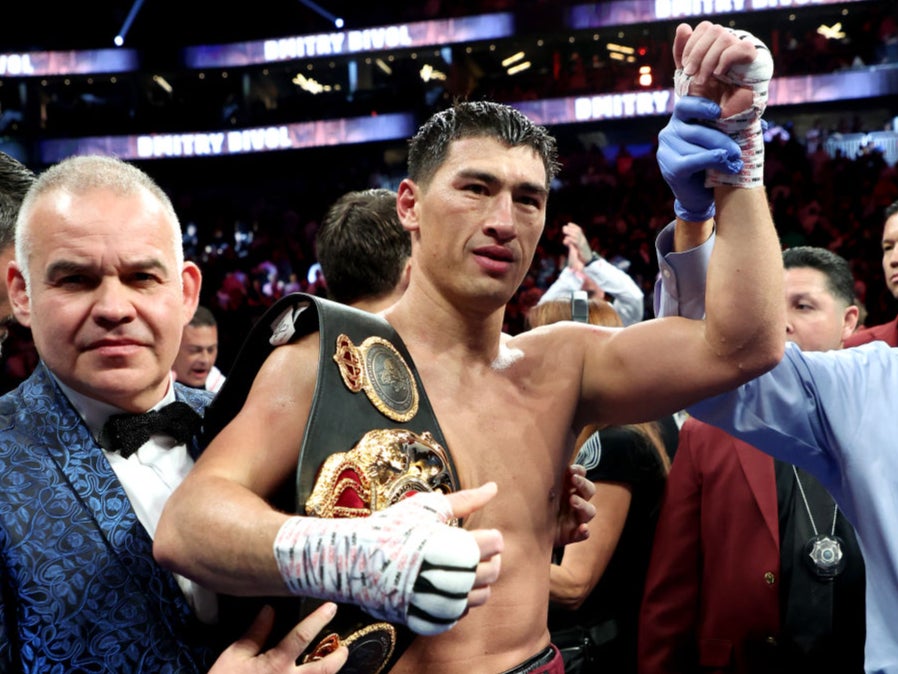 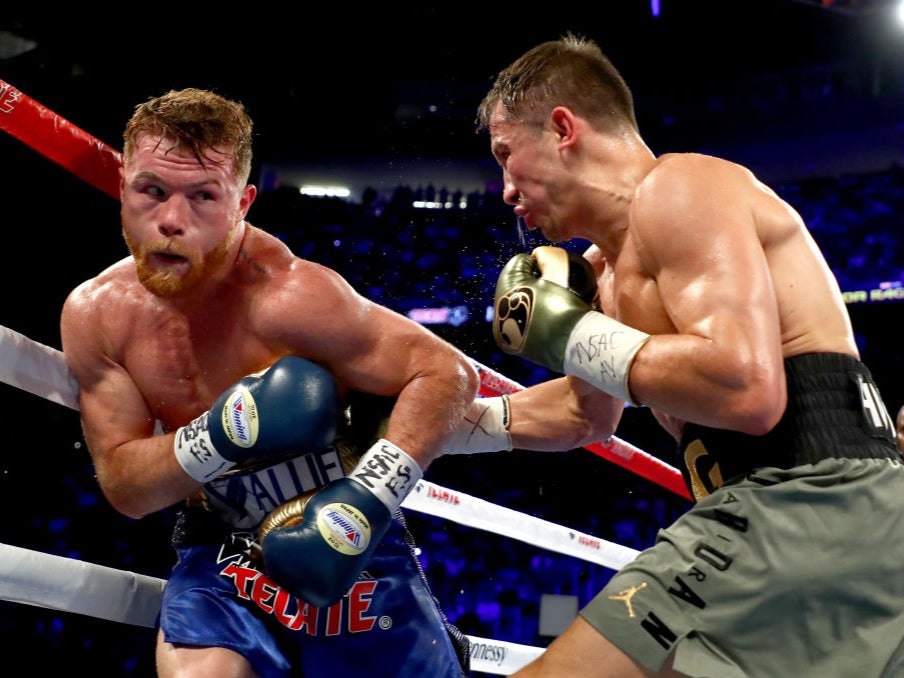 Fury is yet to vacate the belt but if he does Wilder could fight this year to claim it once again. At the moment Fury is maintaining his retired status saying he is “contented” but a bout against whoever wins the rematch between Anthony Joshua and Oleksandr Usyk could tempt him to return.

The fight would be for all the heavyweight belts and whether Fury will compete may be confirmed soon. WBC president Mauricio Sulaiman told Sky Sports: “The WBC will be communicating with Tyson Fury and his promoters about his future plans in the coming week.

“It is our dream to see fighters retire with such greatness. Undefeated champion, financially protected with a loving family and a great future outside the ring.

“I am very happy and satisfied if this is his final decision and will fully support him and will be close to him for the rest of his life.