DAVID HAYE believes Deontay Wilder was not 'coherent enough' to shake Tyson Fury's hand after his 'SOUL' was taken in their trilogy.

Wilder had been brutally knocked out in round 11 when Fury tried to make peace by offering his hand. 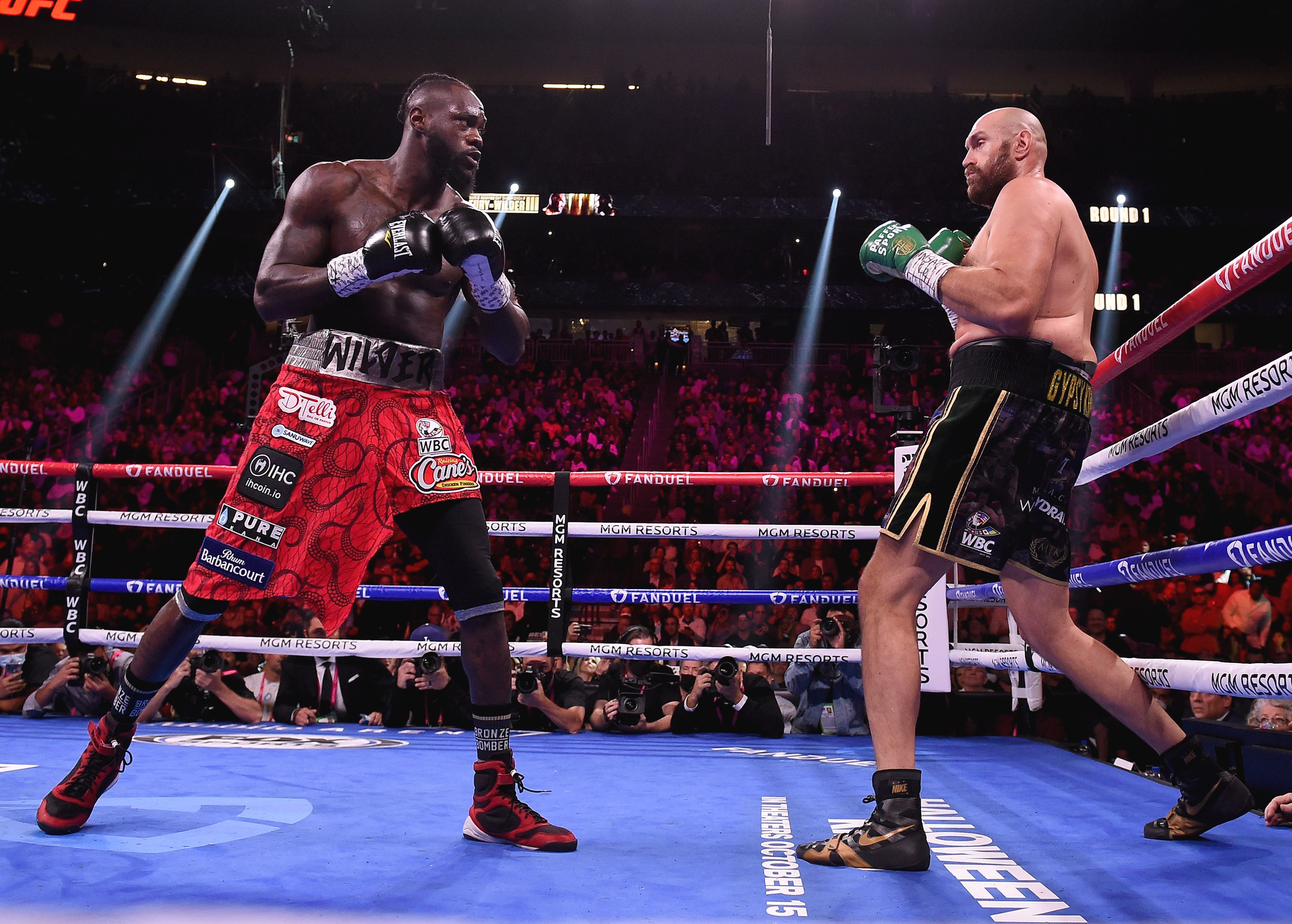 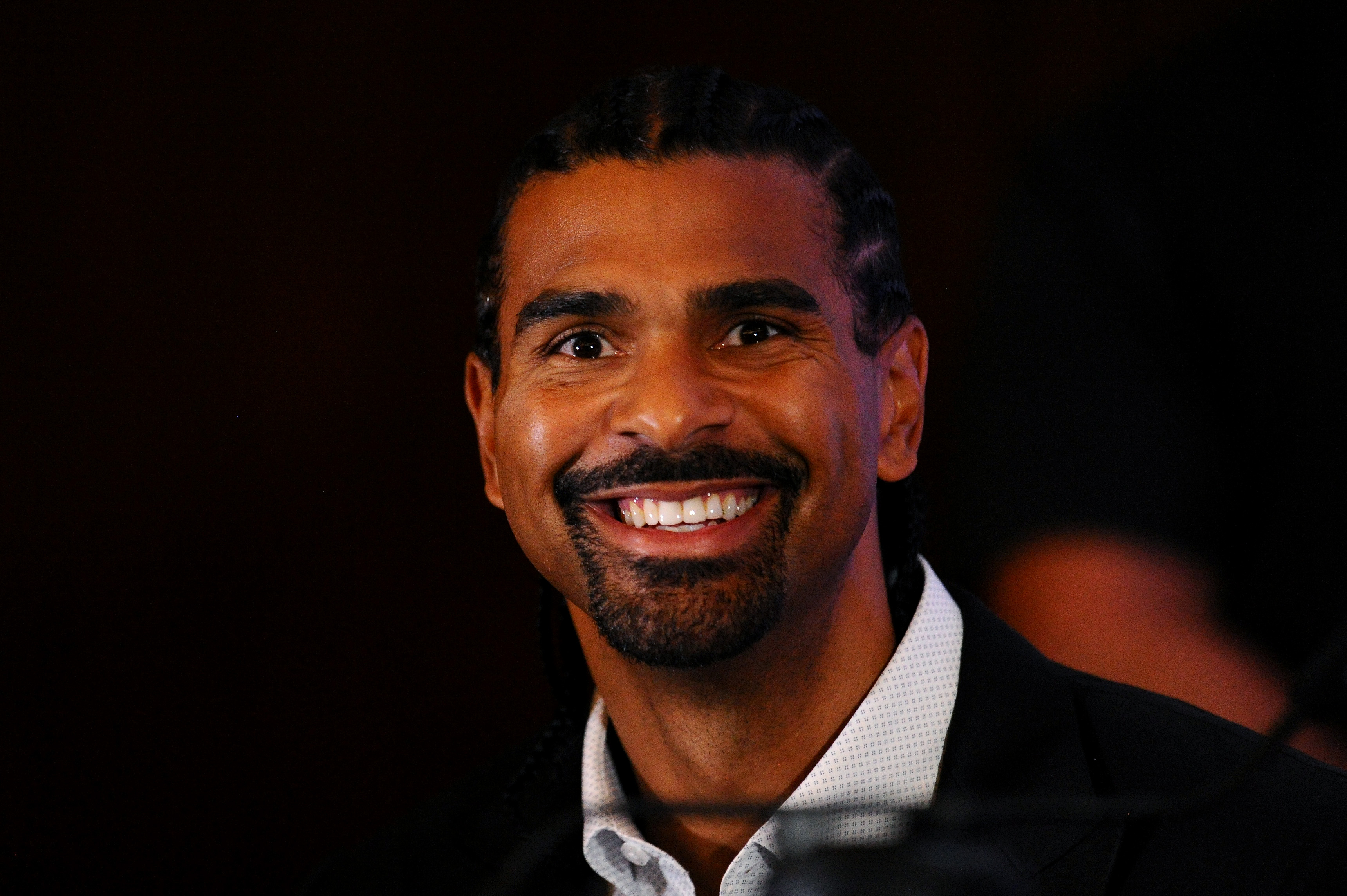 But the Gypsy King later revealed his efforts were knocked back by his American rival, who he branded a 'sore loser'.

Ex-champion Hayemaker admitted Wilder could have been feeling the affects of the gruelling Las Vegas thriller, which has left his career up in the air.

Haye, 40, told iFL TV: “You don’t know where Wilder’s head is at. There’s so much ego, so much at stake for him. His whole life was at stake.

“I’m sure in his mind; he’s like ‘I'm not giving you anything else, you’ve taken everything; you’ve ruined me.’

"Maybe he said, ‘I can’t even give you my hand.’ And also, he’s taken a lot of punches to the head.

"You’re not going to be coherent enough to maybe shaking somebody’s hand, it's complicate.

“You don’t know where someone is at emotionally. He might have had a breakdown if he shook his hand.

“Maybe the realisation of ‘This man is better than me. Maybe he just doesn't ever want it to go to that point, I dunno.

“It would have been nice for him to shake hands and embrace him and say, ‘Yeah, you’re the better man. You beat me tonight; you beat me last time out. Good luck in the future'.

Fury's clear attempt to embrace the fallen ex-champ, only given the cold shoulder, was caught on camera.

You don’t know where Wilder’s head is at. There’s so much ego, so much at stake. His whole life was at stake. Tyson Fury had literally taken his soul

When asked what happened, he told BT Box Office: "I said, 'Well done.' And he said, 'I don't wanna show any sportsmanship or respect.'

"I said, 'No problem.' I was very surprised by that but he’s a sore loser, an idiot.

“To be a top fighting man, you've got to show guts and respect and he couldn't do it tonight. And that's it.

"He couldn't do it so I'll pray for him. I'm just thankful we all got out the fight in one piece and go home to our lovely families."

Wilder's trainer Malik Scott revealed the snub was because his fighter still holds ill-will towards Fury, after accusing him of cheating in their rematch.

Scott, 40, told EsNews: "Deontay, he obviously looks at Fury as a man he had serious issues with concerning some certain allegations that was out.

"And certain things that he has actually seen with his own eyes. Tonight, after they released all that energy, he still felt the way he felt."

But the Bronze Bomber refused to accept the result and blamed the loss on everything but a masterclass in boxing.

His excuses varied from Fury fighting with WEIGHTS in his gloves and someone SPIKING his water.

These were accusations Wilder stuck by, but never proved.

Even before the trilogy bout, Fury's gloves were cut up to check the padding in his Paffen Gloves, which were made with the thinner horsehair.

They were cleared by the Nevada State Athletic Commission, and later used to three times knock Wilder down, who was eventually beaten with a round to go.