Under pressure boss Martin O'Neill couldn't get his faltering stars firing as the visitors failed to muster a single shot on target. 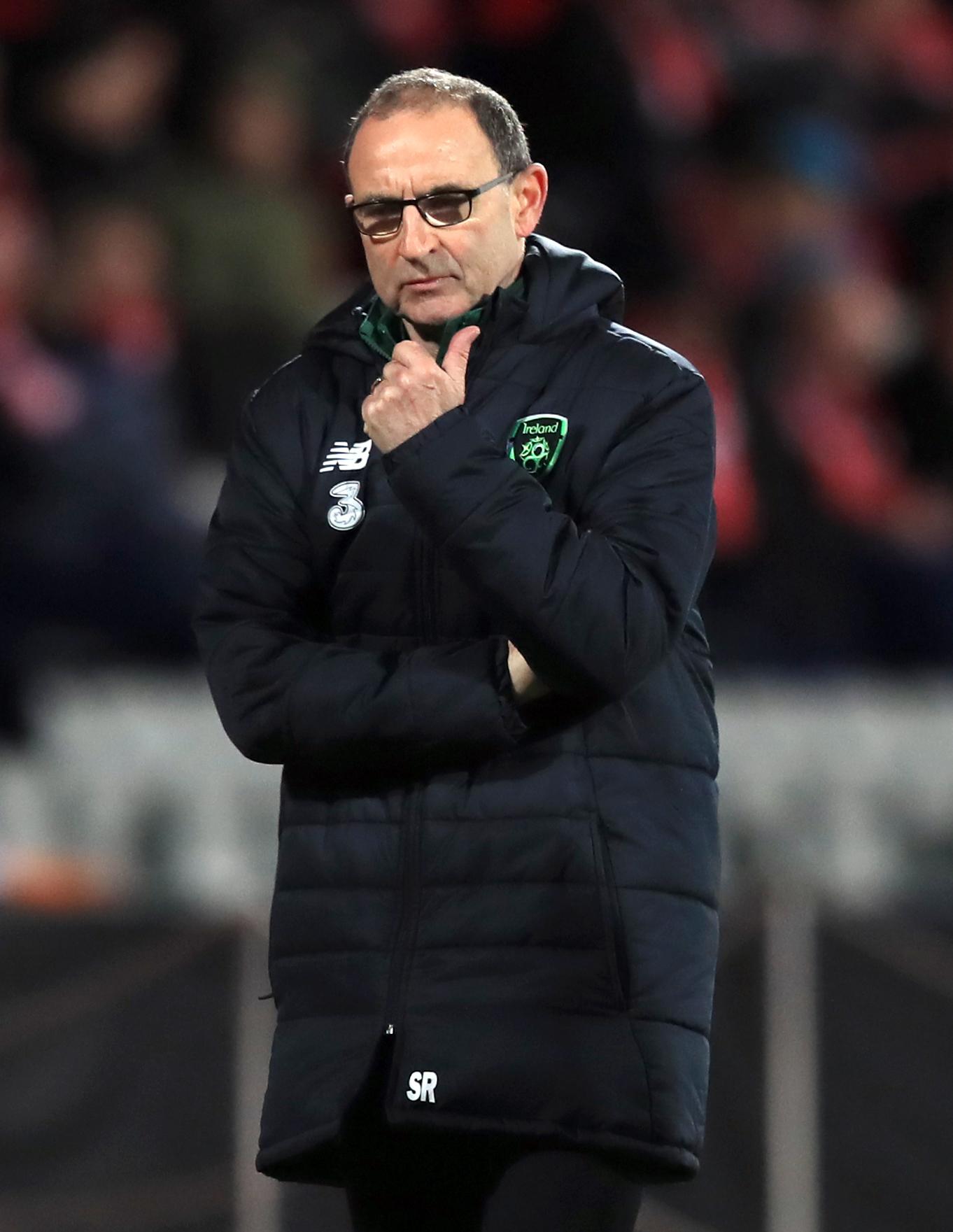 It was dogged performance from the Irish defence but they had Nicolai Jorgensen to thank for ensuring a drab stalement.

The striker missed a sitter when he robbed Richard Keogh of possession on 67 minutes and struck the post with just the keeper to beat.

Ireland went into the clash already relegated from their Nations League group but lacked any confidence in a game where they registered just 27 per cent of the possession.

They were given an early warning sign when Christian Eriksen's effort was parried into the path of Yussuf Poulsen who curled it wide. 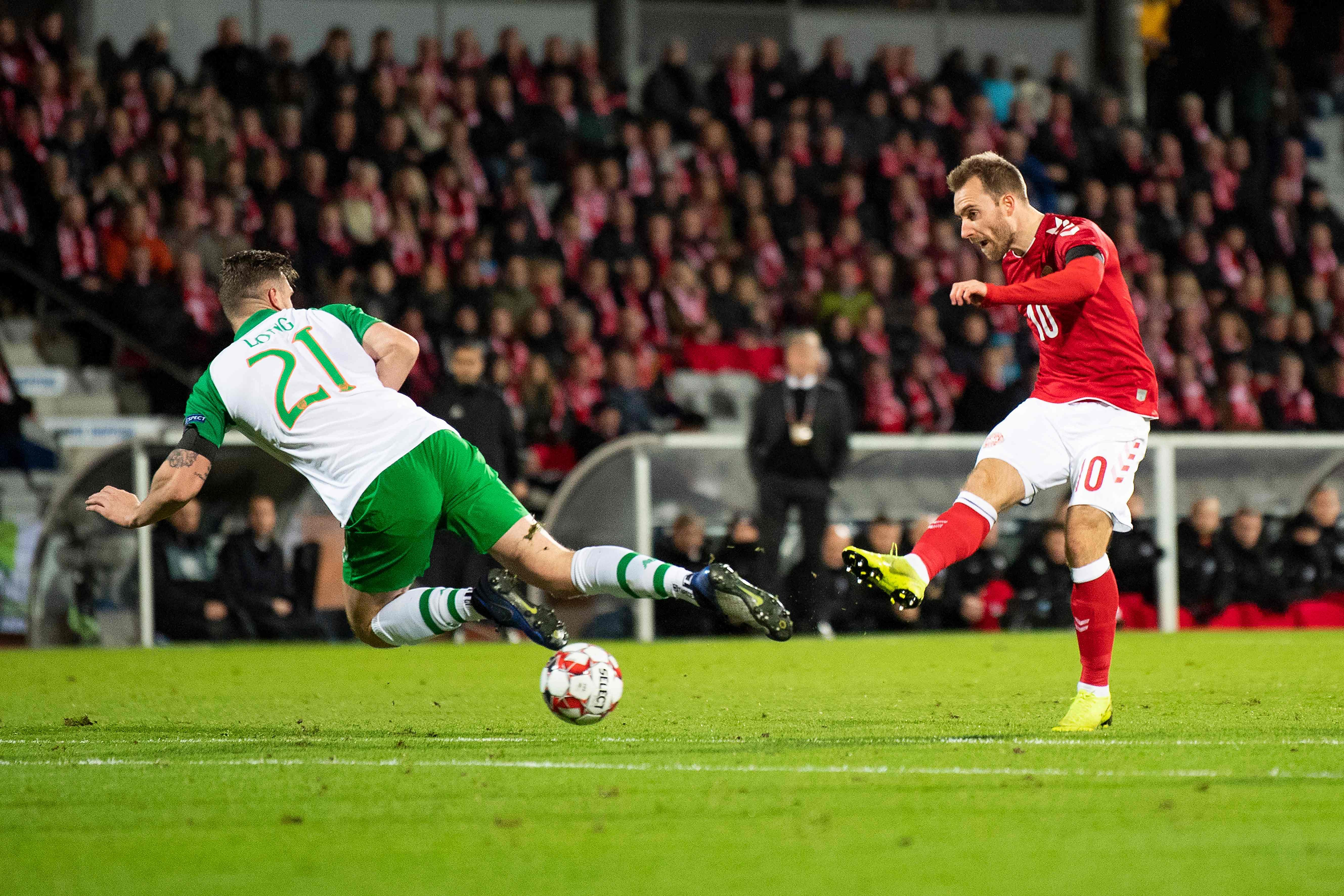 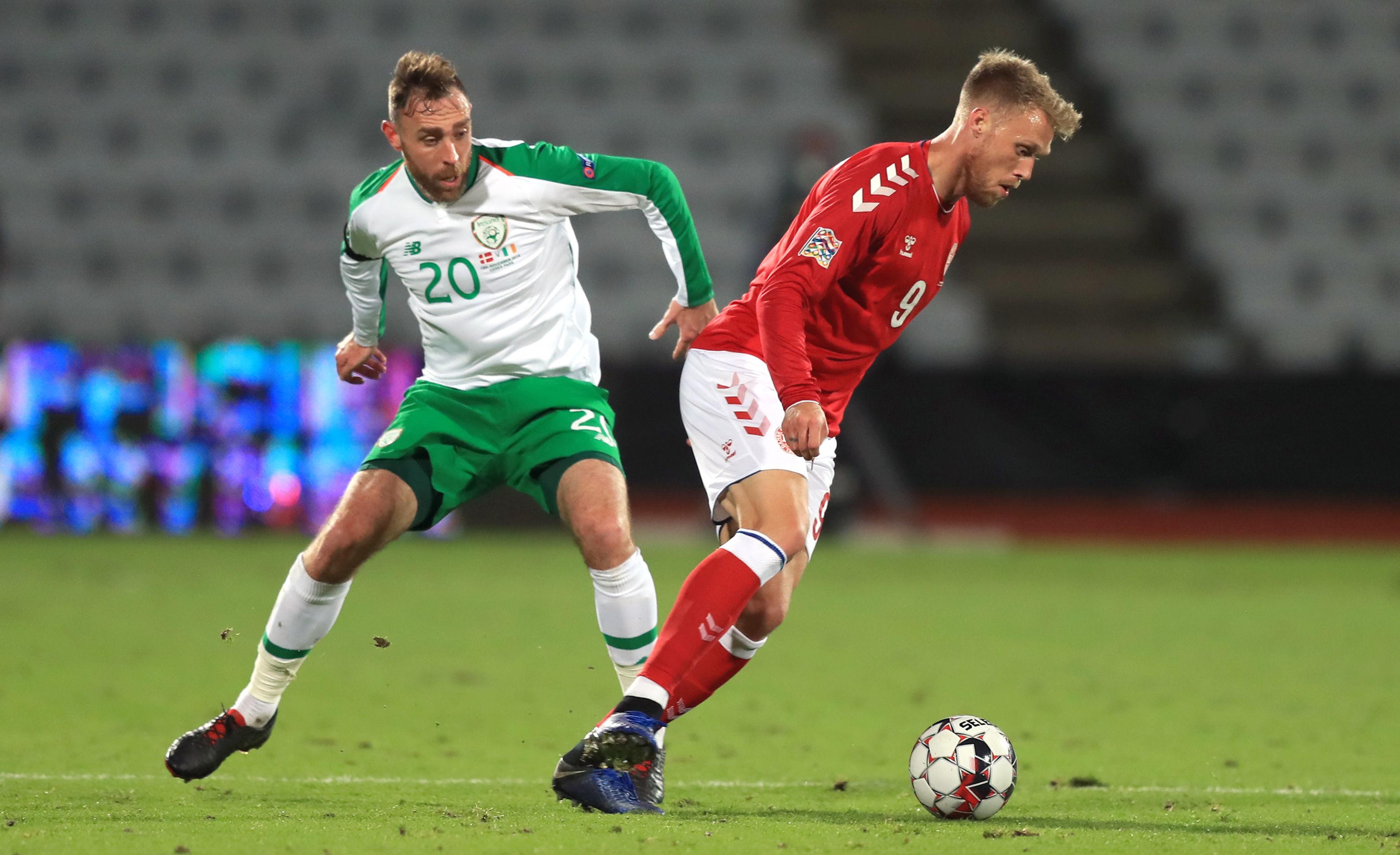 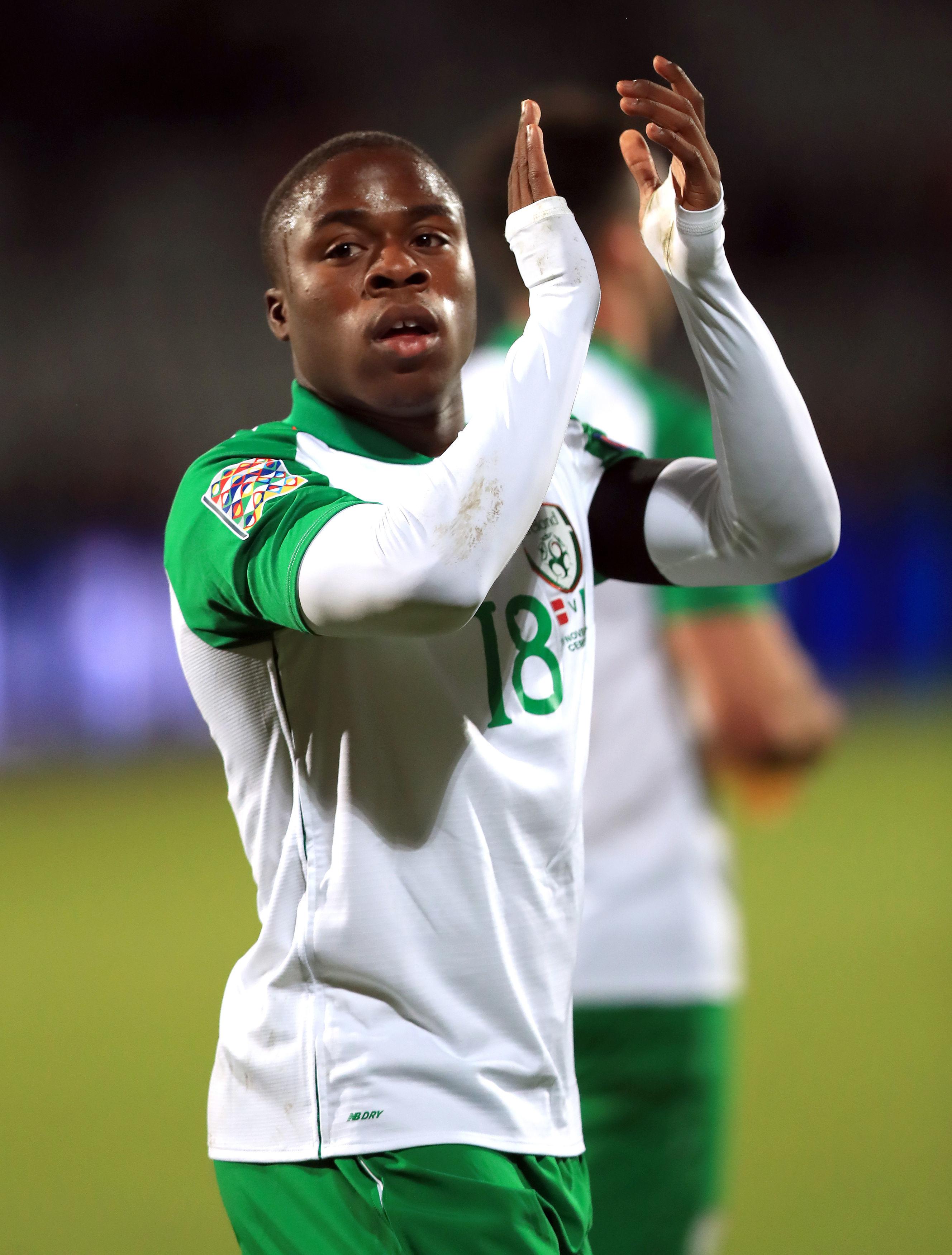 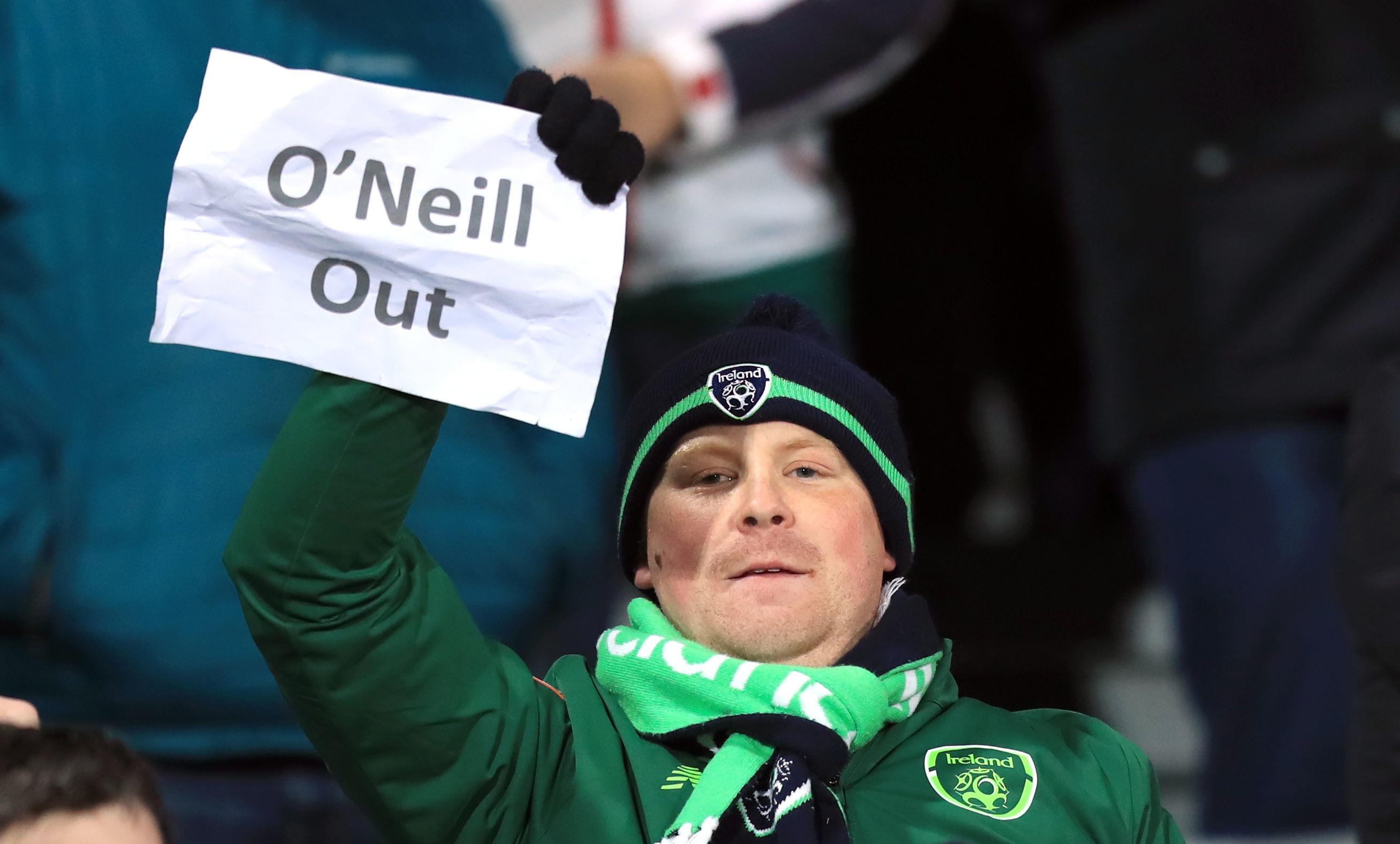 Keeper Darren Randolph was called into action moments later when he superbly kept out Peter Ankersen before Jorgensen saw his rebound blocked by Seamus Coleman.

Robbie Brady had the best chance for the visitors when his first half free-kick harmlessly hit the side netting.

The second half carried on in similar vein and Poulsen will be wondering how he didn't open the scoring when he blazed over from just six-yards out.

Christian Gytkjaer nearly won it for Denmark at the death but it is now just one win in 11 for O'Neill's side.