PREMIER League friends of Dele Alli have hatched a plan to make his stolen watches too hot to handle so they can’t be sold on.

Three prized timepieces worth at least £350,000 were swiped in a terrifying raid at the England ace’s £2million home — as exclusively revealed in yesterday’s Sun. 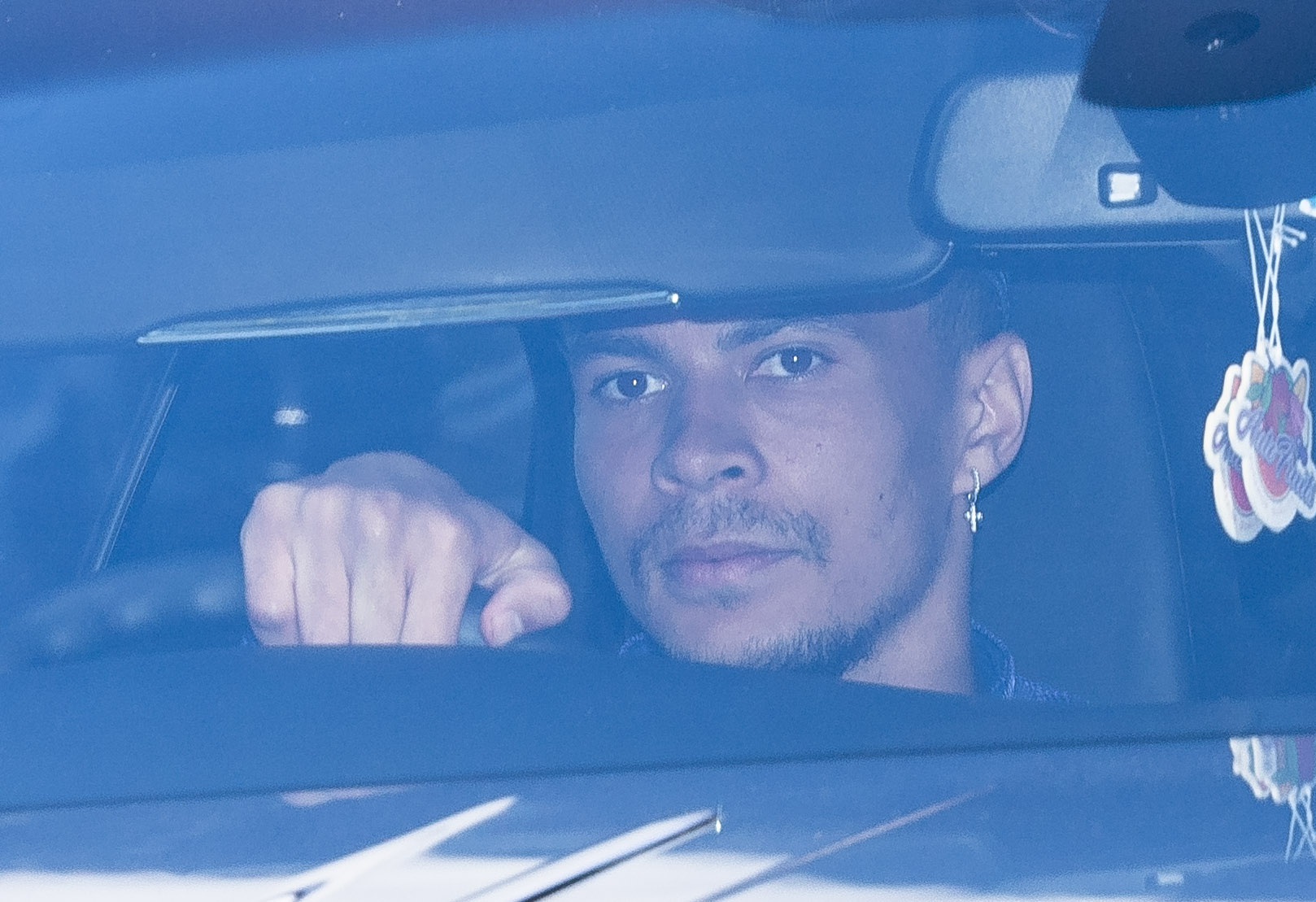 Dele, 24, has circulated details of their makes and models.

Footie pals have said they will alert their watch dealers, and let him know if anyone is offering anything suspicious.

A source said: “These robbers might think they have hit the jackpot stealing these watches, but they are going to face real problems cashing them in.

“Footballers use a handful of dealers and none will touch a stolen watch because they know it could cause serious problems down the line. 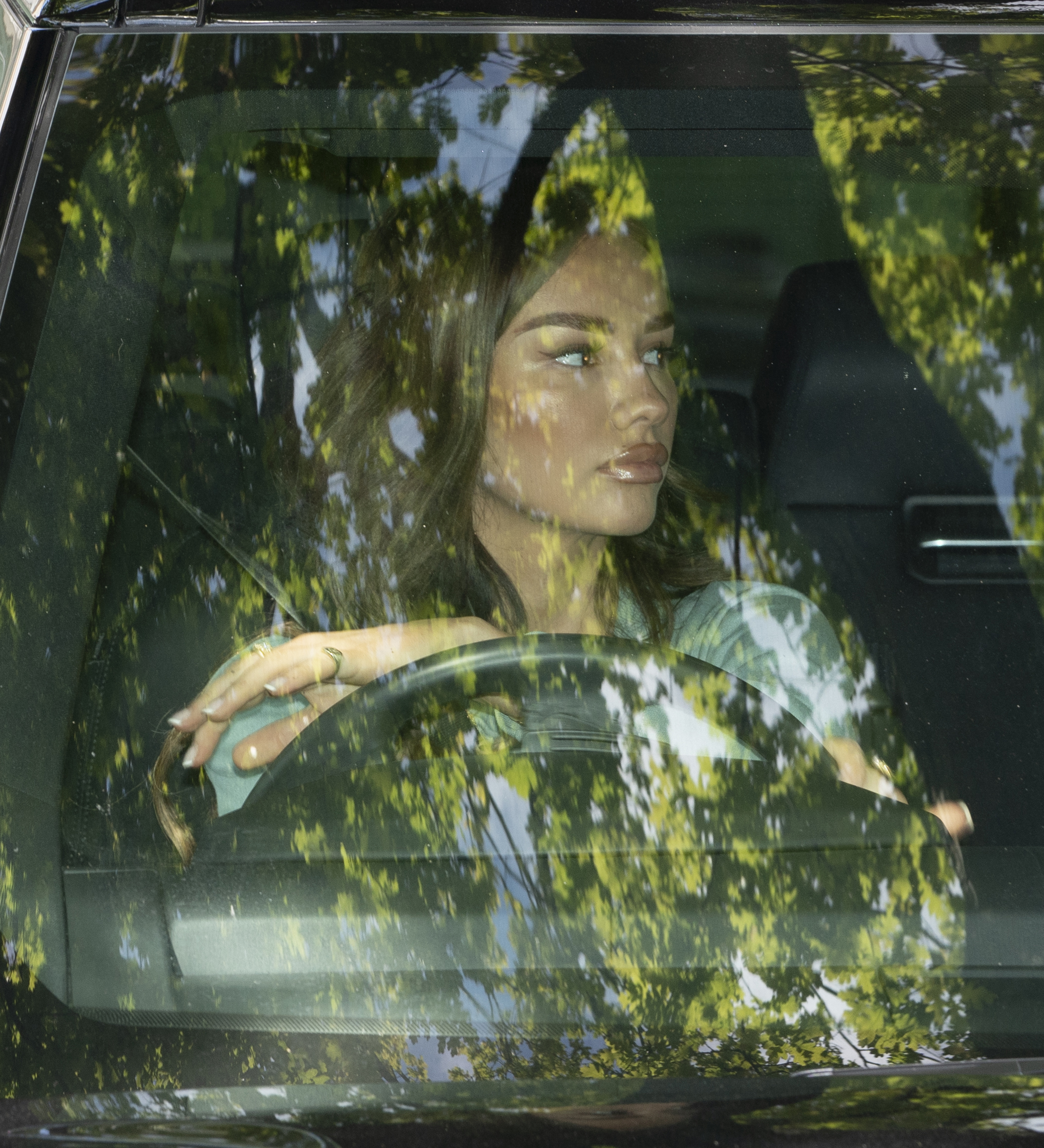 “It’s not unusual for cops in Dubai and Italy to demand to see papers for watches when passengers pass through security.

“Can you imagine if a watch stolen in a violent robbery ends up on a wrist of a player who then gets arrested?

“Dele is well connected through the England squad and knows players in Manchester, Newcastle, Liverpool and London where all the main dealers are.

“These dealers know if they accidentally bought any watch that turned out to be one of Dele’s, then they would never sell to a footballer again.” 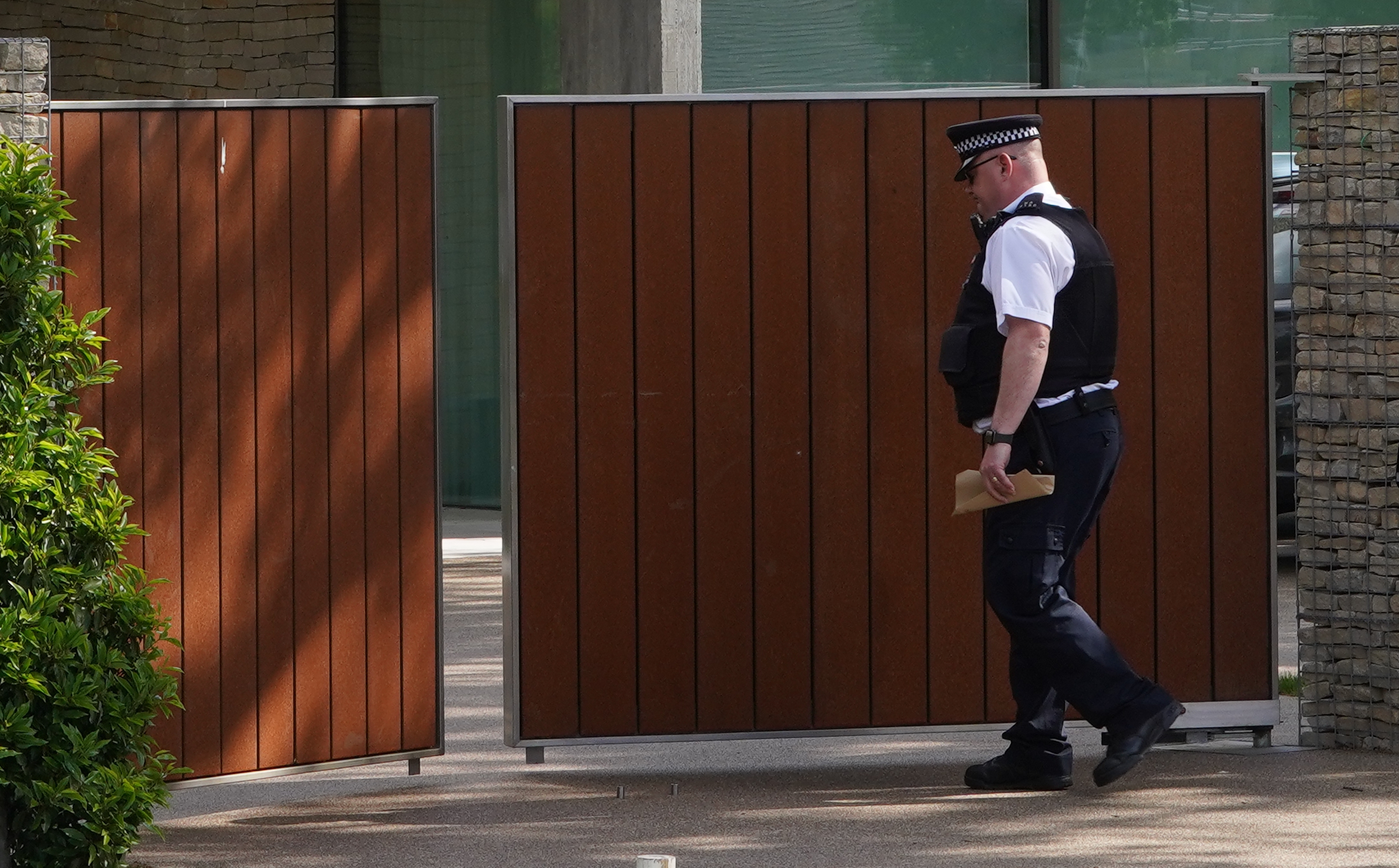 Dele was struck in the face by two robbers armed with knives who burst into his North London home at 12.30am on Wednesday.

He had been playing pool with girlfriend Ruby and brother Harry.

Dele was seen driving back from a training session yesterday, while Ruby was also behind the wheel of a car after a brief trip out from their locked down home. 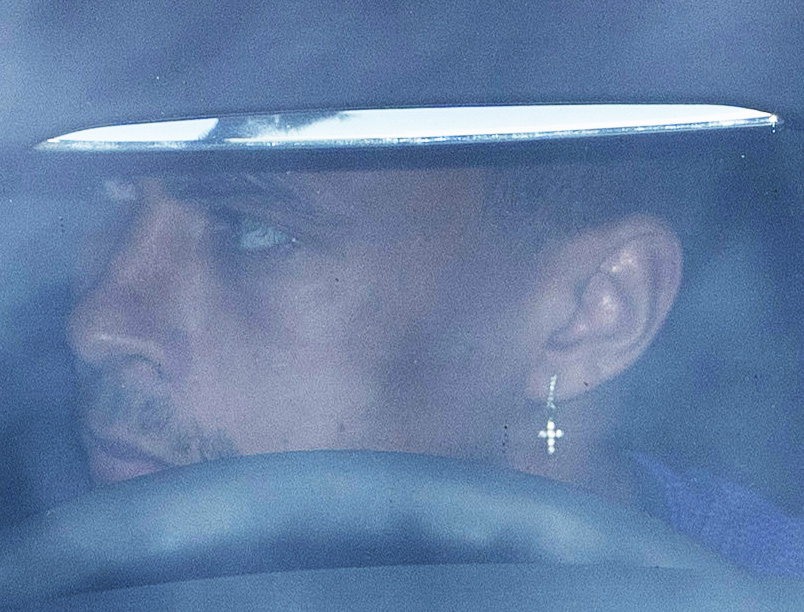 Following the raid in the early hours of Wednesday, the Tottenham midfield ace tweeted: “Thank you for all the messages.

In March, a machete gang targeted the home of Dele’s team-mate Jan Vertonghen while he was playing for Spurs in Germany.

His young family were left traumatised by the ordeal.

Crystal Palace defender Mamadou Sakho lost items worth more than £500,000 when his London house was raided in January.

Arsenal duo Mesut Özil and Sead Kolašinac were targeted by armed moped robbers for their watches in North London.

But they fought them off and kept hold of their possessions. 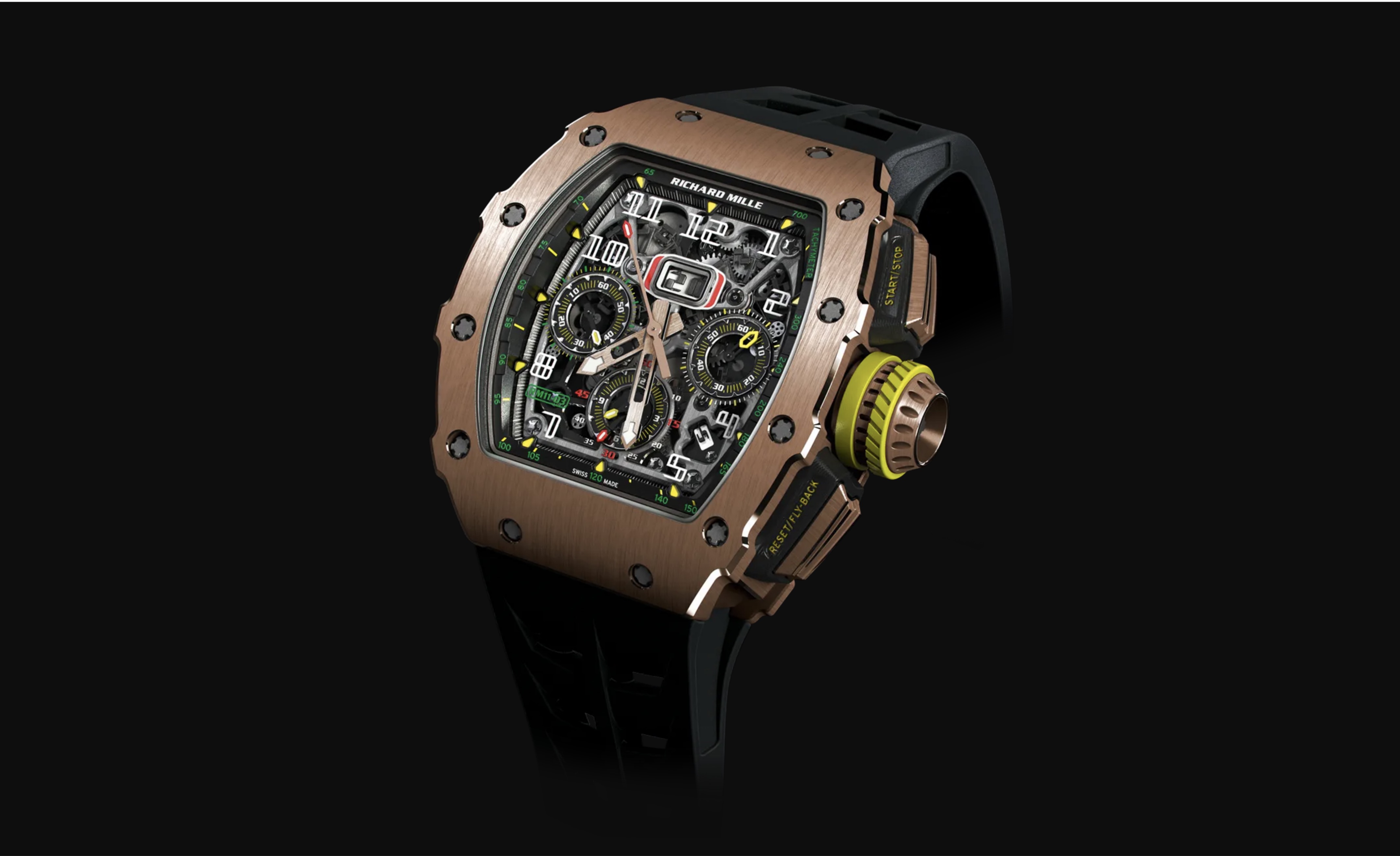 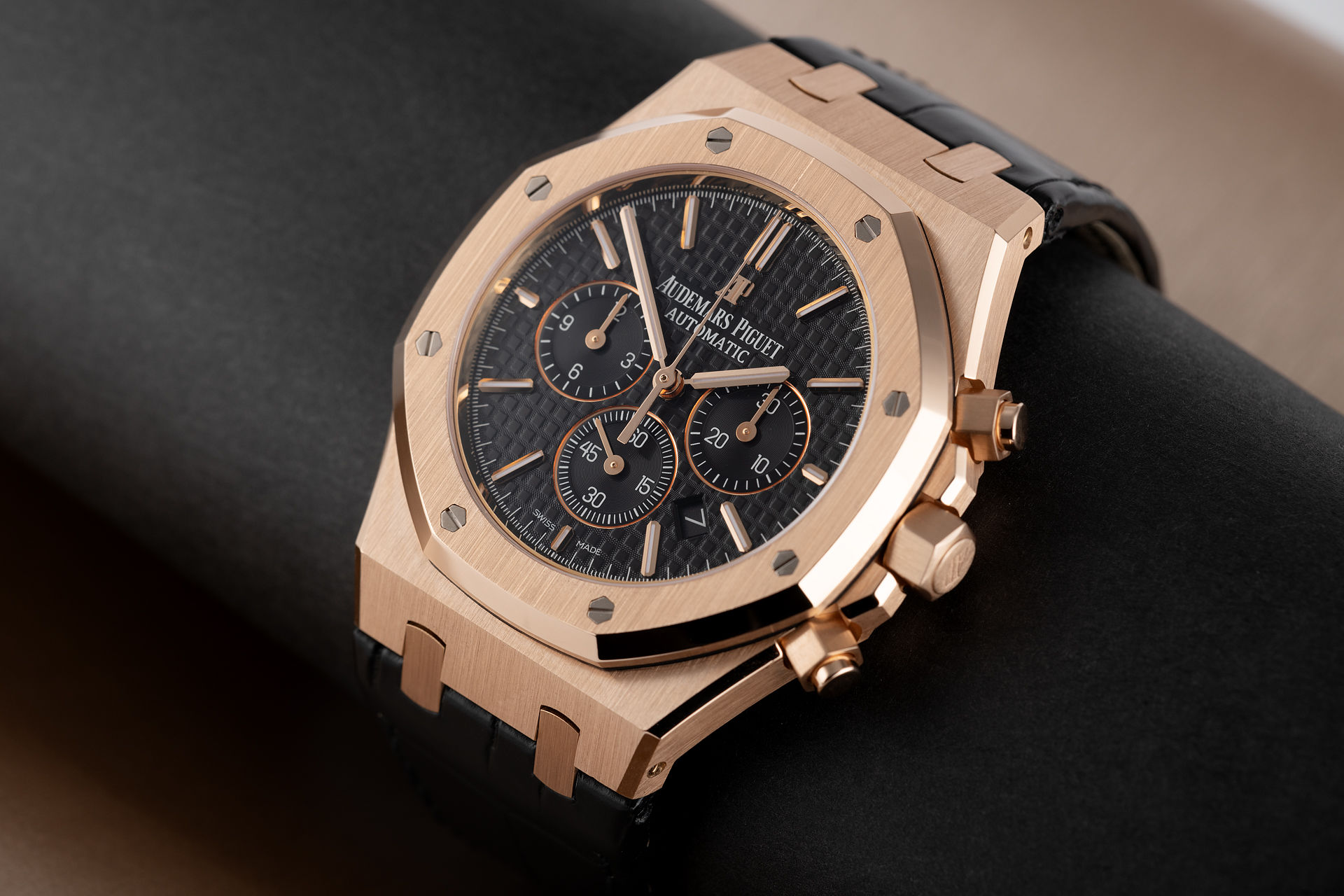 A SECURITY  guard was in a hut at the front of Dele Alli’s home while robbers got in through the back, it was revealed yesterday.

A local security firm director said the employee was hired by Alli, 24, to protect his Herts mansion.

It is feared Spurs stars are being targeted after Jan Vertonghen was robbed in March.  Ex-Met boss Barry Phillips said criminals may be trailing them  from the training ground.

Kourtney Kardashian and Travis Barker might be 2021's most unexpected new couple, but according to Barker, the two work because they've both got kids. He said…