DELE ALLI revealed on Tottenham's All Or Nothing documentary that he has learned how to cook baked beans.

But fans were left in shock that the microwavable treat is the limit of the Spurs star's culinary ability… at the age of 24. 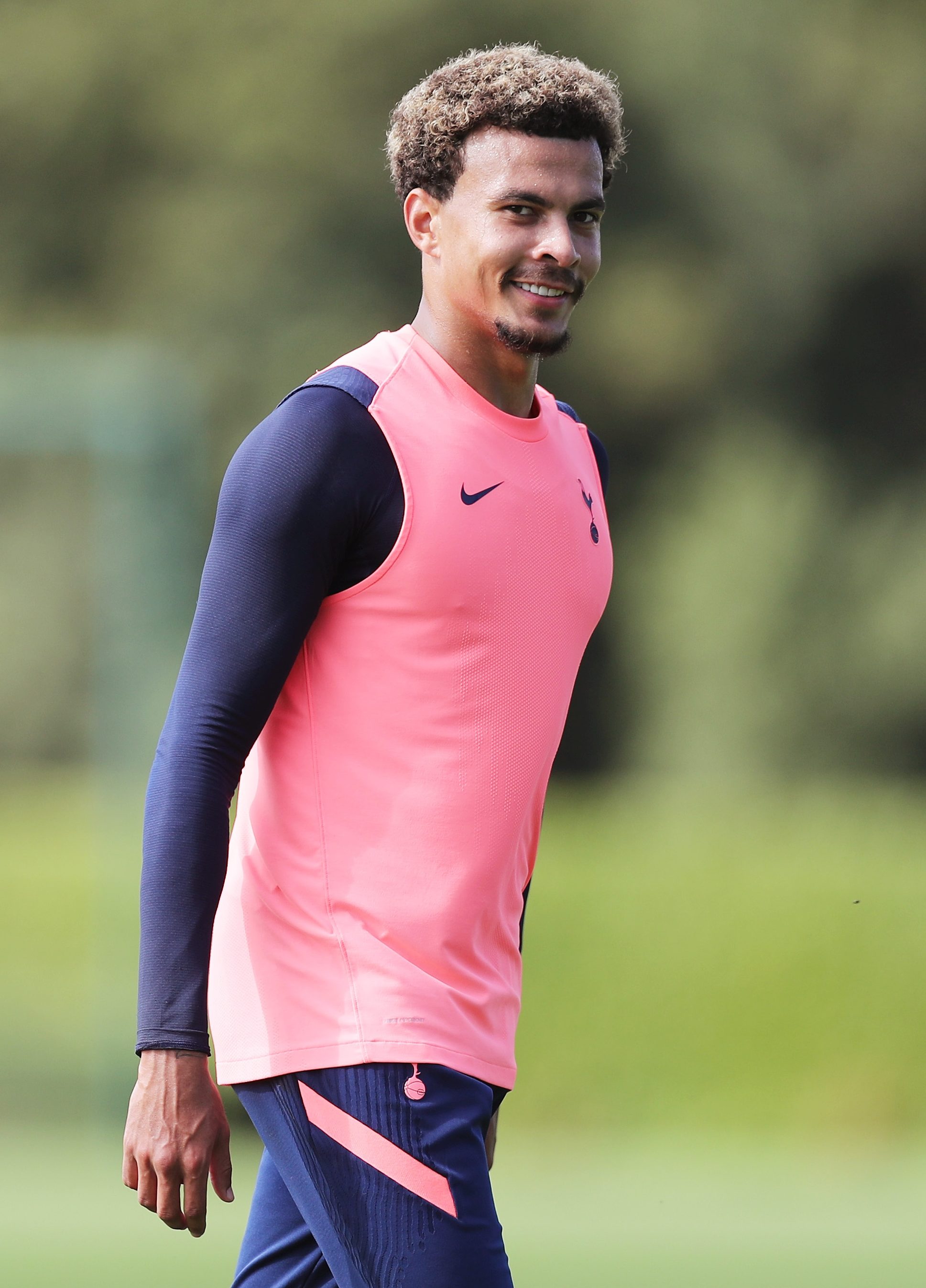 In episode eight of the fly-on-the-wall Amazon series, Spurs stars discussed what dishes they had been making during lockdown.

And Alli – who previously spoke of his hatred of Bounty bars – has once again become the talk of Twitter following his latest revelation.

Defender Japhet Tanganga remarks how he has been learning to make Nando's-style chicken as well as a prawn salad.

Meanwhile Eric Dier speaks about how he has built a vegetable garden.

The camera then pans to Alli where he stated he now knows how to cook baked beans… by leaving them in the microwave for two minutes.

It remains unclear whether the midfielder can rustle up some toast to accompany them.

Alli said: "I made baked beans for the first time. I didn't realise how easy it was."

Fans were shocked by his admission, as one tweeted: "Find it incredible that it took Dele Alli until lockdown to learn how to cook baked beans in a microwave."

Another commented: "Dele Alli did not cook baked beans until the age of 24?! Biggest revelation of the Spurs documentary."

A third added: "The Dele Alli baked beans scene is worth watching All or Nothing for in itself. Absolute comedy gold."

Meanwhile one simply stated: "It took a pandemic for Dele Alli to cook beans for the first time."

Allis future at Spurs remains uncertain with the midfielder reportedly falling out with boss Jose Mourinho.

The ex-MK Dons star has also been left out of the travelling squad that faces Bulgarian outfit Lokomotiv Plovdiv on Thursday.