PSG are the clear favourites to sign Tottenham midfielder Dele Alli in January.

That's according to odds supplied by bookmakers Betfair, who've priced the Ligue 1 champions at 1/3 to be Dele's next destination. 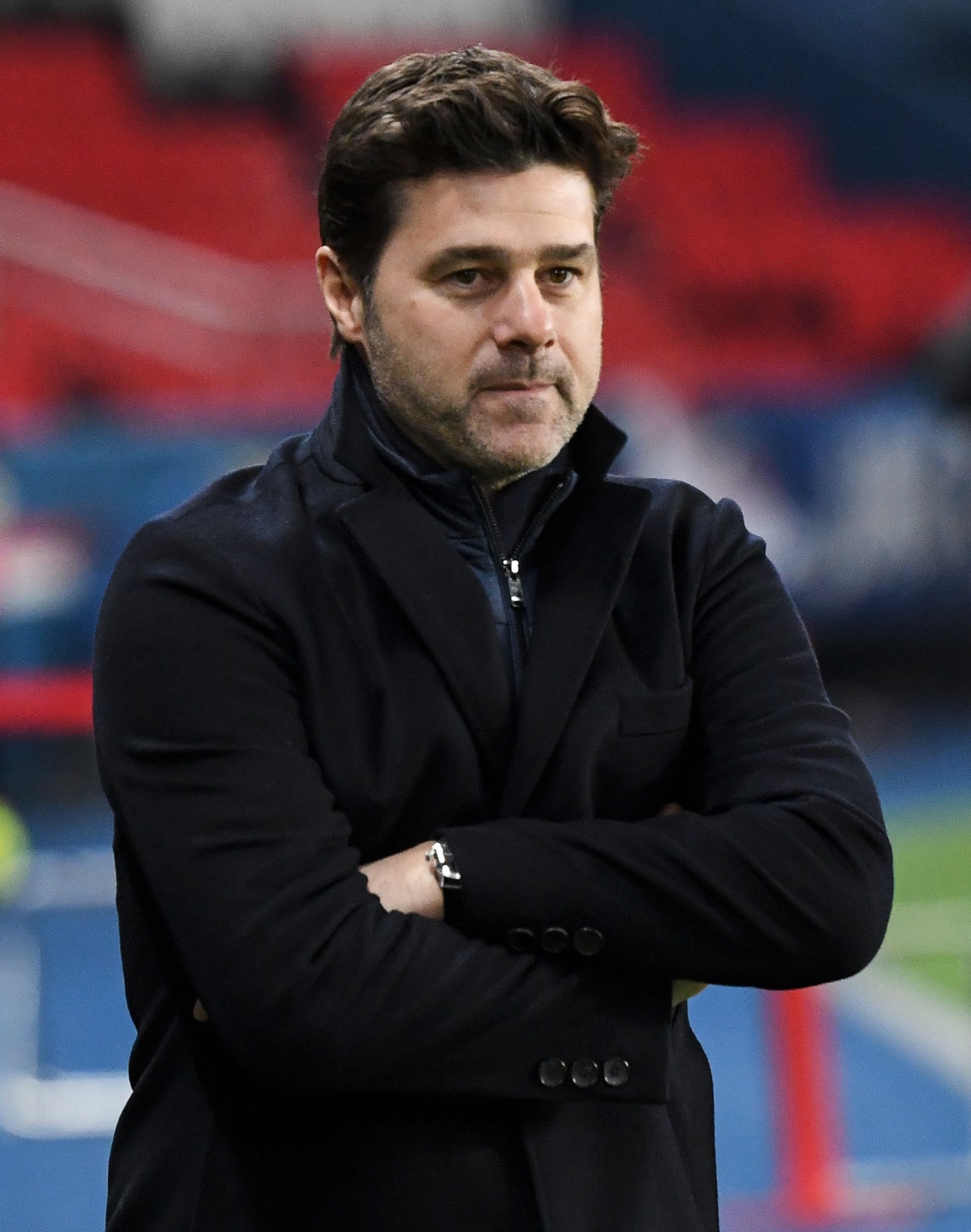 Everton are a distant second in the betting market at 6/1 with Manchester United and Crystal Palace still further back, both locked at 8s.

Premier League champions Liverpool are priced at 9/1 with Betfair, while Real Madrid and Leeds completed the field at 10/1 and 11/1 respectively.

Alli has made just one league start this season under manager Jose Mourinho and has only made the matchday squad on seven occasions.

And recently suggested that Alli was not prepared to fight for his starting role.

Asked if his player was unhappy, Mourinho said: "In every dressing room are unhappy players.

"And there is the unhappy that believes that it's not his job to fight and to work every minute for the squad and for the club."

Alli is now confident of sealing a move to Paris Saint-Germain to link up with ex-Spurs manager Mauricio Pochettino.

The midfielder believes Spurs will green-light six-month loan deal having previously been reluctant to let him leave.

PSG already held an interest in the 37-capped England international before Pochettino's arrival having tried to sign him last summer.

The pair share an excellent relationship with Alli an instrumental figure under the Argentine on route to the Champions League final in 2019.