And that has sparked summer transfer interest from admirers Chelsea and Manchester United. 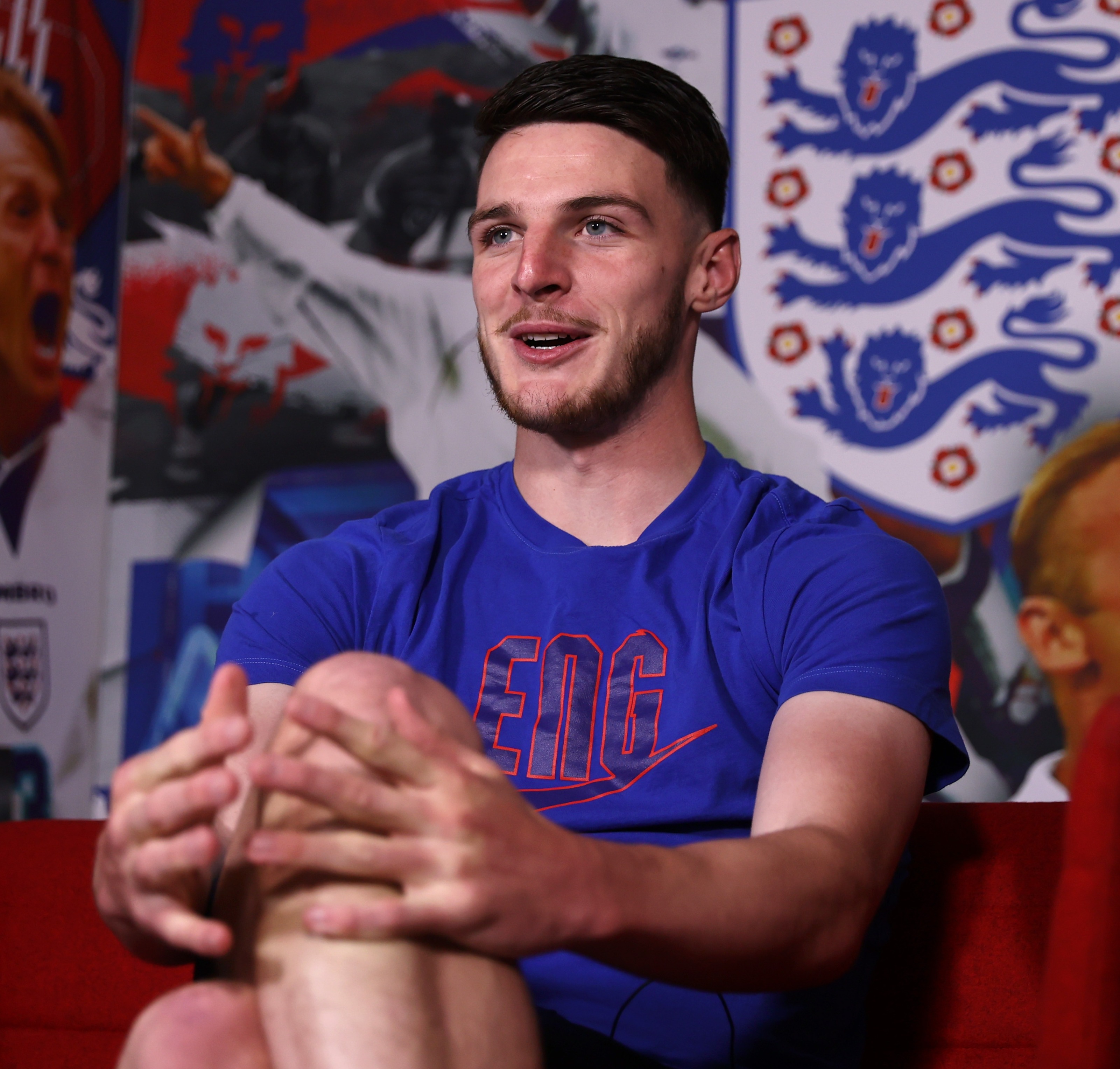 Rice, 22, is tied down at the London Stadium until 2024 with the option of an extra year.

But the Hammers understandably want to tie down the £100million-rated midfielder to a longer, improved deal.

And according to The Telegraph, they will table more offers for Rice to try and convince him to commit his future to the club he joined aged 14.

However, the England international wants to hear what options he has away from East London this summer.

And the report adds the money on offer would still not make Rice the top earner at the club and significantly less than he could earn elsewhere – although Champions League football and silverware are more driving factors than money.

Chelsea, who released Rice immediately before he joined the West Ham academy in 2014, are keen to make a swoop.

Frank Lampard wanted to bring him in a year ago but the club spent big money on the likes of Timo Werner and Kai Havertz instead.

Thomas Tuchel also likes the midfielder and a deal would see the former Blues youngster reunited with best-mate Mason Mount at Stamford Bridge. 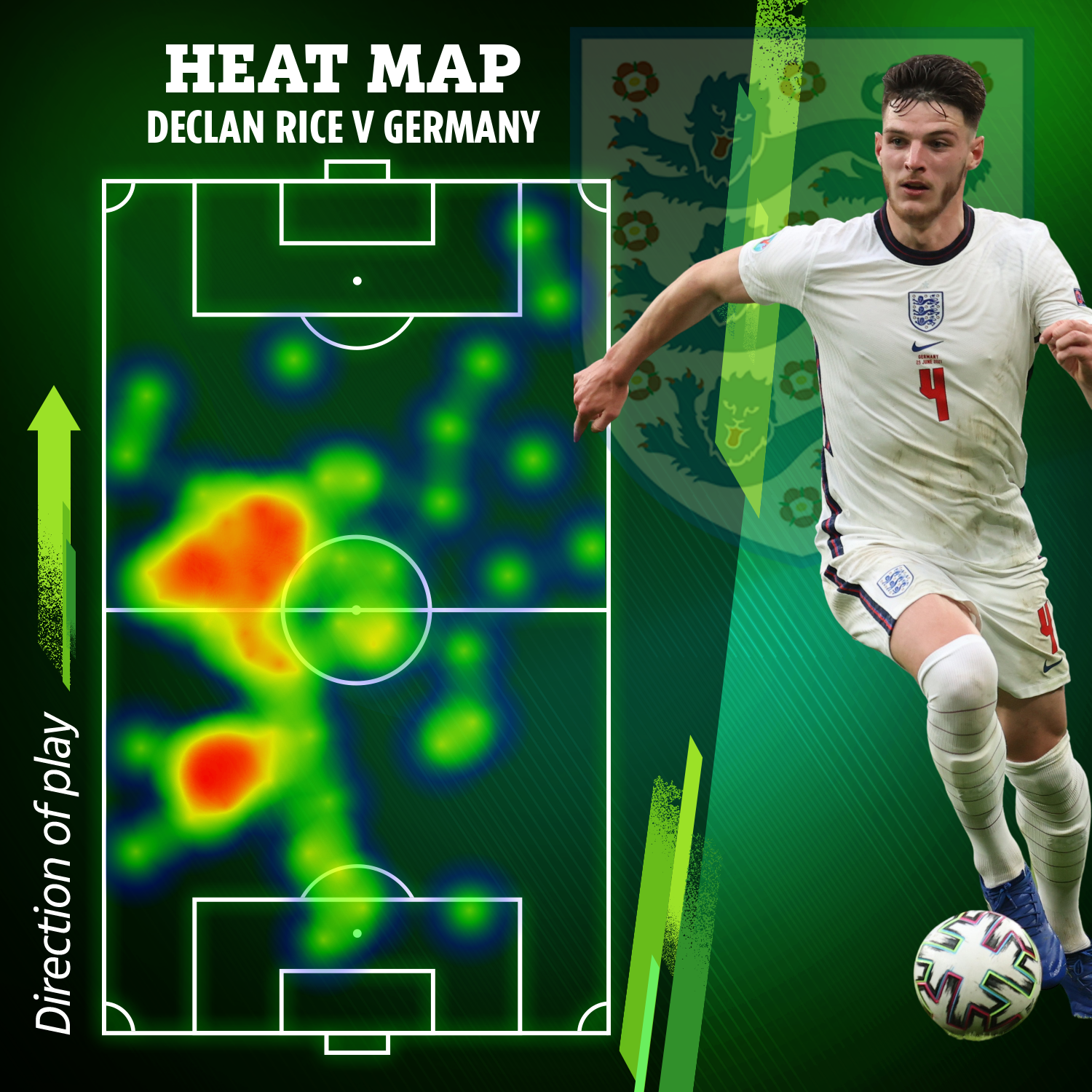 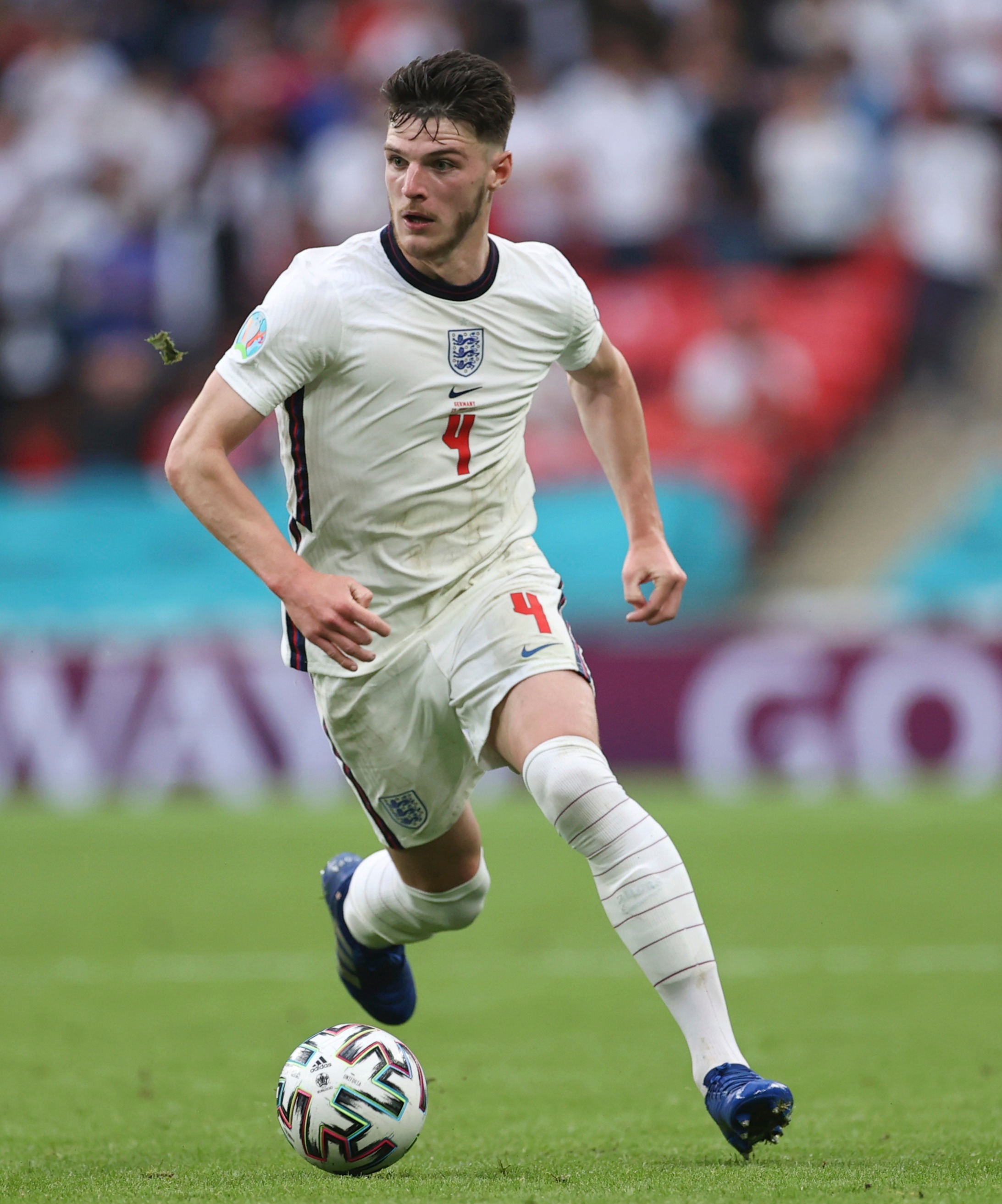 United, meanwhile, would rival Chelsea for his signature as they try and bolster their midfield department.

Rice gets on well with skipper Harry Maguire and Jesse Lingard, who shone on loan at West Ham last season, could be used as a makeweight in any potential deal.

United have been linked with a £60m transfer in the past but West Ham would likely demand more than that.

Rice, though, wants to be told of any formal offers and hopes the club who paid nothing for him would be willing to let him go.

The Hammers vice-captain is currently on international duty at Euro 2020.

He has formed a strong partnership with Leeds star Kalvin Phillips with a series of impressive displays, especially on Tuesday as England beat Germany to book their spot in the quarter-finals. 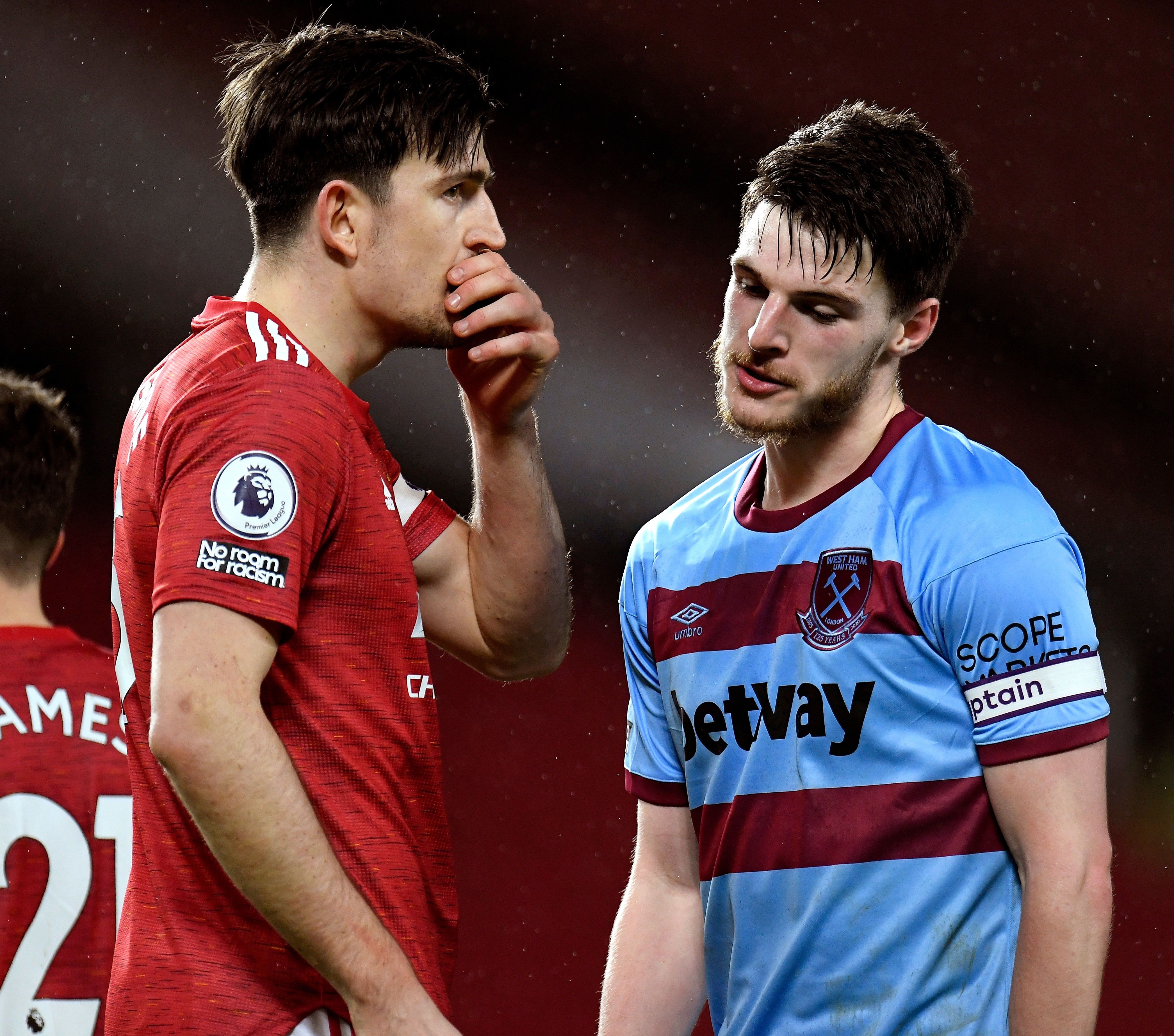