DEAN SMITH is set to be offered the Norwich job in an immediate return to management after Frank Lampard pulled out of the running.

The former Chelsea manager, who was not offered the job, felt that he would not suit the position at Carrow Road and could struggle to turn the team around. 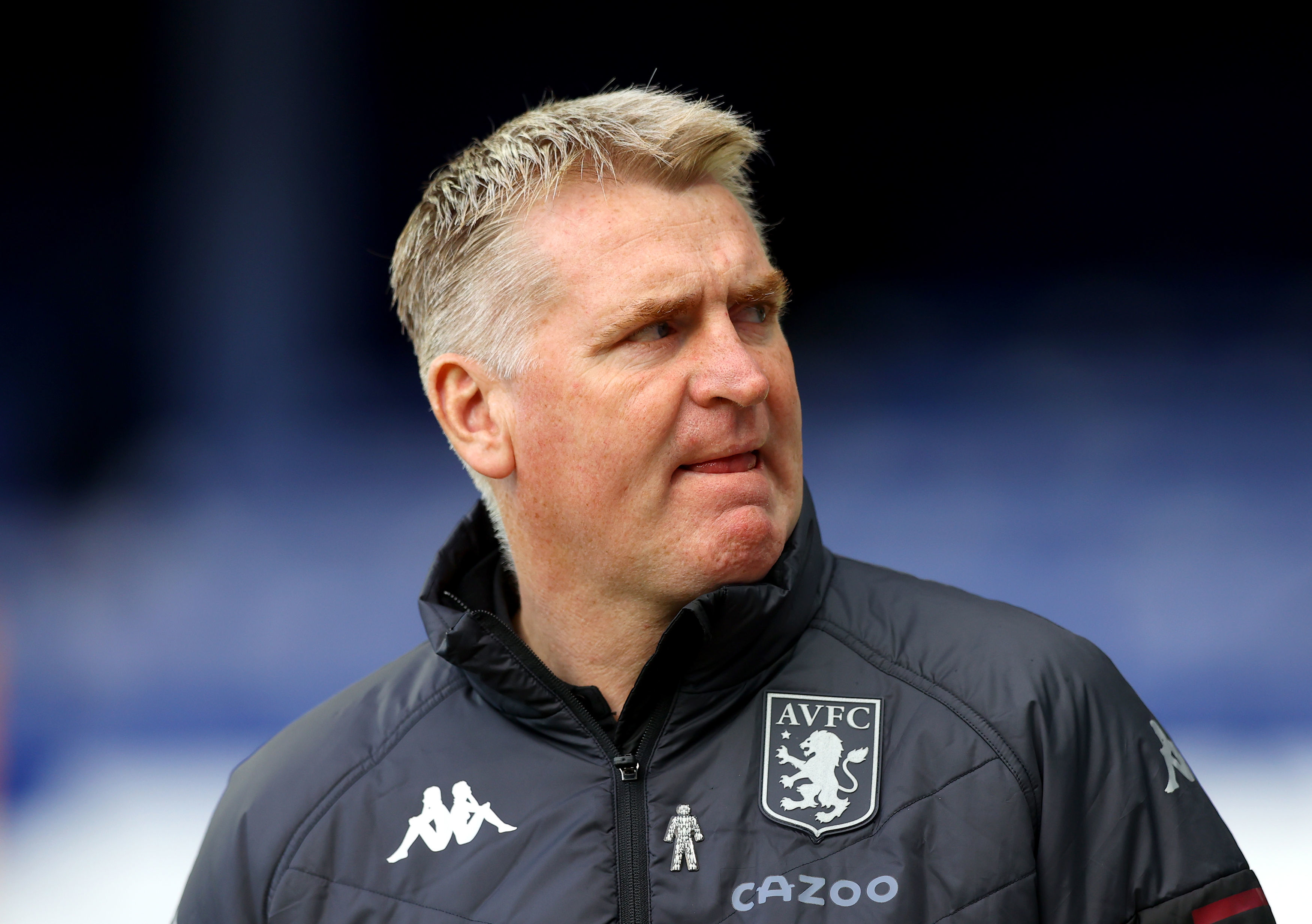 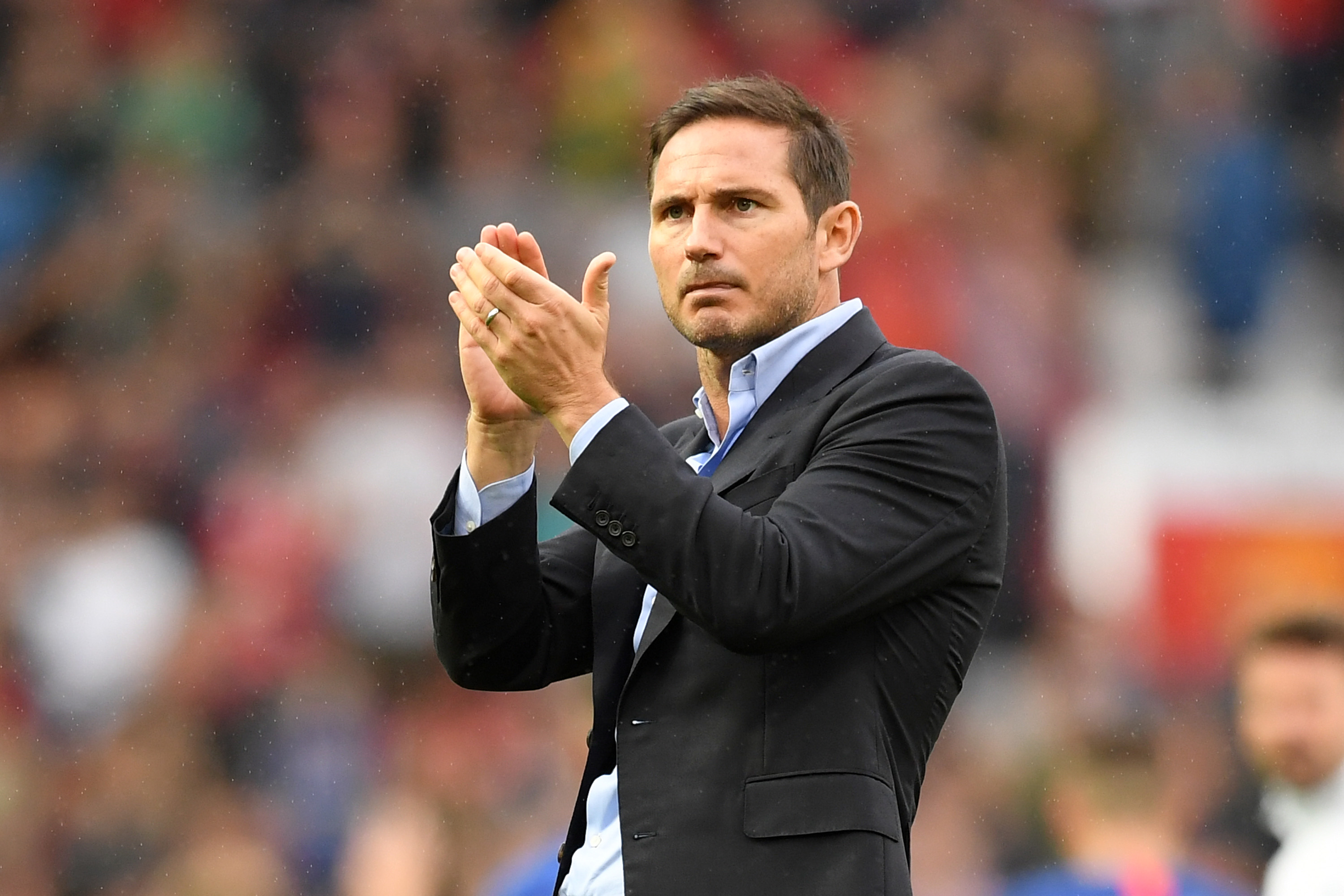 Ex Aston Villa boss Smith, sacked by the club on Sunday, is set to be offered the job but it is still not 100 per cent certain he will take it either.

Norwich sacked Daniel Farke on Saturday despite a 2-1 win over Brentford but the club only have five points in the Premier League and are in deep trouble.

Equally, Lampard and Smith have been informed there is no money for transfers in January after the club spent £60million in the summer.

The former England midfielder, sacked by Chelsea in January, was interviewed by Norwich sporting director Stuart Webber on Thursday.

Yet Smith, 50, also gave a thoroughly impressive interview and the job is his if he wants it.

However, Norwich are looking at other options including Norwegian coach Kjetil Knutsen, currently in charge of Bodo Glimt.

Steven Gerrard was announced as Smith's successor at Villa yesterday.

And boyhood Villa fan Smith could be set for an immediate return to management less than a week after leaving the West Midlands.

He took over at Villa Park in 2018 after a successful three years with Brentford in the Championship.

But were Smith to take the job at Carrow Road he faces a tough assignment to keep a struggling team in the top flight.

The Canaries have scored just FIVE goals all season and are bottom of the Premier League with just one win to their name.

Despite that the they are just five points off safety with 27 games still to play – meaning the task for Smith is not an impossible one should he be up for the challenge.