MANCHESTER UNITED goalkeeper Dean Henderson has splashed out on a new £133,000 Bentley Bentayga to celebrate his new deal. 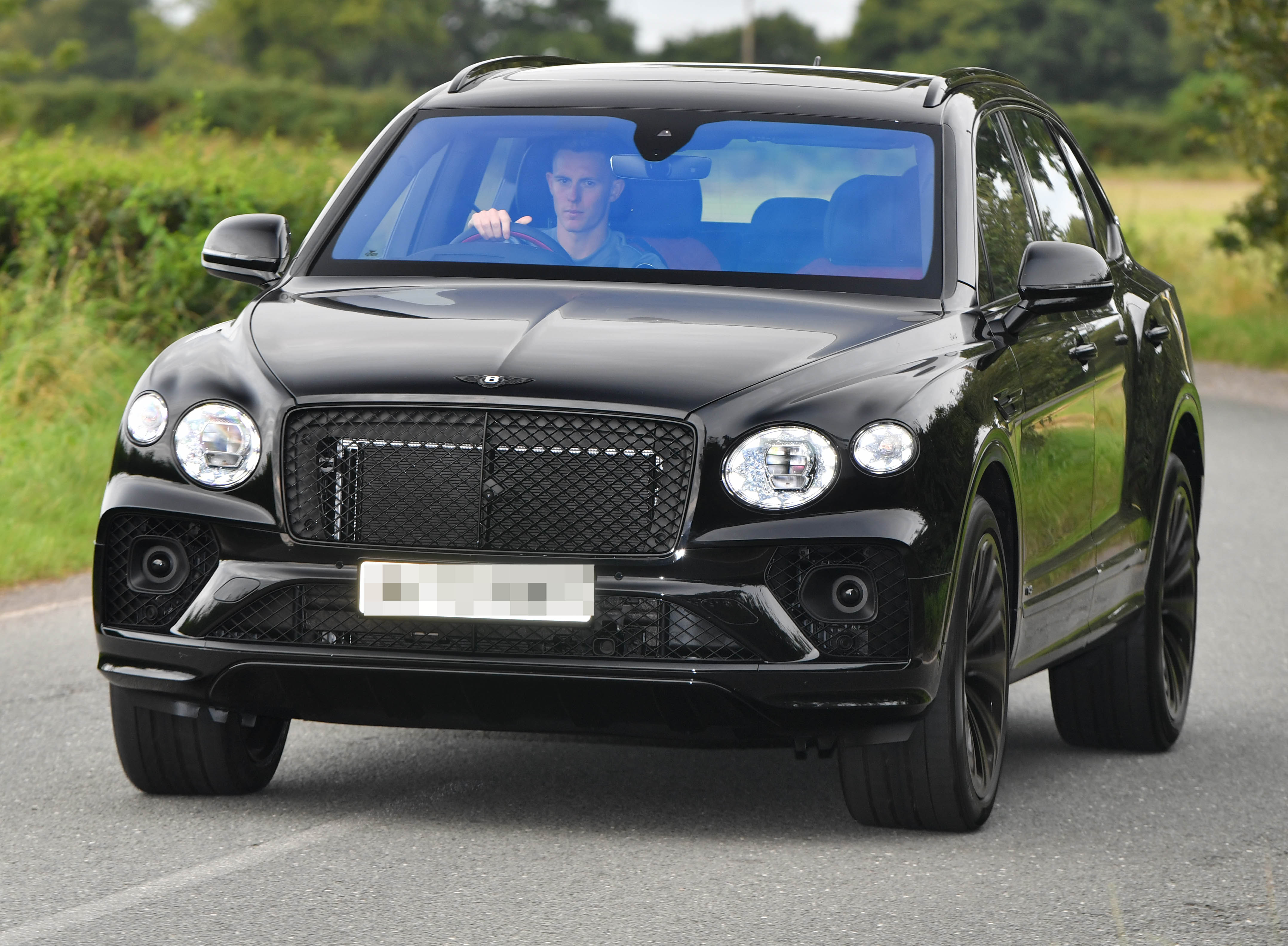 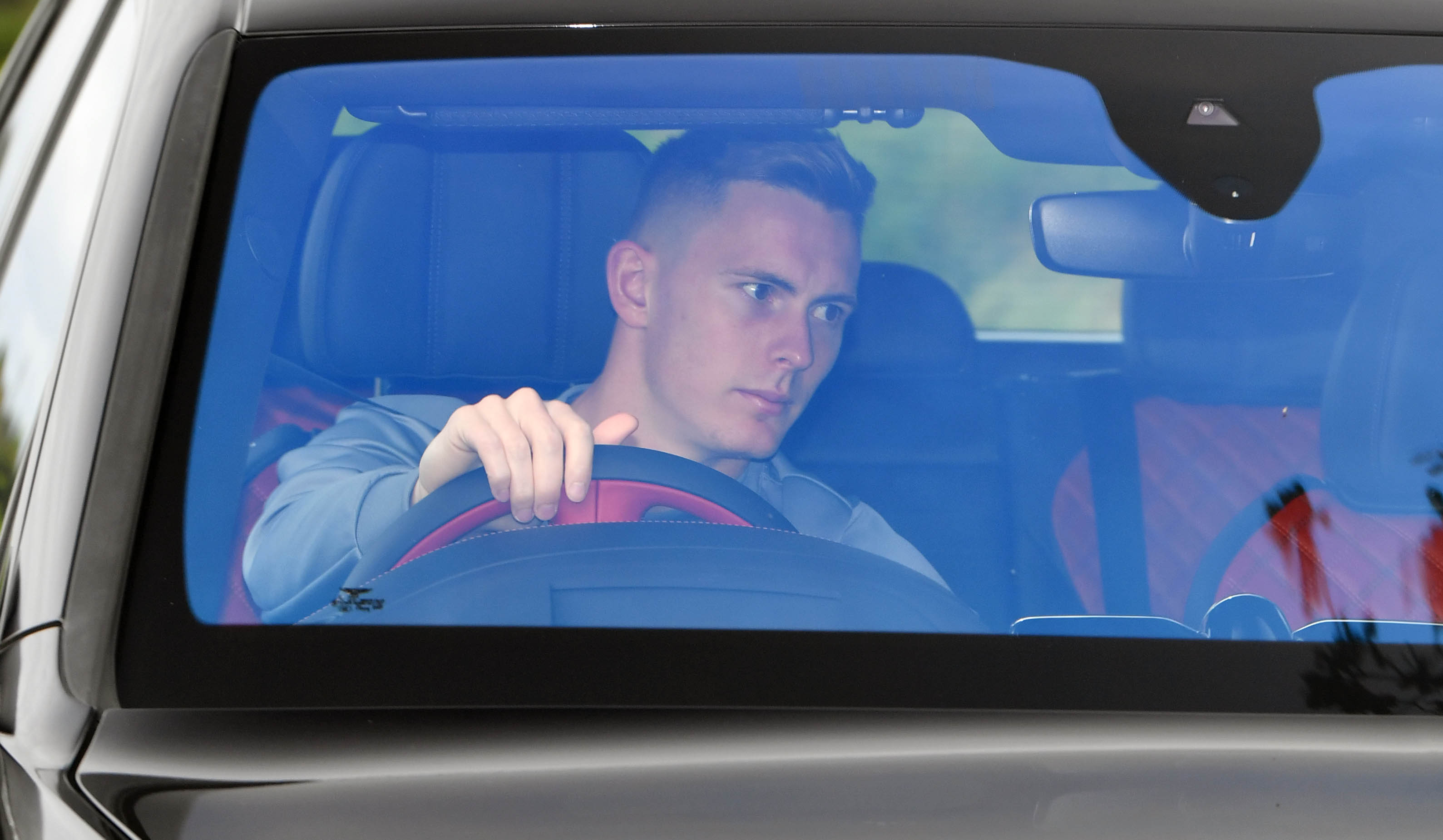 That will see him directly challenge David De Gea for the No1 spot between the posts.

And Henderson, 23, looked every inch the main man as he drove into Utd's Carrington training ground this morning.

He was behind the wheel of the stunning new motor, kept classy in an all black finish.

But inside is just as impressive as out, with a state-of-the-art HD 10.9inch touchscreen put in the centre of the cockpit.

Bentley say that, together with the new digital information panel, creates a "cutting-edge feel throughout the cabin – perfectly blending technology and exquisitely crafted materials".

Henderson's agent David Lee recently revealed his man is willing to go above and beyond to usurp De Gea.

And he said Ole Gunnar Solskjaer would not have given him a five-year deal if he didn't think he one day could too.

Lee told Sports Mole: "I don't think they're offering him a five-year deal without thinking that he can.

"Obviously you've got a world class goalkeeper as No1 for Manchester United.

"He's made a few mistakes, let's be fair, but he's still a top, top goalkeeper.

"Maybe Henderson coming in might make De Gea raise his game and there are two ways to look at it for Man Utd. 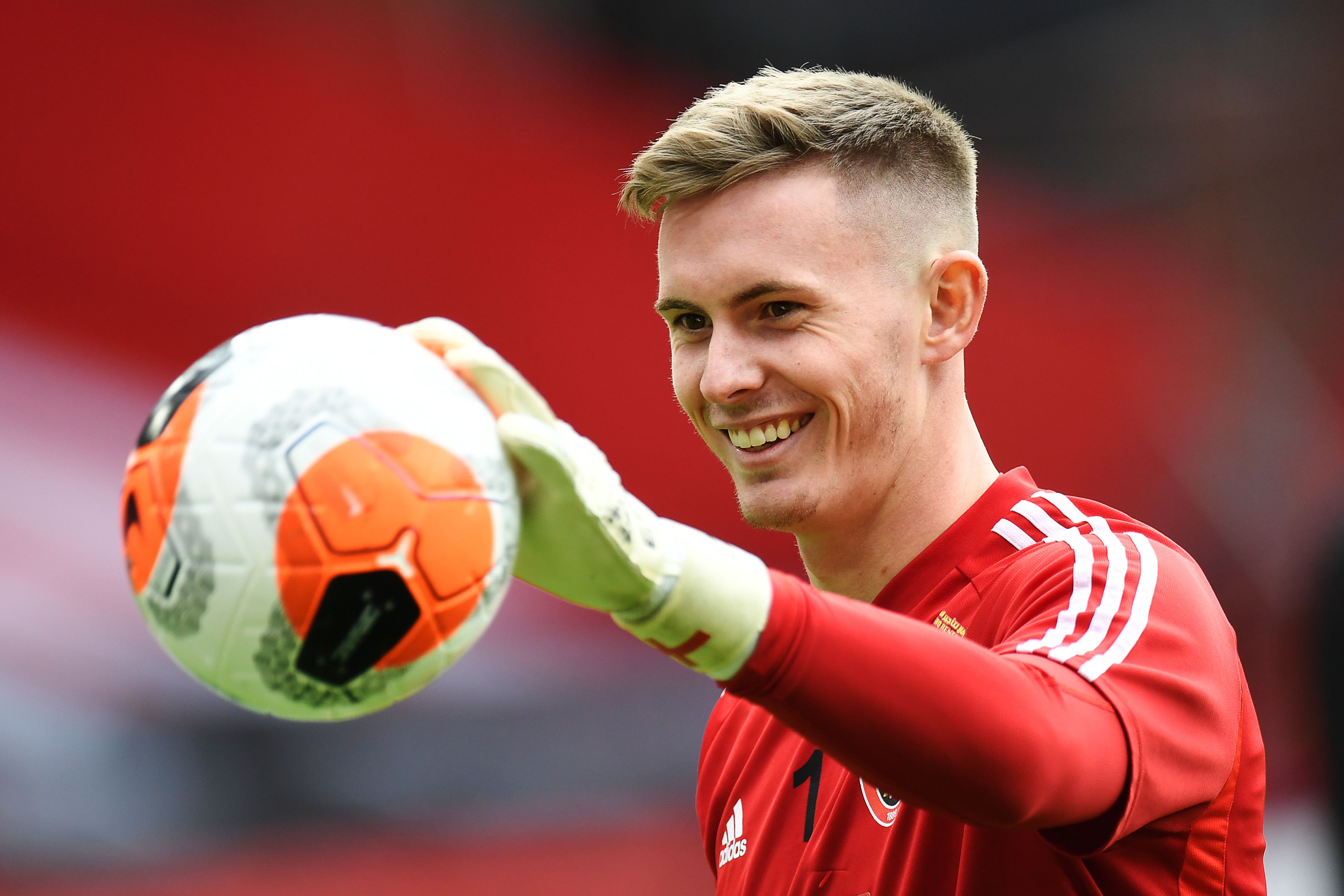 "He's got the potential to be Man Utd goalkeeper for sure.

"He's another player who believes he should be playing for Man Utd right now, so it's not going to faze him, he'll just rise to it.

"I'm sure they're good friends in training and have a good working relationship but Dean will be focused on getting that No1 spot and he'll do whatever it takes to get it."