The Dutchman, 27, is an avid reader and recently completed Shoe Dog, a memoir by the creator of Nike. 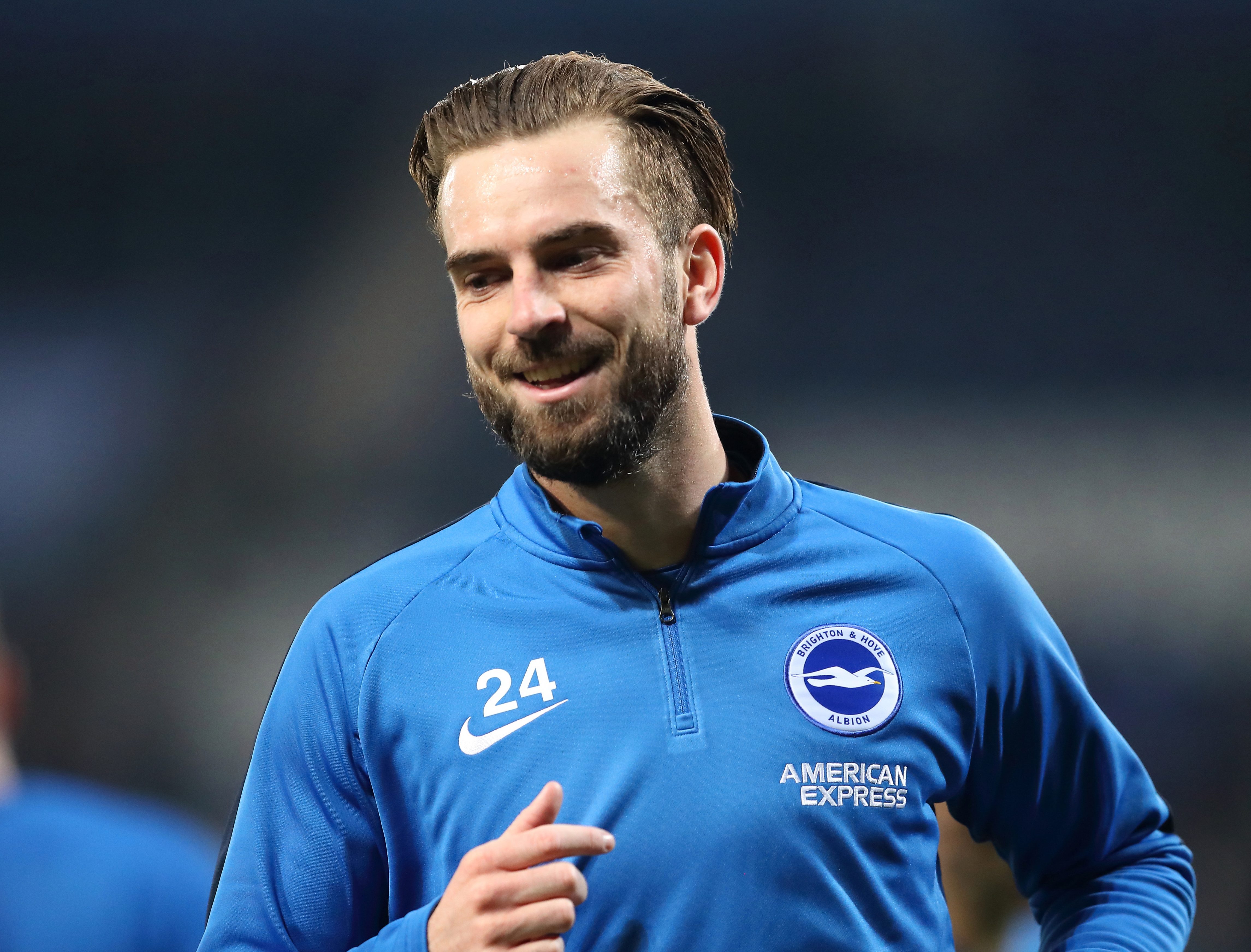 Phil Knight’s autobiography explains how he built the sportswear giant from nothing, overcoming significant hurdles on his way.

Albion boss Chris Hughton also beat the odds to transform the Seagulls into a top-flight side but is facing a fight to keep them there.

Brighton are the only side in the top four divisions not to win a league game in 2019.

And they are just two points above the drop zone ahead of today’s visit by rock-bottom Huddersfield. 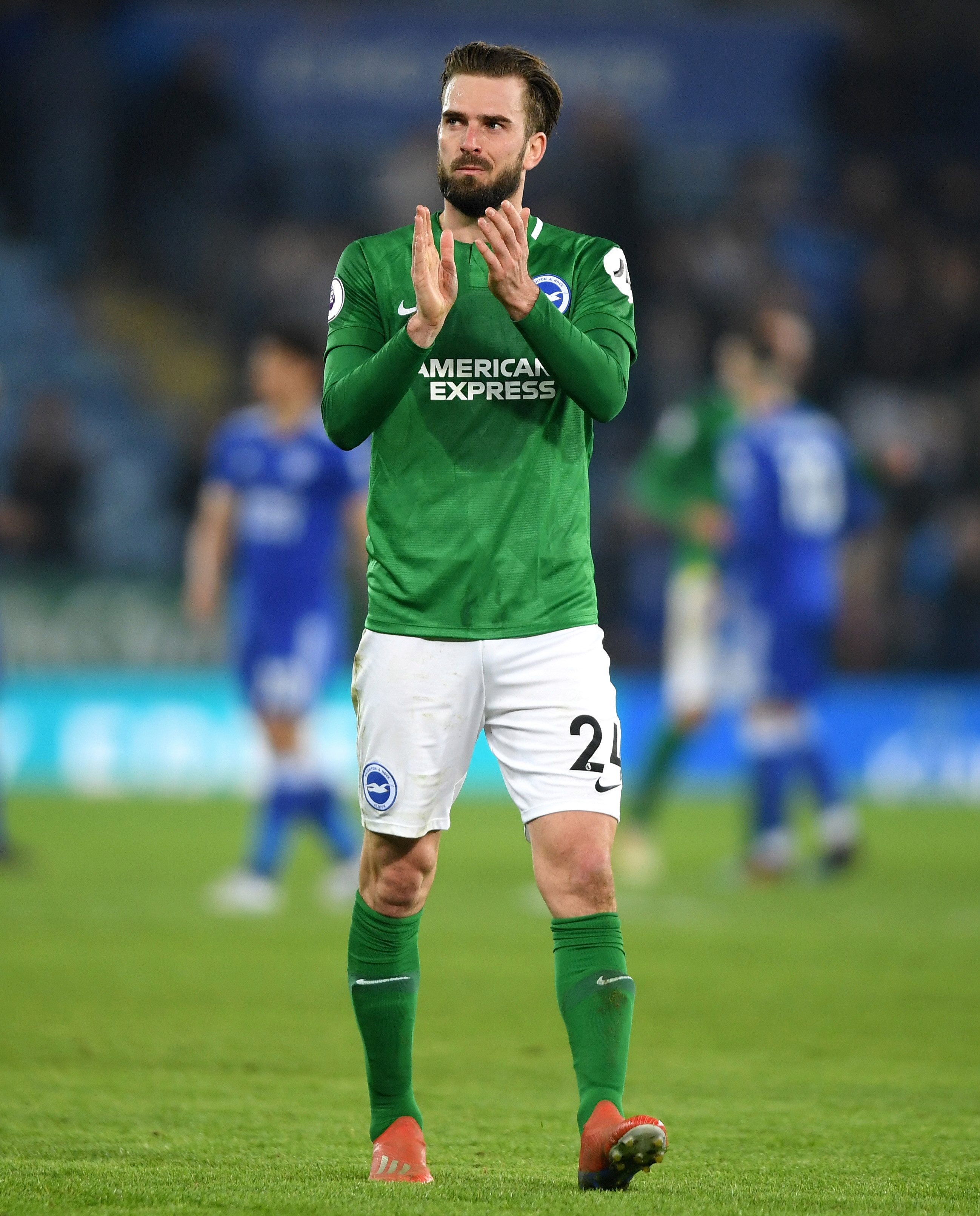 The benefit of learning from Knight’s tale of triumph over adversity to help Brighton’s battle for survival is not lost on bookworm Propper.

The midfielder said: “In my spare time I like playing video games, reading or going for coffee with friends.

“My latest book was about the story of Nike. It’s about the business side of what he was doing and how he started from almost nothing.

“He went to Japan to search for shoes he could sell in America. It’s a big, big effort.

“I like real-life stories. You can learn from books, for sure, and gain a little bit of general knowledge.

“He had so many troubles in this period where he tried to start and had to keep going. Sometimes he made risky moves.

"For sure, there have been obstacles for us too this season.”

Propper’s appearance record at Albion reads very impressively indeed since he joined from PSV in 2017 in a £10million deal.

He has featured in 57 of Brighton’s 65 Premier League fixtures — yet only broke his goalscoring duck this week when netting in the 2-1 defeat at Leicester.

Albion have managed just 29 league goals this season which is only three more than doomed Fulham and ten of those have come from Glenn Murray.

Hughton is desperate for his midfielders to start chipping in with more to ease Murray’s burden.

The Seagulls boss expects Propper to further his tally now he is up and running, particularly with sharp-shooting midfielder Pascal Gross KO’d this weekend. 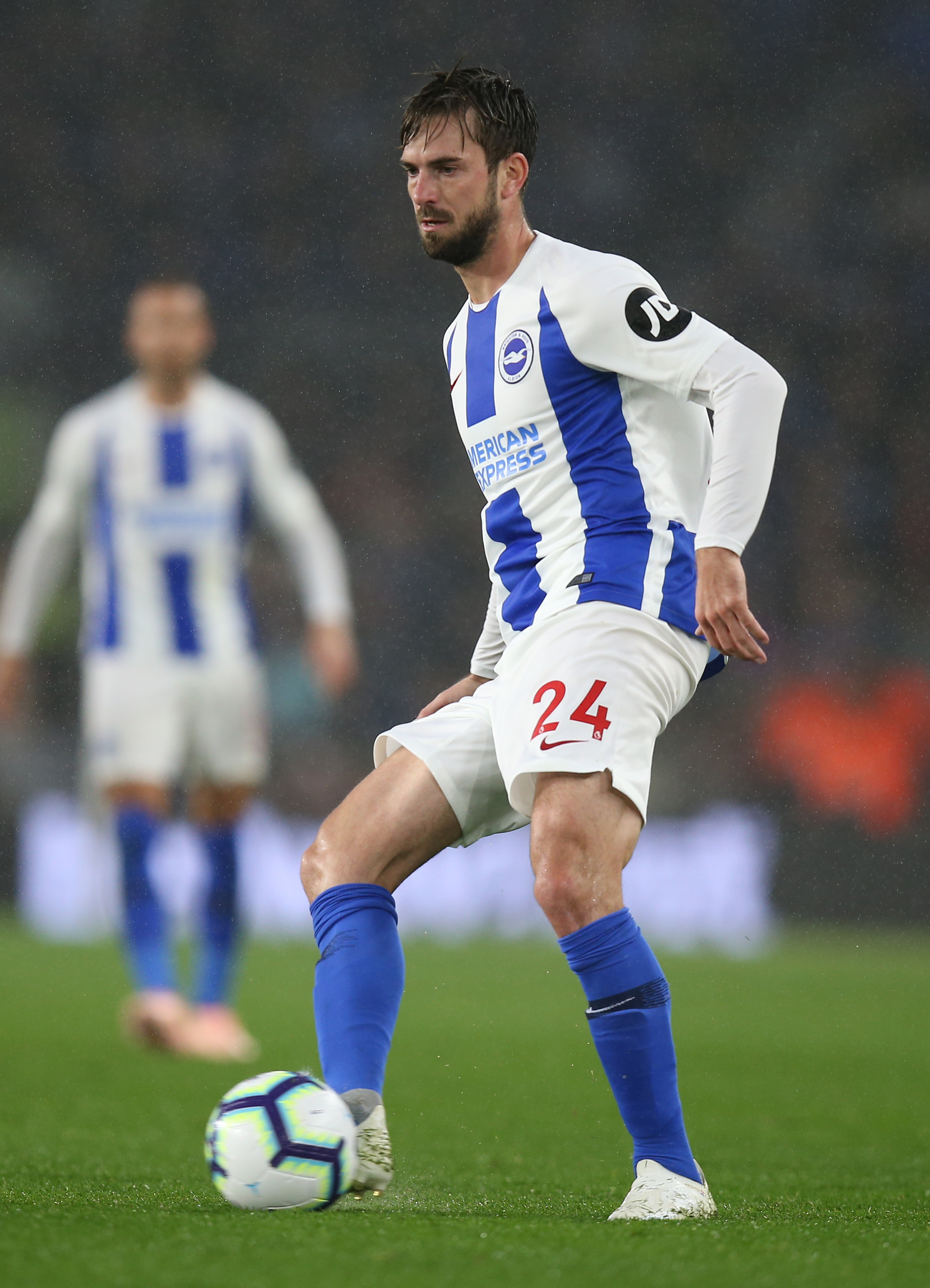 It would also help if the likes of Jurgen Locadia and record £17m signing Alireza Jahanbakhsh could start hitting the net regularly.

But Propper explained it is not easy to adapt from the Eredivisie — where both those players arrived from, as he did — and particularly in the goal-getting positions.

Propper added: “It’s a very different competition and different for everybody. Some can adapt really quick and some take a little longer.

“Maybe it’s harder for attacking players to adapt. I know that scoring goals in this league is far more difficult than somewhere else.

“Our midfielders can get a little bit more forward. In the beginning it was only Pascal who was really close to goal and now I can sneak in sometimes.

“We create a lot of chances and it’s important we score a little bit more. It’s important to make sure we create chances as well.”

Propper has adapted so well to life in Sussex that daughter, Rocky, who turns three in June, is now speaking in an English accent, much to her parents’ amusement.

His connection with the fans and the South Coast makes him even more determined to seal survival. 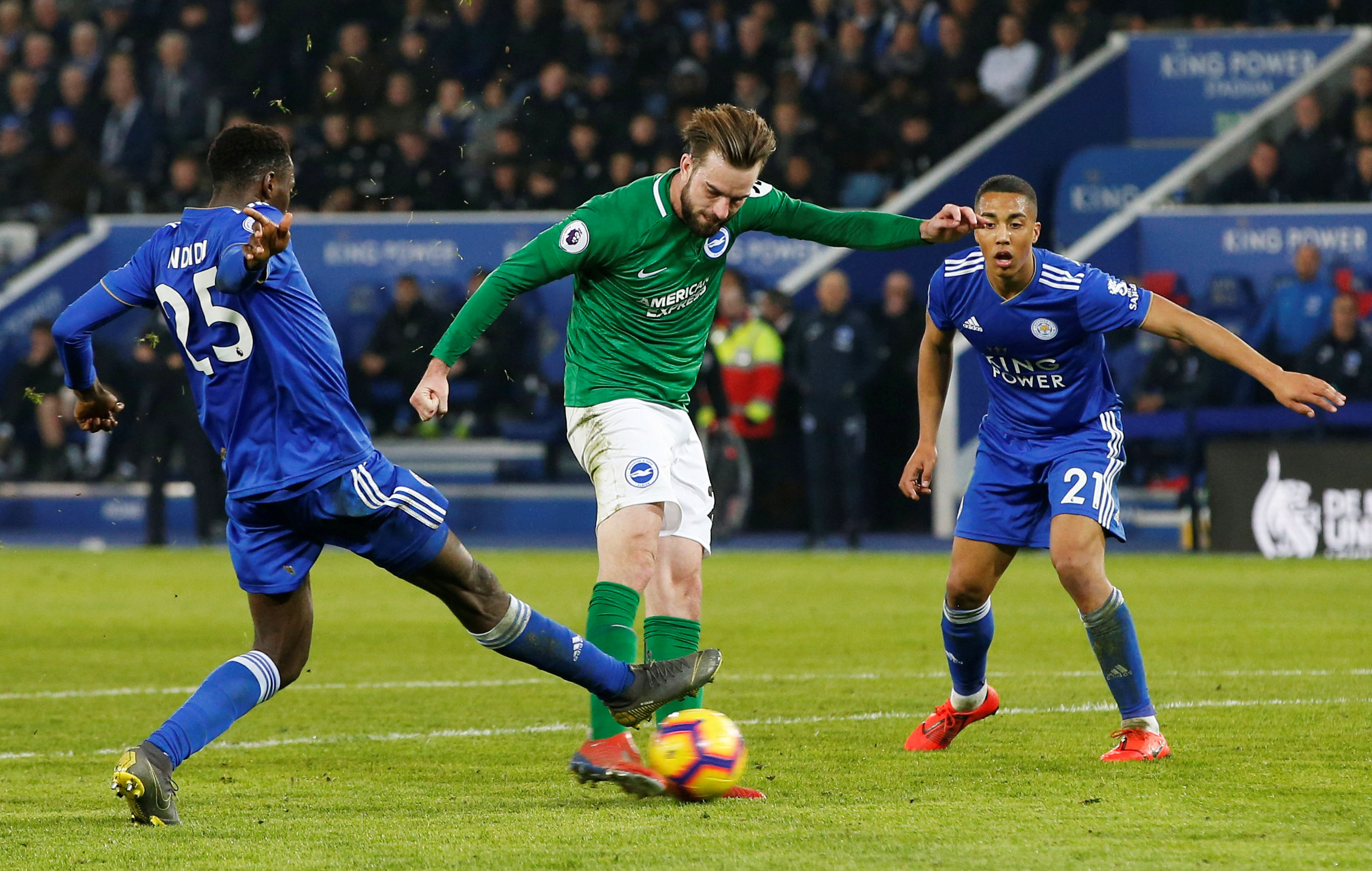 Brighton’s season has been strange — they were 11 points clear of the drop zone at the start of December.

The Seagulls can also look forward to a date with Millwall in the FA Cup quarter-finals.

But their woeful winter form has dragged them right back into the dogfight and Propper claims the players are as frustrated by the turn of events as supporters.

The Dutch ace said: “When we were 11 points clear we were looking up. For me personally, the league is the most important. I want to get out of this position.”

The Terriers are 13 points adrift of safety with ten games remaining, while the Cottagers, who sacked boss Claudio Ranieri on Thursday, are three points better off.

Hughton said: “I certainly wouldn’t say anybody has gone. Everybody is fighting and I think there are a few other clubs that can get sucked into that.”

Hughton is targeting 40 points to be safe so Brighton’s task is simple: Collect 13 more. Or, as Knight’s famous slogan reads: Just Do It.