DARTS legend Raymond van Barneveld is gearing up for his grand return to the sport by flogging DOLLS of himself.

The 53-year-old has performed a U-Turn on his retirement – and will try to make a comeback. 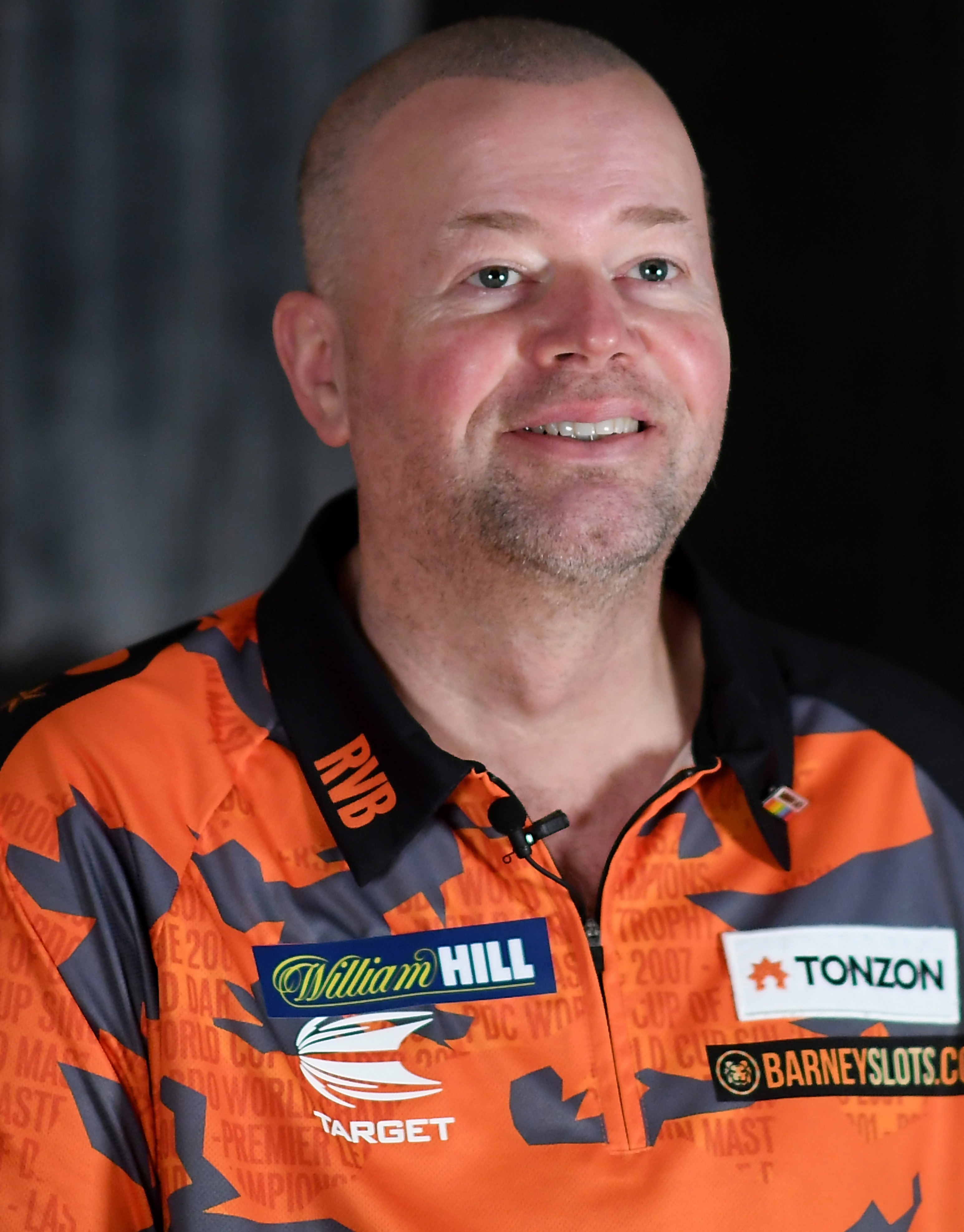 They are almost ready!You can still order a doll, we still have 4 for the real fans.Just send an email to [email protected] #barneypop #barneyarmy #collectorsitem

As SunSport reported on September 12, the Dutchman has been getting restless away from the professional tour.

And to get people in the mood for his return to the oche, the Dutch arrow-master is hoping to shift some lookalike dolls.

Van Barneveld uploaded a box showing of one of the figures, writing: "We have had 10 extra exclusive handmade dolls. ORDER NOW."

He will hope fans, provided they are allowed back in venues, will be holding up the dolls to celebrate his future successes in the sport.

The five-time world darts champion has announced he intends to play in the 2021 PDC Qualifying School and earn a PDC Tour Card.

This will start in January.

His manager had approached darts boss Barry Hearn about a possible invitational slot following the return of Stephen Hendry to snooker.

But that was flatly turned down and Barney was told he would have to qualify through Q School. 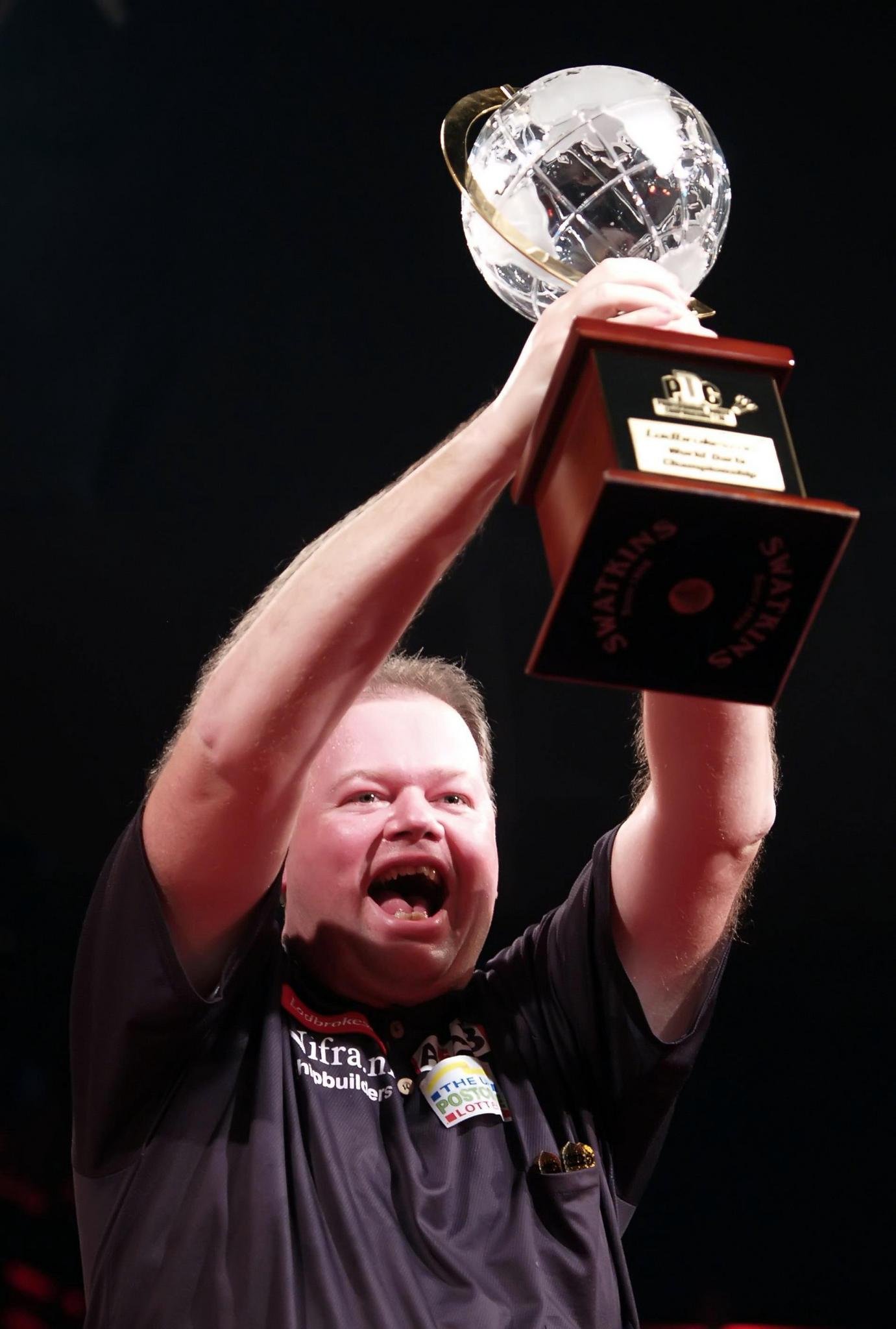 He told Dutch TV: “It's very simple. I miss it terribly.

“I think the decision (to retire) was the right one, but I have now had a lot of time to think about it. That’s when I realised I’m really wrong.

"Because I haven't been myself for the past two or three years, you don't always make the right decisions.

"Your head is haunted and you're a nightmare for everyone, but that's different now. I'm looking forward to it."

Only sixteen-time world darts champion Phil Taylor has won more darts crowns than Van Barneveld, who moved over from the BDO to the PDC in 2006.

Barney has found love again in Londoner Julia as he is going through a divorce from wife Silvia after 25 years of marriage.