UFC chief Dana White insists the promotion is hard at work trying to book a grudge match between Jorge Masvidal and Colby Covington.

The former American Top Team team-mates turned enemies have been at loggerheads for well over a year. 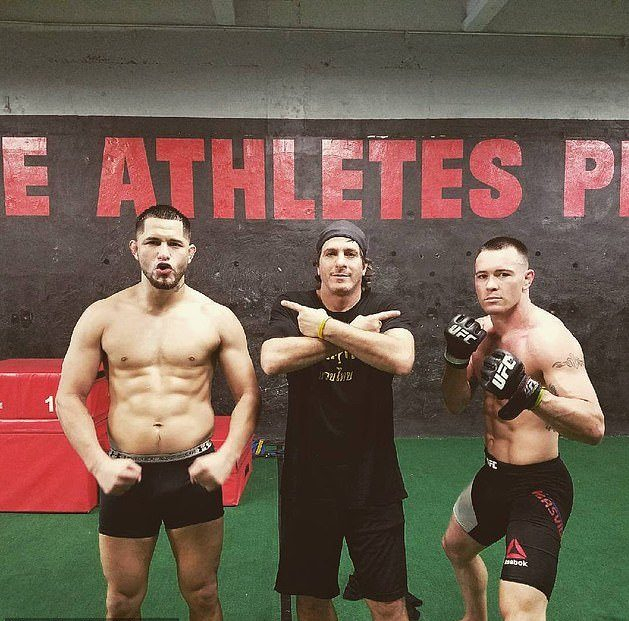 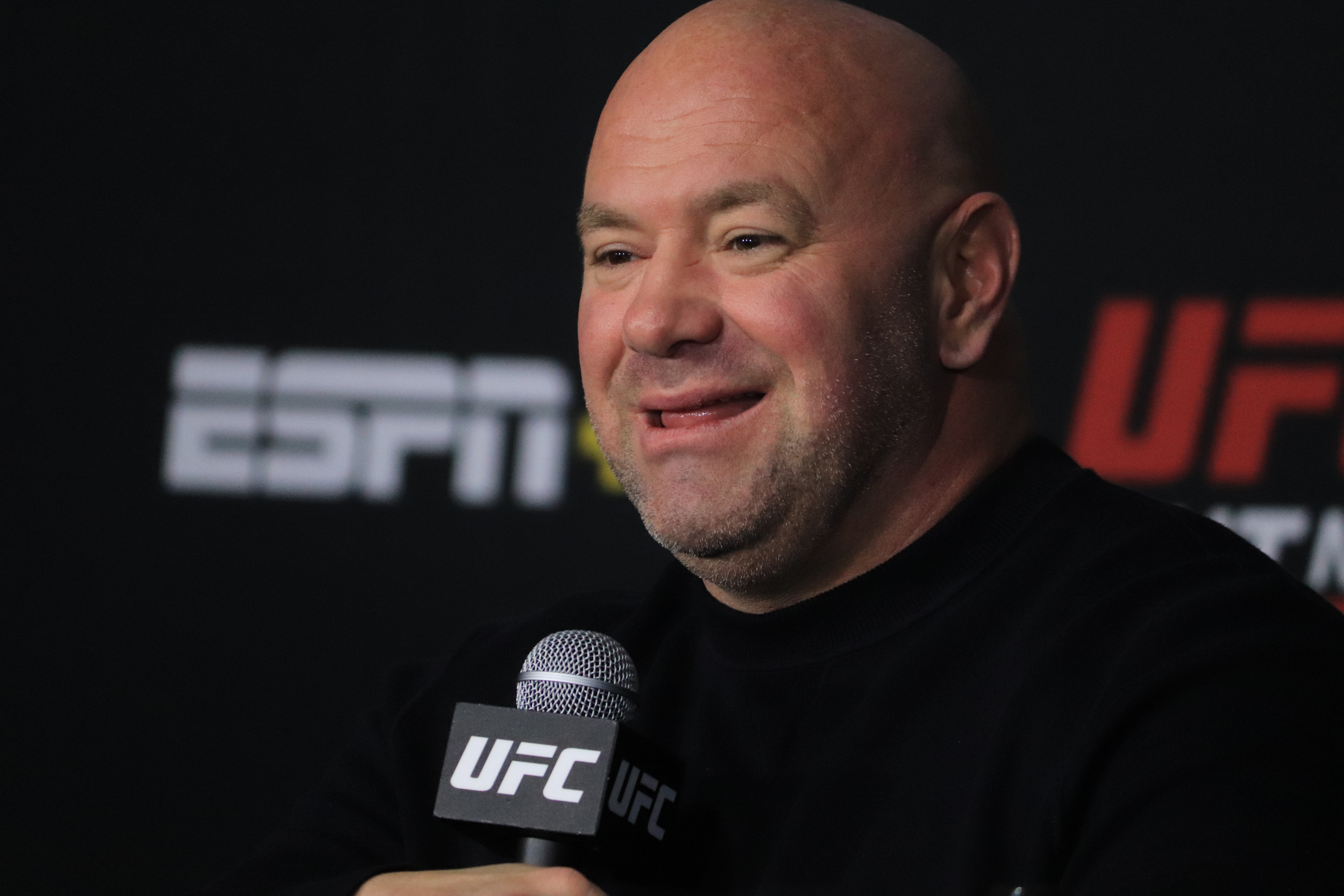 But the eagerly-anticipated meeting of the former roommates has yet to materialise, much to the frustration of many UFC fans.

Former welterweight title challenger Covington recently accused the UFC's 'BMF' of being scared to take the fight, a notion White has disputed.

During a recent interview with The Schmo, White said: “I don’t think Masvidal said I don’t like that fight stylistically. We’re working on that fight."

White doesn't have a timeframe for the bout but is confident it will come to fruition by the end of 2021.

He added: "It’s the fight we want, too, and hopefully we’ll get that done this year, too.

"We got nothing but big fights all this year so hopefully we can get a couple of these key ones buttoned up and done and start looking forward to them.”

Masvidal and Covington, 36 and 32 respectively, have been tipped to be the coaches on season 29 of The Ultimate Fighter, which will return in 2021 following a two-year hiatus.

Covington is on board with the idea, telling Submission Radio: “It would be an instant hit, it would be drama TV at its best

“It would be comical. People would love it. I’d be looking like a standup comic just hitting him with truth the whole time, and he’d be losing his mind.

"He can’t control his feelings. I can control my feelings. I’m a true professional and businessman, but I know him, he’s a street thug, he’s a typical kid that likes to sucker punch people in the streets, cause he doesn’t want to fight them fair, cause he knows he’s a bitch, he knows he’s not a real man.

"He can’t win a fight fighting someone fair, so he’s gotta cheap shot them. So, it would be a great season.

“Obviously, the fans would love it. Obviously, we’d see lots of chicks, cause I’m always hanging out with chicks. I’m working my cardio at all times.

"There’s a reason they call me the cardio king. And it would be entertainment.

"And that’s what people want, they want entertainment.”

Fan favourite Masvidal hasn't fought since coming up short in his UFC 251 welterweight title fight with Kamaru Usman in July.