DANA WHITE forced Conor McGregor to wait until next year to make his UFC comeback after issuing a 'take it or leave it' ultimatum.

Notorious, 32, was desperate to fight again in MMA this year ahead of boxing Manny Pacquiao in 2021.

McGregor saw a warm-up bout in the octagon this side of Christmas as all part of his preparation for taking on the eight-weight world champion.

But UFC boss White, 51, has revealed how he was unwilling to negotiate with McGregor at all over a date.

With a packed UFC calendar all lined up for the rest of the year, White knew McGregor would have to say yes to his offer and give up his own demands.

Explaining how McGregor came to accept the January 23 bout against Dustin Poirier, White told ESPN: "We offered him a fight. We got him his own date.

"We didn't have a date this year. We have everything laid out for this year, with world champions fighting for titles.

"He wants to fight Dustin Poirier apparently, so we went to ESPN and got him his own date.

"He's been offered Dustin Poirier on January 23. It's a yes or no answer."

White said that while McGregor remains officially retired from the sport he was in no position to call the shots. 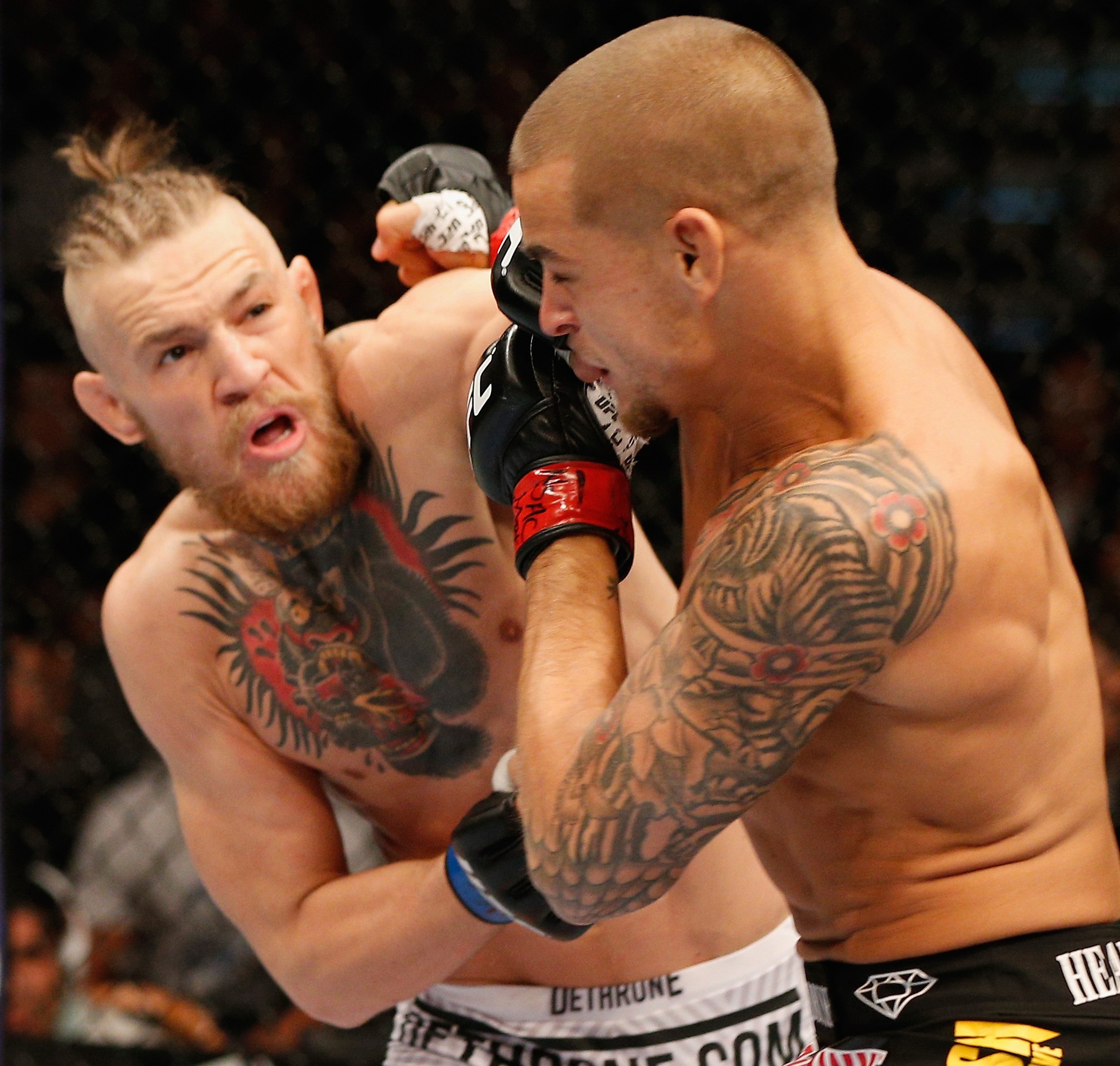 The Irishman – who called it quits for a third time in June – says his dream is to fight Poirier at the Dallas Cowboys' stadium in Texas – which can hold up to 105,000 people.

While that could still happen, White confirmed there was never any chance McGregor would get his wish to fight this year.

He added: "That's not how it works. We laid out this year. He was retired.

"Would anybody disagree he was retired?

"Through this crazy pandemic year, we faced a lot of challenges. There were a lot of things done to make this thing work.

"We made it happen. We have our schedule laid out. Fighters have committed to it.

"Fighters have started training for these fights. Conor came back and wants to fight Dustin so we went out and got him his own date.