DANA WHITE destroyed a UFC fan with a brutal putdown after he gatecrashed a press conference and offered to fight for the MMA chief.

White was doing media duties after UFC 260 on Saturday night. 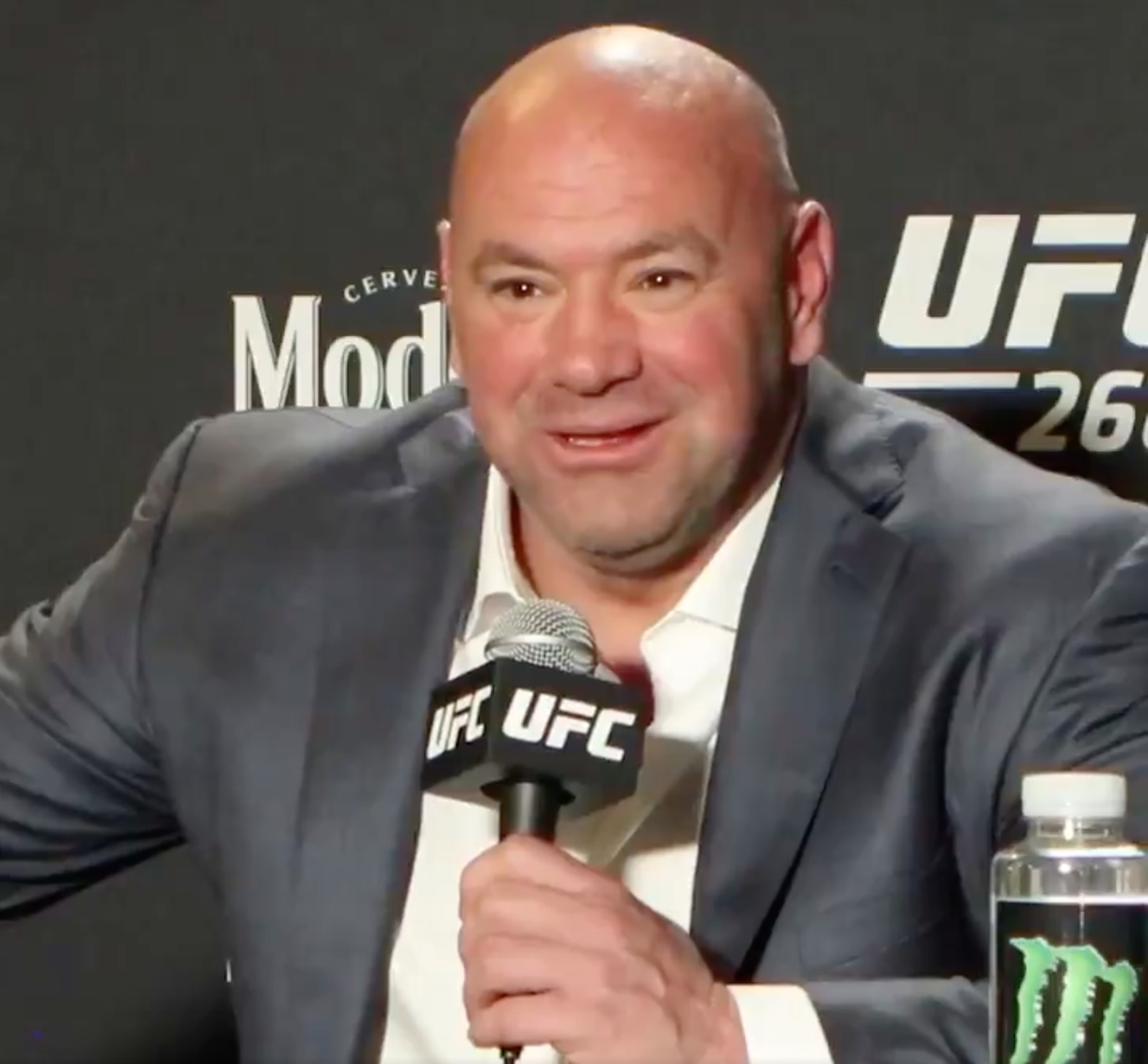 But he was bizarrely interrupted by a punter who managed to evade security and get into the press room.

Interrupting a journalist asking his question, the fan burst in and called over: "Hey Dana. I'm ready to fight for you bro. Right here."

White looked utterly baffled by the proposal and took a few moments to get his head around what just happened.

The UFC president was having none of it, though, and savagely ruined the wannabe fighter by referencing his physique.

"What did he say to me? He's ready to fight for me?

"He doesn't look like he's in fighting shape. Poor guy."

White and the assembled media then broke into laughter at the gag and the bonkers situation.

But one man who did impress White and MMA fans across the world was Francis Ngannou.

The Cameroon-born Frenchman stunned Stipe Miocic in their Las Vegas rematch to become UFC heavyweight champion of the world.

Part-time firefighter Miocic was transported to hospital for a precautionary CT scan after the brutal left hook.

The win for Ngannou ensured he secured his status as the UFC's third African-born champion, following in the footsteps of Kamaru Usman and Israel Adesanya.

Moments after his career-defining victory, Ngannou was the subject of a call out from former light-heavyweight king Jon Jones – who is gearing up for his long-awaited move up to heavyweight. 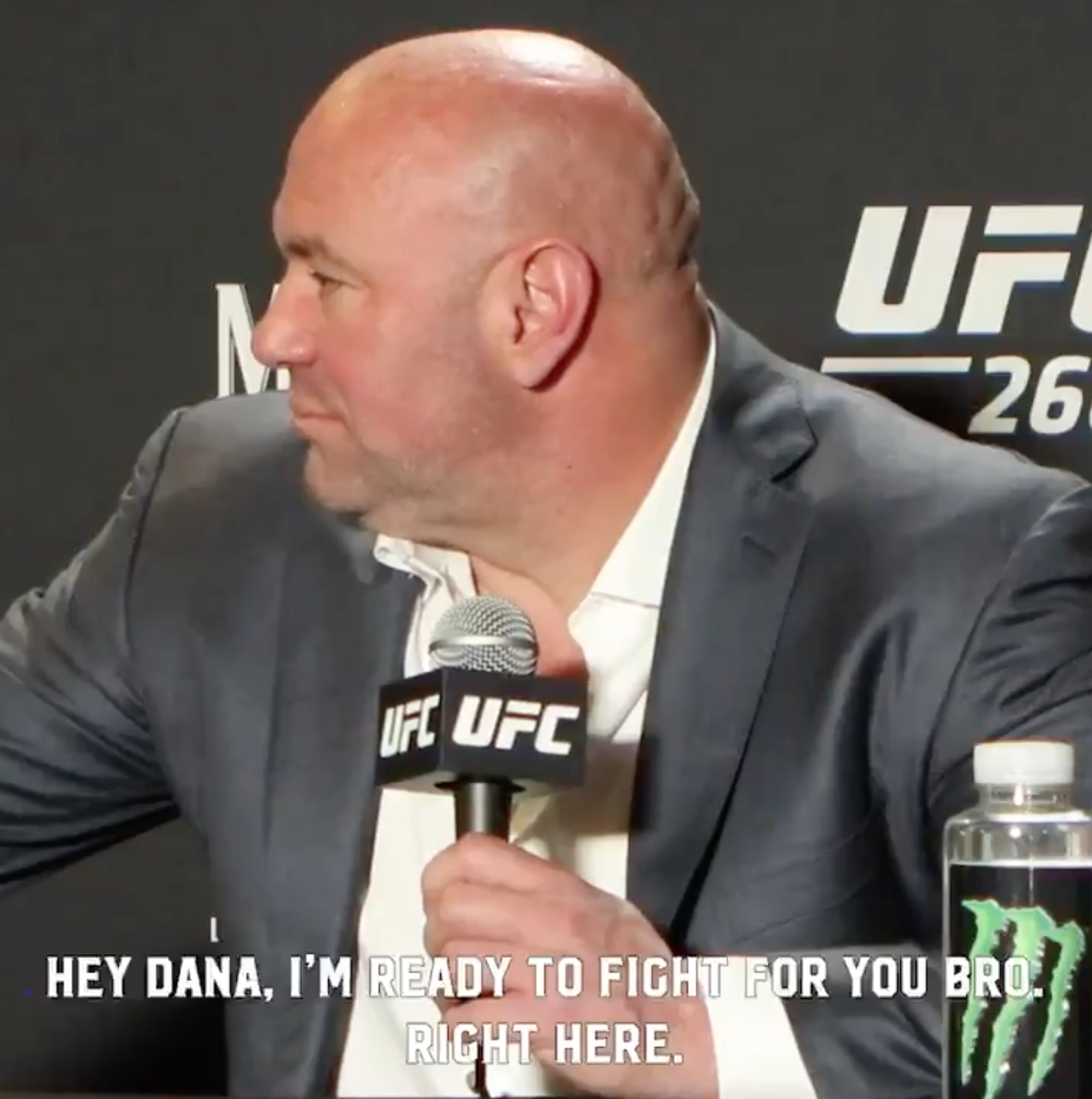