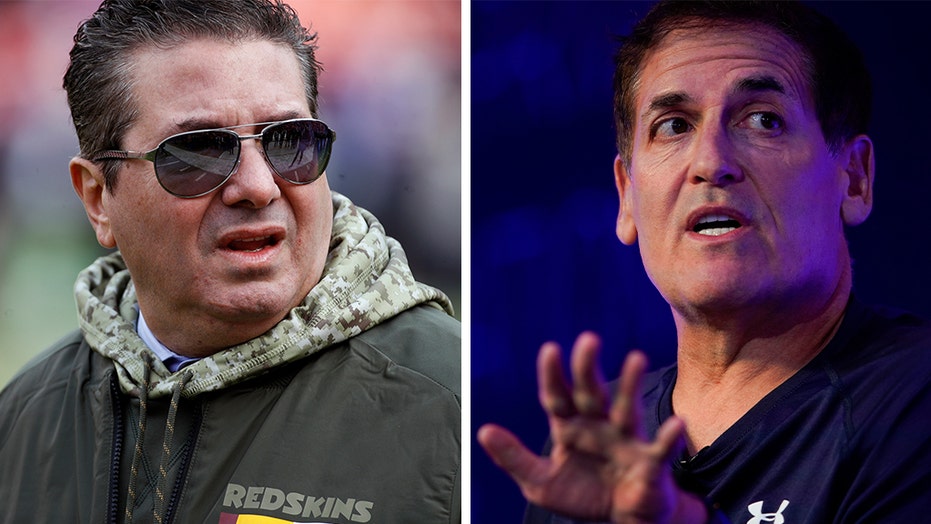 As a team owner who has “made a lot of mistakes,” Mark Cuban is imploring Dan Snyder to publicly acknowledge what he did wrong.

Cuban, whose Dallas Mavericks were accused by team employees of organization-wide sexual misconduct and misogyny in a 2018 Sports Illustrated report, discussed the recent Washington Post report in which more than a dozen women described being sexually harassed and/or were subject to a hostile work environment from Washington’s NFL team, and the importance of Snyder to demonstrate accountability for what transpired on his watch.

Following the allegations against the Mavericks, Cuban donated $10 million to women’s organizations and issued public apologies. The NBA did not punish Cuban, but determined he didn’t pay enough attention to the culture of his franchise.

“If you know Dan Snyder, if you’re involved with the Redskins, if you connect to them, tell Dan and tell his senior management you’ve got to just recognize what you did right and what you did wrong,” Cuban said on SiriusXM Radio. “You have to accept the mistakes you made. That’s painful. I made a lot of mistakes. And that’s the only way this is going to get resolved.”

Cuban reflected on his reaction when the deeply troubling report about the Mavericks was released.

“Literally, I started crying,” Cuban said. “I was so upset.”

Snyder issued a statement following the release of the report and wrote a letter — with his wife — to team employees, but has yet to offer a public apology or participate in an interview regarding the allegations. The Snyders reportedly apologized in the letter, while asking their employees to help “build a better organizational culture.” Snyder has hired a law firm to conduct an independent review of the organization.

“We need to get better and the time is now,” the letter said.