Cardiff director of rugby Dai Young has pleaded for government intervention to assist the Blue and Blacks personnel facing an extended period of quarantine as a result of the club’s recent ill-fated trip to South Africa.

Three players and three staff members underwent a 10-day period of isolation in Cape Town after testing positive for the virus and are now set to face the same quarantine period in the UK due to South Africa having been added to the travel red list.

Young has called for assistance amid fears a further period of isolation – with the potential for a longer spell if UK-based testing picks up the previous positives – could affect their mental health.

In an interview on the capital region’s official website, Young said: “These guys, some of whom have young families, have already quarantined for 10 days in an approved South African facility in Cape Town.

“They are symptom-free and now will most likely have developed antibodies to the virus – all the science tells us they are extremely low risk, are in a better position than any of us and they should not need to quarantine. 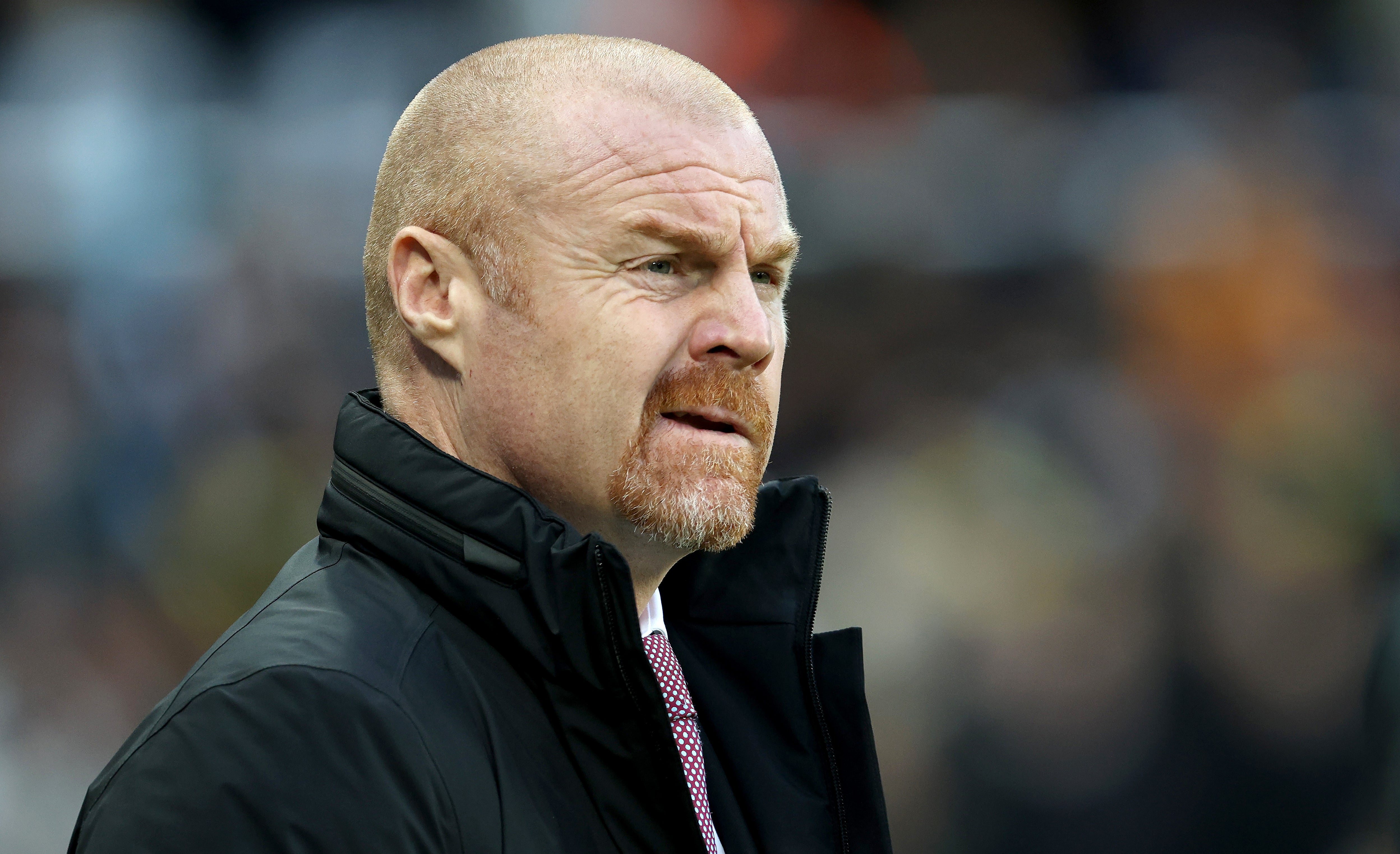 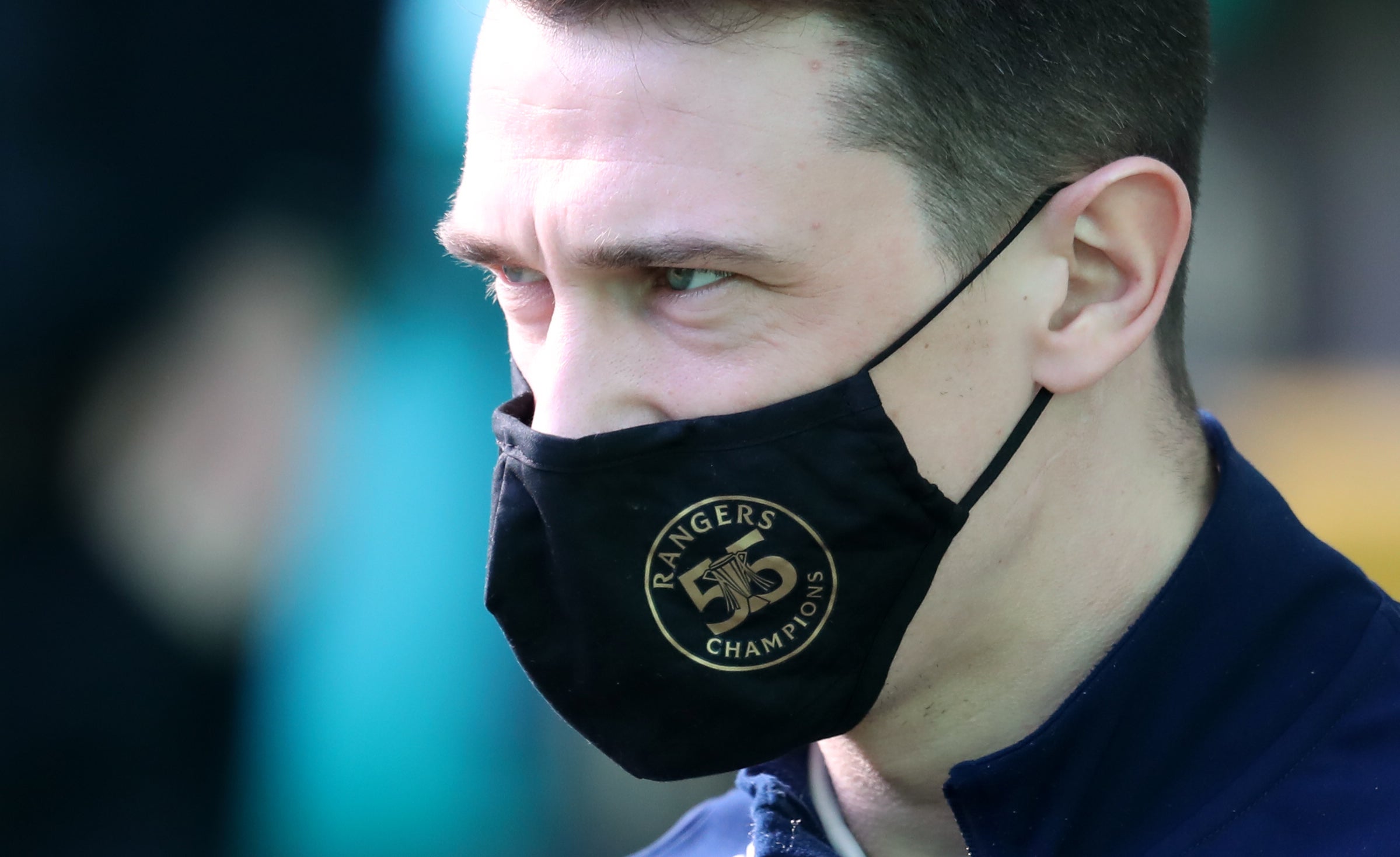 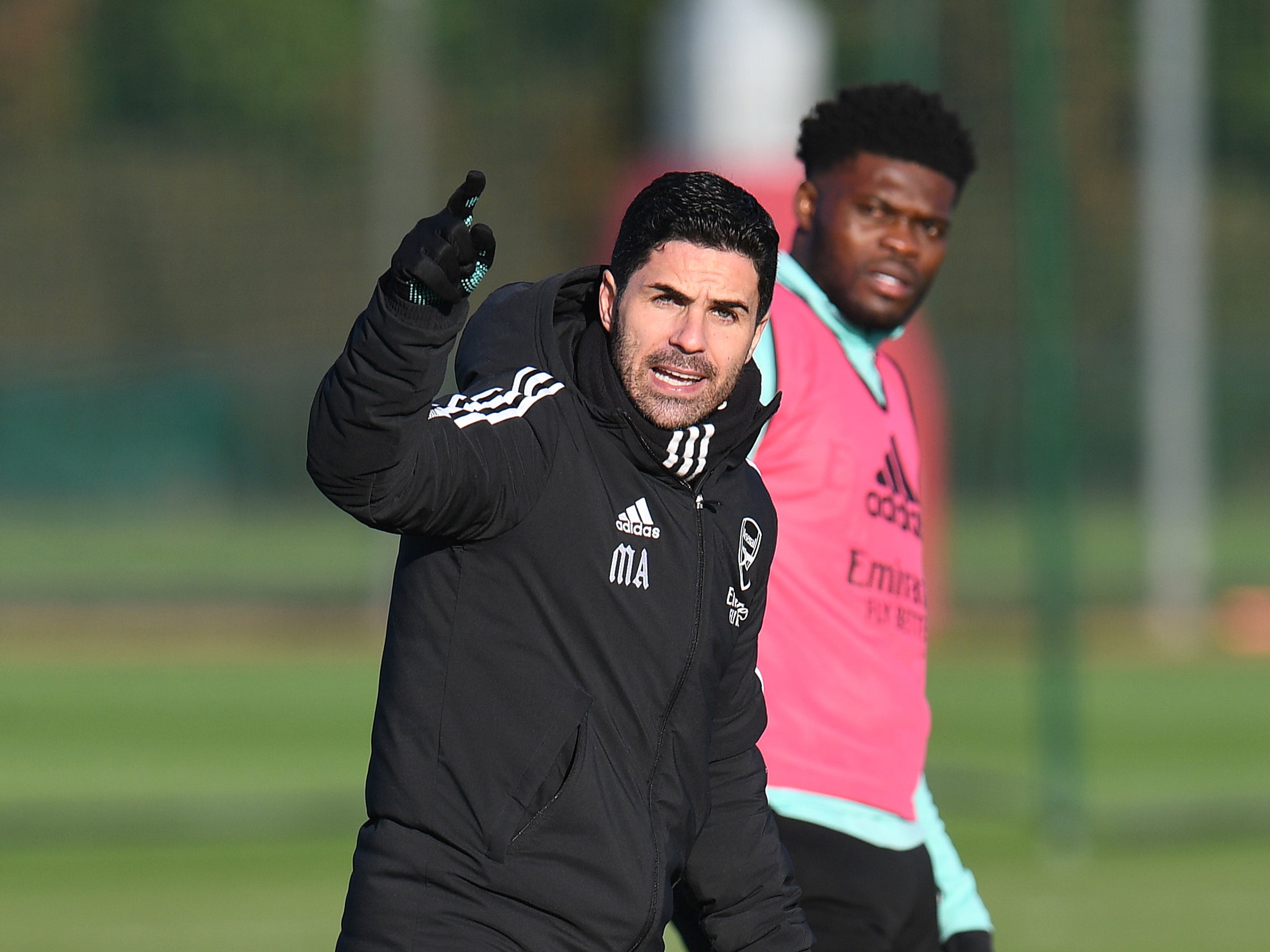 “However, the current legislation does not account for this situation and therefore, as it stands, they must once again quarantine for 10 days in the UK.

“It will have a significant impact on the individuals’ health and wellbeing and we require support from the powers that be at DCMS (Department for Digital, Culture, Media and Sport) and Public Health for decisions to be made.

“This goes for not only our six colleagues but everyone in this awful situation. Something must be done.”

Forty-two further Cardiff players and staff remain in isolation in a hotel near London until early next week, savaging the team selection for this weekend’s daunting Heineken Champions Cup tie against five-time champions Toulouse.

Ellis Jenkins, who captained Wales in the recent Autumn Nations Series, did not travel to South Africa for the ultimately postponed pair of United Rugby Championship fixtures and will lead a team comprising a handful of international teammates, semi-professionals and academy players.

Munster, whose players and staff were also stranded in South Africa and are completing their respective quarantine periods, will hand out 12 debuts for their Champions Cup trip to Wasps.

Meanwhile, Leinster have announced that three senior players have tested positive for the virus and are now isolating, but their Champions Cup clash with Bath on Saturday will go ahead as planned.