That is according to former England manager Steve McClaren, who was Sir Alex Ferguson's assistant in 1999 when United won their historic treble. 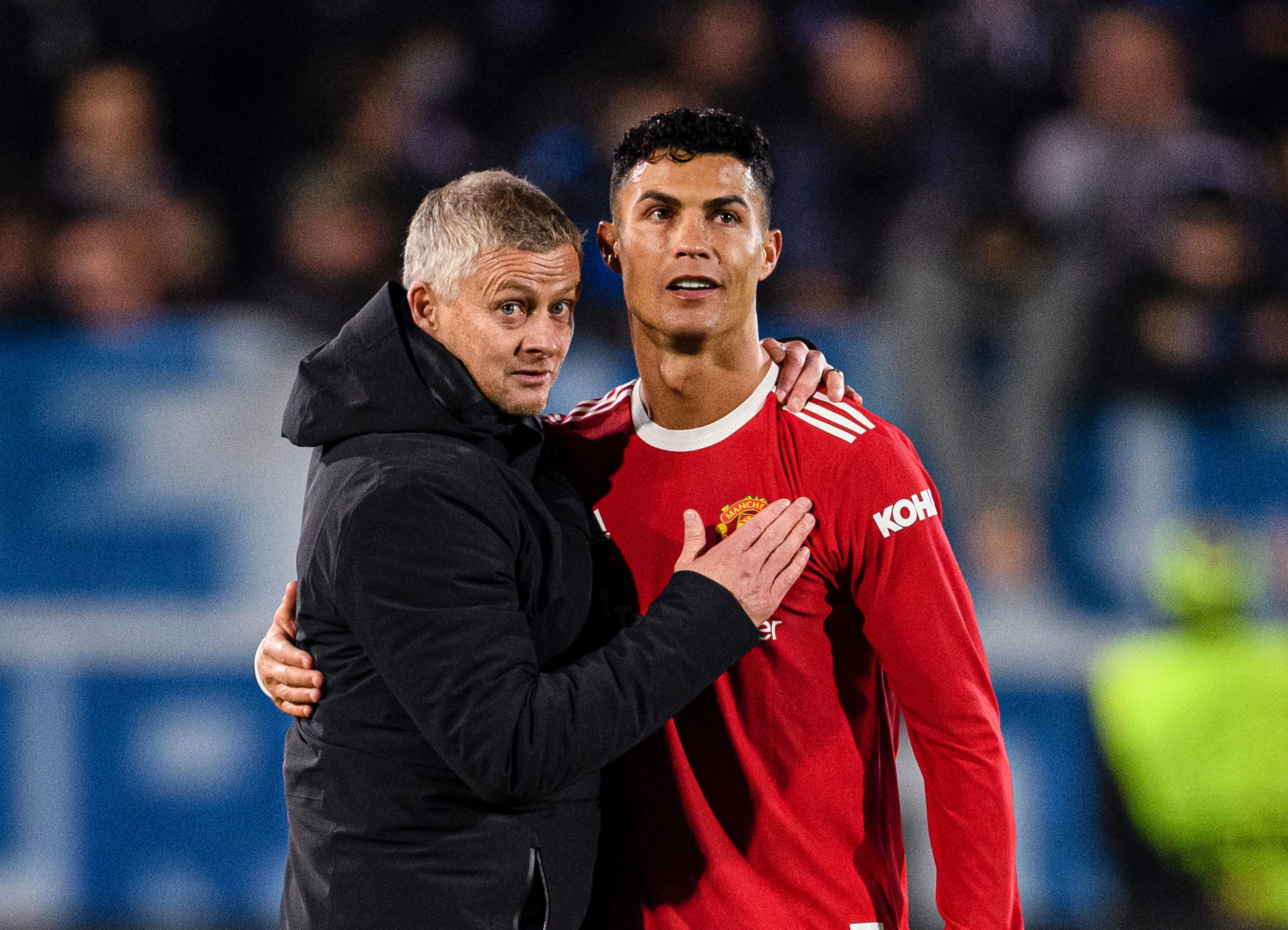 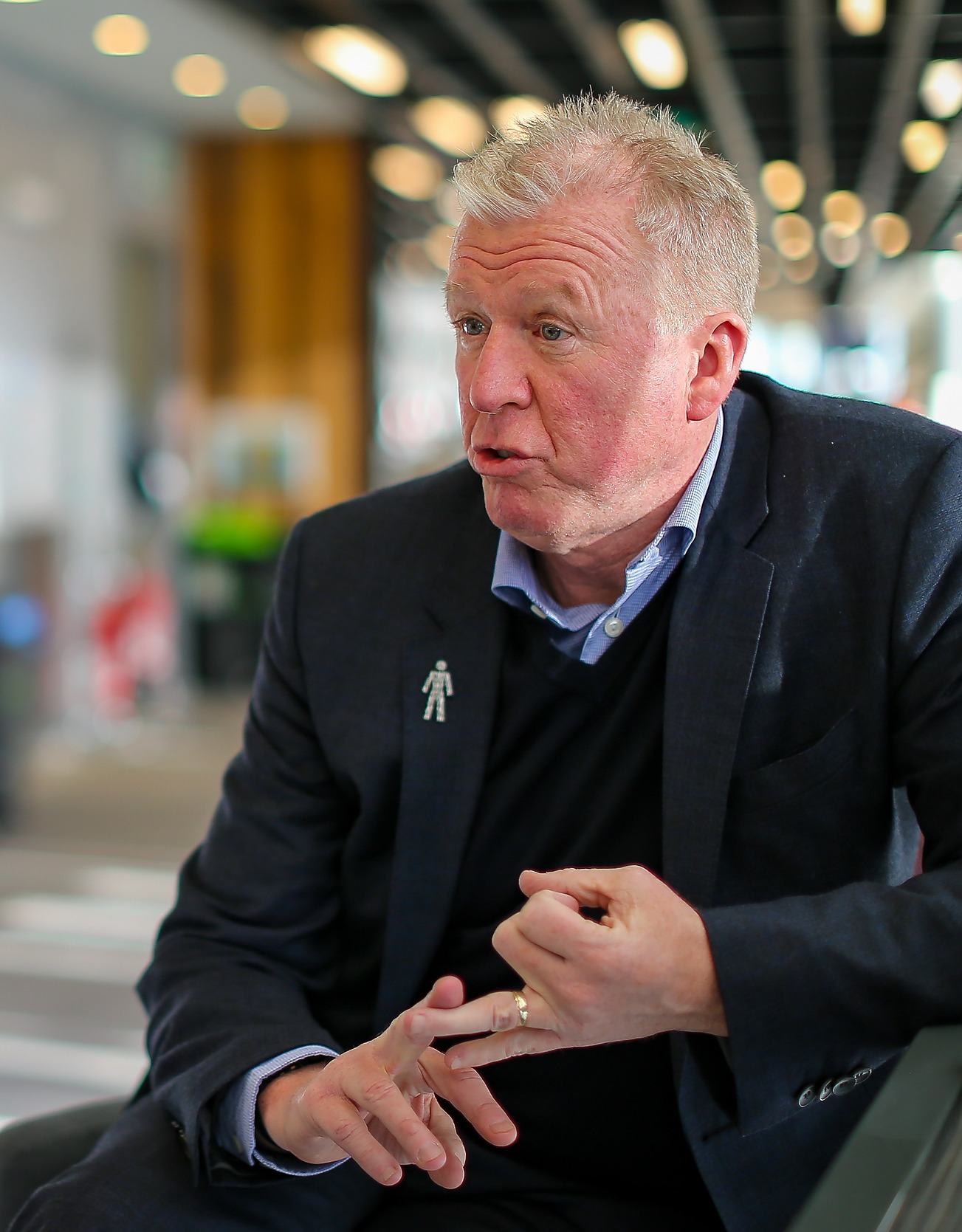 McClaren hailed Solskjaer's summer transfer business and is especially impressed with the arrival of Raphael Varane as well as Ronaldo's return as they are "serial winners".

But the ex-Newcastle boss warned the Norwegian head coach that he needs to find a way to properly handle the five-time Ballon d'Or winner as he is the main factor that will determine if he succeeds or fails.

The Portugal international has been highly influential with nine goals in 13 matches across all competitions but that hasn't been enough to help under-pressure Solskjaer, who has only won five out of 11 league matches.

McClaren said on the McClaren Performance podcast: "I think what they’ve done in the summer by signing Ronaldo and Varane, to a certain extent, serial winners all their career. No one in that dressing room knows how to win. That’s important, the psychology of it.

"I remember walking into that dressing room and every one of them at Manchester United, [Peter] Schmeichel all the way through to [Ryan] Giggs in that one to 11, even the likes of Phil Neville, [Nicky] Butt, Scholesy [Paul Scholes] those players on the fringes had won things so they knew how to win things.

"He [Solskjaer]’s brought Ronaldo and Varane – Ronaldo especially – he knows how to win. What he’s got to do, he’s having from what I hear such an influence in that dressing room, he’s number one and they’re looking at him.

"You see from his body language, you saw it from the game against Atalanta, he’s driving the team on, it’s reminding me a little bit like Roy Keane.

"He was more vocal, direct, honest but I see that body language that I need more from these players, we’ve got to do more. Bringing in a person into the dressing room like that can make or break you. He can do the job, he can do it.

"What you have to do is use him, he’s the solution but he’s also the problem, if you don’t handle him right then that can be a problem for the manager.

"There’s various ways to do it, integrate Ronaldo into the team so that they play as a team. In the present moment they’re not playing as a team.

"When you look at Chelsea, Liverpool, Man City you can see a team, an identity in the way they’re playing, Ole bringing Ronaldo in as the number nine is searching for that formula."