Berba claims training with Ron was "like a war" as he had to win at everything and made Alex Ferguson's whole squad more competitive. 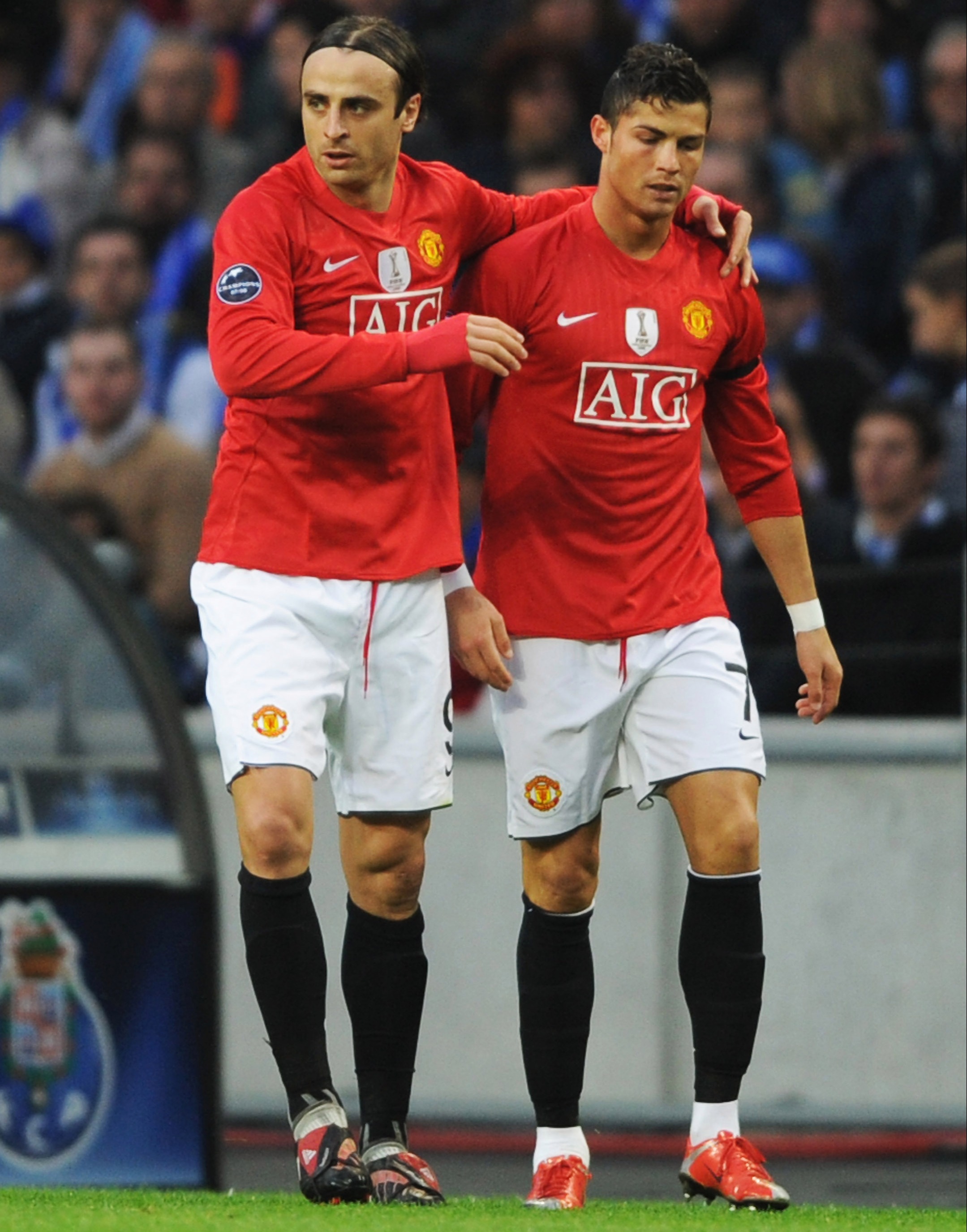 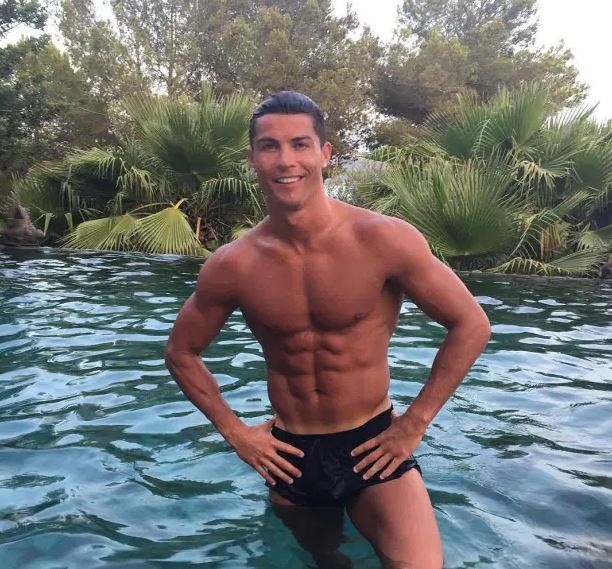 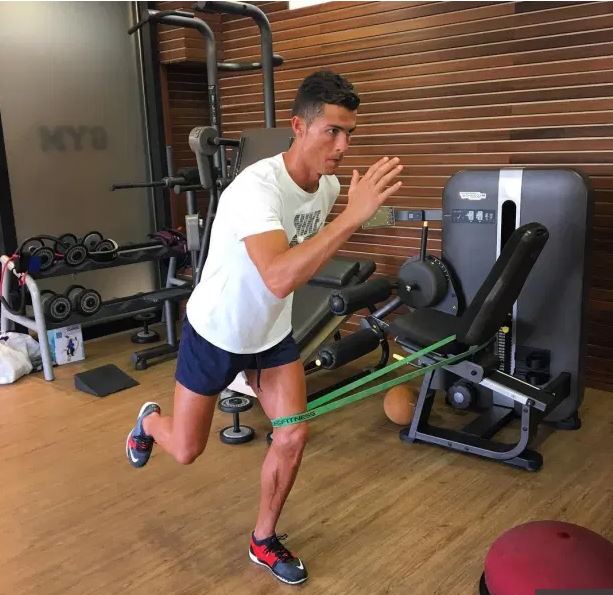 Juventus superstar Ronaldo, 35, has maintained his intense workouts and perfect physique, even having a £50,000 Cryotherapy chamber installed.

And Berbatov's verdict confirms the revelations of former United left-back Patrice Evra, who advised everyone to "say no" if Ronaldo asks them to lunch as the Portugal legend would make them work (out) hard for their lettuce and chicken.

Evra was perhaps half-joking – but ex-Tottenham striker Berbatov most definitely is not when he recalls the salad days.

The Bulgarian's four years at Old Trafford included 2008-9 with Ronaldo.

And the 39-year-old told Marca: "I've been a lucky guy to share that season together

"He took extreme care of himself. You came to train and he was already in the gym.

"Then he would stay to do extra work shooting on goal.

"He would finish, and he would go swimming and go back to the gym. He was determined to be the best.

"Training with him was like a war, because I didn't think about anything other than winning everything, including the little games we organised.

"But that wasn't bad – on the contrary. Cristiano he was a good kid who increased the competitive atmosphere of the team."

"He was fun and affectionate. At the Christmas parties we organized the players had a great time, but very professional.

"I never saw him drink even on those days."

With Ron already on 12 goals from 10 games this season, Berba added: "Until he and Messi hang up their boots, we will not realize the size of these two athletes that we now see every day." 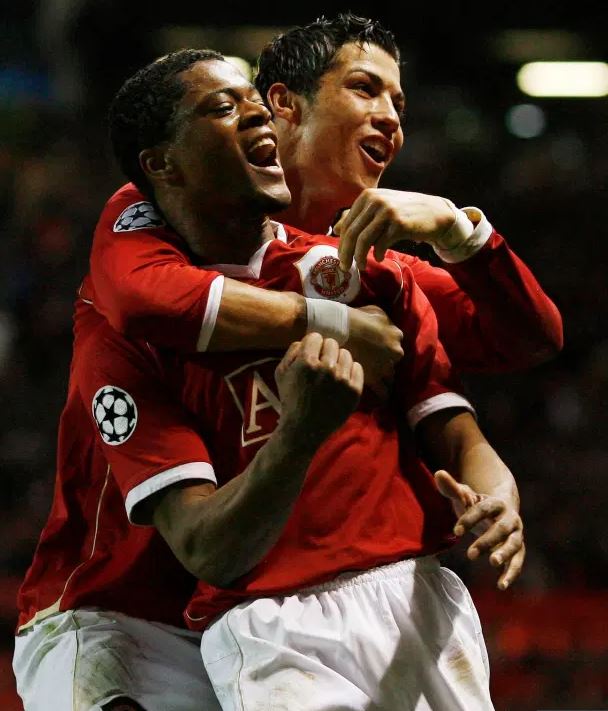