And French heavyweights Paris Saint-Germain are favourites to clinch his signature before the transfer window closes. 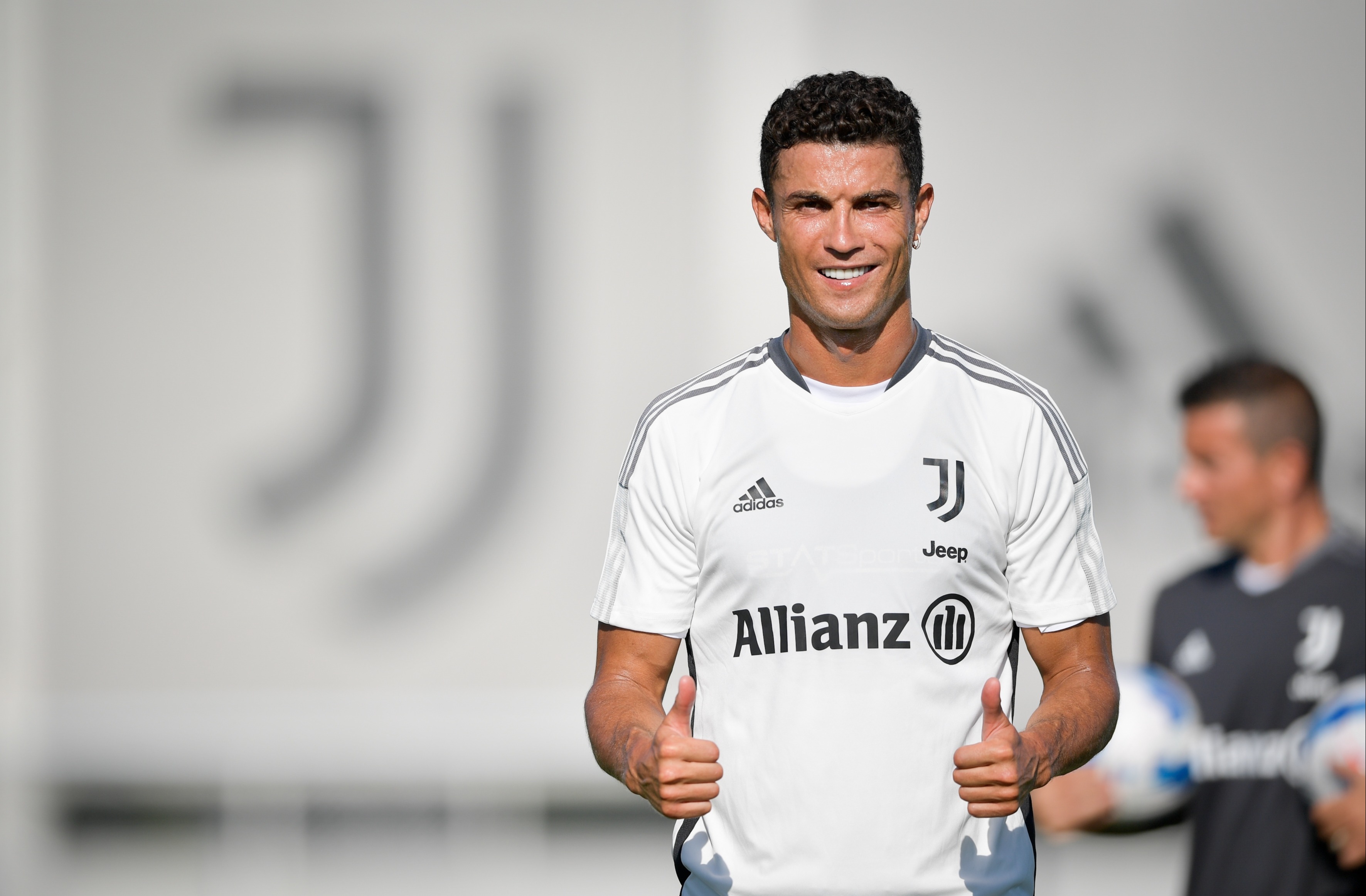 However, bookmakers Sky Bet believe Mauricio Pochettino's side have plenty of competition with Manchester United, Sporting Lisbon and Real Madrid in contention.

The Portuguese superstar returned to pre-season training with Juventus one Monday.

But Spanish newspaper AS claim the 36-year-old has no intention of hanging around and feels the time has come to end his relationship with the Italian club.

Juve paid £105million for Ronaldo, who has returned a phenomenal 101 goals and provided 22 assists in 133 appearances.

He's guided the club to two Serie A titles, the Coppa Italia and took the Golden Boot during the 2020-21 campaign.

Ronaldo has entered the final 12 months of his contract, which expires in June 2022.

And Juventus might decide to sell and offload his colossal £900,000-a-week wages to help with their financial situation.

PSG are one of a handful of clubs capable of meeting his salary demands and they are Sky Bet's favourites to sign Ronaldo at 7/2.

But it's not that simple.

AS claim that Ronaldo will only join PSG if Kylian Mbappe leaves for Real Madrid, who are actively trying to lure the Frenchman to the Bernabeu.

Manchester United are next in the market at 5/1.

Ronaldo left Old Trafford in 2009 with an outstanding record of 118 goals and 69 assists in 292 appearances in all competitions.

Former club Sporting Lisbon said to be keen on a reunion and are priced at 10/1.

Barcelona and Real Madrid are available at 12/1 and 16/1 respectively with a move Stateside to any MLS side priced at 33/1.