SHEFFIELD UNITED’S players reportedly got a shock while on pre-season tour when they spotted Cristiano Ronaldo training next to them.

The Portuguese forward, 37, is desperate to leave Manchester United this summer and play Champions League football. 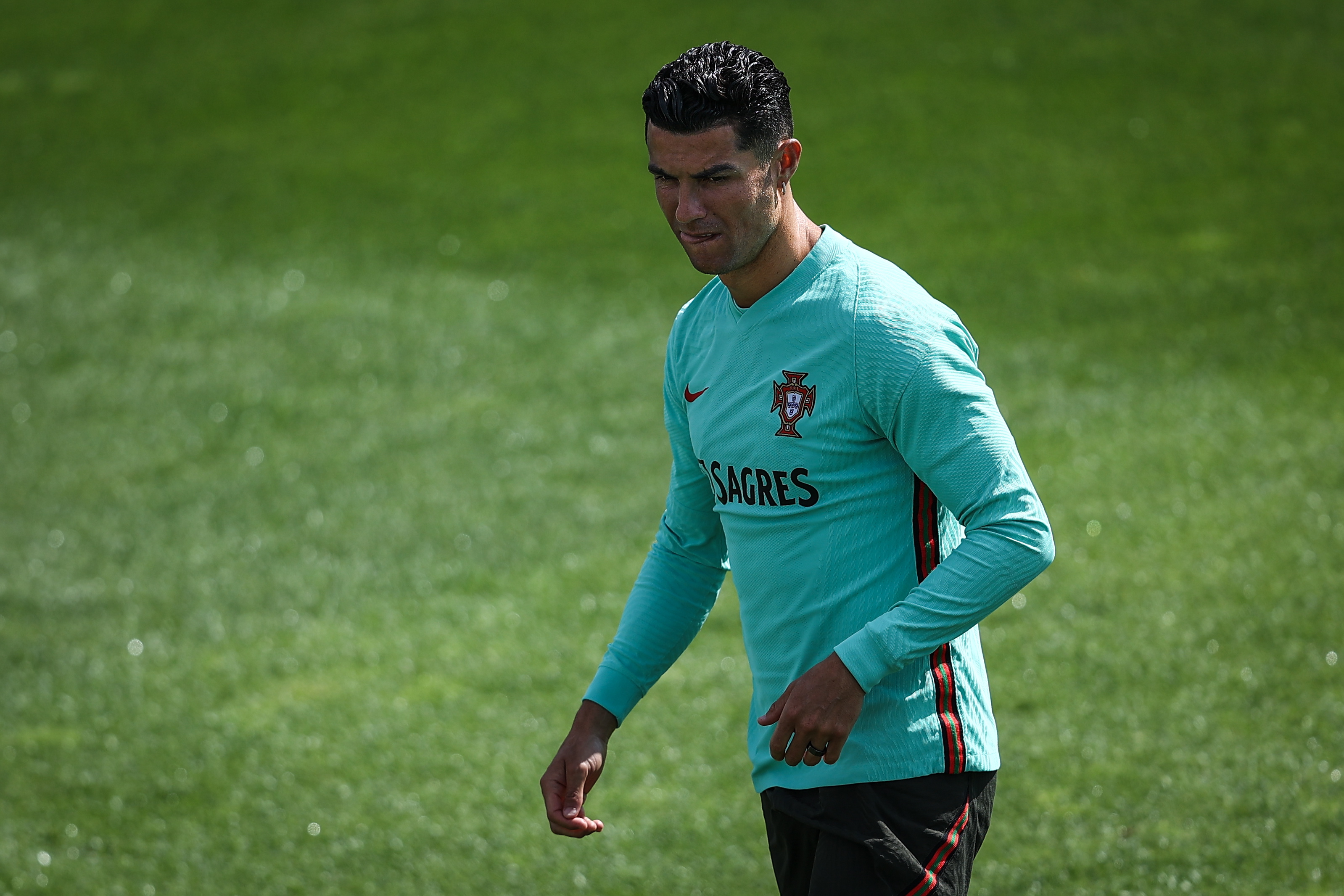 Ronaldo still has one year remaining on his Old Trafford contract but is yet to return for pre-season training with the Red Devils.

But the ace revealed last week that he is still keeping in top shape by sharing a snap of his bulking physique on social media.

And it is not only the gym that the forward has been using to maintain his fitness.

The Daily Mail reports: “Players from Sheffield United were surprised to see a man training on his own on the pitch next to them during their training camp at Lisbon’s equivalent of St George’s Park. 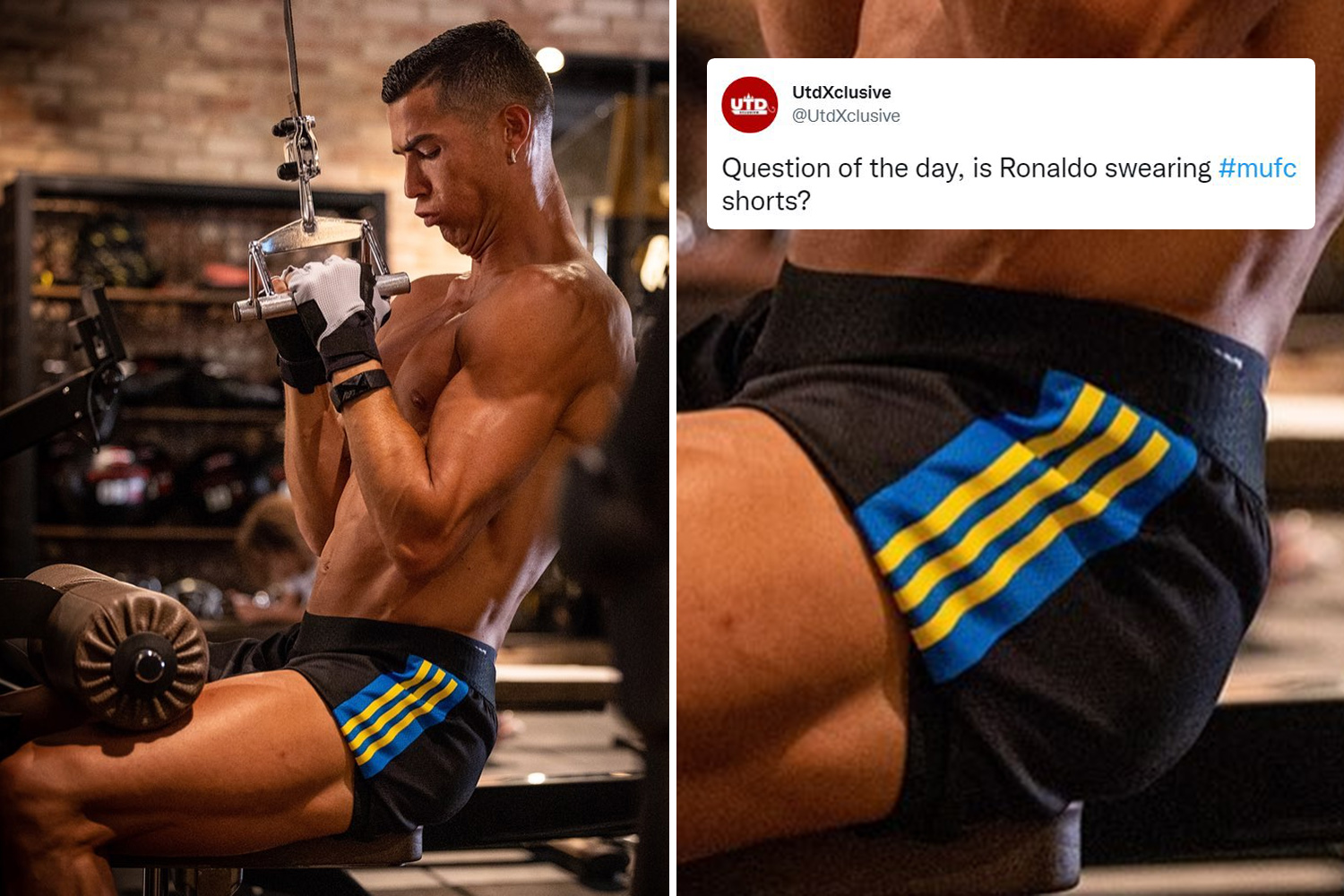 “It turned out that the man in question was none other than Manchester United’s exiled Cristiano Ronaldo.”

The veteran has found that interest in him is not as high as he anticipated with a number of clubs ruling themselves out of the running to sign him.

Both Chelsea and Bayern Munich have declared that they are not interested, while the star himself has zero interest in taking up a lucrative offer from an unnamed Saudi Arabian club.

However, a fresh report today from Spain claims that Ronaldo, who spent nine years at Real Madrid, has convinced Atletico boss Diego Simeone to sign him.

Fans of Ronaldo’s boyhood club Sporting – from whom United first signed him in 2003 – were excited on Sunday as it was reported that the superstar’s car was spotted in their players' car park.

Sport TV Portugal posted a photo of the car with the following statement on Instagram: “A photo circulates on social media that they say is of the Portuguese's car in the garage of Jose Alvalade.”

That let to rumours Ronaldo was there to discuss a stunning return on loan for the coming season.

But the five-time Ballon d'Or winner was quick to slam those rumours insisting they are false.