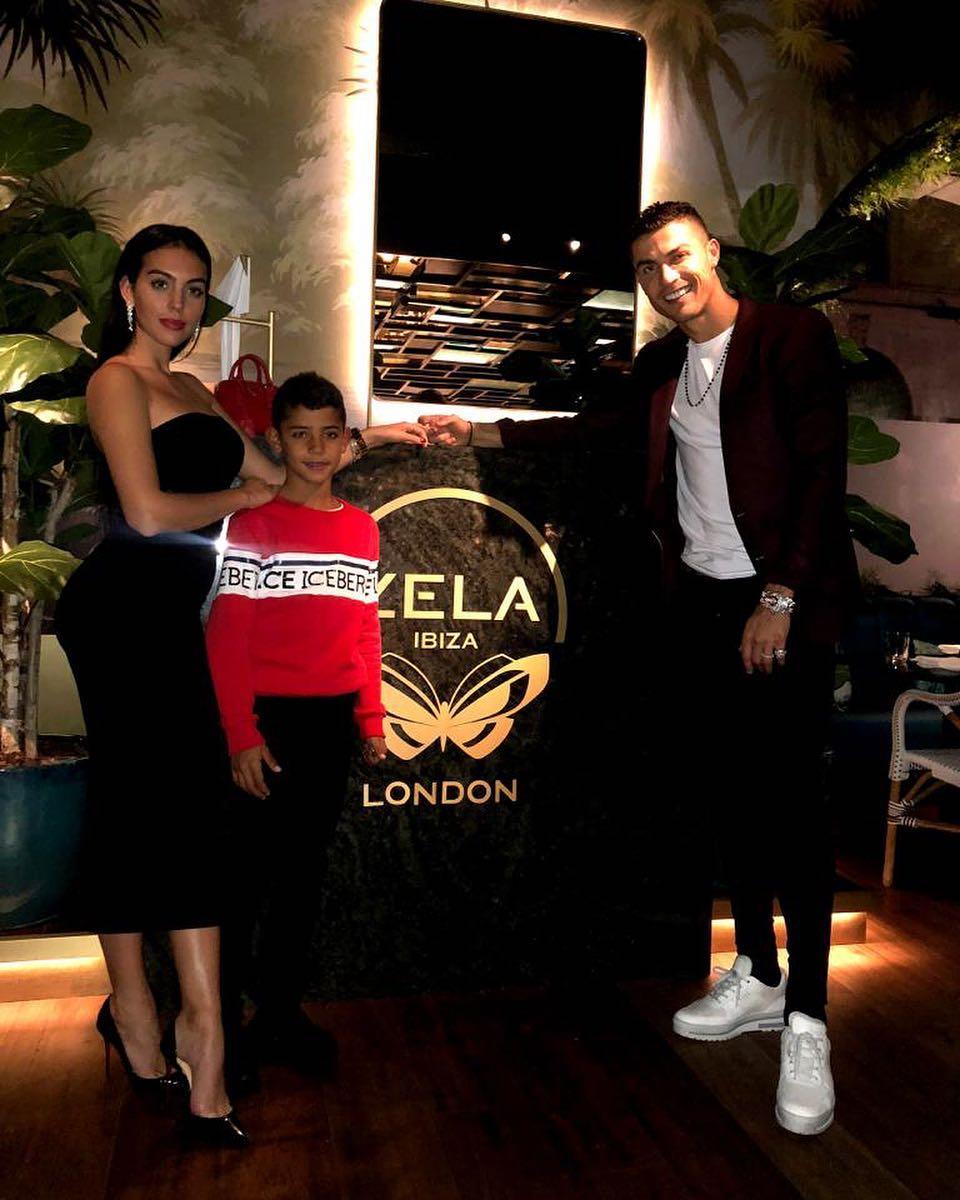 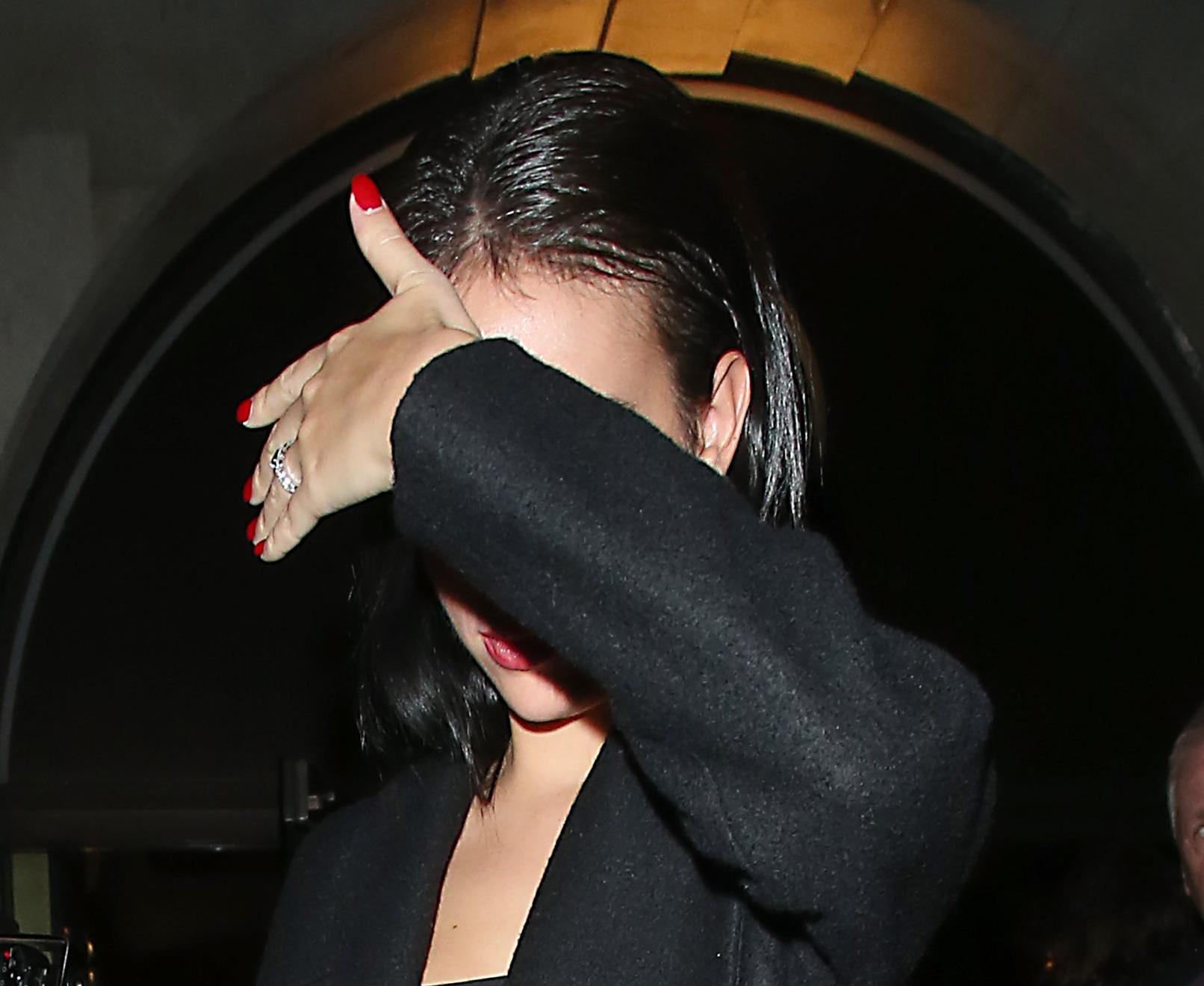 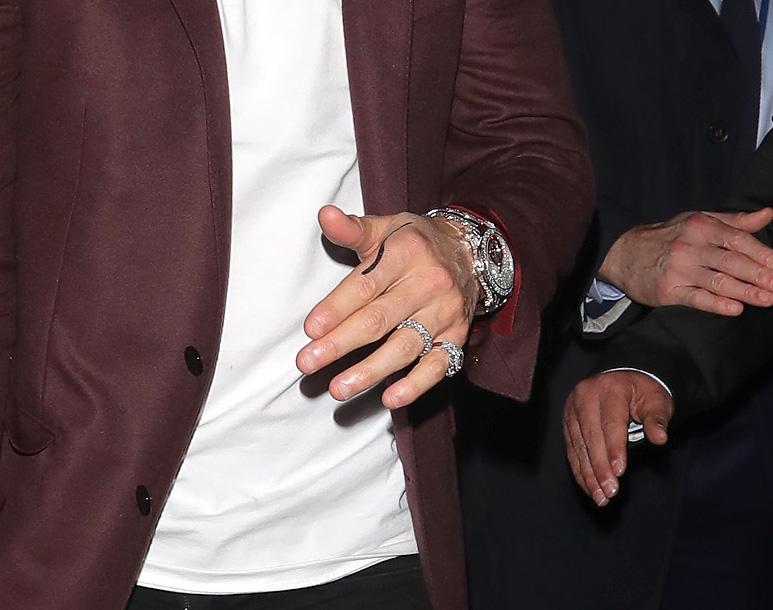 The pair are living as man and wife in Italy and have a one-year-old daughter Alana Martina.

Georgina, who has backed the Juventus forward over claims he raped an American woman in a Las Vegas hotel in 2009, is also helping to raise the footballer’s other three children.

The couple were pictured wearing matching new Cartier rings during a recent romantic dinner in London.

Correio da Manha, referring to Georgina by her nickname Gio, quoted a source as saying: “Cristiano has already asked Gio to marry him and the wedding will take place, but few people know the details. 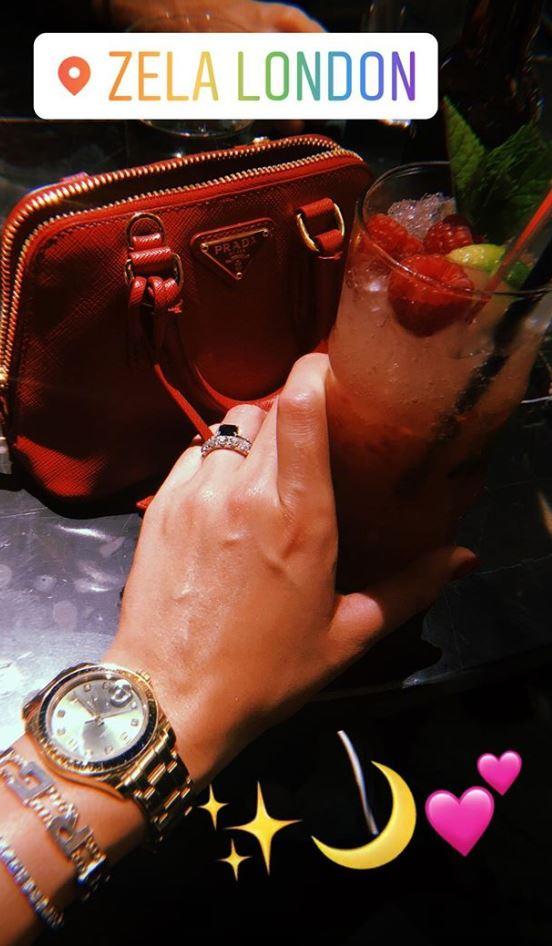 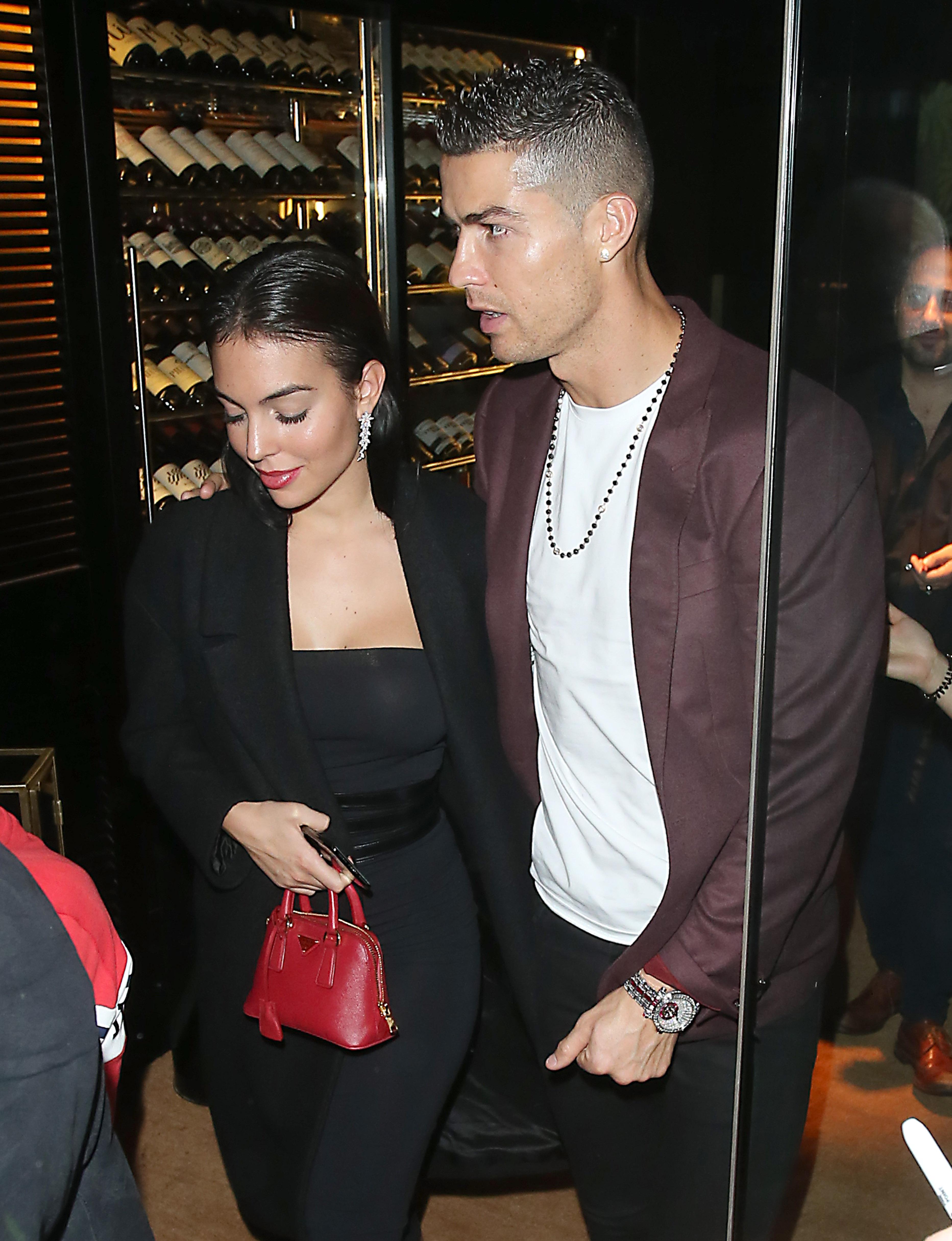 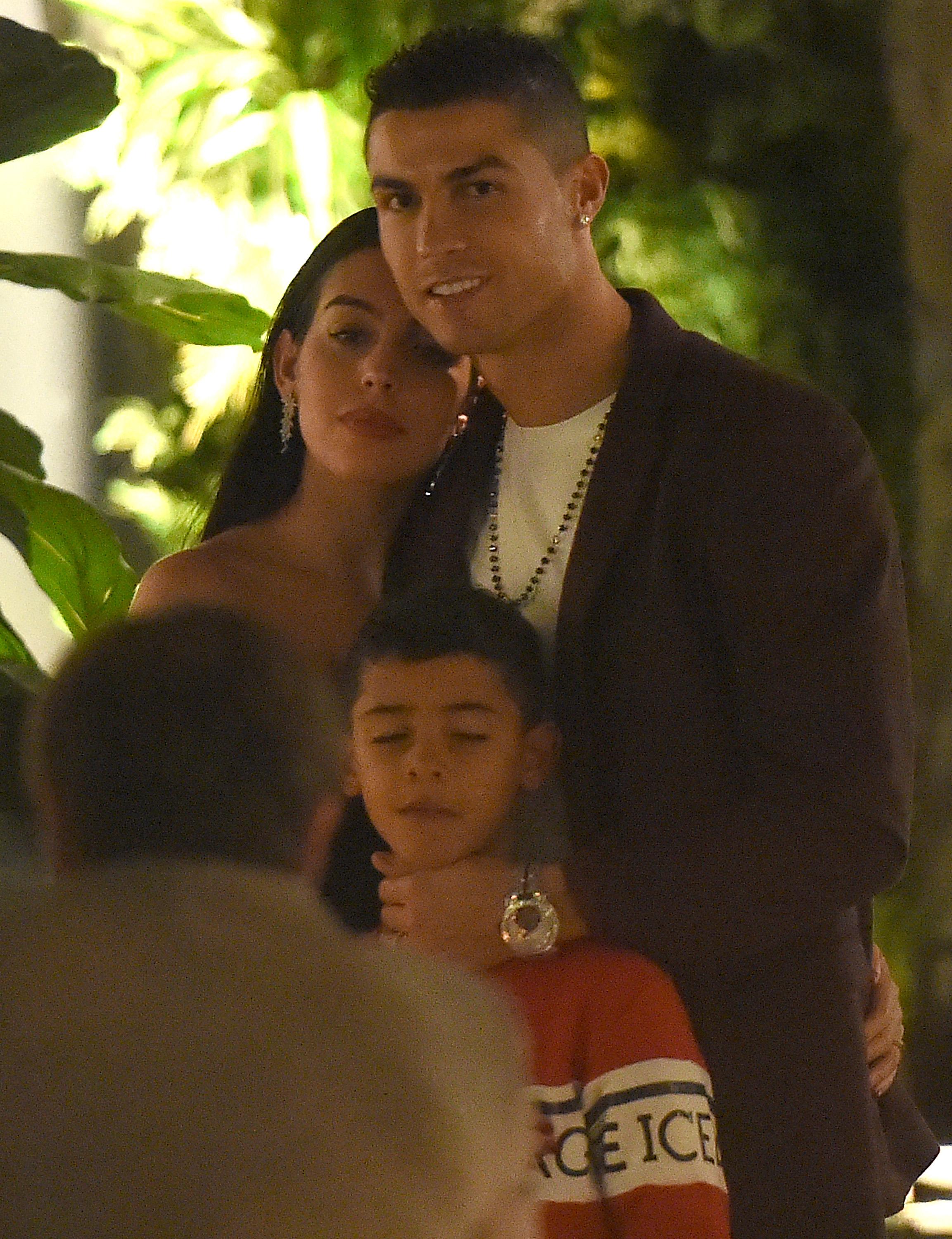 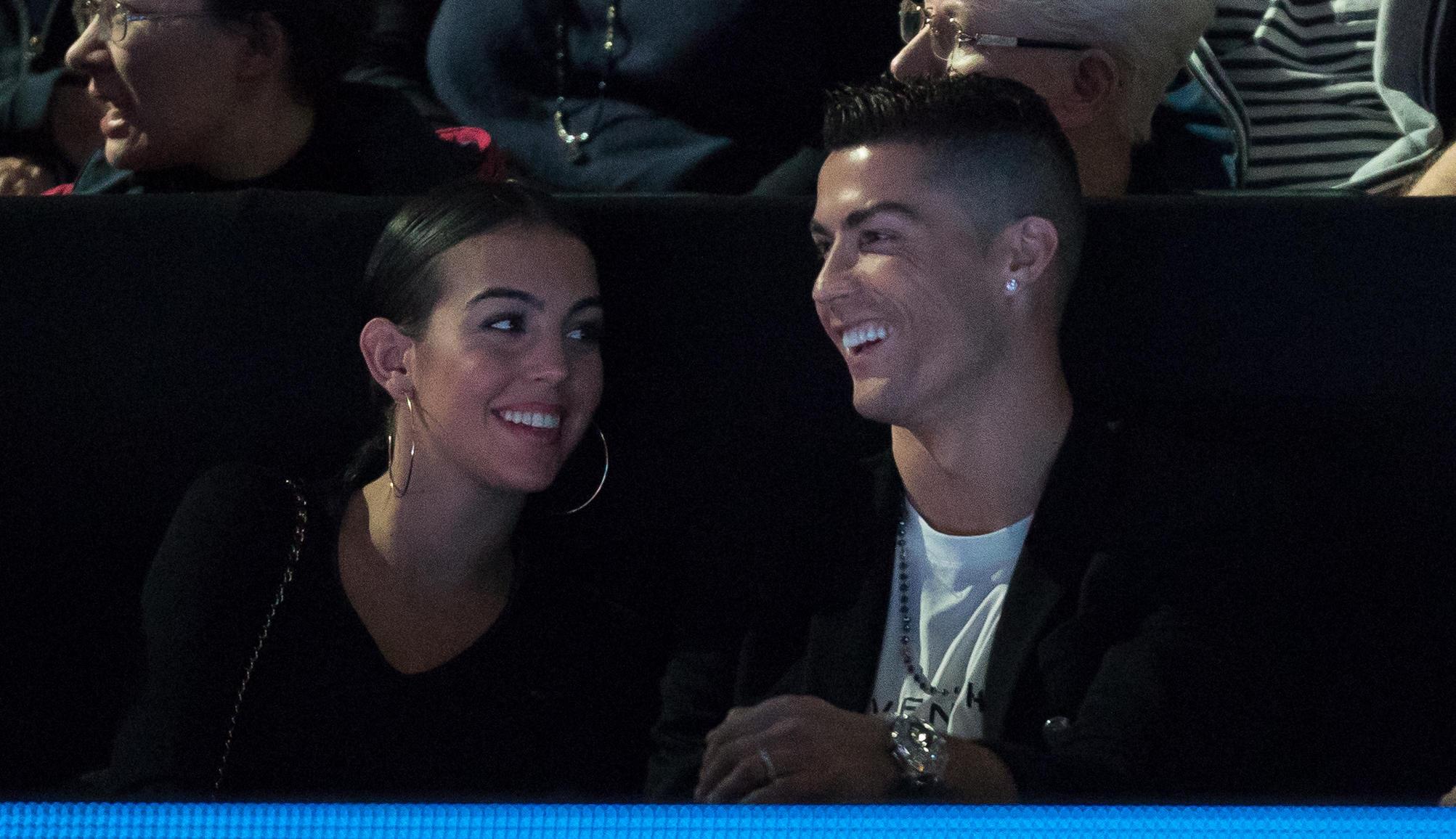 “All that is known at the moment is that Gio has already tried on some wedding dresses.”

Georgina, who met Cristiano in June 2016 at the Gucci store in central Madrid she worked at when he was shopping for summer clothes, sparked engagement rumours at the World Cup by showing off a stunning £615,000 diamond ring.

Earlier this year the footballer’s mum said of Georgina during a magazine interview about her son’s love life, children and his alcoholic dad Dinis who drank himself into an early grave in September 2005: “She is the mother of my grand-daughter. 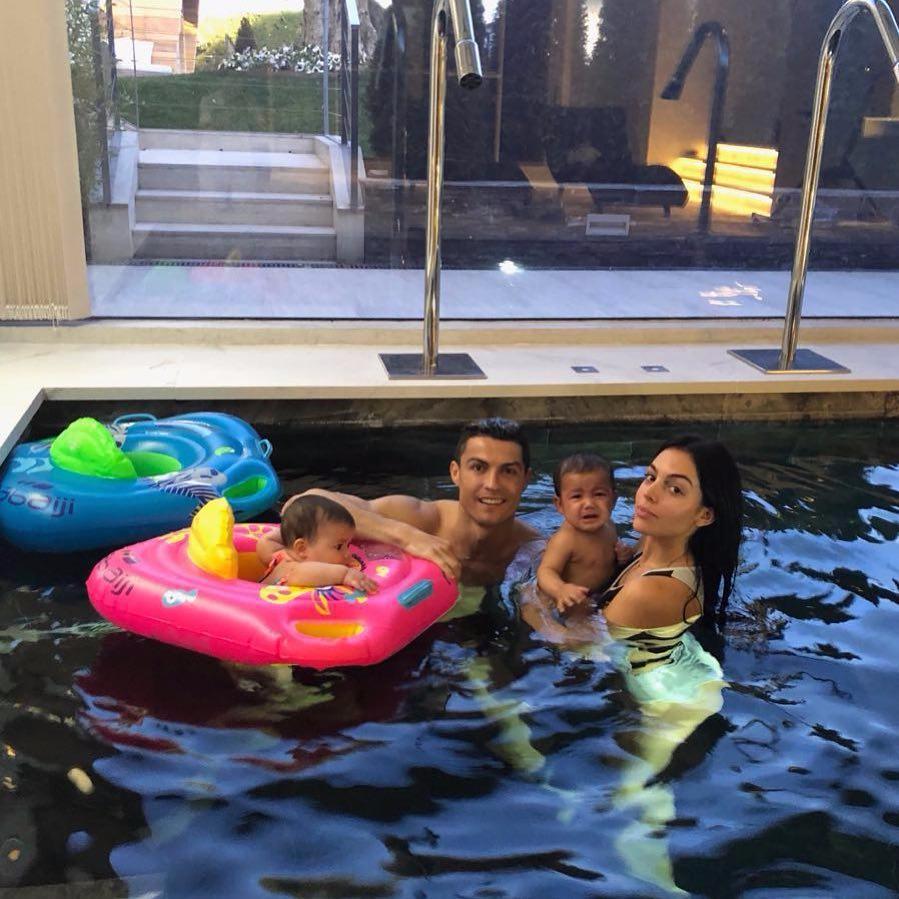 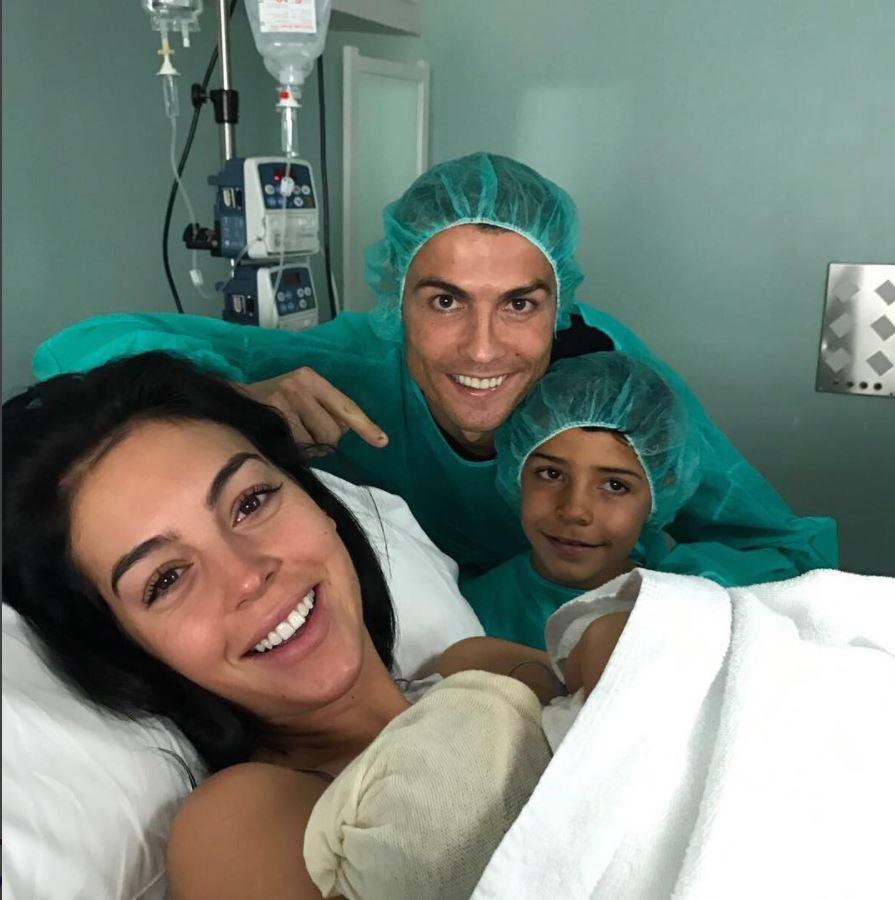 The 23-year-old former shop worker has posted a number of social media messages showing her support for her partner since it emerged US police have reopened an investigation stemming from a 2009 complaint from Kathryn Mayorga who says Cristiano raped her.

She issued a gushing statement in support of him after a shock report in German magazine Der Spiegel alleged the football star paid Miss Mayorga £287,000 "hush money".

Posing in a mini skirt and black high heels, she wrote on Instagram that the former Man U forward was always able to “transform the obstacles” put in his path in a message signed off by five heart emojis.

Cristiano, 33, has described the rape allegations against him as “fake news” and described rape as an “abominable crime.”