CRISTIANO RONALDO is set to make his first appearance in the Europa League for 20 YEARS this evening.

The 37-year-old has not turned out in Europe's second-tier competition since way back in his Sporting Lisbon days. 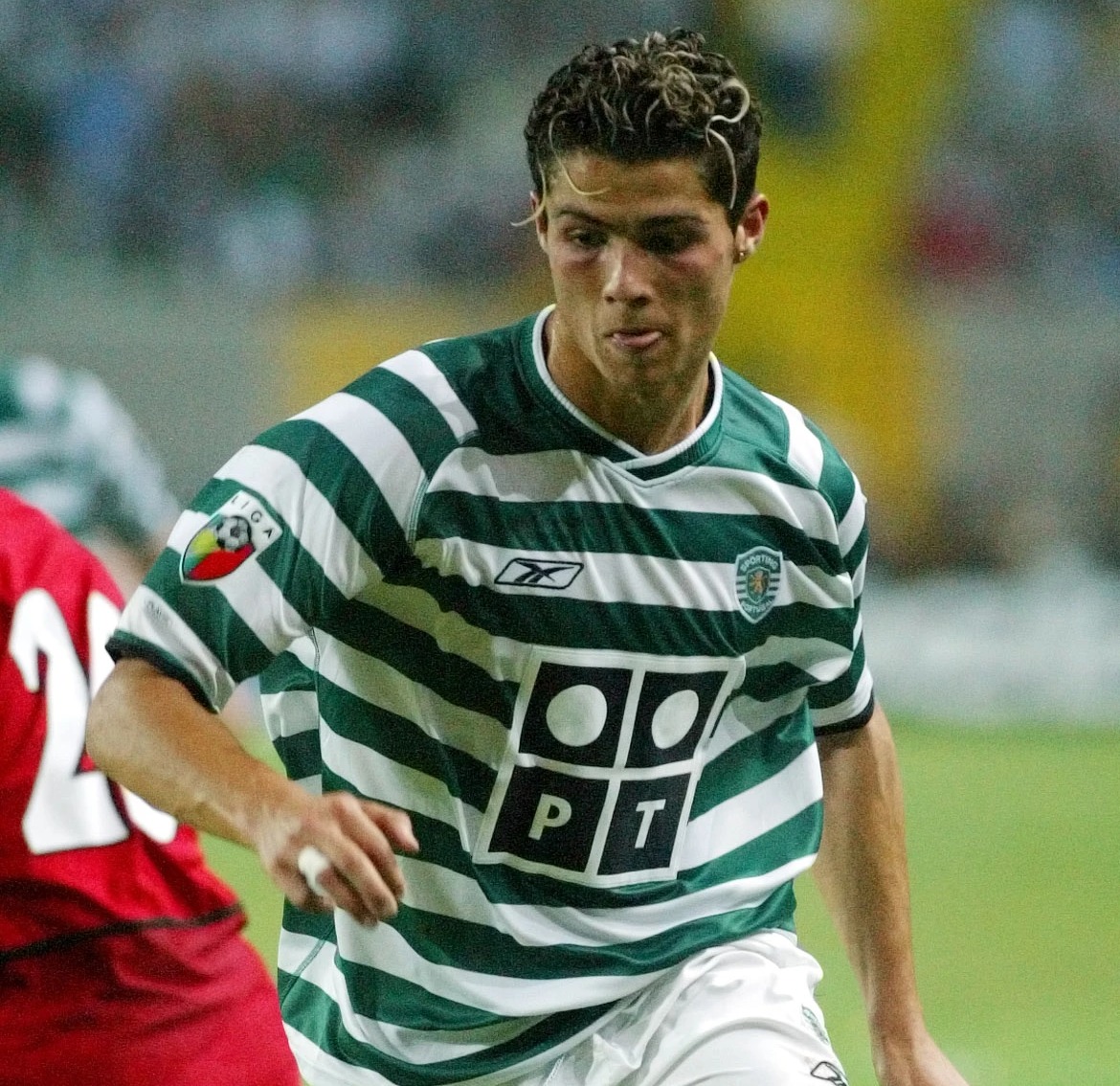 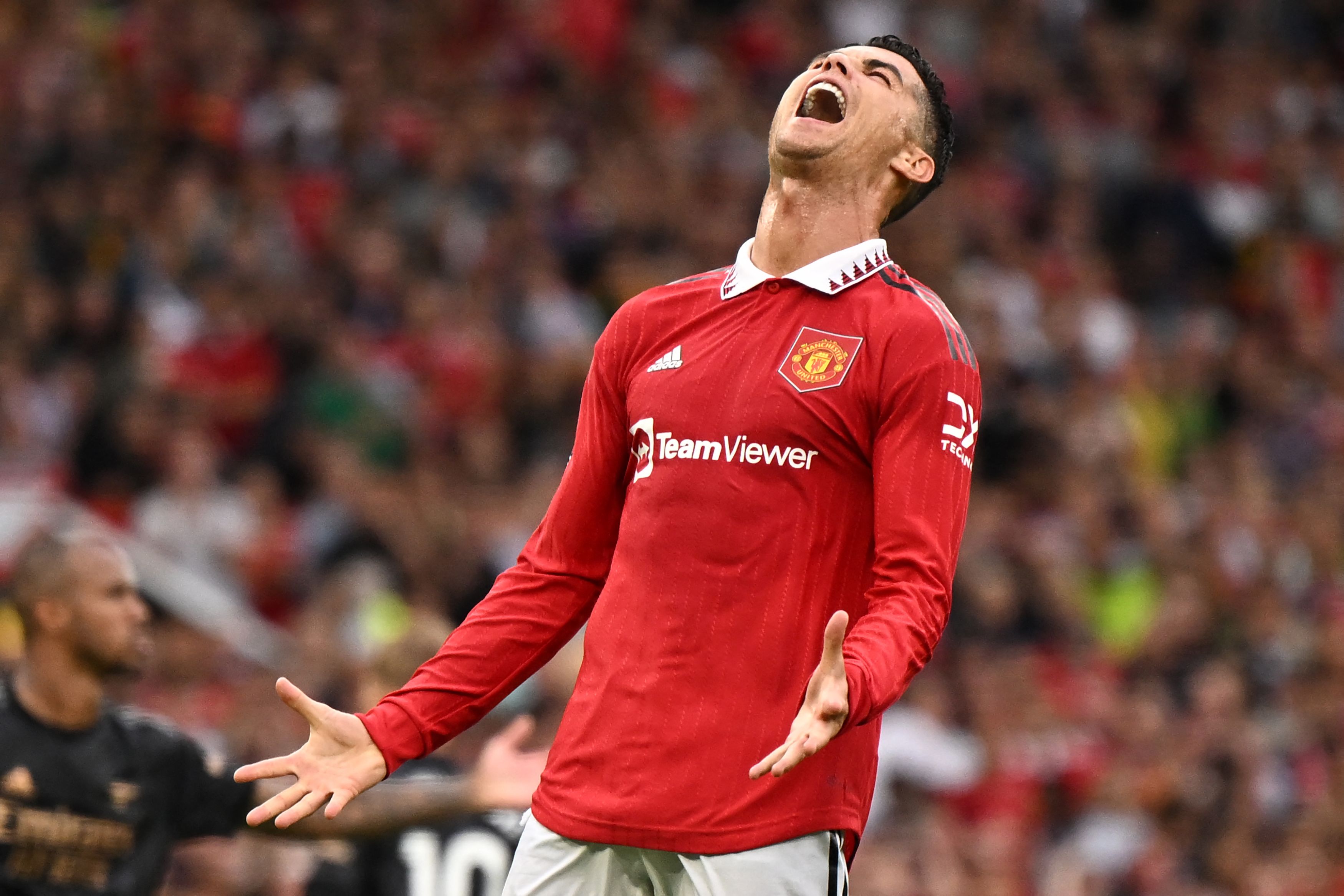 Ronaldo had wanted to leave Manchester United this summer in order to continue playing in the Champions League.

But after no offers came in he has been resigned to running out on Thursday night's.

The Red Devils host Real Sociedad at Old Trafford tonight on matchday one of the competition.

And if CR7 plays this evening, it will be nearly 20 years since his last appearance in the competition. 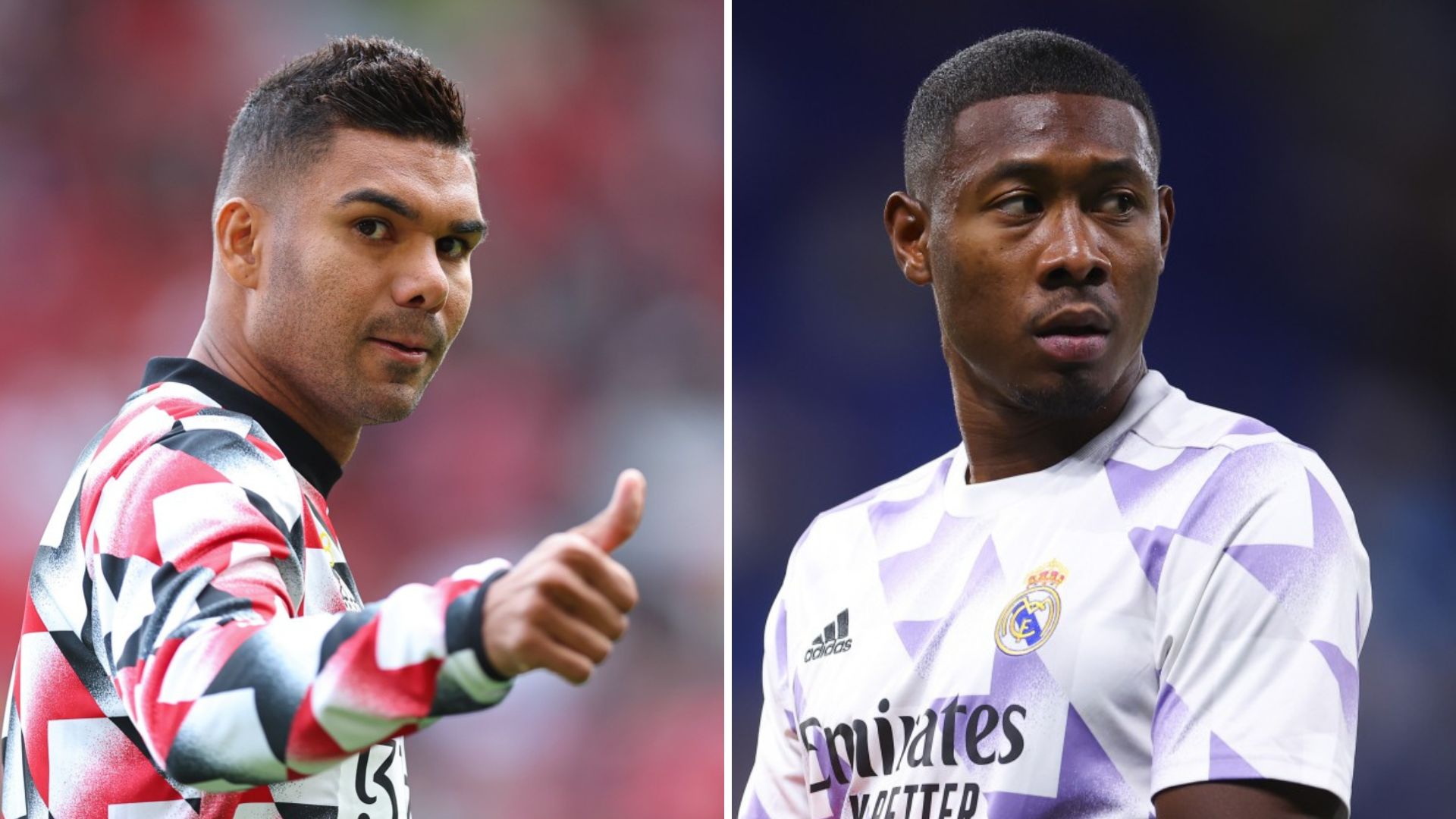 That being when it was still called the UEFA Cup.

Ronaldo played in the second leg of Sporting Lisbon's first round clash with Serbian outfit Partizan Belgrade on October 10, 2002.

He also came on as a substitute in the first leg on September 19.

Sporting were beaten 3-1 at home in the first leg, before forcing extra-time in the return fixture after leading 3-1 at the end of 90 minutes.

But Partizan broke Sporting hearts with a dramatic extra-time victory, scoring in the 110th and 177th minute to send Ronaldo crashing out.

Ronaldo has played in the Champions League in EVERY season since then – and is the competition's record scorer.

He has netted an incredible 140 times in the tournament, and won it FIVE times.

Yet his pedigree in Europe's elite competition has not saved him from dropping down to the Europa League.

Ronaldo is poised to start tonight's game against Real Sociedad with Erik ten Hag set to ring the changes amid a hectic run of fixtures.