CRISTIANO RONALDO has opened a hair transplant clinic in Marbella as he expands his ever-growing business portfolio.

The Juventus star, 36, already owns one Insparya branch in Madrid. 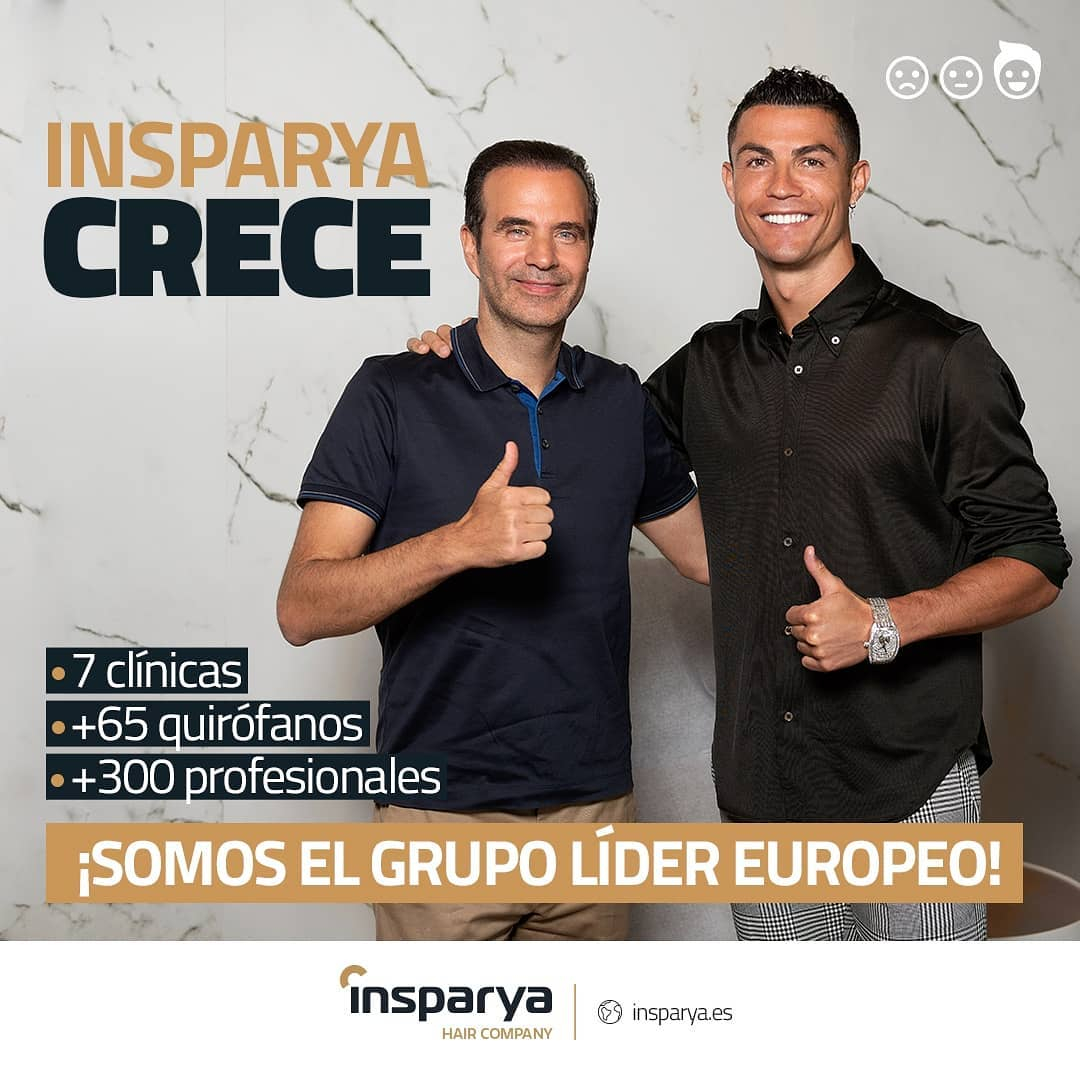 There were already ten Insparya clinics in Portugal before opening one in the Spanish capital in 2019.

Ronaldo owns half of the Madrid branch – which has helped over 6,000 clients.

Now he has expanded his empire with a swanky new clinic in Marbella – which will employ 100 professionals and boast 15 operating rooms.

In all, the business is now valued at a whopping £85million by Forbes.

It's just the latest in a long line of business ventures for Ronaldo – who owns hotels and even his own line of underwear.

In 2019, Ronaldo explained his decision to open the clinic by revealing he believes everyone should be able to boost their self-esteem with no judgment.

Ronaldo said: "Alopecia is a very big problem in Europe and around the world.

"We want to help people improve their self-esteem and not be ashamed to come to us.

"Everyone likes to take care of their image and I am a very clear example of this.

"That is why when Paulo (Ramos, CEO of the group) told me about this project I immediately realised that it was something unique.

"This project is going to be a success, as we want to help the Spaniards and the Spanish economy."

In a separate Instagram post, Ronaldo added: “This new project is unique and innovative, with a strong focus on research and technology, in which I intend to contribute and invest to improve the self-esteem of many men and women who suffer from hair loss."

Ronaldo himself has admitted he will undergo a hair transplant – following the likes of Wayne Rooney and David Silva – should he ever need to.

The Portuguese icon admitted: "When I think it's necessary, of course, I'll do it.

"One's image is an essential tool for being successful. For me, it's fundamental.” 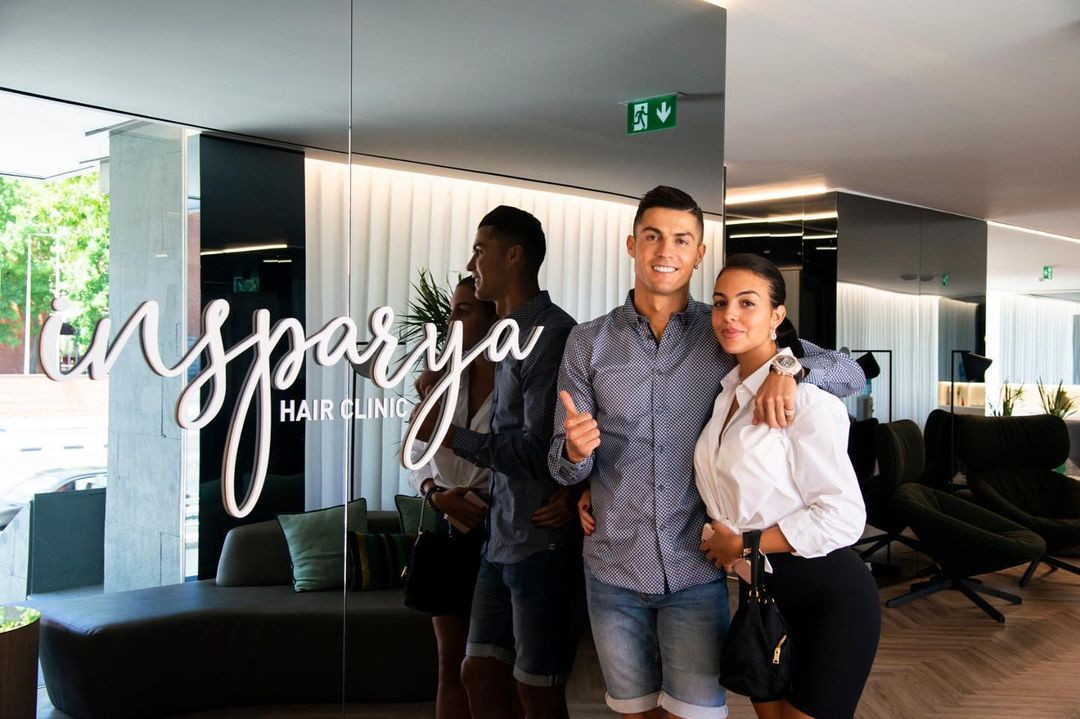