CORONATION Stakes winner Alpine Star is set to drop back in trip for the Prix Jacques Le Marois at Deauville later this month.

Jessie Harrington's top-class filly bolted up over 1m at Royal Ascot and went down narrowly to Fancy Blue in the Prix de Diane over 1m2f last time. 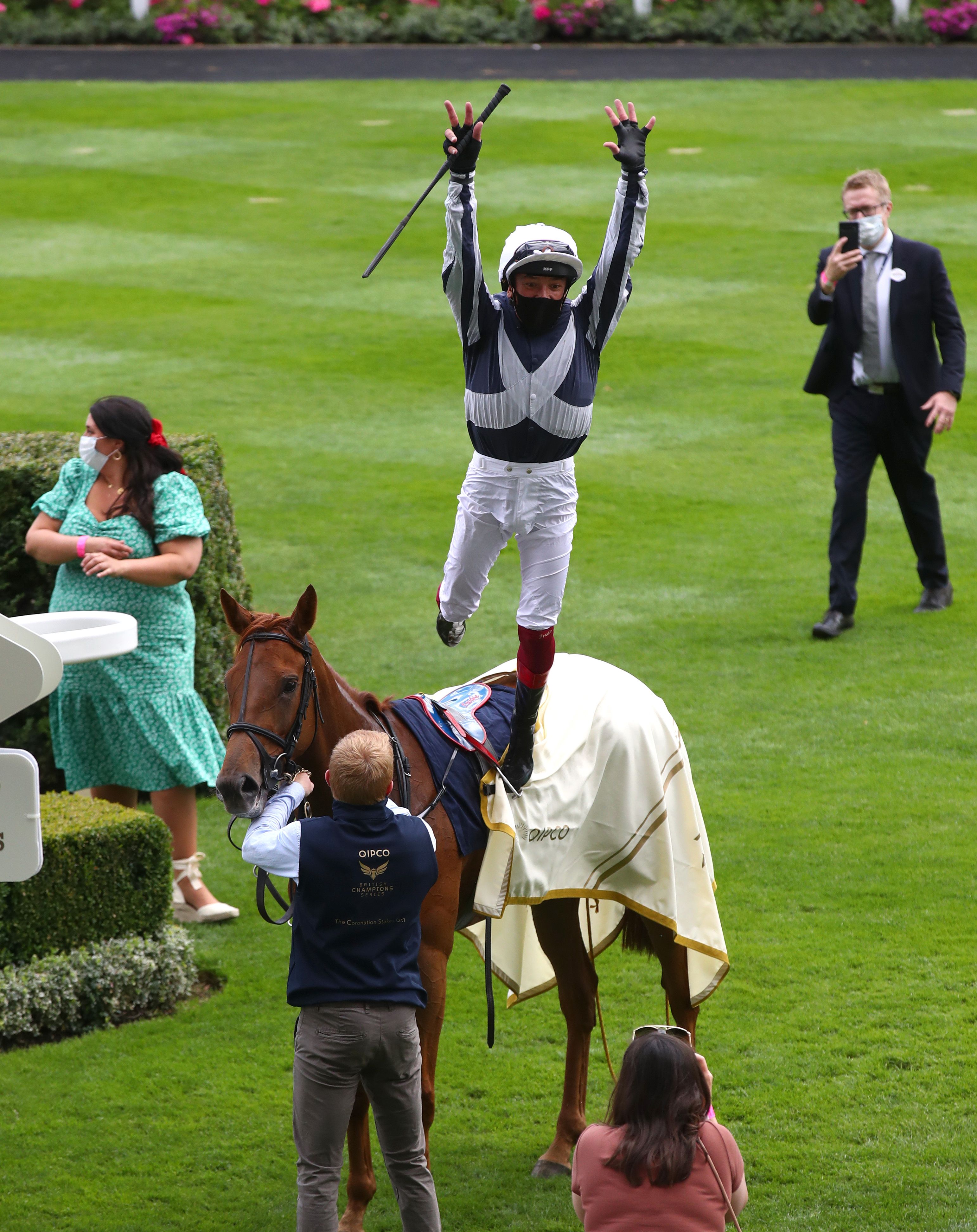 She could now step back to a mile and bid to emulate Alpha Centauri, her half-sister who triumphed in the race two years ago for Harrington and owners the Niarchos Family.

Alan Cooper, racing manager to the owners, said: "Alpine Star has an entry in the Jacques Le Marois on August 16.

"If all goes according to plan she could go to Deauville, but we just need to keep an eye on the ground.

"There's very hot weather forecast, but then there could be thunderstorms, so we'll watch out for that.

"Her form appears very strong, with Fancy Blue winning again at Goodwood. The three-year-old fillies appear to be very strong this year which is exciting, it's good for racing."

Stablemate Albigna, who won the Prix Marcel Boussac and finished fourth at the Breeders' Cup last back-end, disappointed on her only outing of the season in the Irish 1,000 Guineas.

She could be back on course at the Curragh later this month before a busy autumn campaign when the ground eases.

Cooper said: "Albigna is making steady progress and it's possible she could have a busy end-of-year programme.

"She could reappear in the Snow Fairy at the Curragh at the end of the month, we'll just wait and see. But all is well with her."

The famous Niarchos silks are also carried by Sir Michael Stoute's Highest Ground, who lost his unbeaten record when a narrow second to Thunderous in the Dante.

Stoute has opted to take a patient approach with the son of Frankel, who will stay in training as a four-year-old.

Cooper said: "Sir Michael is very happy with him currently, but he's just waiting a little bit longer before committing to a plan.

"There was a mad rush when racing racing resumed with all the races crammed together, but it's not like that now.

"The long-term plan for him is for next year, he'll be staying in training as a four-year-old,so Sir Michael will feel his way and when he's ready, he'll take it from there.

"I would think Highest Ground fits the profile of a typical Sir Michael late-maturing type – I hope so."