A rock-climbing course at an Ivy League university in New York state has now been opened to all students after critics complained about racial segregation, according to a report.

The so-called “BIPOC” course at Cornell University was initially available only to students who were Black, Indigenous or represented other “people of color” groups, the Cornell Daily Sun reported.

But media reports portraying the course as banning White students – as well as complaints posted on Reddit — prompted the university to lift enrollment restrictions, the report said. 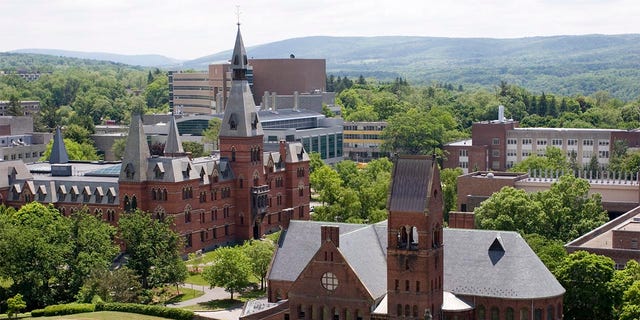 John Carberry, a university spokesman, said the class remains tailored for underrepresented groups but enrollment is open to all students.

“We encourage any student who is interested to take advantage of the unique opportunities across campus to learn from and with the many diverse perspectives and voices across campus,” Carberry told the Daily Sun. 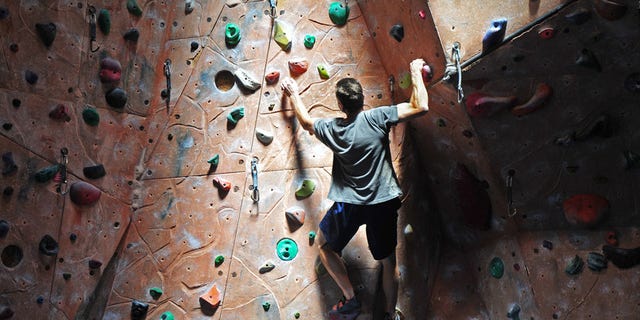 Cornell offers other rock-climbing courses aside from the BIPOC-focused class, a report says.
(Getty Images via Details.com)

Students interviewed by the paper seemed supportive of the class, noting that Cornell offered several other rock-climbing courses in addition to the one focused on BIPOC students.

“Hearing people complain about this class, saying it’s taking away from our White peers, is laughable and frustrating,” student Thomas Gambra told the paper.

Meanwhile, course instructors have received guidance on how to discuss with students the criticism the initial course offering received, the Daily Sun reported.