THE Coppa Italia continues tonight with Napoli hosting Inter Milan in the semi-final.

Inter take a slender 1-0 lead from the first leg going into tonight's second leg. And there's a way you can watch it all for free… 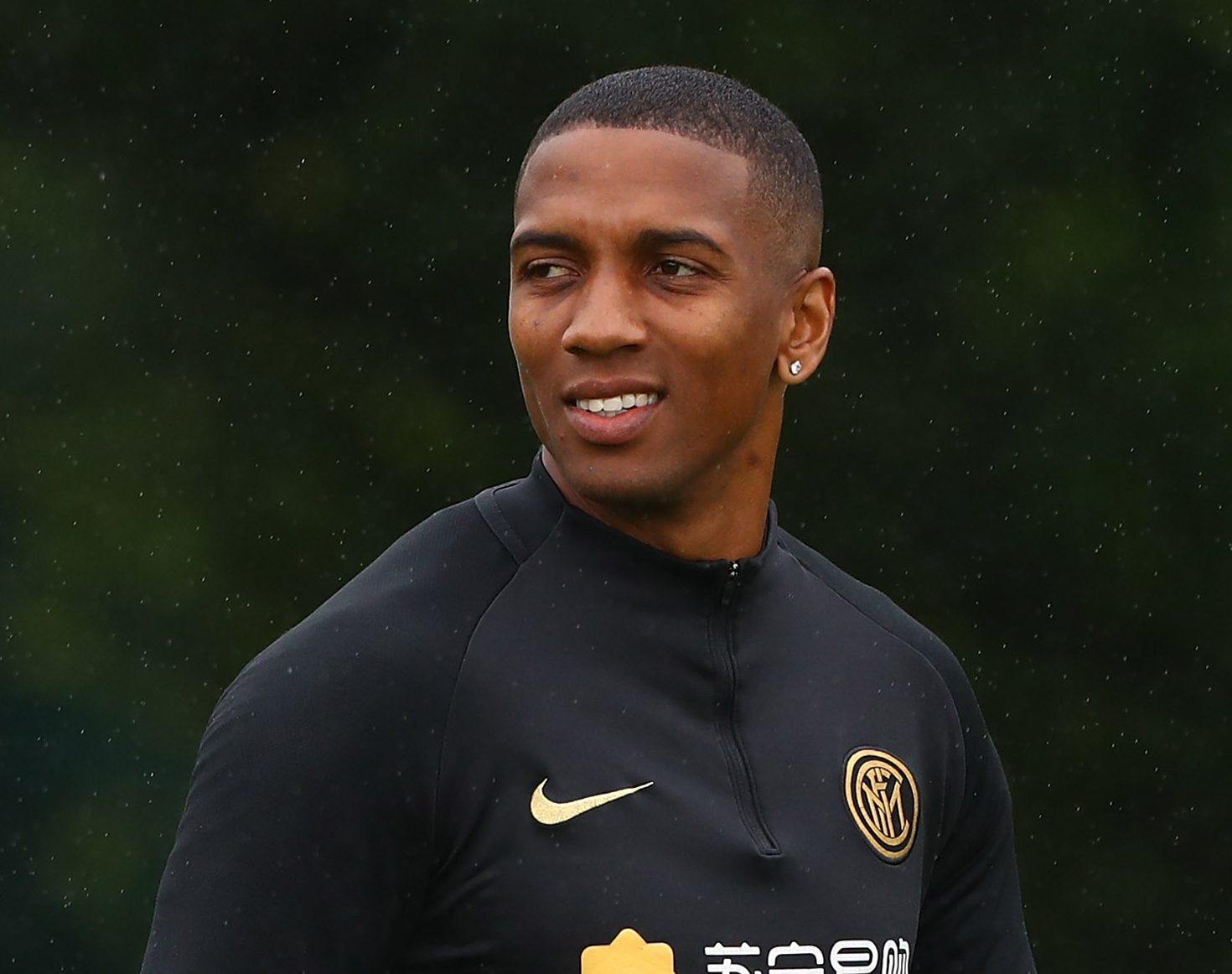 When is Napoli vs Inter?

What TV channel is Napoli vs Inter on?

BT Sport 1 will be showing the match in the UK.

Coverage begins on the channel 15 minutes before kick off, at 7.45pm.

How do I watch Napoli vs Inter  for FREE?

If you have a mobile account with EE, you can watch this Coppa clash without paying a penny – simply text SPORT to 150 to get a new mobile subscription for BT Sport.

This is for new BT subscribers from EE only and can be cancelled at any time.

Will there be extra-time if the score is level?

Organisers have confirmed that they have SCRAPPED extra-time for this rest of the season to minimise player's injuries.

Should the tie be level on away goals after the two legs, the match will go straight to penalties.

This will be the same for the final, which will go to penalties if drawn after 90 minutes. 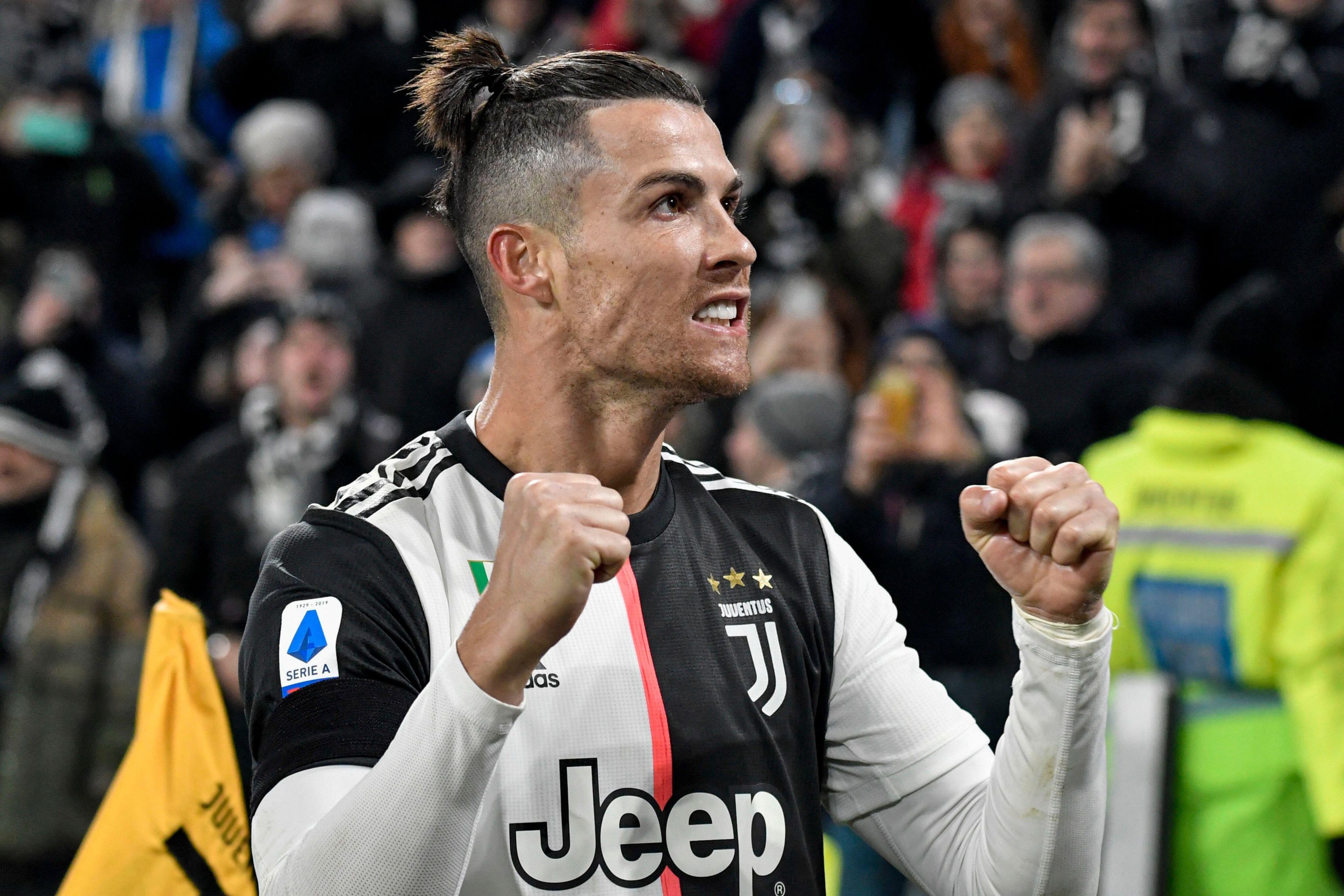 When is the Coppa Italia final?

Napoli or Inter will face Juventus in the Coppa Italia final.

The final will take place on Wednesday, June 17 from Rome's Stadio Olimpico.

Juve reached the final after overcoming Milan on away goals last night.