CONOR MCGREGOR has been urged to join Anthony Joshua in wearing a revolutionary new mouthguard that tracks brutal blows to the head ahead of his UFC return.

The Notorious, 31, has been out of action since October 2018 after losing via submission to bitter rival Khabib Nurmagomedov. 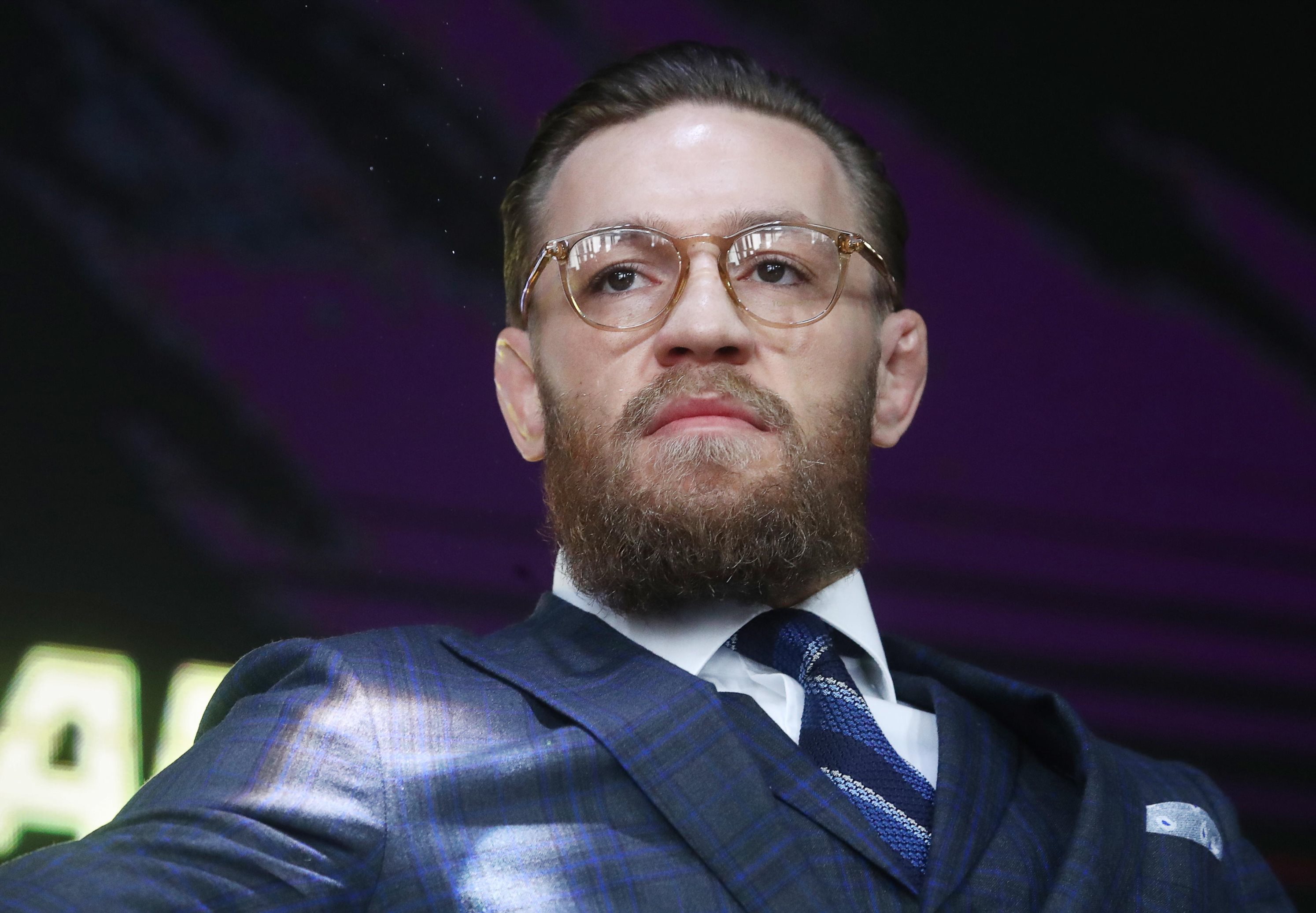 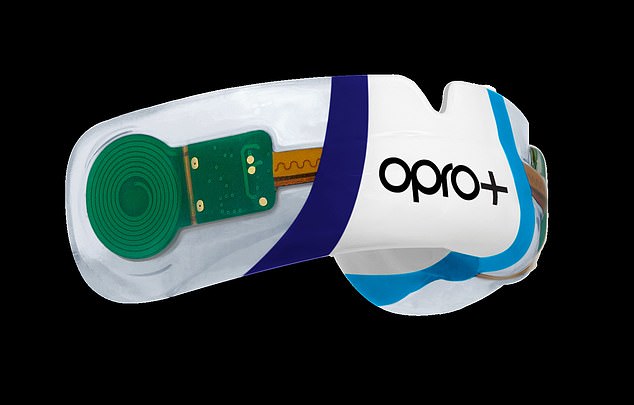 But the former featherweight and lightweight champion revealed this month in Moscow that he will make his anticipated cage come back on January 18 in Las Vegas.

And former UFC chief David Allen hopes McGregor will incorporate the high-tech mouthguard into his strenuous training regime ahead of his return to the Octagon.

As reported by the Daily Mail, Allen, who is CEO of gum-shield provider OPRO, said: "MMA fighters regularly have fights cancelled because of injury caused in training and according to UFC data, head and face injuries in fights make up over 75 per cent of fight injuries, including concussion.

"Each impact to his head would be picked up by the mouthguard and transmitted to a laptop outside of the Octagon for medics to monitor."

OPRO, who have a multi-year agreement with the UFC, hopes the revolutionary technology will help stop fatal head injuries in the sport.

And Anthony Joshua's doctor wants the heavyweight star to use the mouthguard in the world of boxing as he faces Andy Ruiz Jr in December.

AJ suffered a crushing defeat to the Mexican in June and it was later revealed by trainer Rob McCracken that the Brit was concussed in the ring.

It prompted a furious reaction from injury experts who told SunSport how Joshua could have died because the cornerman did not throw in the towel.

Boxing has been forced to come to terms with tragic deaths in recent months with the latest being American Patrick Day.

He became one of at least four boxers to die this year from injuries suffered during a match.