CONOR McGREGOR admitted 'I don't where I'm at at the minute' after his 'heartbreaking' defeat to Dustin Poirier at UFC 257.

McGregor promised to kickstart 2021 with a 60 second knockout against Poirier and press for the lightweight title. 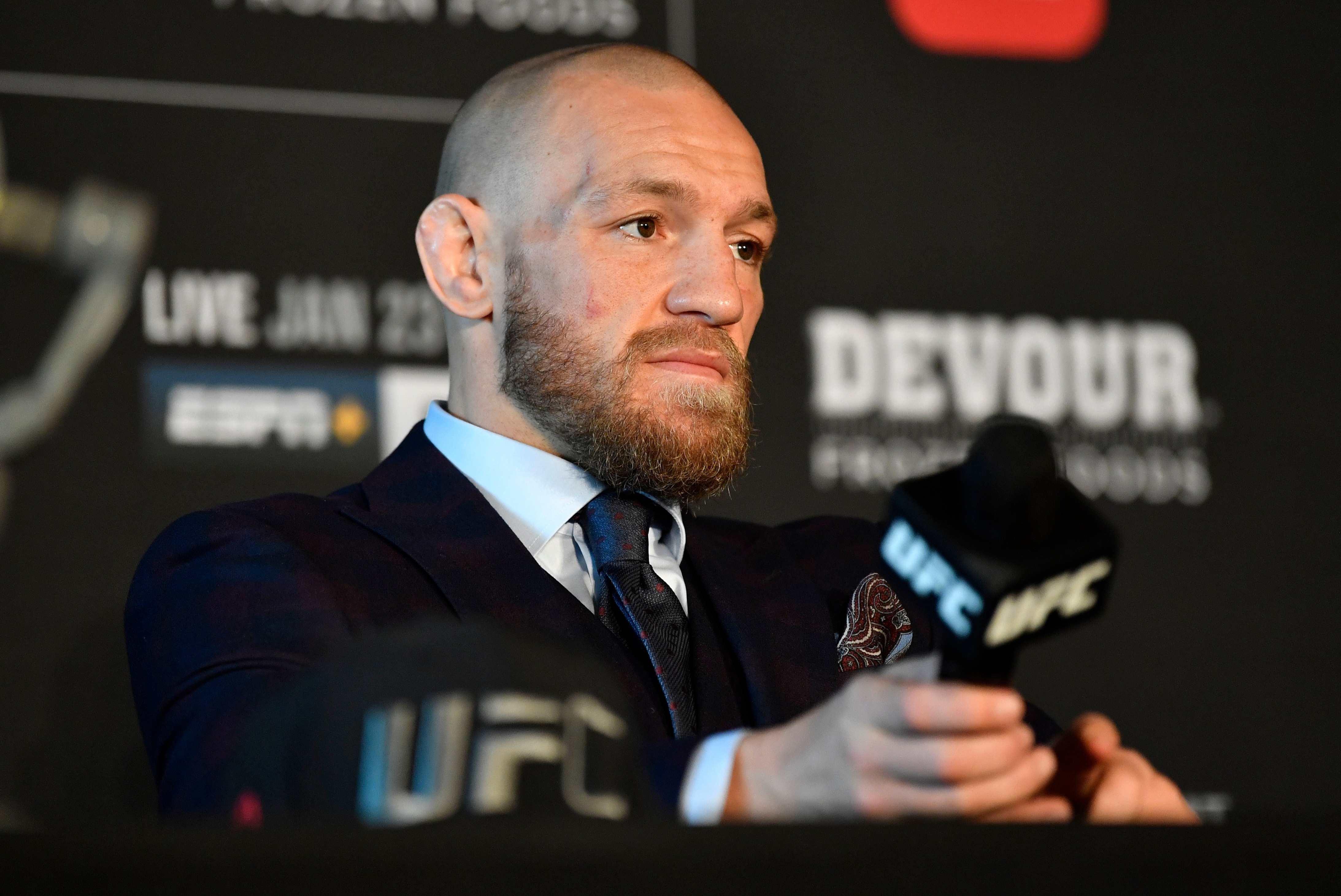 But, after finding himself KO'd for the first time in the UFC, those lofty plans have gone up in smoke.

And instead of discussing future fights on the road back to title glory, McGregor was left questioning what his immediate move will be.

He said: “It’s heartbreaking, it's hard to take. The highest highs and the lowest lows in this game

“My leg is completely dead, and even though I felt like I was checking them [Poirier’s leg kicks] it was just sinking into the muscle at the front of my leg.

“Dustin fought a hell of a fight. I thought I was better than him in the clinch, but too little too late.

“My leg was compromised and I didn’t adjust and that’s it, fair play to Dustin.

“I’m very happen for him and very happy I got to come back and compete in my 11th UFC main event.

“I don’t know where I’m at the minute to be honest.”

Since that night, the Irish superstar had just 40 seconds going into his UFC return, having stopped Donald Cerrone last January.

McGregor, 32, pointed to the lack of time in the octagon as a reason for why his rematch with Poirier did not go his way.

He said: "It's hard to overcome inactivity over long periods of time. And that's just it.

"The leg kicks were good. That low calf good was very good. The leg was dead and I just wasn't as comfortable as I needed to be.

"It's inactivity and that's it. But Dustin is some fighter. If you put in the time in here, you're going to get cosy in here and that's it." 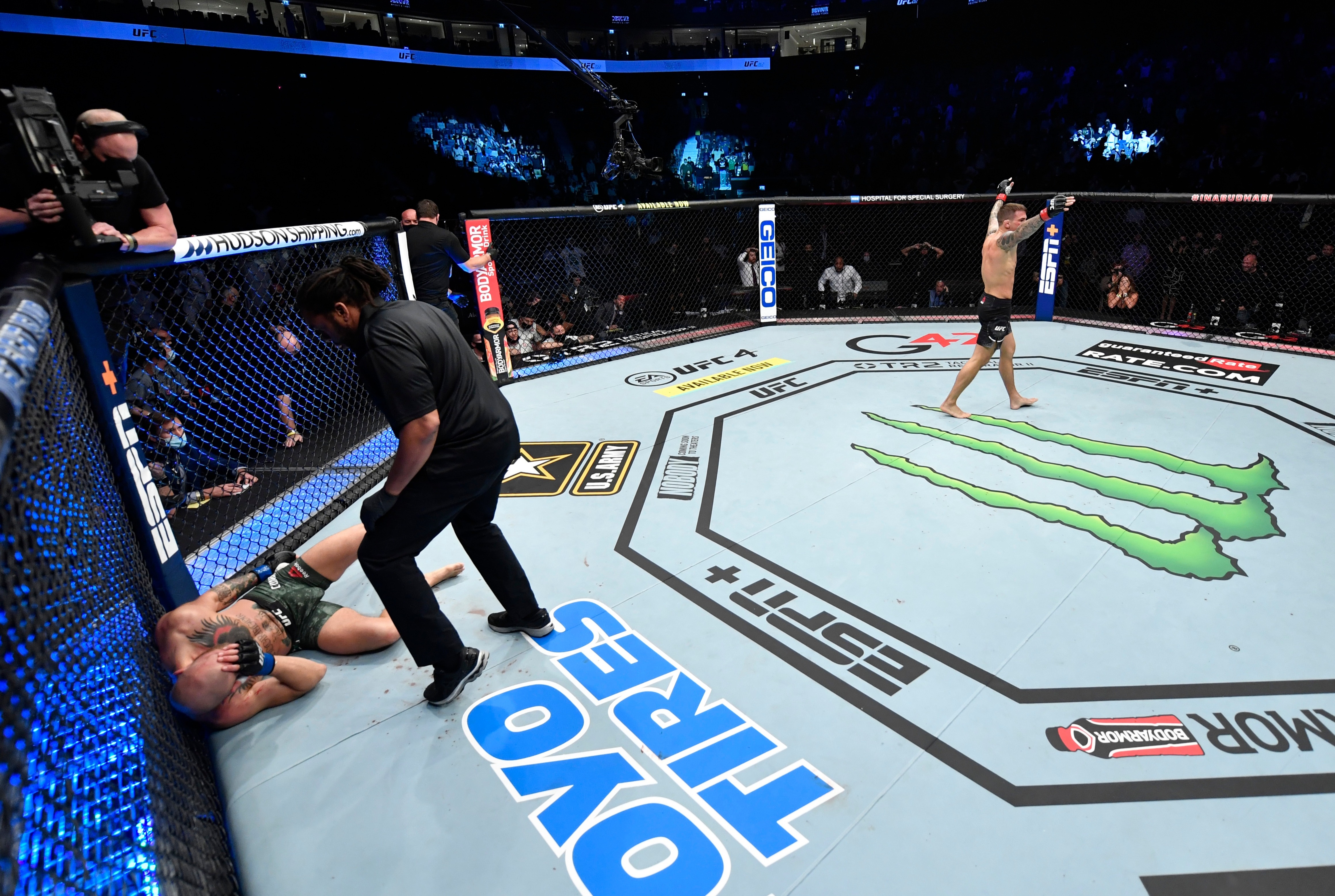 McGregor was beaten for the first time in the UFC by Nate Diaz in March 2016.

But he avenged the result just five months later and ended the year by winning the lightweight title.

McGregor wants a similar rematch, which would be a trilogy bout, to avenge the loss and complete their series.

He explained:"Me and Dustin, we're one and one. I'm sure we'll go again. I hurt him in the first round."