TOPLESS Conor McGregor showed off his Proper Twelve chain after enjoying a night out with friends.

The Irishman posed without a shirt on in his Black Forge Pub in Dublin. 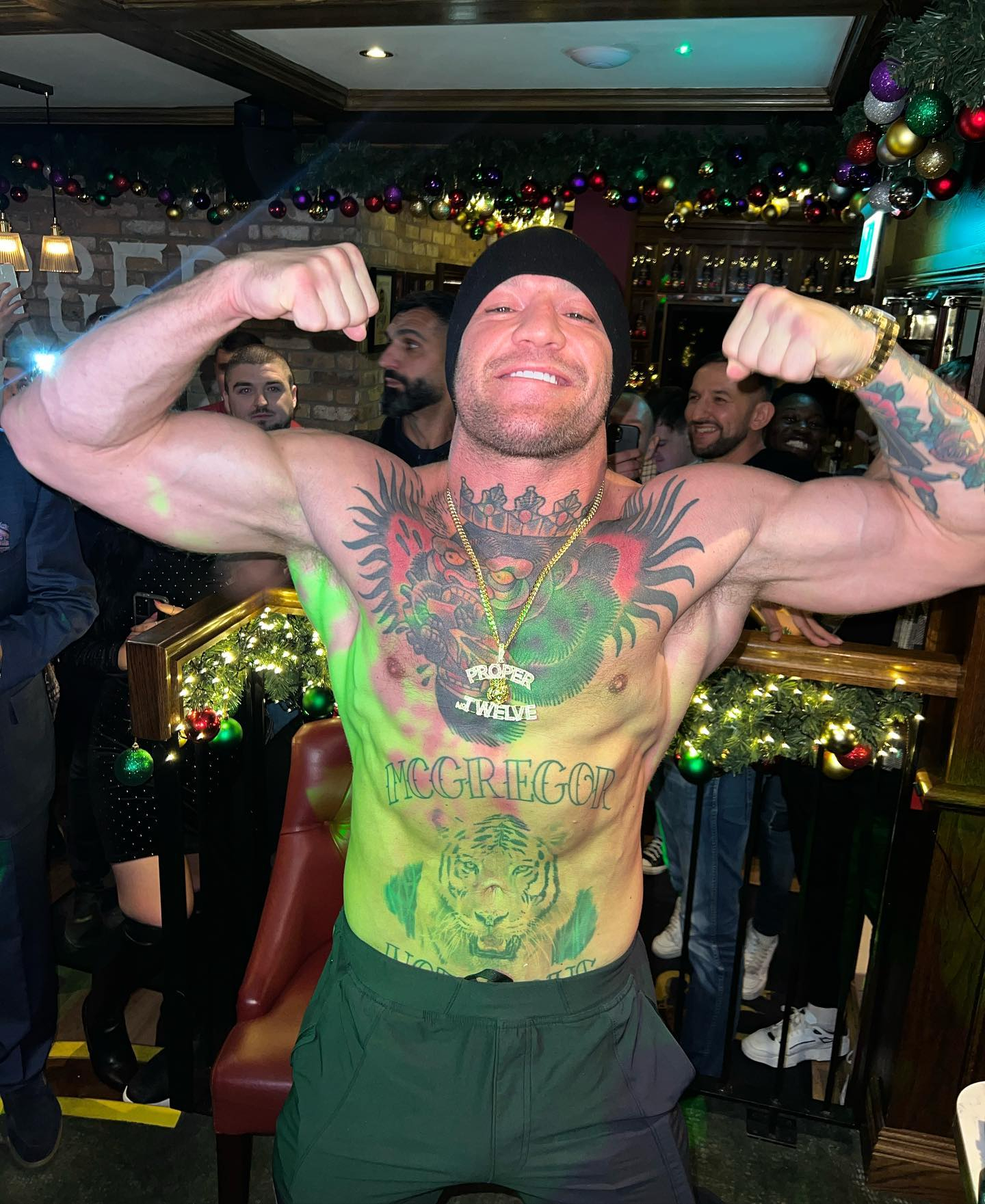 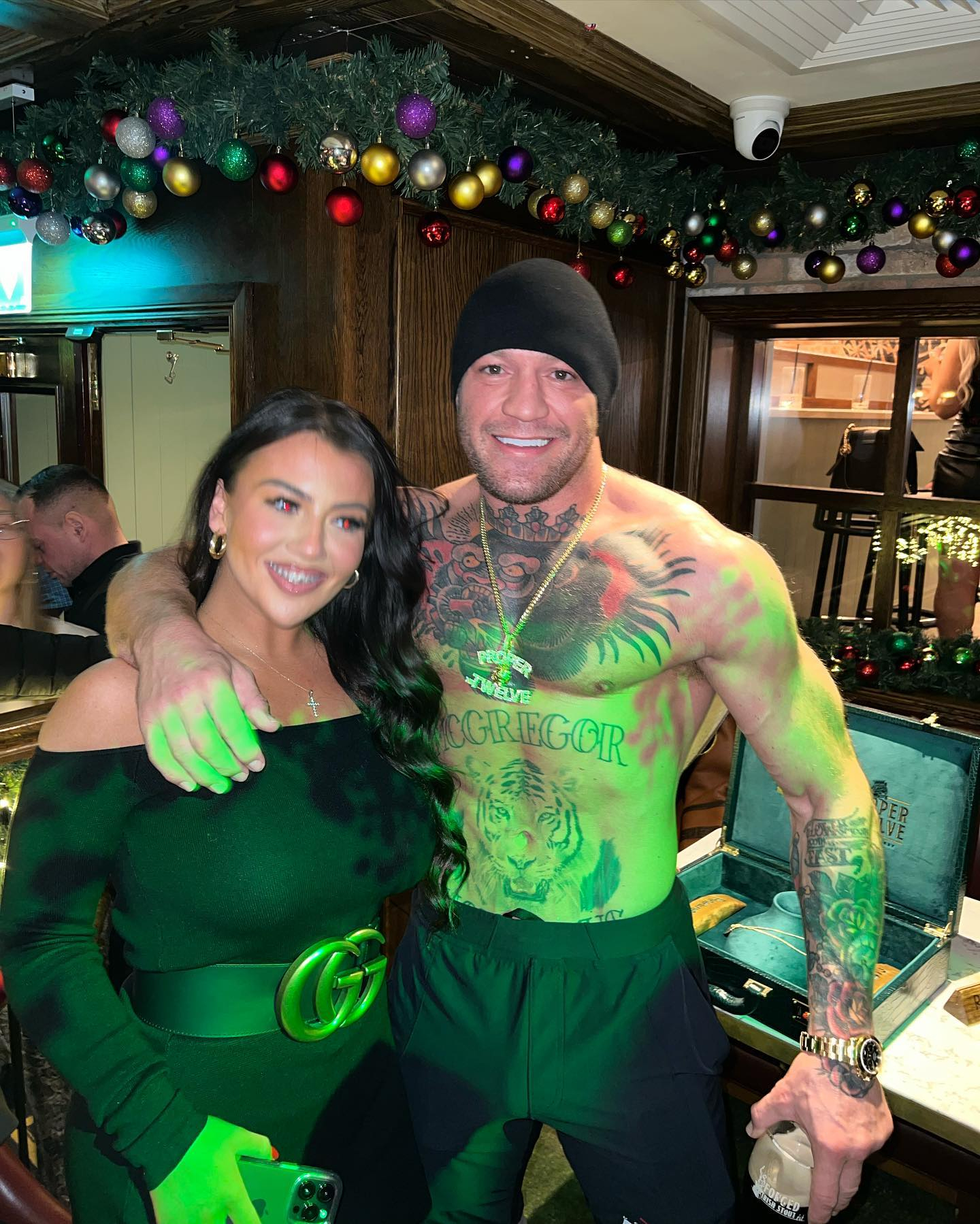 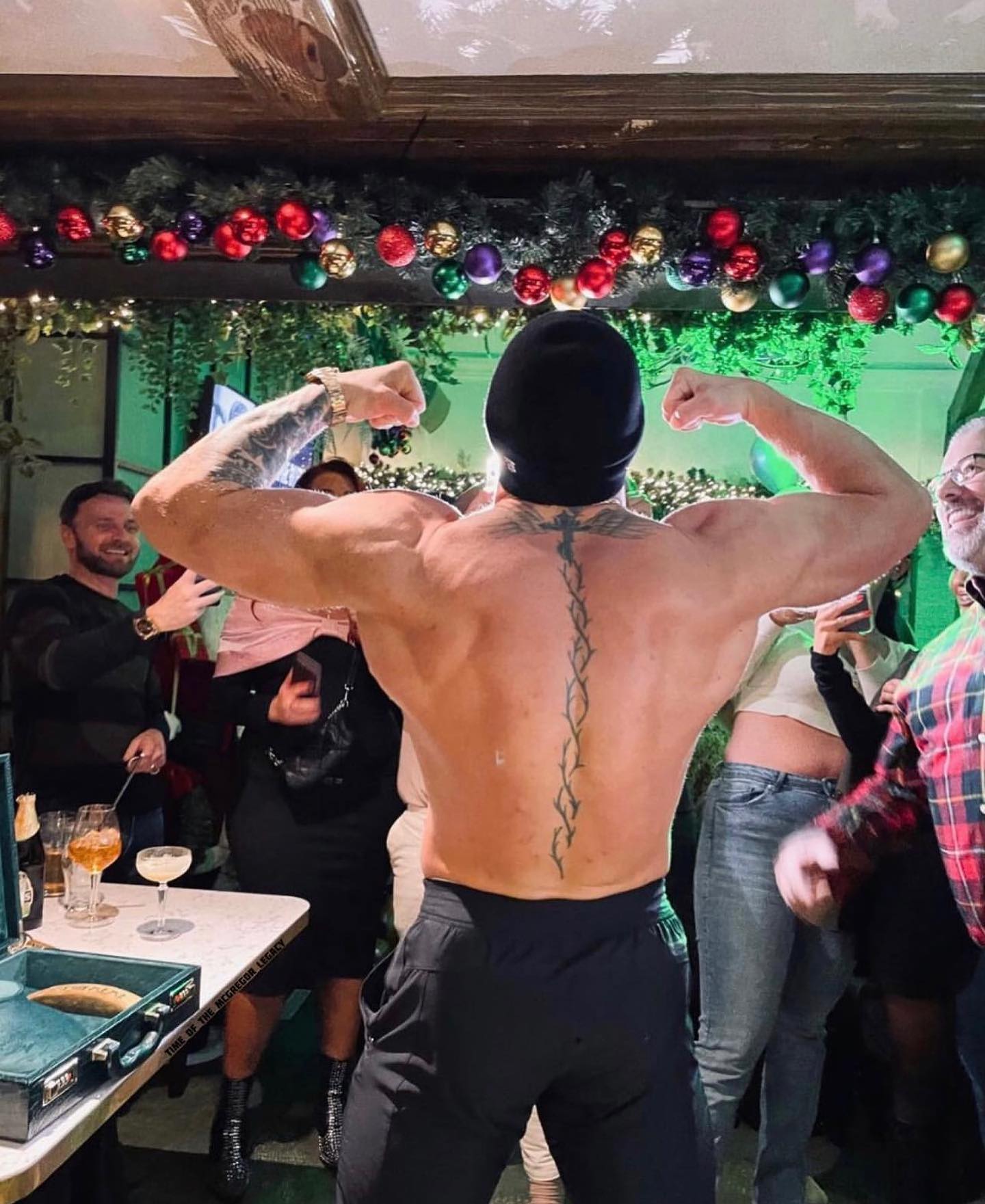 And he showed off his incredible physique ahead of an impending UFC return next year.

McGregor, 34, wearing a black beanie and gold Proper Twelve chain, flexed his muscles with a grin on his face.

The former UFC champion is yet to return since breaking his leg in the first round of his trilogy bout against Dustin Poirier, 33, in July 2021.

And he has been ruled out of fighting until 2023, having undertaken his first Hollywood role. 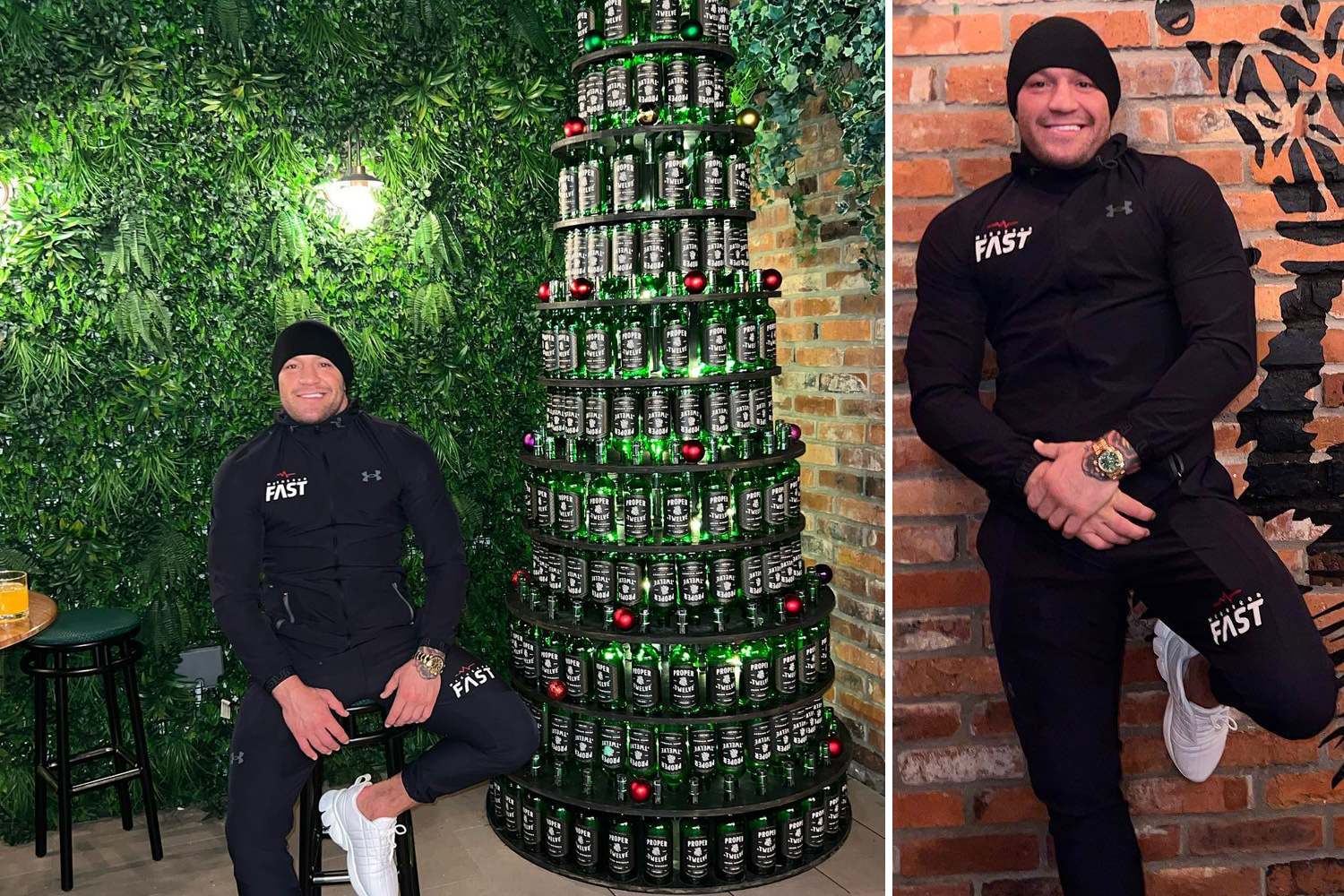 McGregor is starring in a reboot of Patrick Swayze's 1989 classic Roadhouse, alongside Jake Gyllenhaal.

He recently revealed a four-part Netflix docuseries is set to be released before his UFC return and movie debut.

McGregor revealed on Twitter: "This documentary will be out before my next fight, episode 1, of 4.

"And the full 4 will be out before my Hollywood debut in the notorious “roadhouse”. 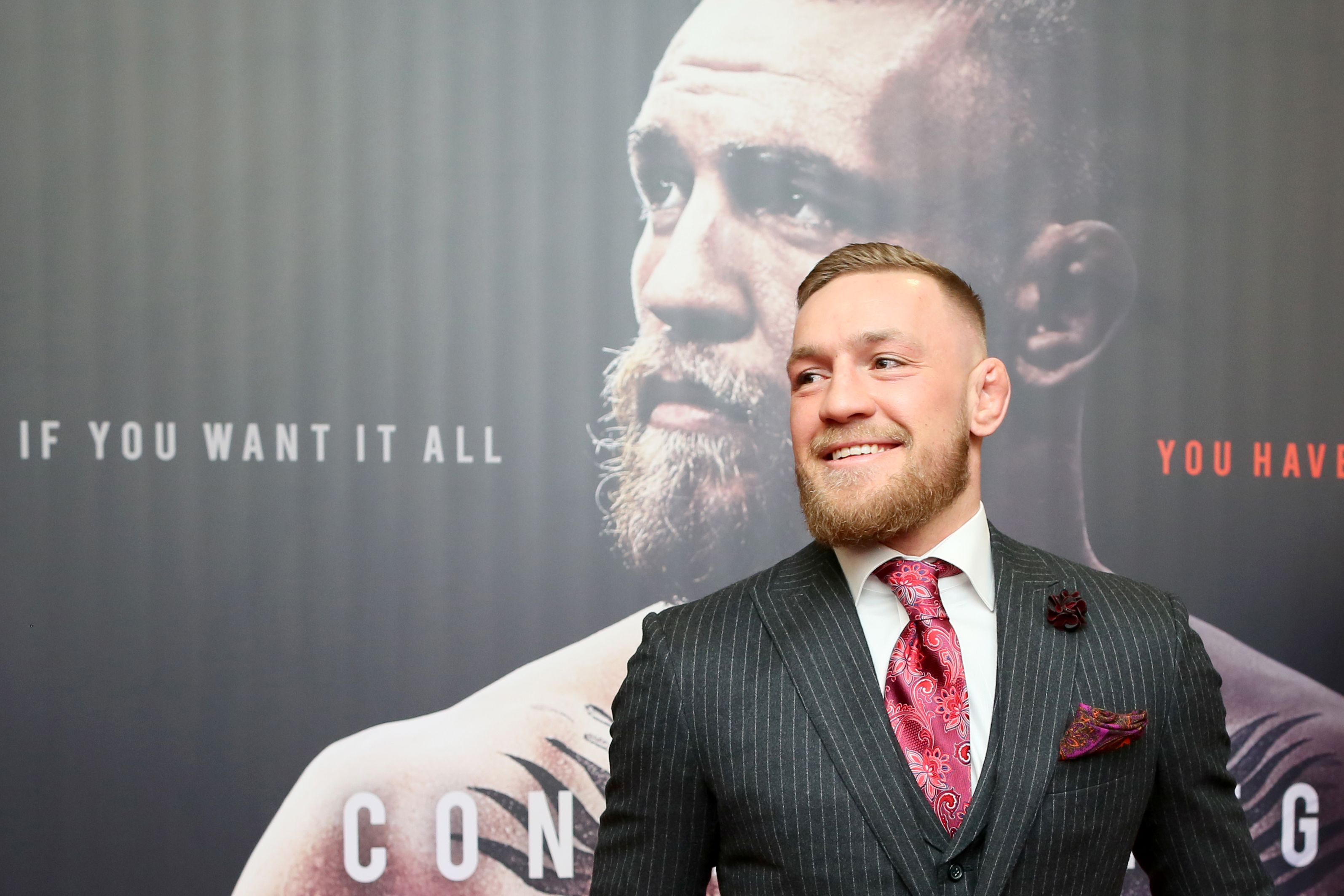 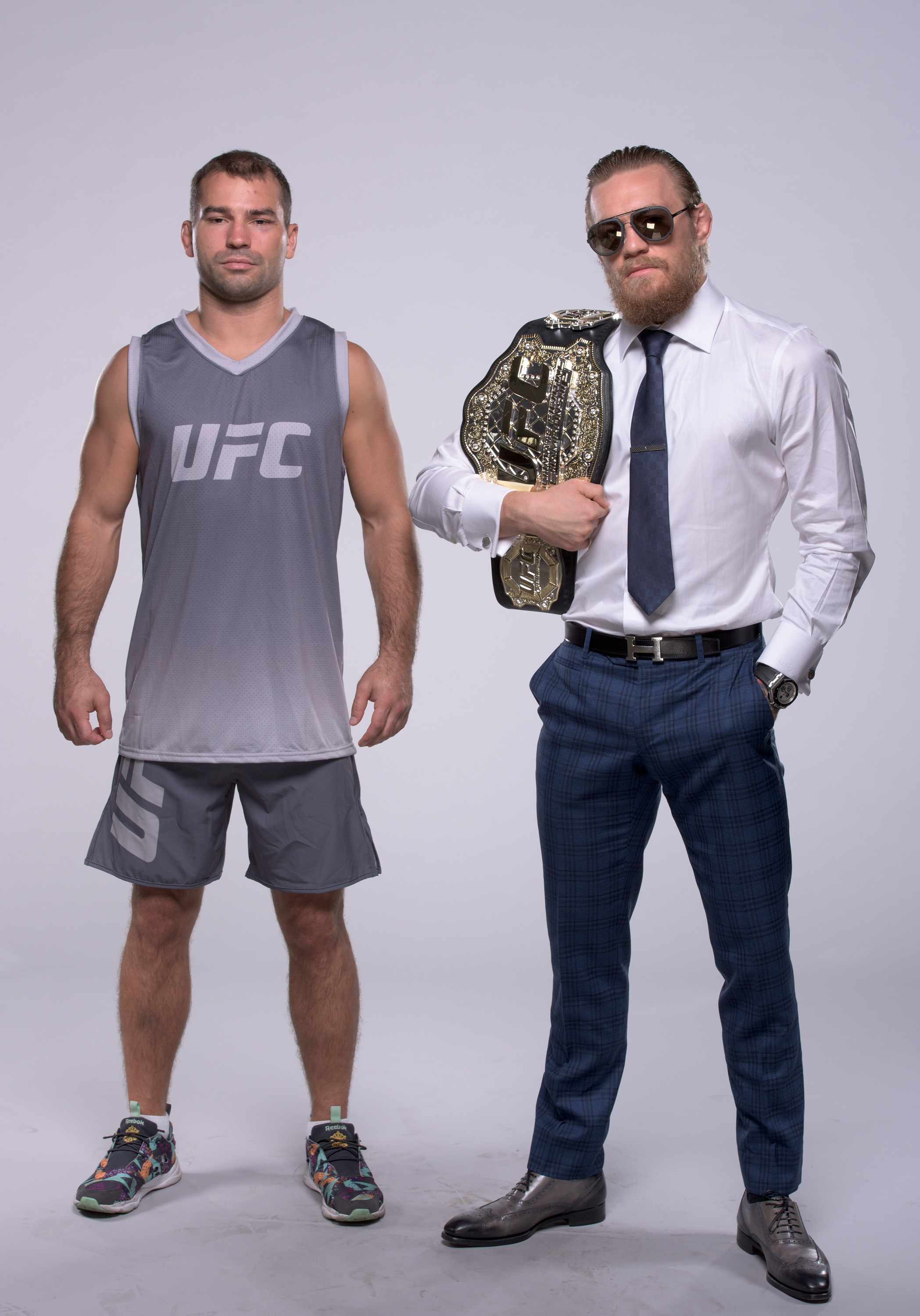 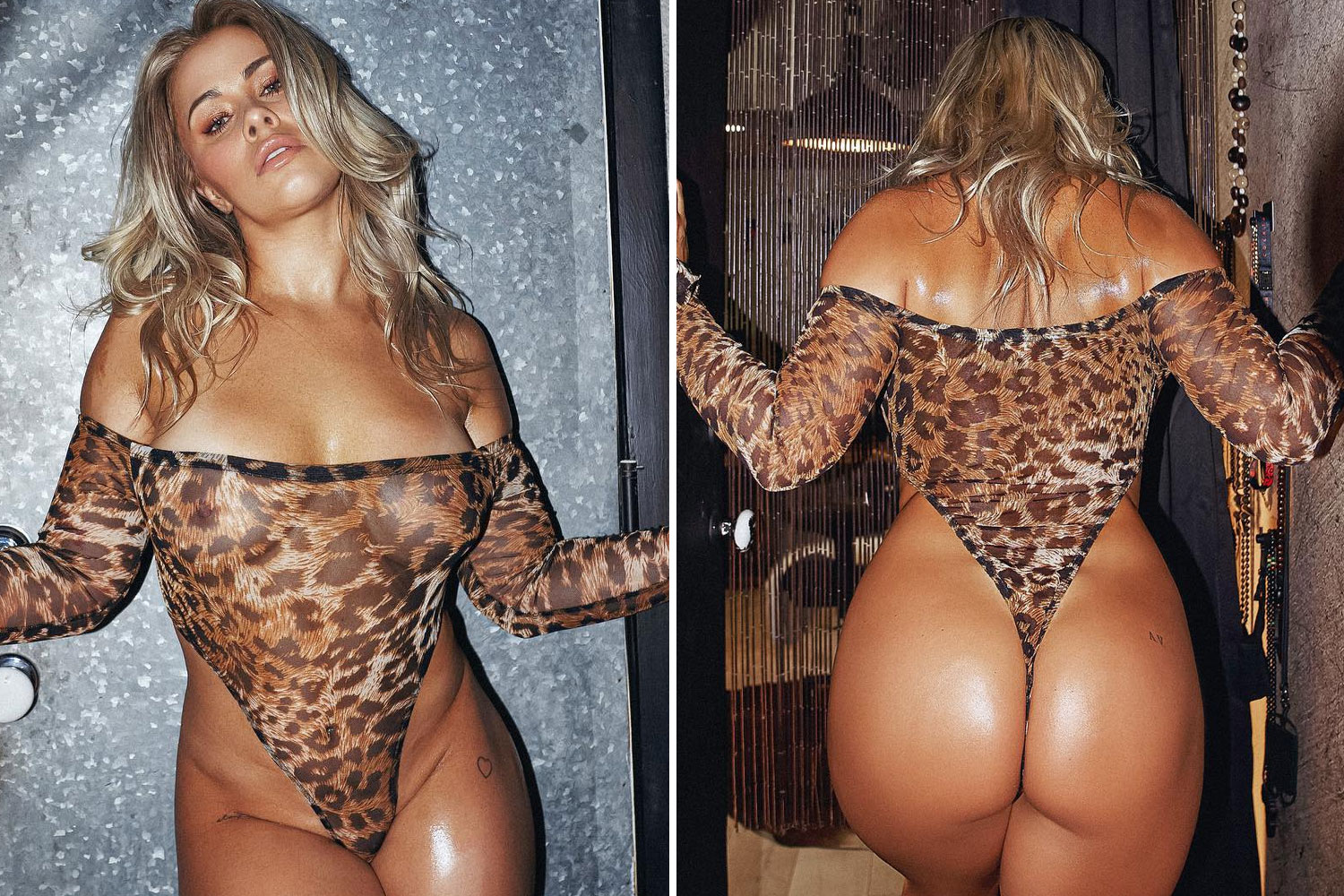 "You’re bout to see what’s what here. And it ain’t free."

McGregor also said he is set to enrol in United States Anti-Doping Agency – the UFC's testing partners – in February to pave the way for his return.

He tweeted: "I am clear for testing in February. I will complete my two tests per USADA and we are booking a fight." 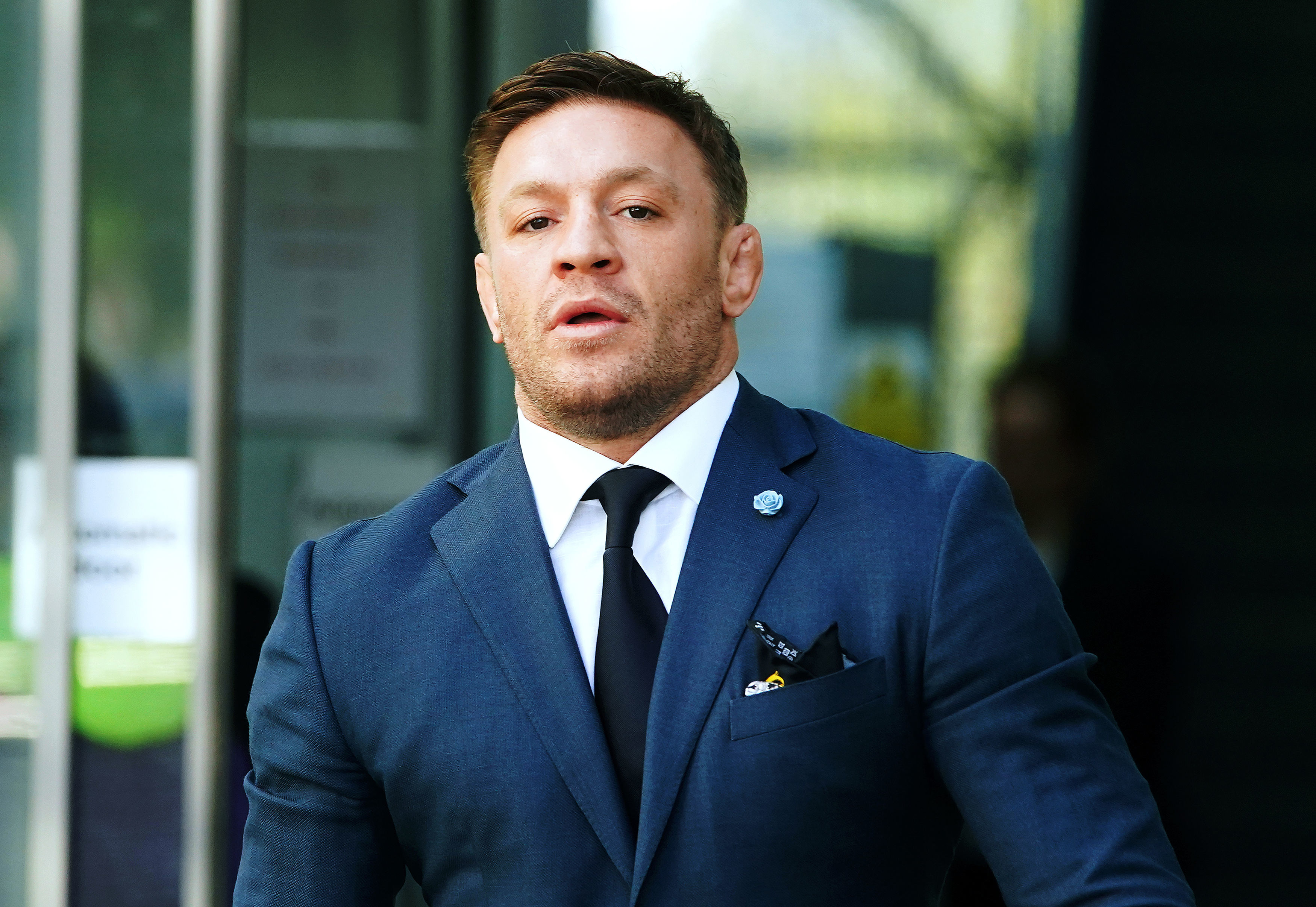