CONOR MCGREGOR lacks the 'hunger' that made him one of the best fighters in the world, according to UFC lightweight Beneil Dariush.

The UFC's poster boy has only fought three times in the octagon since his masterclass over Eddie Alvarez in November 2016. 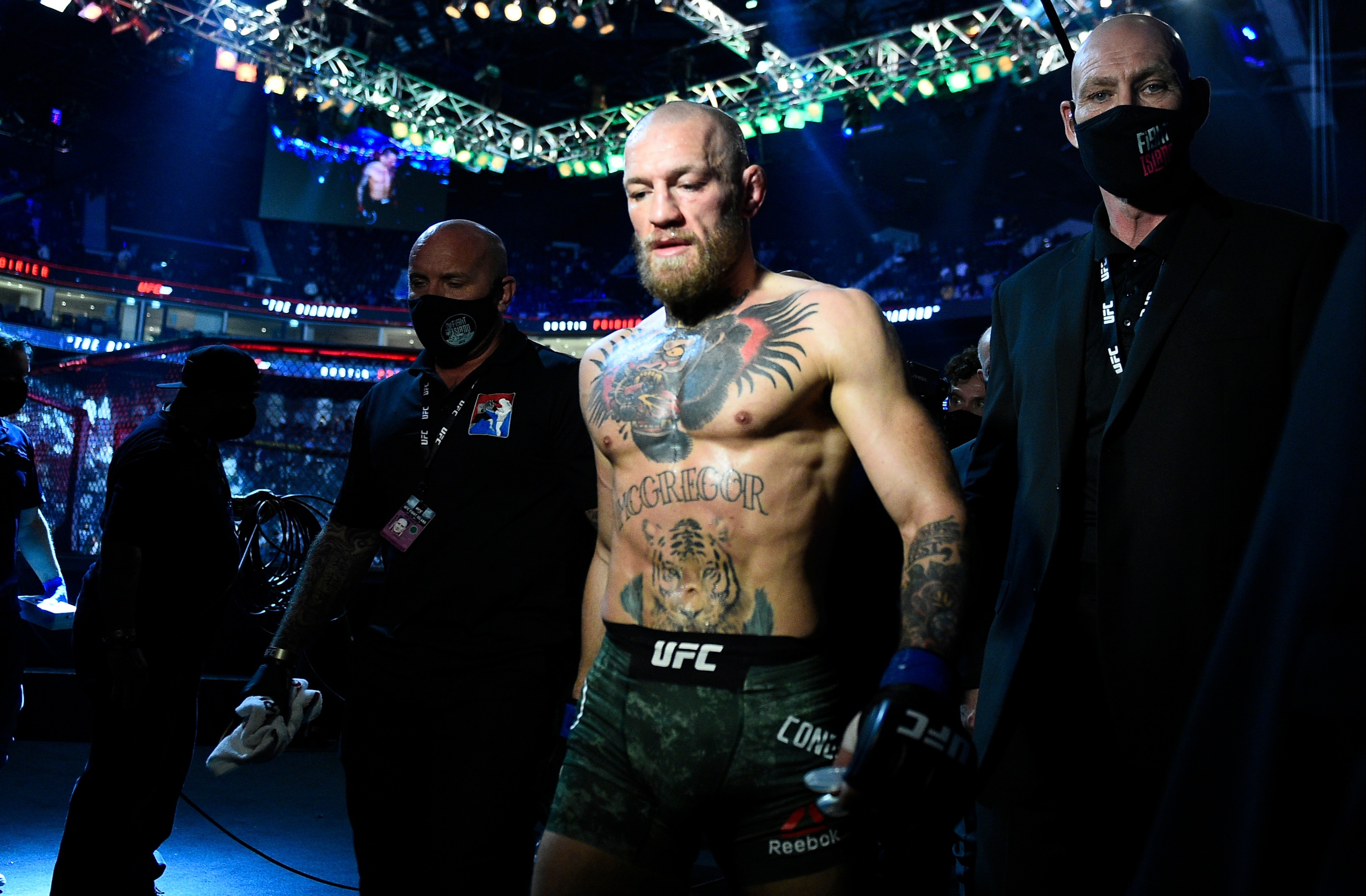 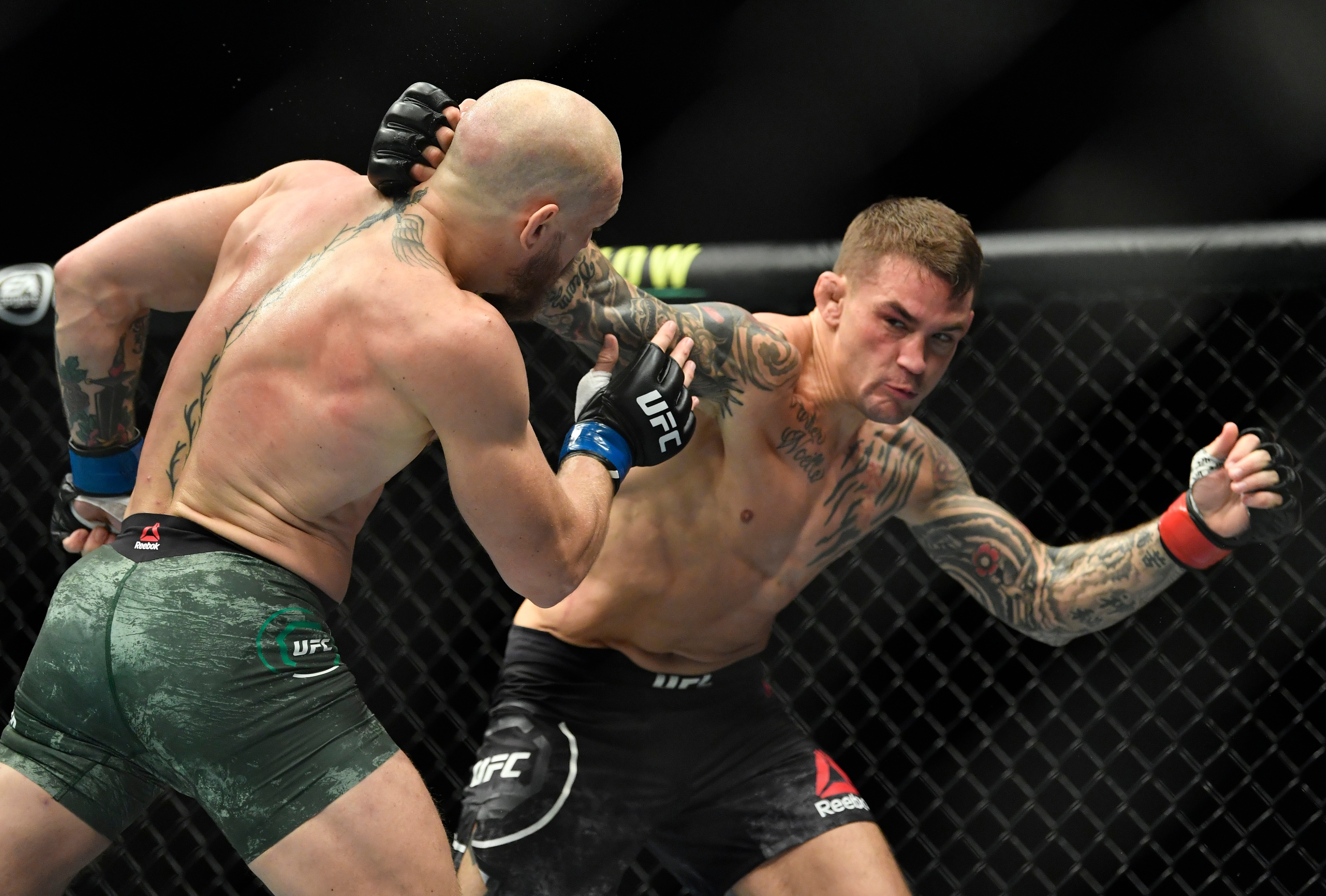 McGregor's desire to compete in mixed martial arts has been questioned ever since his multi-million-pound boxing match with Floyd Mayweather, although the Irishman insists he's rededicated himself to the sport.

But the in-form Dariush – who is set to take on Tony Ferguson next month at UFC 262 – has his doubts over The Notorious, telling ESPN: “It’s about hunger, man.

"I always talk about it. For me, as an athlete, I have God-given talents.

"So I want to multiply those talents and give them back to God. And that well never runs dry. I always have something in that well.

"For him, it seemed like first, it was to make money. Well, you made that, so that well is dry."

McGregor, 32, was a far cry from the man who rose to global prominence by terrorising his opponents in the build-up to his UFC 257 defeat to Dustin Poirier in January.

Dariush, like many others, was surprised to see the McGregor so respectful and believes the Dubliner 'doesn’t know what he wants' to be at this juncture of his career.

He continued: "This last fight, it seemed like he’s a big family man and all that. Well, you did that.

"That well kinda runs dry. I don’t know. He’s been the champion.

"That well ran dry. I don’t know what makes him hungry. 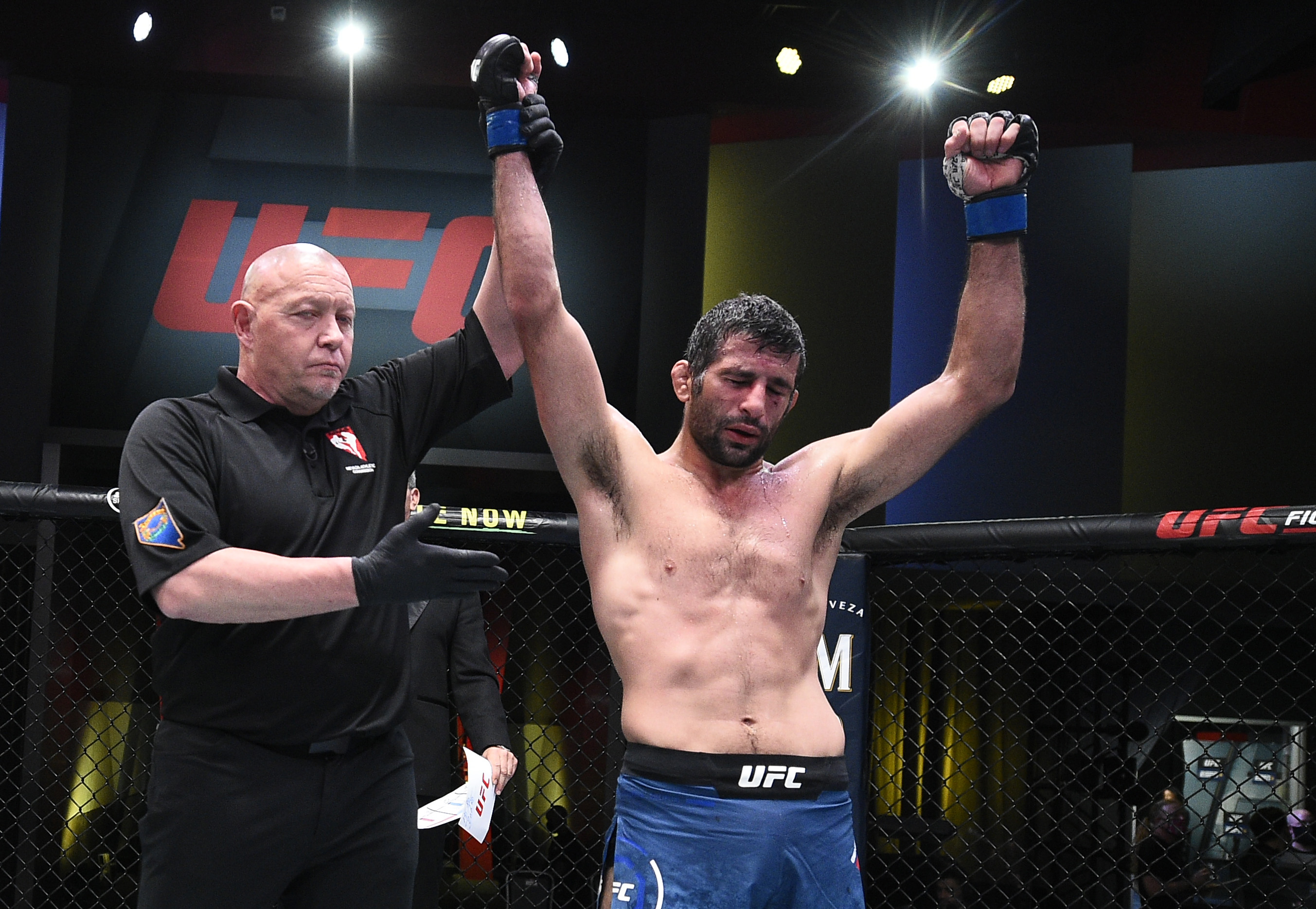 "When you can’t see a man’s motivation, I think he looks a little bit hollow.

"And I think I’m seeing that in Conor right now.

"He looks a little bit hollow because he doesn’t know what he wants.”

McGregor is currently gearing up for a blockbuster trilogy fight with former interim lightweight champion Poirier, who knocked him out in the second round of their rematch earlier this year.

The third instalment of Poirier vs McGregor will serve as the main event of UFC 264, which will take place in front of a sold-out crowd at Las Vegas' T-Mobile Arena.

And Mystic Mac has vowed to put on a show for the 20,000 fans in attendance.

After the official announcement of the series decider, Ireland's first UFC champ told ESPN: "I signed my bout agreement this morning.

"The Mac is back in Sin City! Full house!"