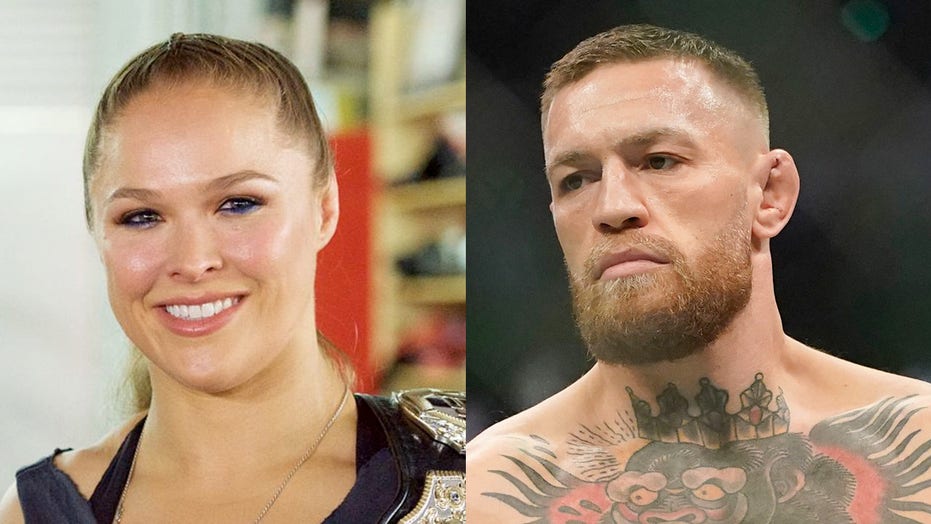 Conor McGregor found some support from another UFC legend on Sunday night as he recovered from three-hour leg surgery to repair his fibula and tibia.

Ronda Rousey tweeted the UFC and the fighters in the company were lucky to have McGregor. 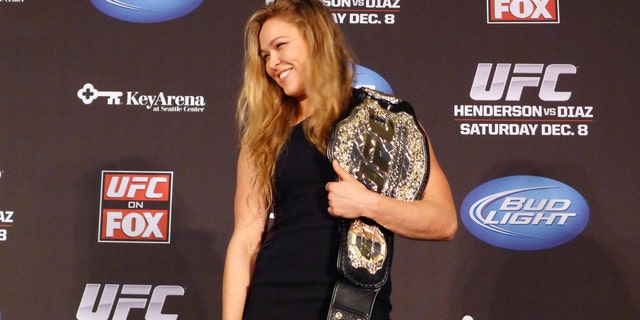 McGregor shared an update after undergoing surgery on Sunday.

“Just out of the surgery room guys! Surgery went excellent! Feeling tremendous! 6 weeks on crutch and we build back! Let’s go! God bless,” he tweeted initially.

He then released a video, suggesting he would have gotten the better of Dustin Poirier in the second round.

His agent Audie A. Attar, of Paradigm Sports, released a separate statement.

“Both doctors are confident that with time he will make a full recovery,” Attar’s statement read.

“We anticipate his return to the octagon.”

McGregor was taken out of the cage on a stretcher after injuring his leg against Poirier. The fight ended after the first round. Poirier was awarded the technical knockout via a doctor stoppage.

Toward the end, McGregor was able to get back up onto his feet. He tried to dodge a Poirier shot, and when he stepped back, his ankle appeared to get caught underneath him.

McGregor fell, and after the round was over he appeared to signal that his ankle or leg was broken.

The Irishman was clearly in pain on the mat. His leg was put into an air cast and he was taken out of the arena on a stretcher.

UFC president Dana White said after the fight that a fourth bout between the two fighters could happen.