CONOR BENN has a 'glass chin' and only fights 'journeymen', according to divisional rival Florian Marku.

Benn, 24, returns to the ring against Samuel Vargas on Saturday night, an opponent that leaves Marku unimpressed. 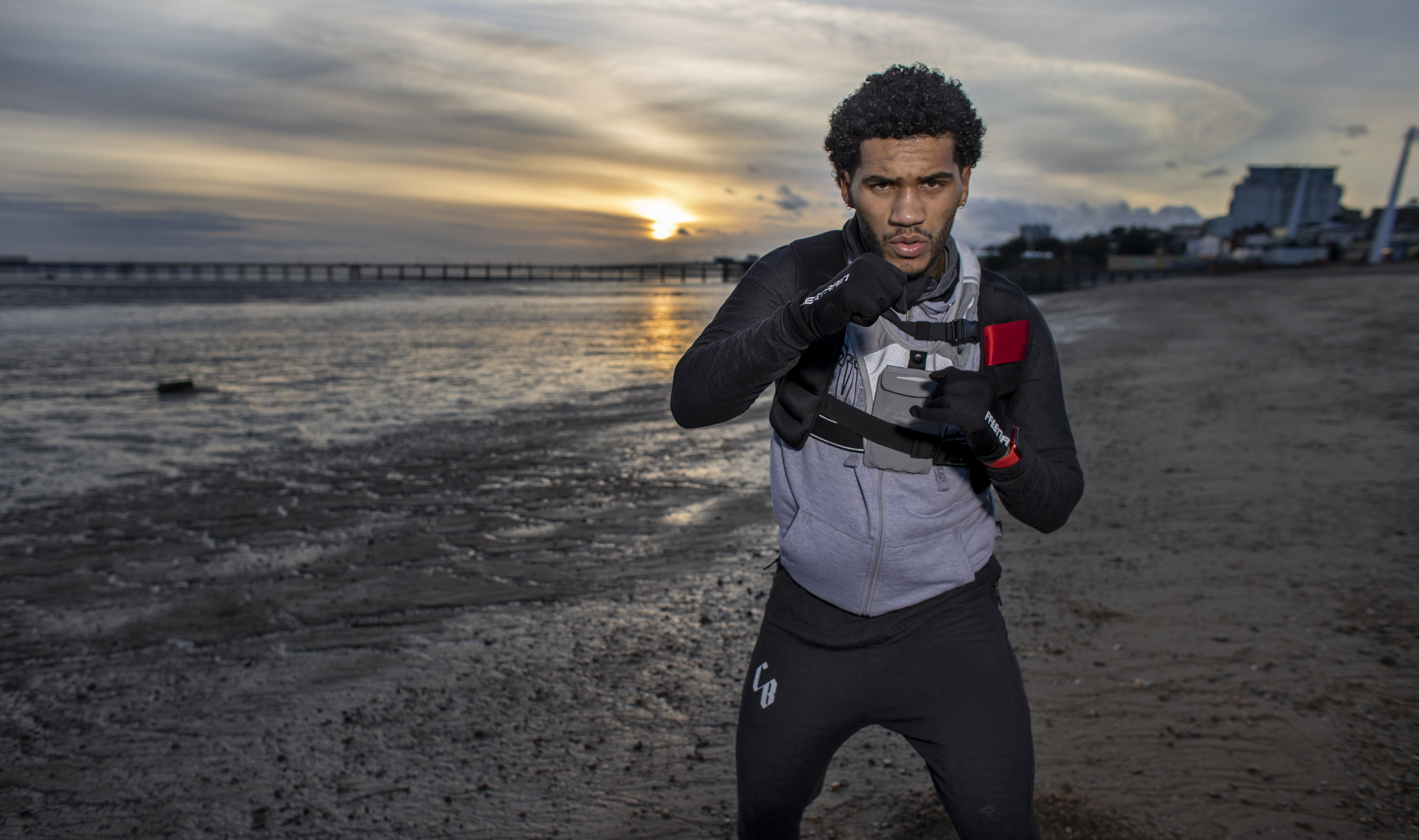 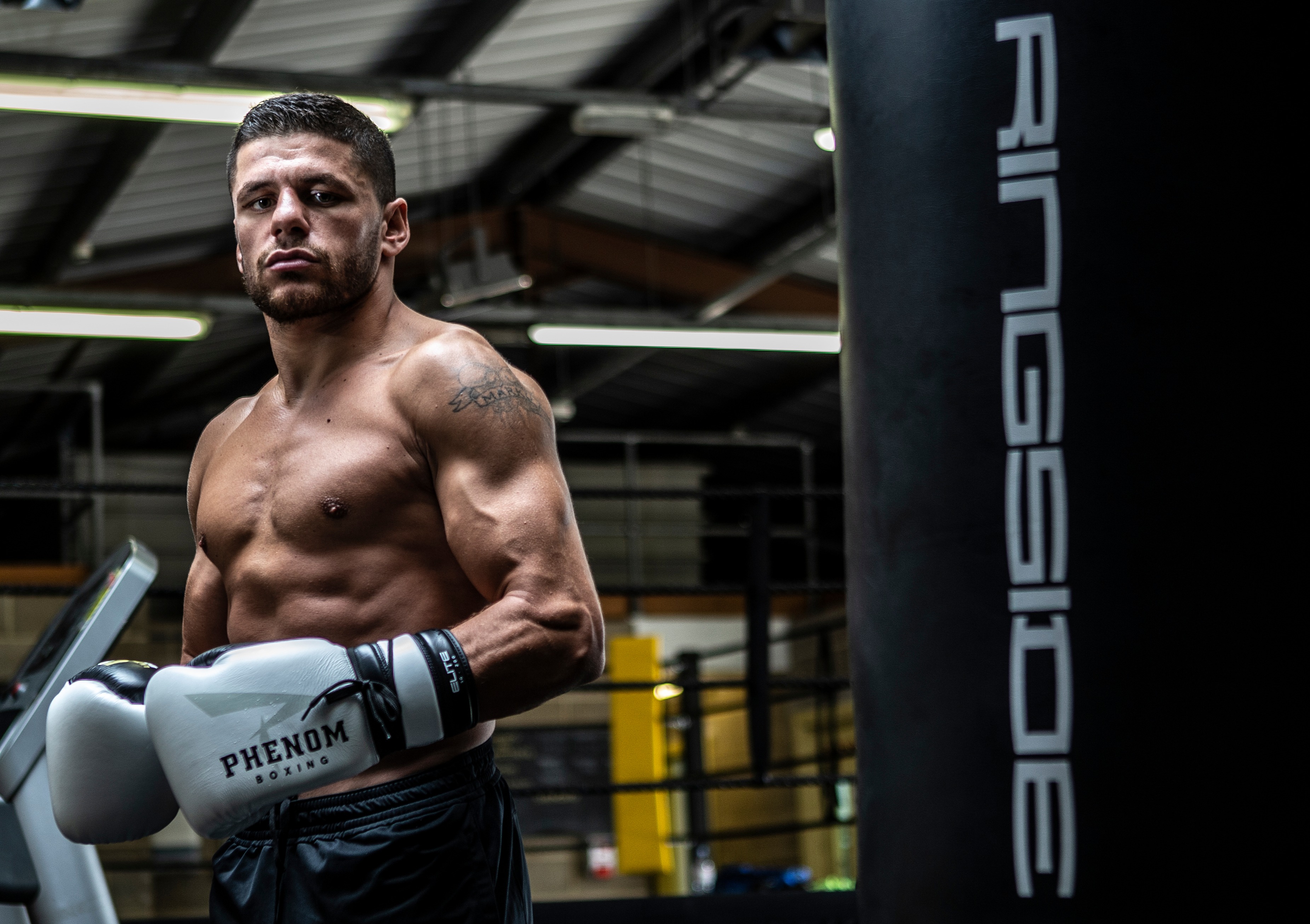 The Brit has previously passed over his Albanian counterpart, claiming that he has 'bigger fish to fry'.

But Marku thinks that he is being dodged by the rising star.

He told Sky Sports: "I knew he would not fight me in his next two or three fights because he chooses bad opponents with bad records.

"Sebastian Formella had a good record but he was not a strong puncher. Vargas is not a good opponent. He has lost to all the good names and has never won against anyone with a good record.

"He has beaten journeymen to build his record. Conor will win. Conor would never choose anyone without losses. [My last two] opponents had unbeaten records."

"It's easy to choose someone who has tasted losses many times because they don't give their heart to this game."

Vargas, 31, has shared the ring with the likes of Amir Khan, Danny Garcia and Errol Spence Jr.

But the Canadian-Colombian has been on the losing side of all three of these bouts. 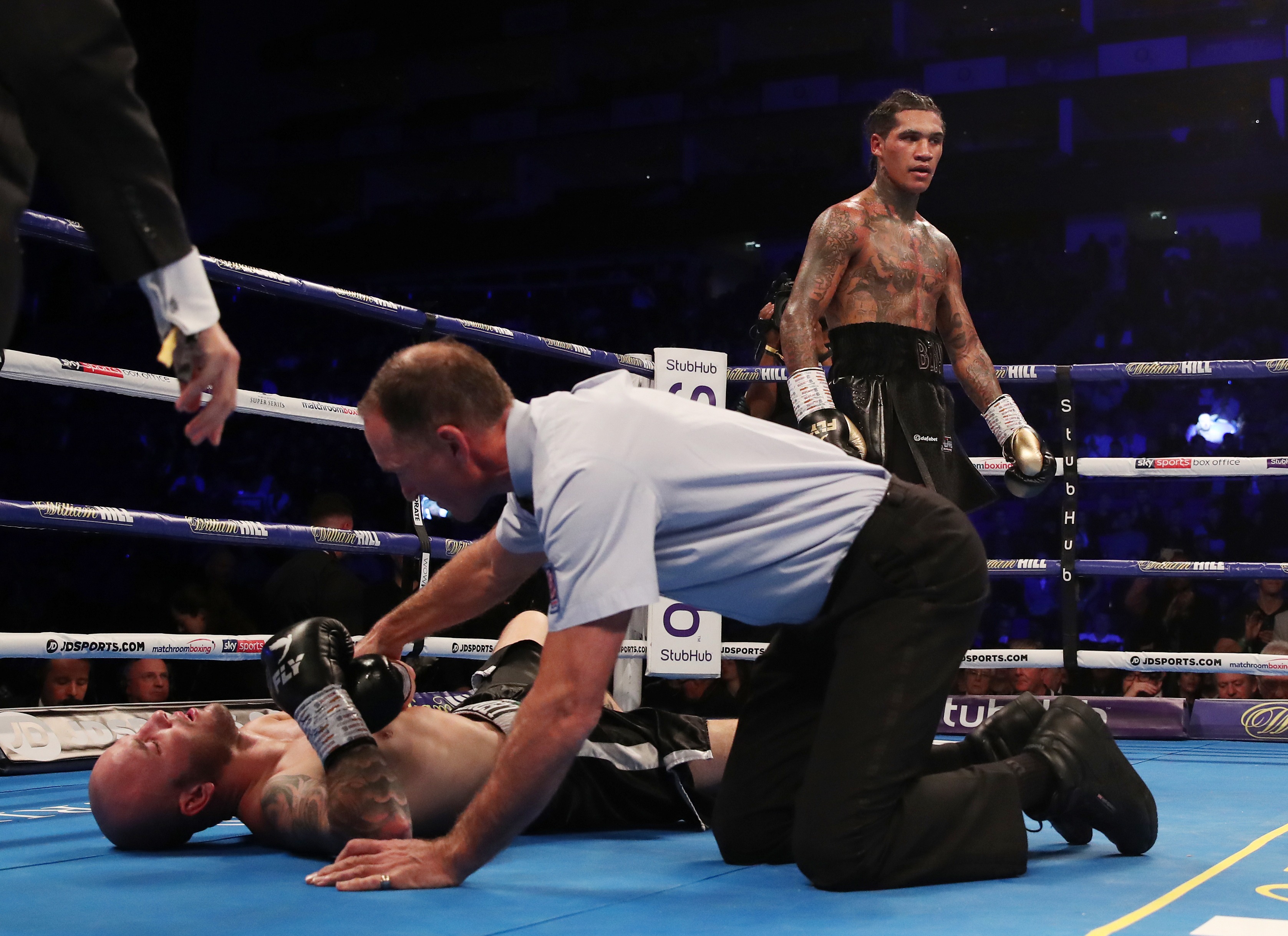 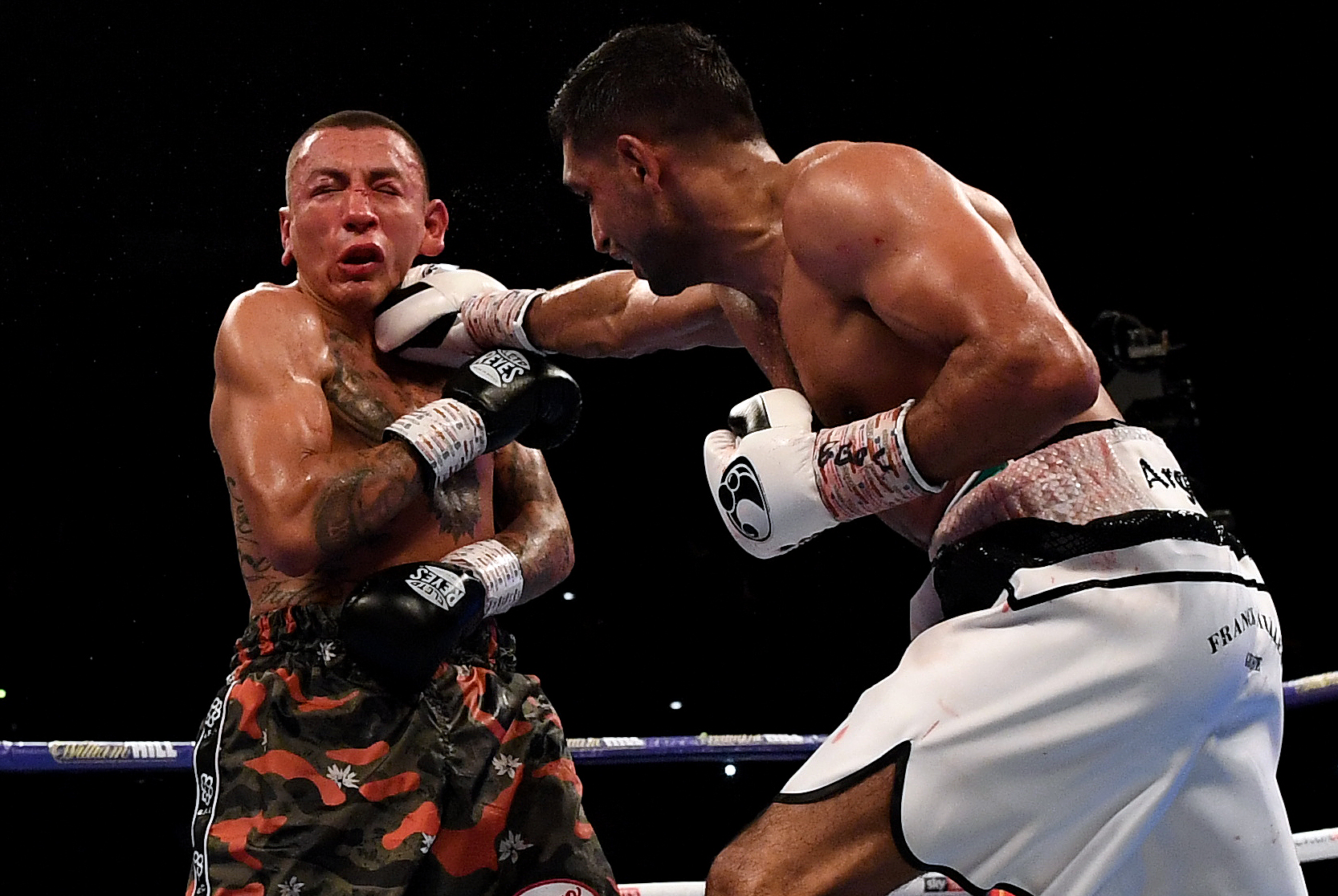 GRAND NATIONAL: GET £200 IN FREE BETS FOR FESTIVAL AT AINTREE

Marku, on the other hand, is undefeated.

He continued: "Rylan Charlton would give big, big problems to Conor because you saw what Cedrick Peynaud did to him. This is a fact.

"Conor has a glass chin. Since Peynaud, they haven't chosen anyone who can hit. From that day, they chose carefully because Conor can't take a hit to the head.

"When I hit Conor clean? He and his team know I hit hard because they have heard about my sparring. All of my opponents were guys that can hit. They all hit hard. Conor chooses only bad opponents.

"We have good names in the UK – Chris Jenkins, Chris Kongo, Michael McKinson – who were calling him out but he never put his name on the line because he is scared.

"Why did he choose Formella from Germany? He had zero power. Vargas? Because he knows he is 90 per cent likely to win. They choose opponents carefully."

Benn, however, has previously brushed off criticism, saying: "I beat undefeated kids – I've been there, seen it, done it.

I can bring in big money, I can sell more tickets than his entire gym can sell together!

But Marku, 28, is convinced their paths will eventually cross: "He will have to fight me if he keeps his unbeaten record.

"I can bring in big money, I can sell more tickets than his entire gym can sell together! I am a big money fight in the future for him, if we keep our unbeaten records.