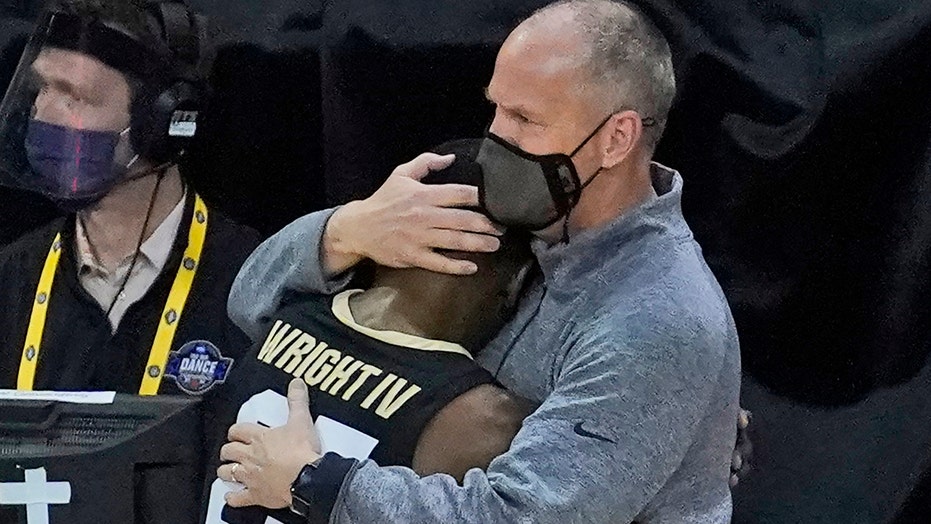 Colorado coach Tad Boyle said he “felt an emptiness” in his stomach while trying to guide the Buffaloes to a victory in the NCAA Men’s Basketball Tournament on Monday in the midst of a supermarket shooting in Boulder.

Boyle spoke to reporters about the shooting in the city where the school is located. At least 10 people were killed, including a police officer and authorities said a suspect was in custody. He called the shooting a “senseless act of violence.”

“It puts basketball in its proper place. Win or lose tonight, I felt an emptiness in my stomach. Another senseless act of violence that we’ve experienced as a country many, many times,” Boyle said after the team’s loss to Florida State.

“Even if we would have won this game and celebrated going to the Sweet 16, it would have put a damper on it. My heart goes out to the families that were affected and those that lost their lives,” he said.

Boyle finished up his 11th year with Colorado. Coming into the season, he was second in program history in wins. He’s led Colorado to eight 20-win seasons

Colorado’s 2020-21 season ended in the second round of the NCAA Tournament. The team lost to Florida State, 71-53.