ARGENTINA dropped two more points in Colombia as they threw away a two-goal lead to draw 2-2 in their World Cup qualifier at El Metro Stadium.

Lionel Messi & Co were looking to close the gap on table toppers Brazil and their hopes were boosted when they scored twice in just eight minutes. 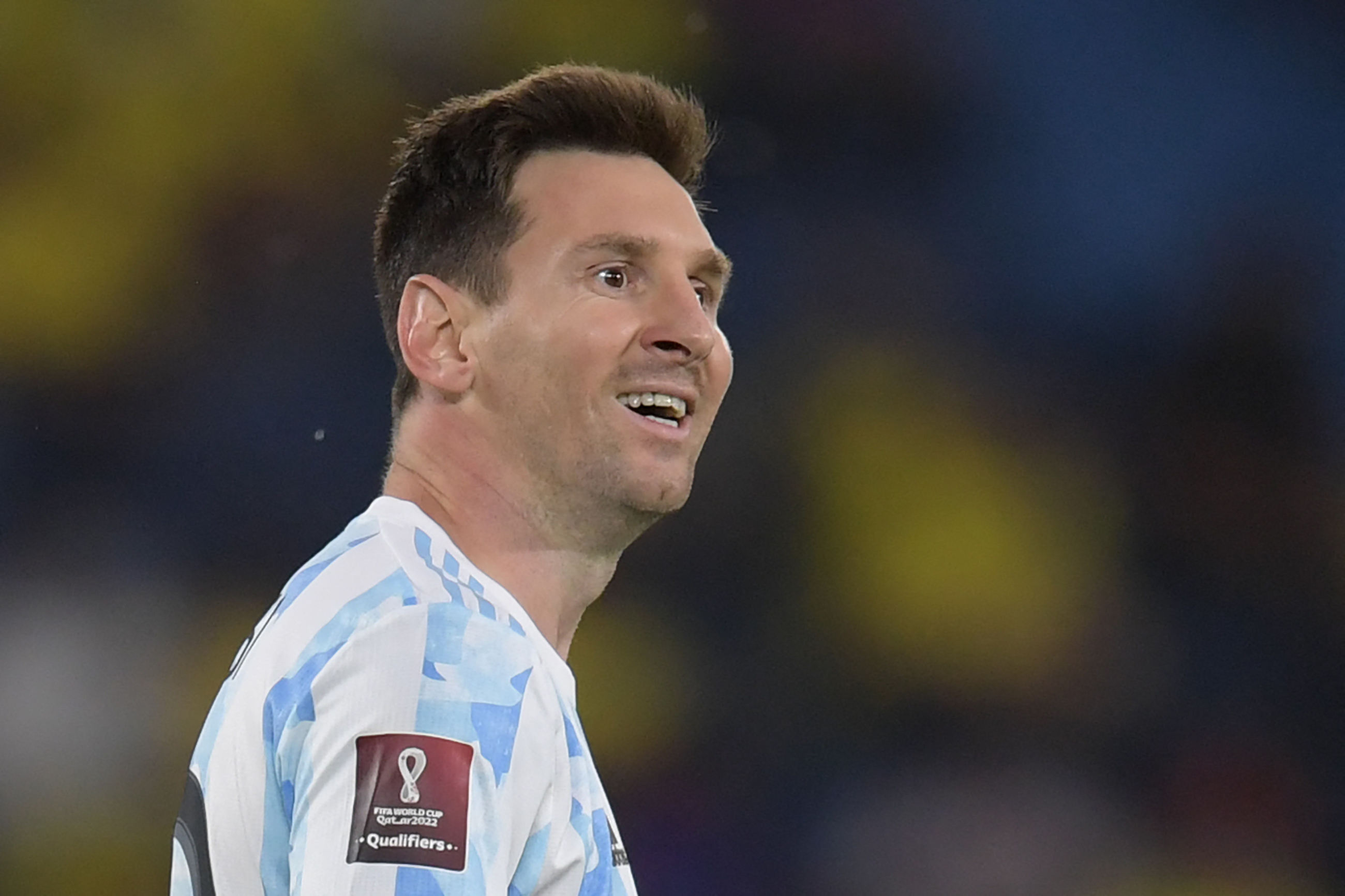 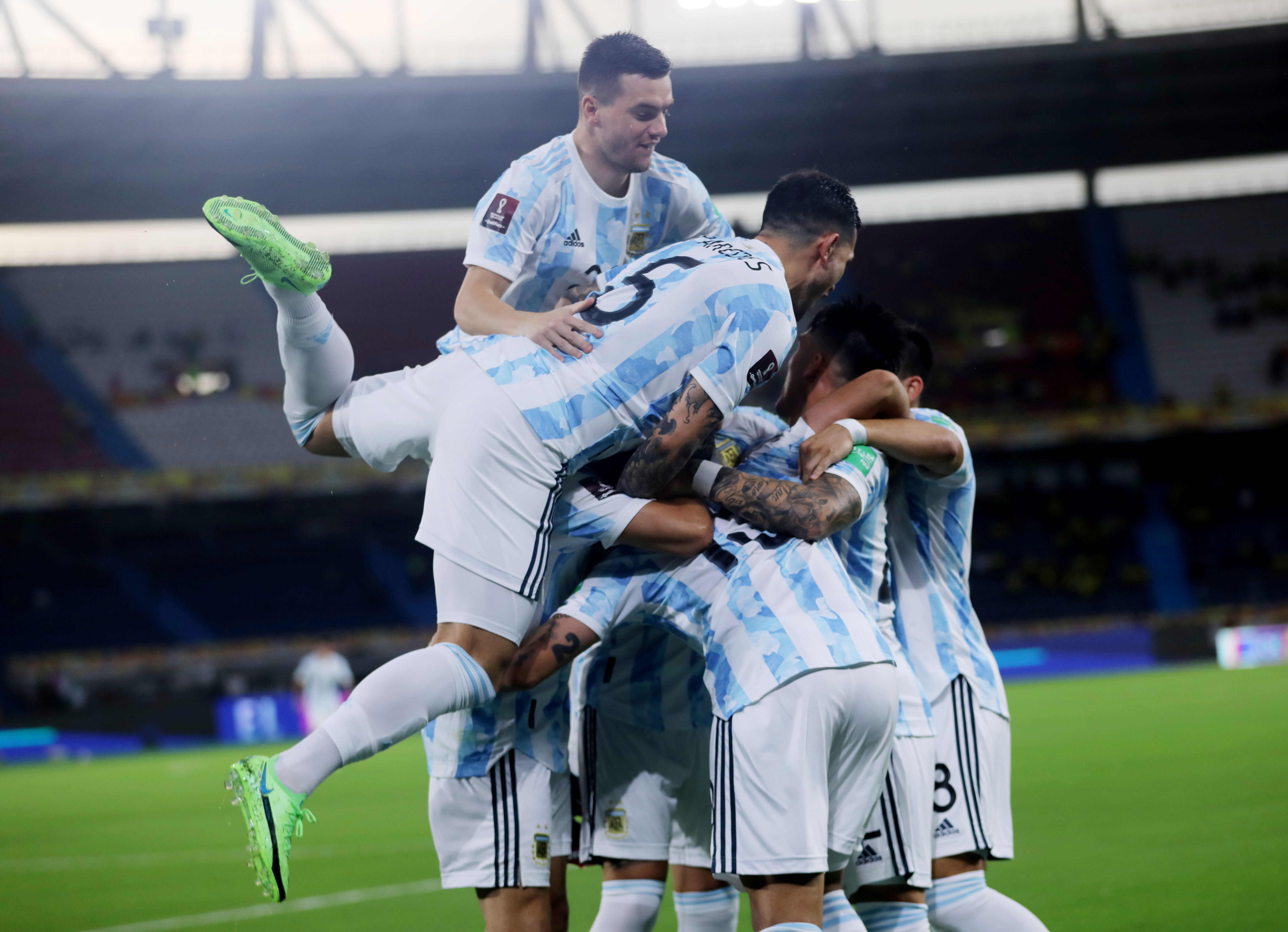 Cristian Romero gave the visitors the lead in the third minute with a thunderous header following a neat cross by Rodrigo de Paul, which marked the young defender’s first international goal.

Leandro Paredes doubled Argentina’s lead after eight minutes when he took advantage of some confusion in Colombia’s box and beat ex-Arsenal goalkeeper David Ospina with a fine finish.

However, disaster struck in the dying minutes of the first-half when Aston Villa goalkeeper Emiliano Martinez clashed in the air with Yerry Mina.

Martinez fell awkwardly and was unable to continue so the Villa ace was replaced by Agustin Marchesin.

Colombia started strongly after the break and got on the scoresheet after 51 minutes when they were awarded a penalty following a careless elbow by Nicolas Otamendi.

Luis Muriel beat Marchesin from the spot with a composed finish and brought the crowd to life.

Reinaldo Rueda’s men pushed for an equaliser and finally got it in the fourth minute of stoppage time with Miguel Borja’s header after Juan Cuadrado’s fabulous cross from the right flank.

Marchesin failed to hold on to the ball and wild celebrations erupted all over the stadium as the referee blew the final whistle. 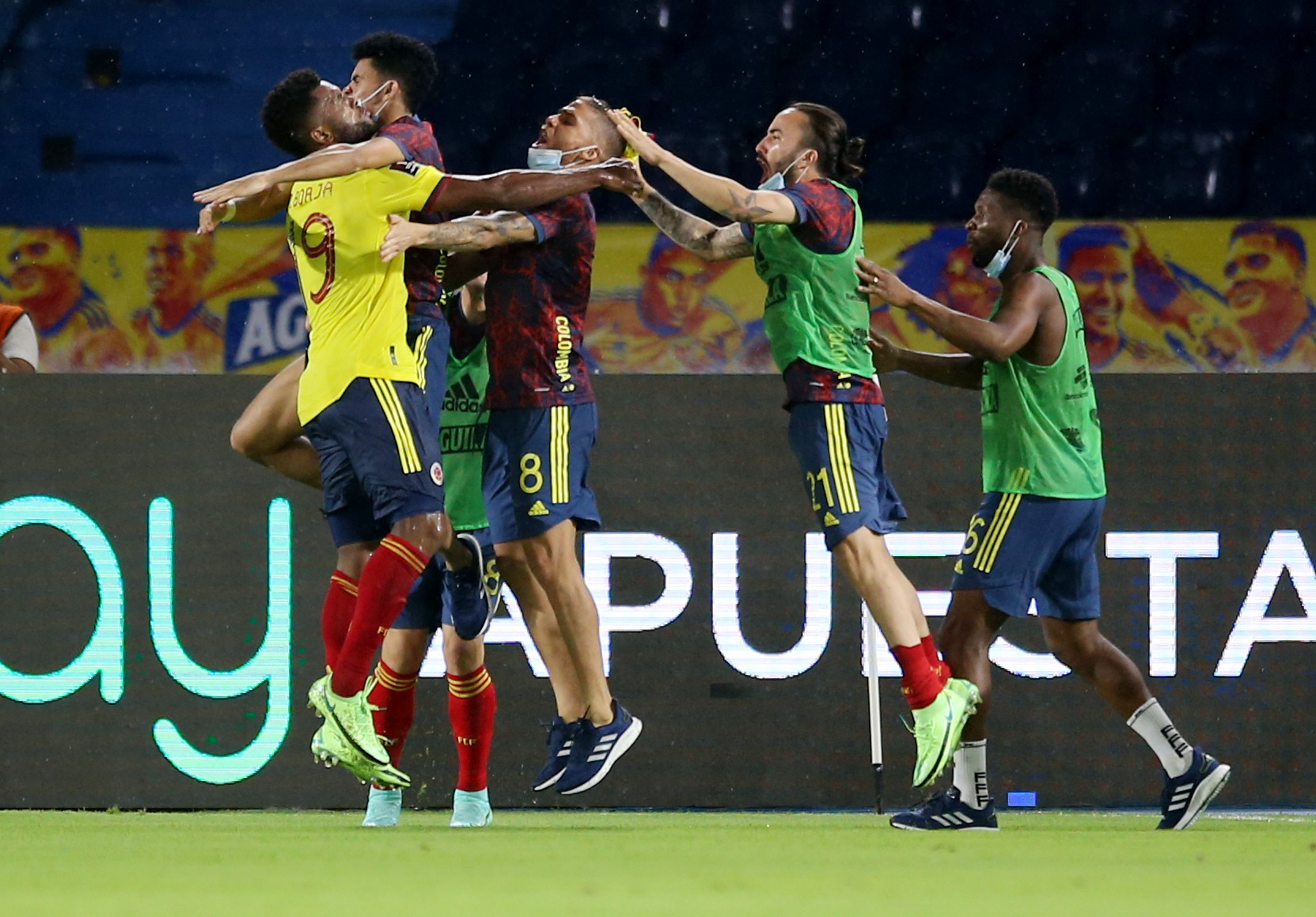 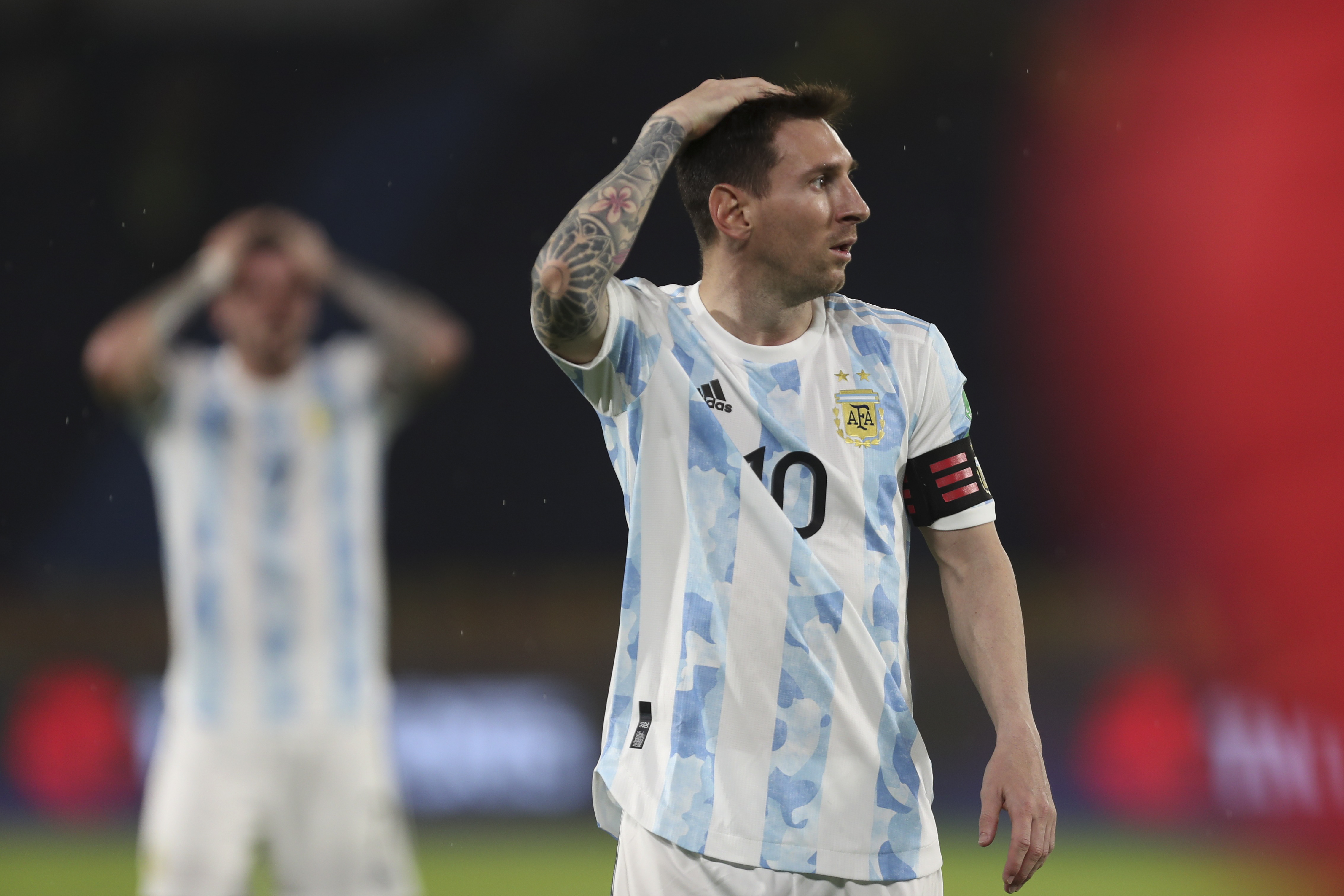 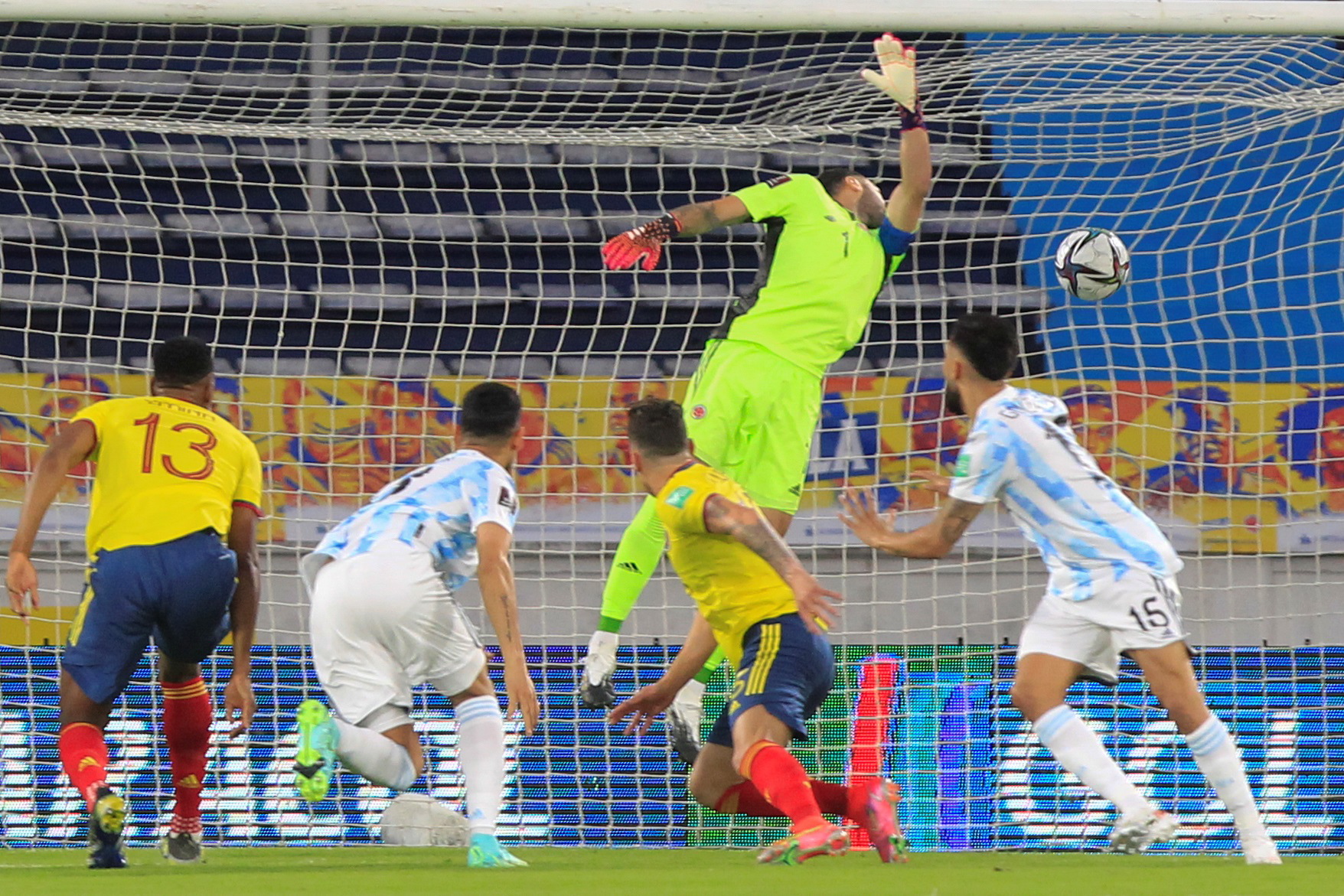 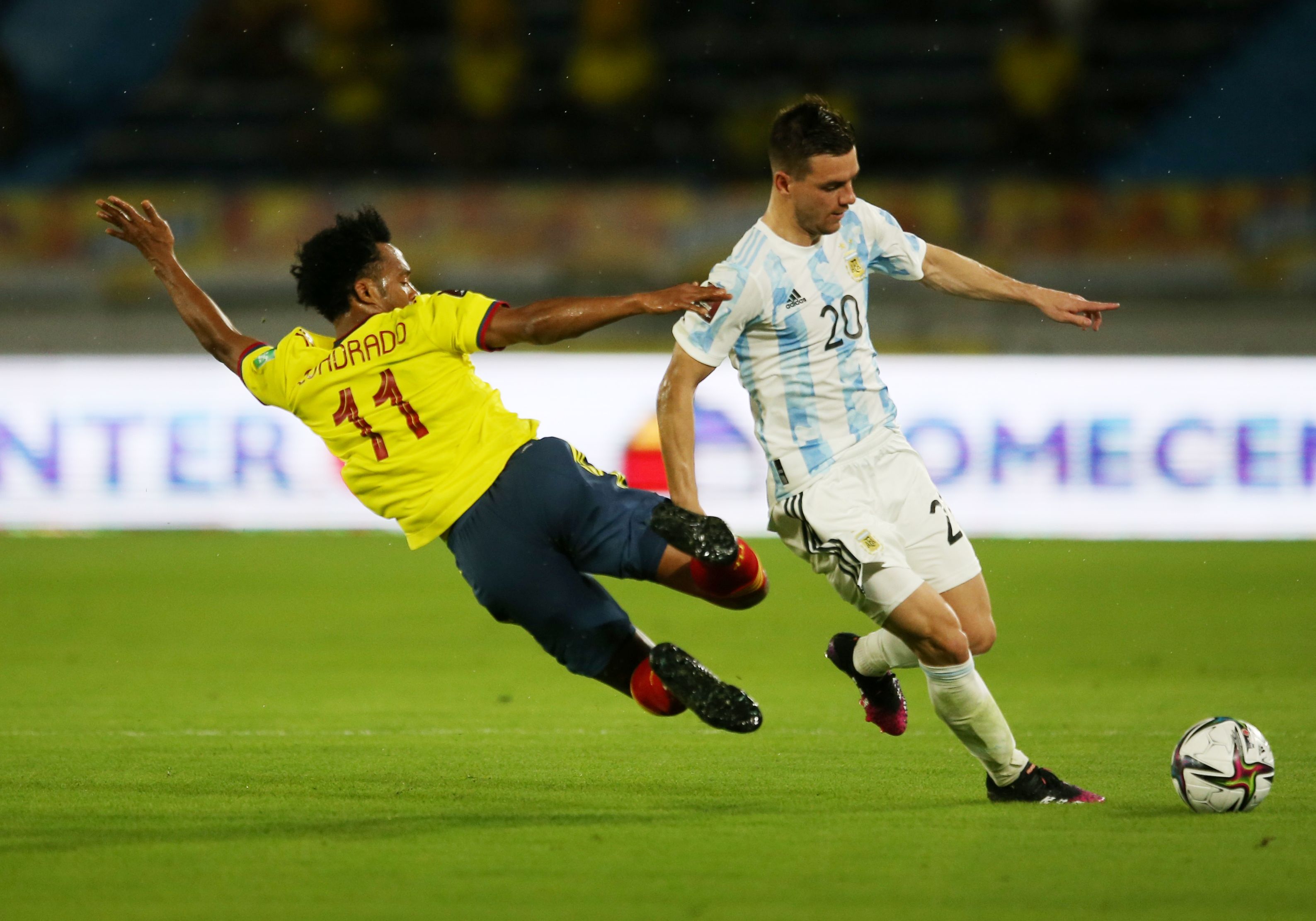 Argentina are now second in the table with six points separating them from high flyers Brazil while Colombia occupy fifth place.

Both teams will now have their sights set in the upcoming Copa America as they will be in action on Monday.

Argentina will take on Chile and Colombia are going to lock horns with Ecuador.