Collin Morikawa is confident he can bounce back quickly from a rare disappointment as he eyes another shot at the world number one spot this week.

Morikawa squandered a five-shot lead on the final day at the Hero World Challenge in the Bahamas in December, costing him the chance to supplant Jon Rahm as the world’s top player.

It was an unfamiliar setback for the American who at the age of 24 has already claimed two major titles and last year won what is now the DP World Tour’s Race to Dubai.

The current world number two has another opportunity to move to the summit in the coming days as he returns to the United Arab Emirates for the Abu Dhabi HSBC Championship.

Victory at Yas Links – a new venue for the event – will see Morikawa go top if Rahm finishes worse than tied seventh at the American Express tournament in California. 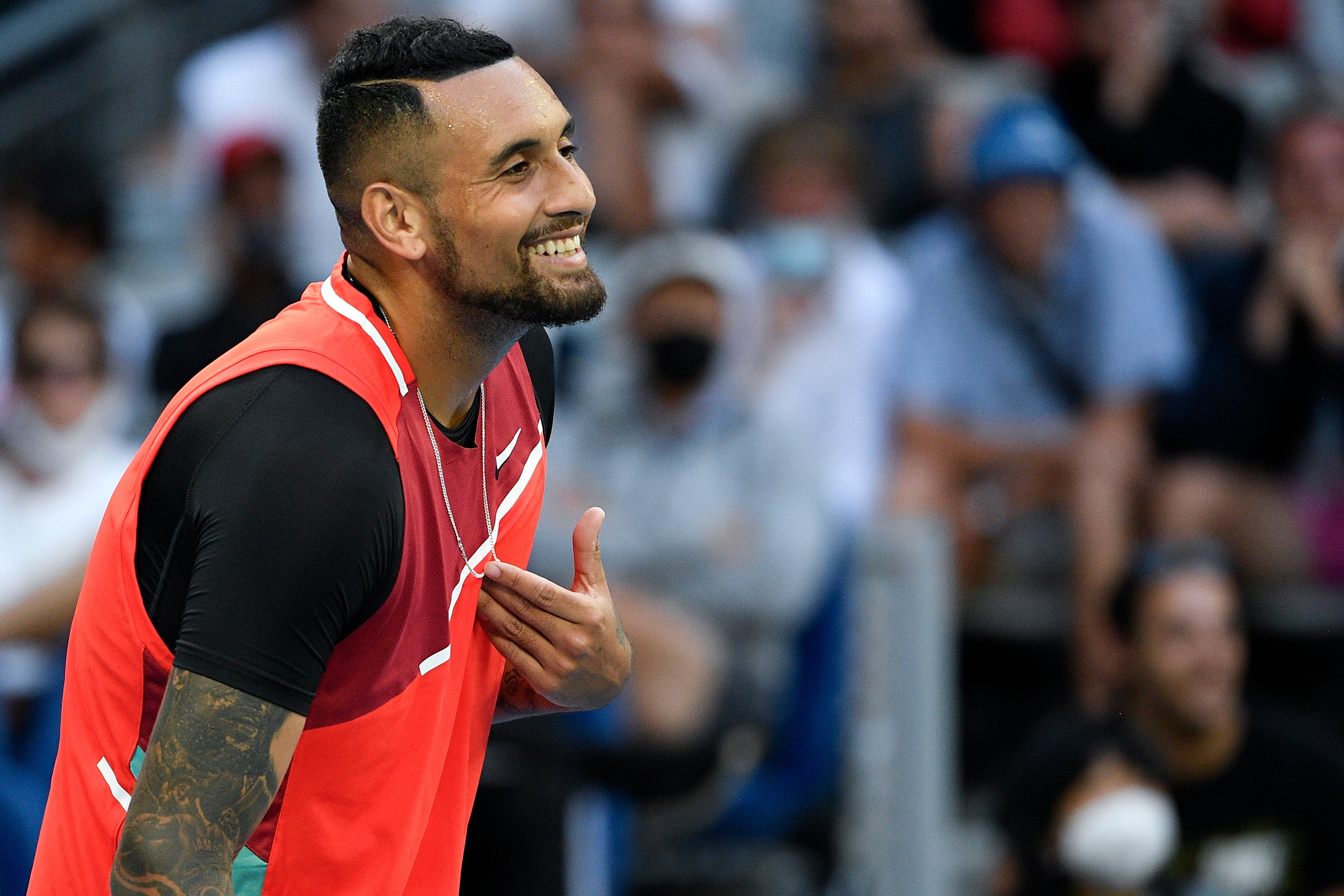 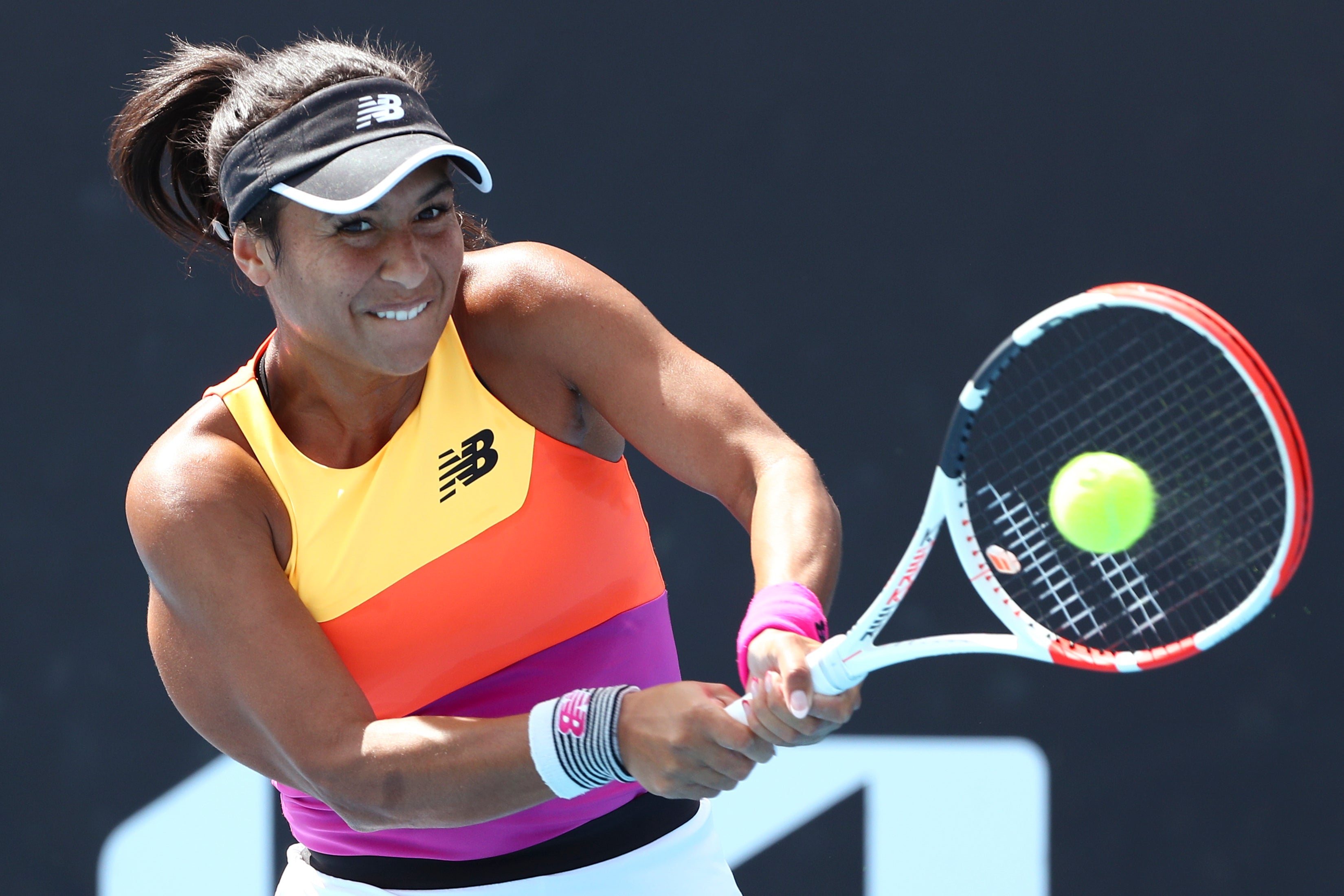 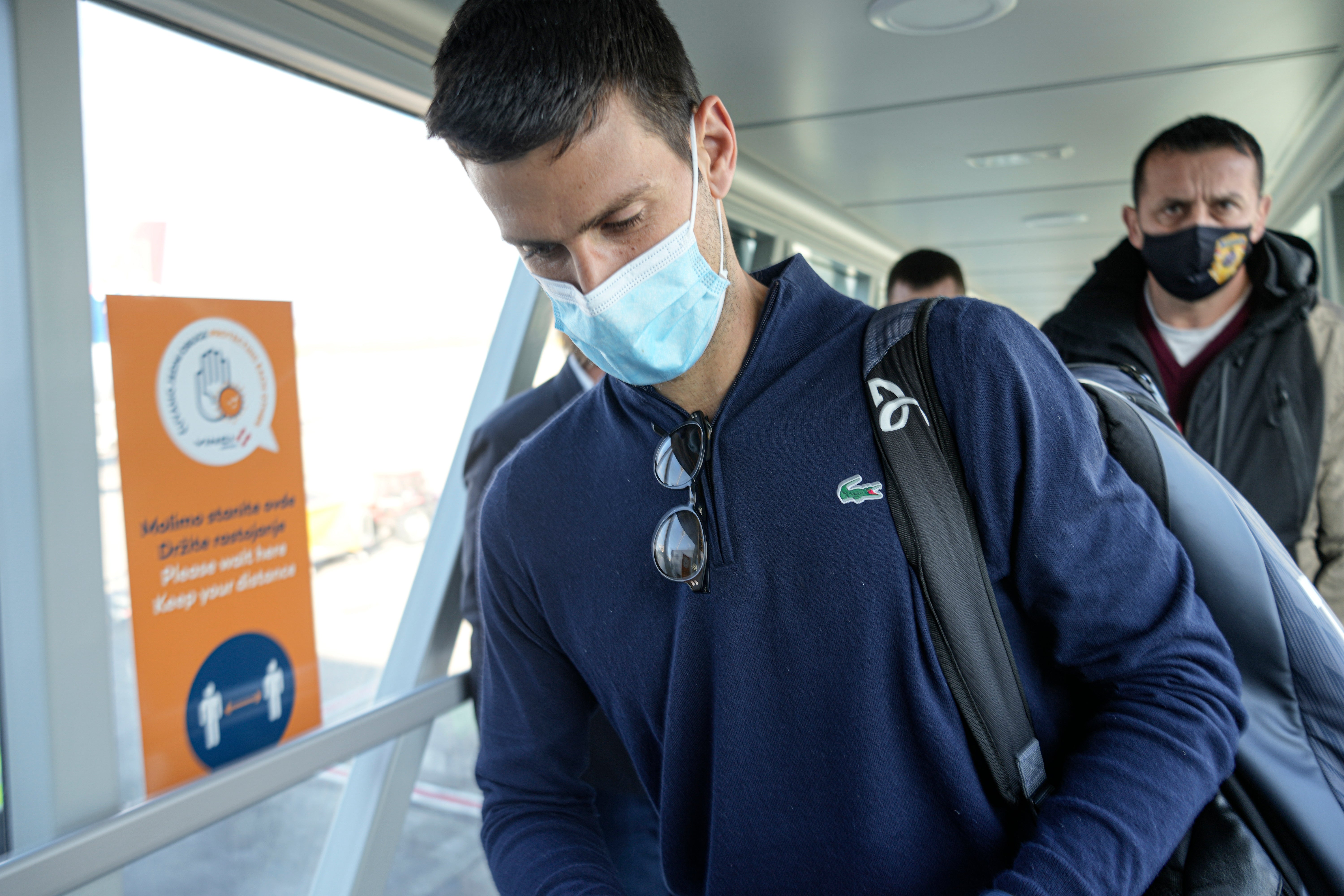 Morikawa said: “If I was still frustrated about it, I would not be able to play this tournament to the best of my abilities. I was frustrated for a couple days or a day, and you get over it and then I’m motivated.

“I get over things pretty easily. For me it’s motivation. How do I learn off these bad events and how do I, if I miss a cut or whatever it may be, not have that happen again?

“I don’t look at it as highs and lows. For me, it’s just you have a good week, you have a bad week, things happen and that’s what we do. There’s going to be some bad days.

“Obviously what happened in the Bahamas wasn’t great but it’s learning about those things and making sure I never have those happen again.”

It is a big year for Morikawa, who will defend his Open title at St Andrews in July.

“It’s really special,” he said. “Whenever you’re defending a tournament, it means you’ve done a great thing in the previous year but when it’s the 150th anniversary of the Open Championship, obviously there’s a lot of weight on your shoulders. 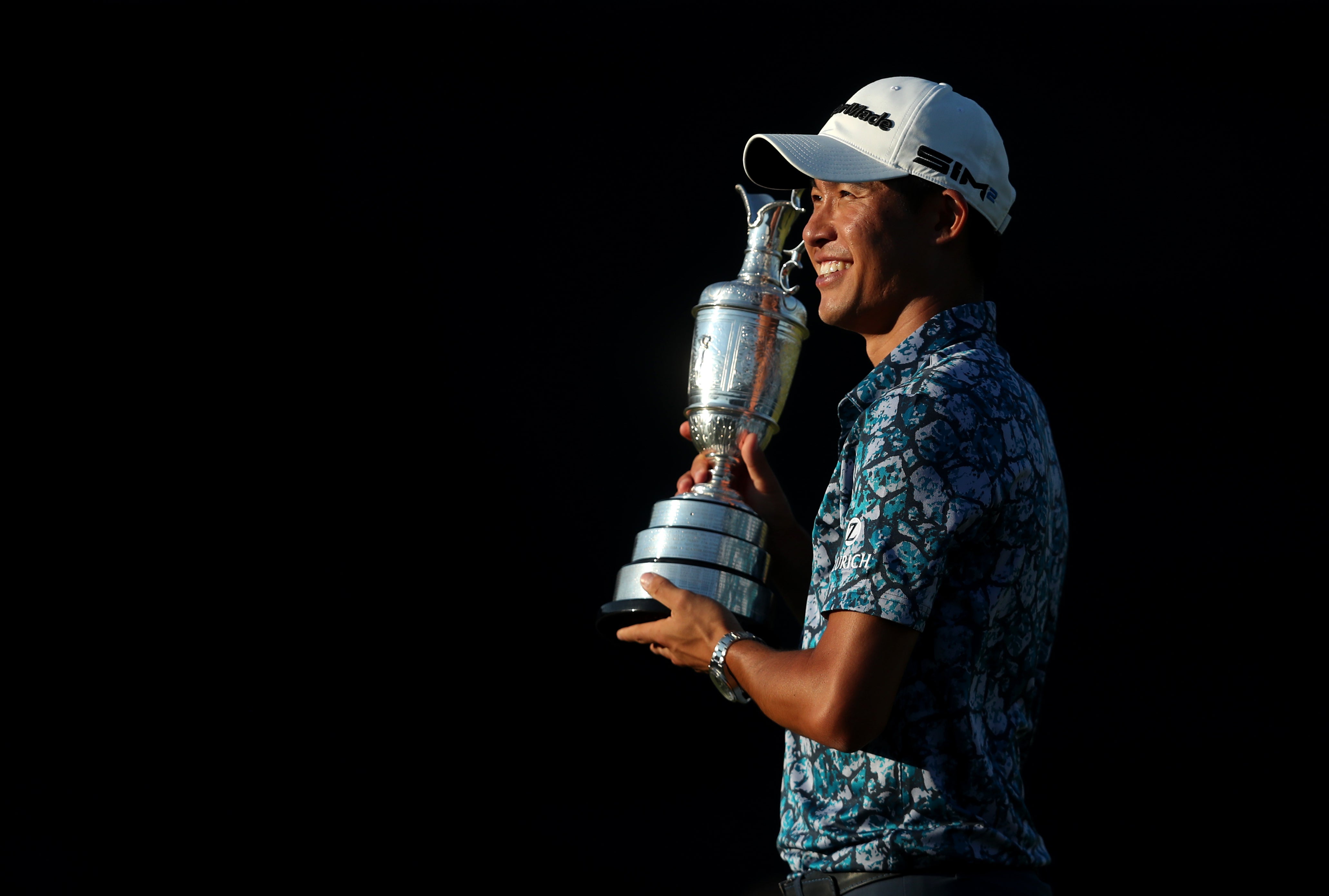 Competition begins in Abu Dhabi on Thursday and England’s Tommy Fleetwood a two-time winner in the emirate, is hoping to put a frustrating 2021 behind him. 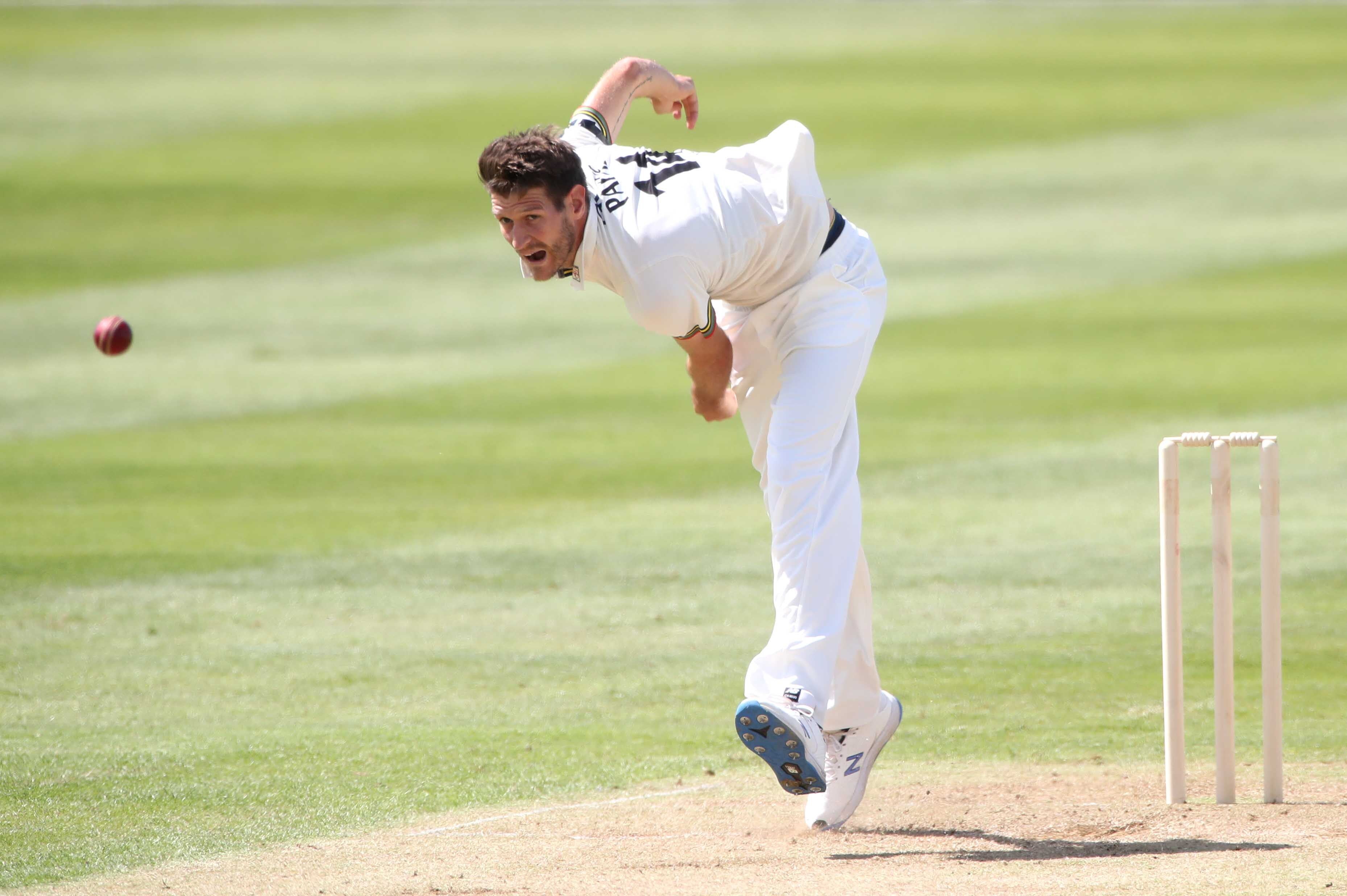 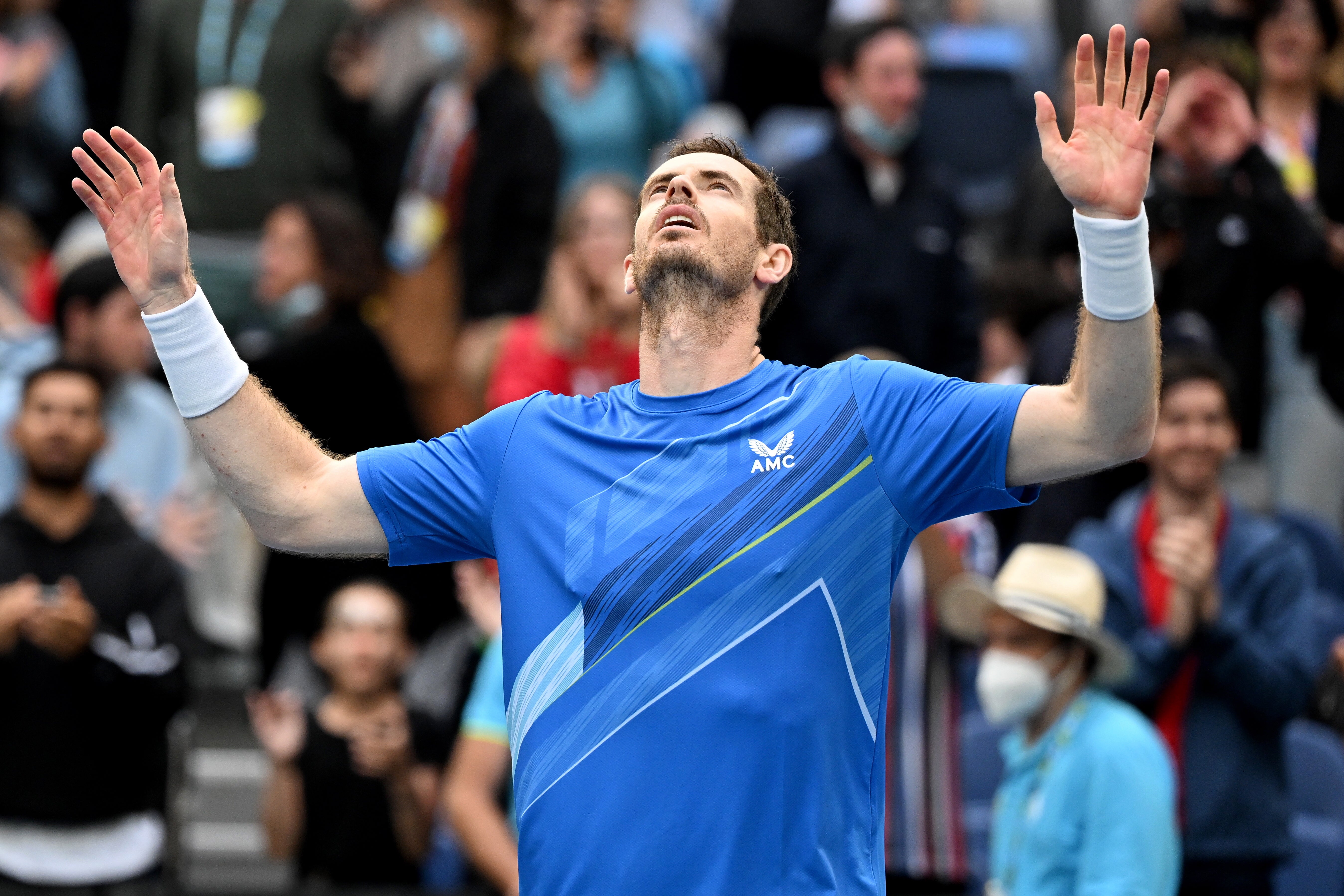 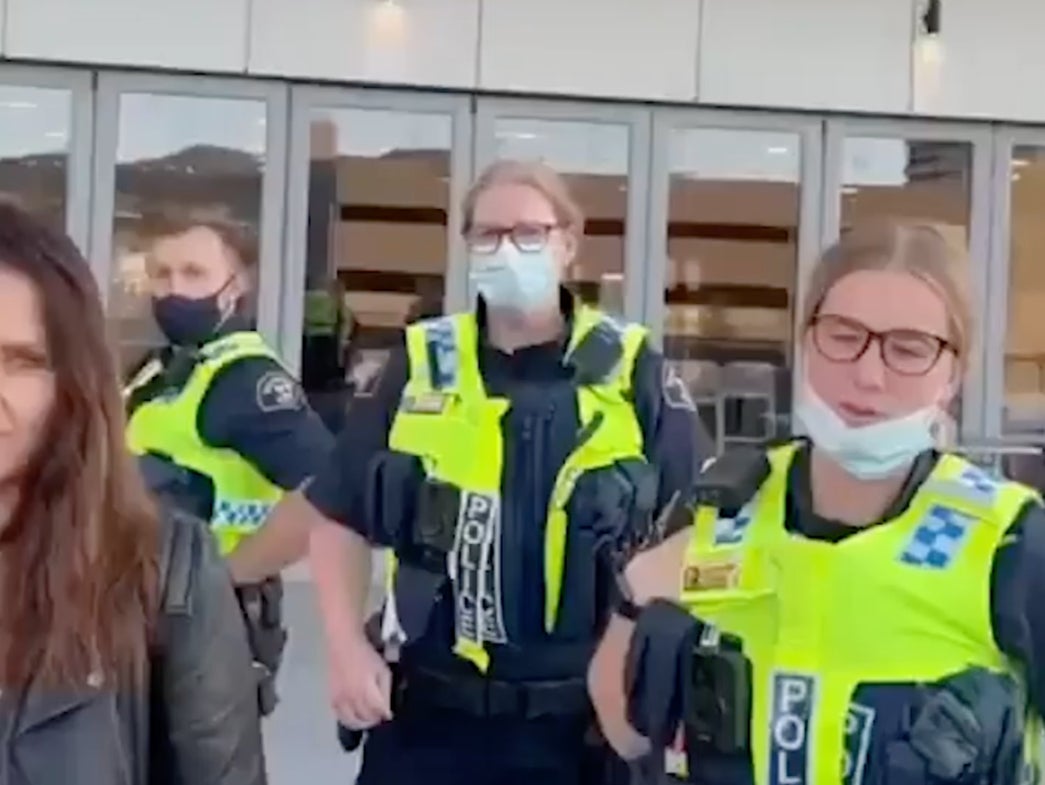 “There’s a lot of good things going for me this week and I’m just excited to get going.”