MANCHESTER UNITED legend Sir Alex Ferguson has put aside his rivalry with Liverpool to offer some advice to Kop idol Steven Gerrard. 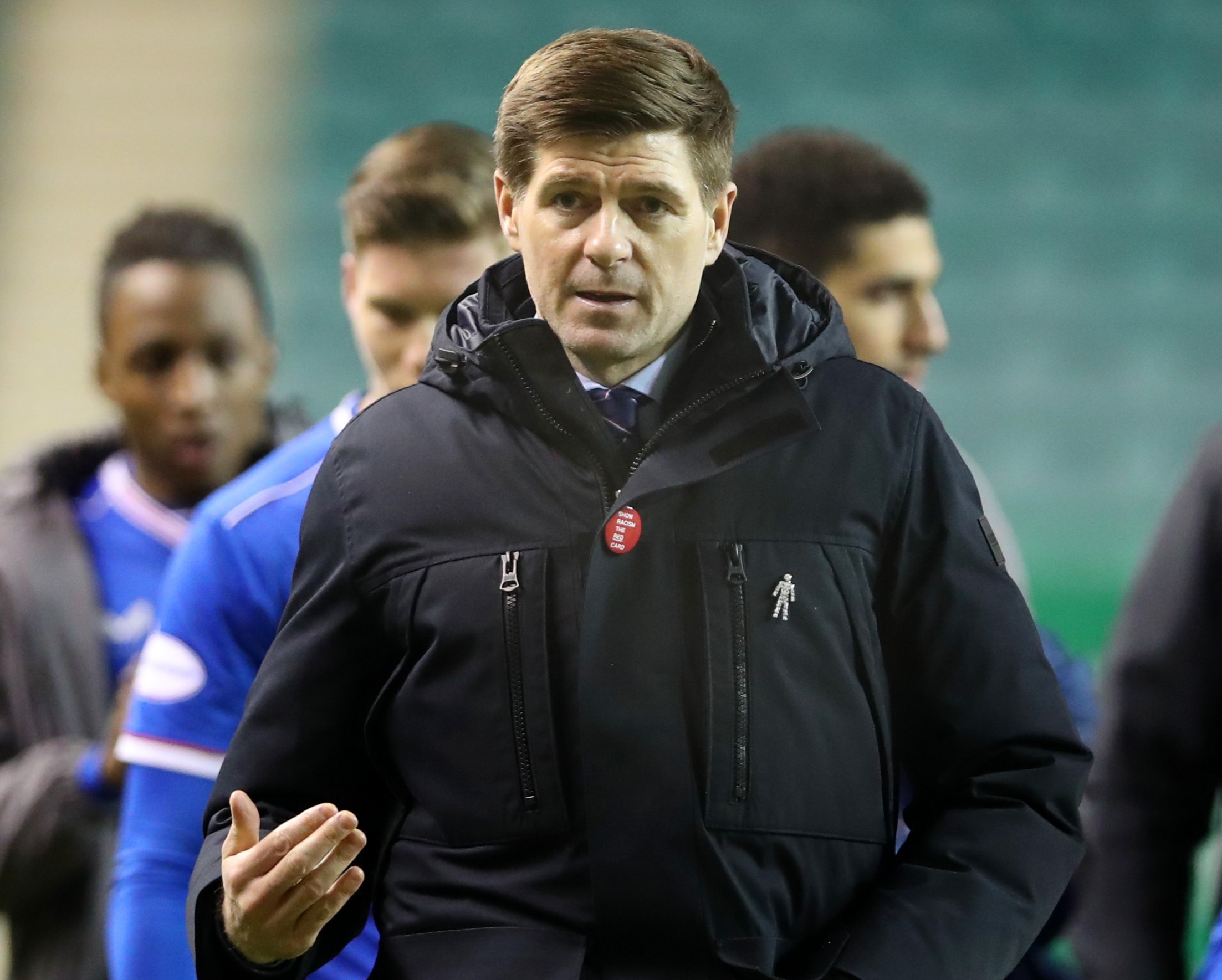 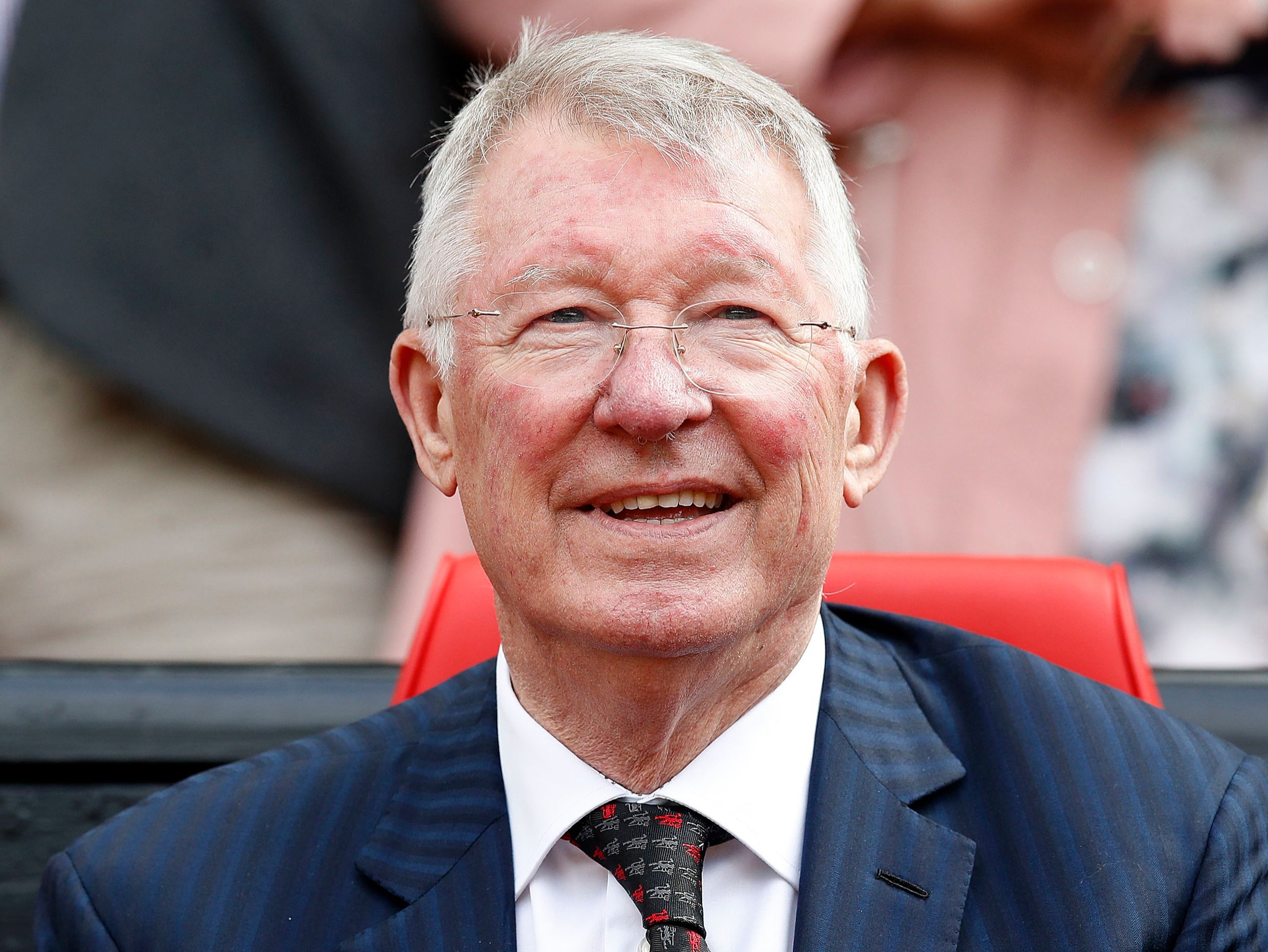 And 40-year-old Gerrard spent 26 years at Anfield, working his way through the youth ranks to become an iconic club captain.

But despite living in the middle of a fierce rivalry for the better part of three decades, Gerrard has revealed Ferguson kindly offered him some advice.

And in an interview with the Daily Mail, Gerrard revealed he's turned to Fergie for guidance, while hoping to one day seek wisdom from Arsenal legend Arsene Wenger and Leeds chief Marcelo Bielsa.

But the Ibrox chief has admitted he won't stick to one style, like Pep Guardiola's tiki-taka or Jurgen Klopp's Gegenpress.

Gerrard claimed: "I don't think you can nail yourself to one philosophy and say 'this is the way I want to be' or 'this is what I want people to say about my teams'.

"I am really happy and content in the role I am in now but I am at a club that demands success and entertaining football.

"So you have to adapt and I have had to bring a philosophy here that I think will work for the Rangers supporters and will bring success.

"That means trying to be a really tough team to play against, an aggressive team in the right way, but also play football at the right times in the right areas of the pitch.

'That is what we have tried to do here.

"When you talk about Sarri-ball and Bielsaball and Gegenpressing, those are media narratives about their identity.

"If I end up with an identity like that further on in my career, then great, but for me it's about being able to adapt"

Gerrard also offered some advice for his old enemy, Man Utd – suggesting they're a 'couple of players short', despite Bruno Fernandes' reinvigorating the squad.

"You can see they have made massive strides. Bruno Fernandes has given everyone a massive boost.

"He has put confidence around the team, a bit similar to the way [Virgil] Van Dijk did at Liverpool.

"You still look and think they could be a couple of pieces short.

"But they are definitely much further along than where they were a couple of years back." 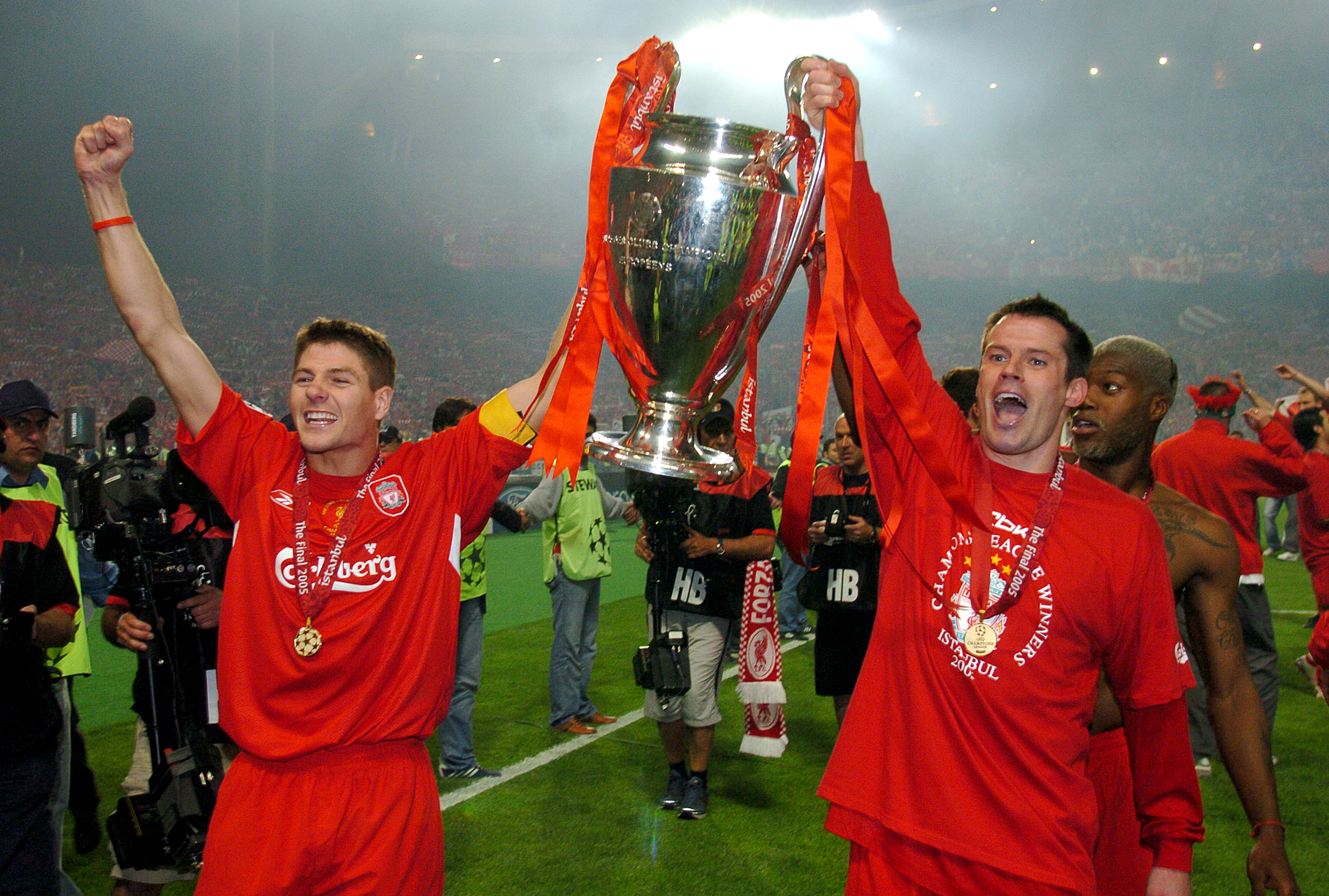 Despite his incredible success at Rangers, Gerrard is adamant he's not looking too far into the future, despite mumblings about him one day becoming Liverpool chief.

When asked if he's keen to take the top job at the Kop one day, Gerrard said: "I get that question a lot.

"I don't really want to get involved with it because it's not something for me to be concerned with.

"They have got a fantastic, world class manager, they are on a real wave of success and as a fan that is an unbelievable place to be in.

"I am really proud of the club and the efforts of the last couple of years and I'm loving seeing Liverpool where they are right now.

"I need to focus on the job I'm in now which is a fantastic opportunity for me and a huge job."