The retired winger scored 25 tries in 67 caps for Les Bleus and starred in the 1999 World Cup side which famously stunned the All Blacks in the tournament's semi-final before finishing runners-up to Australia. 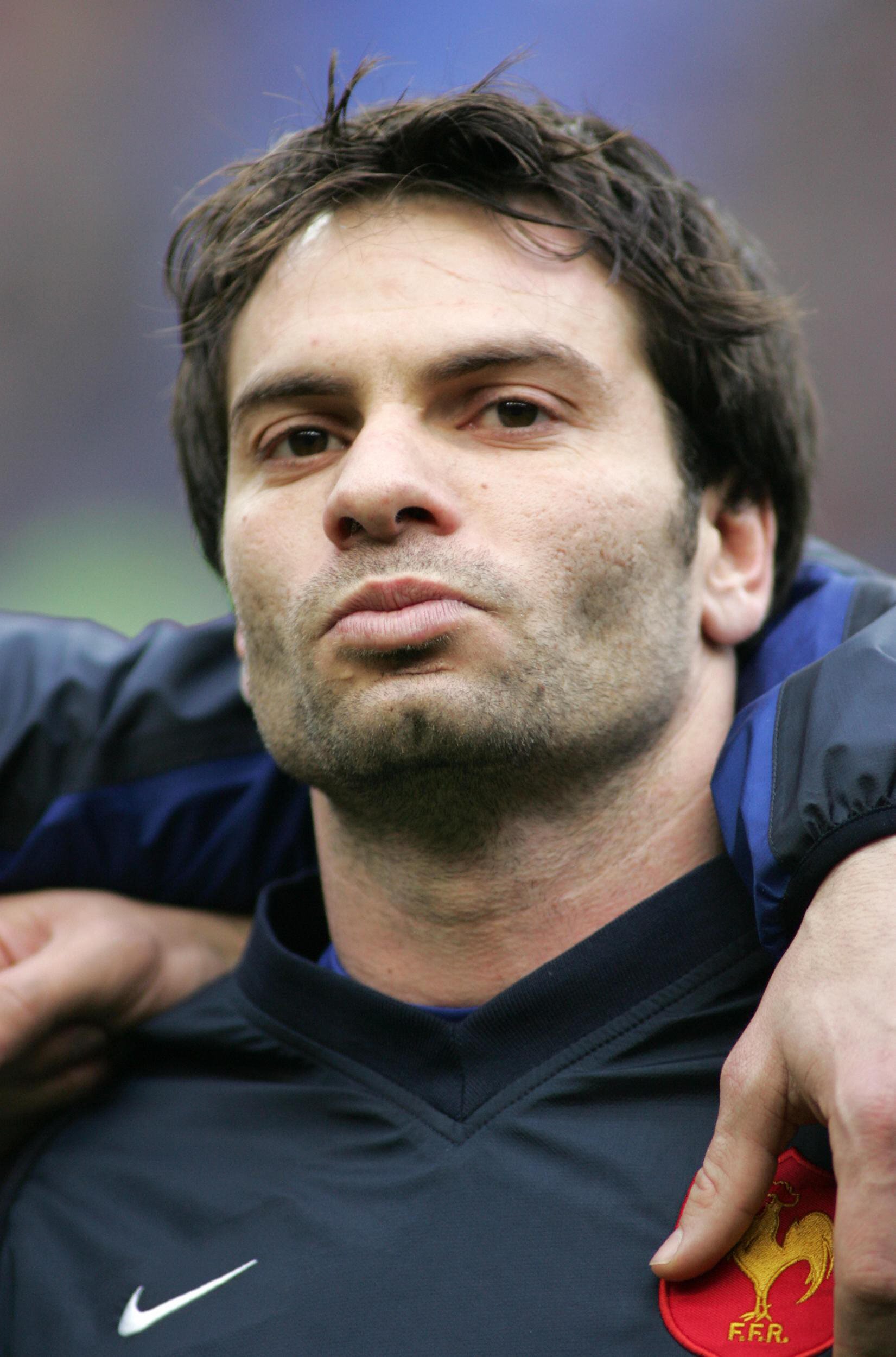 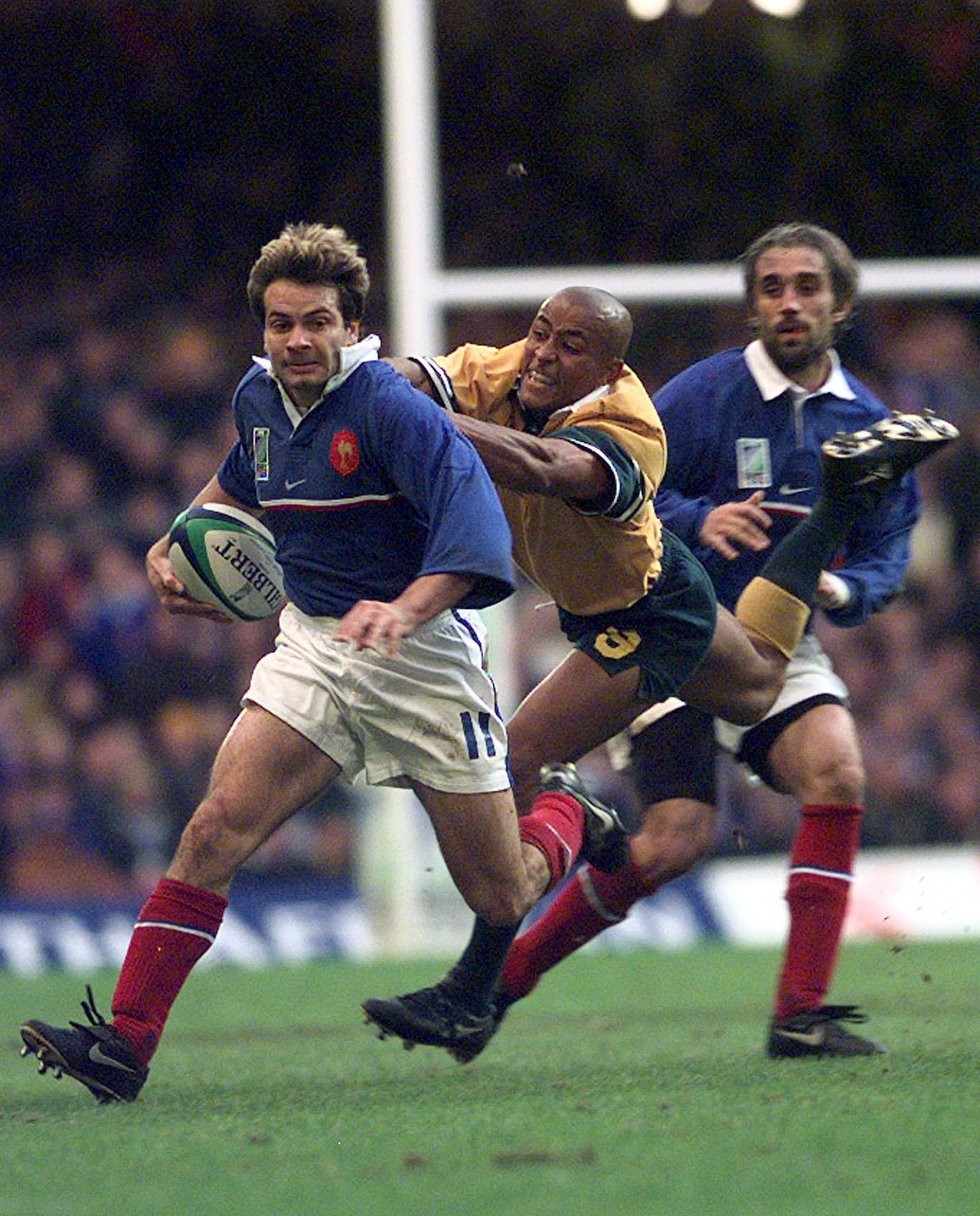 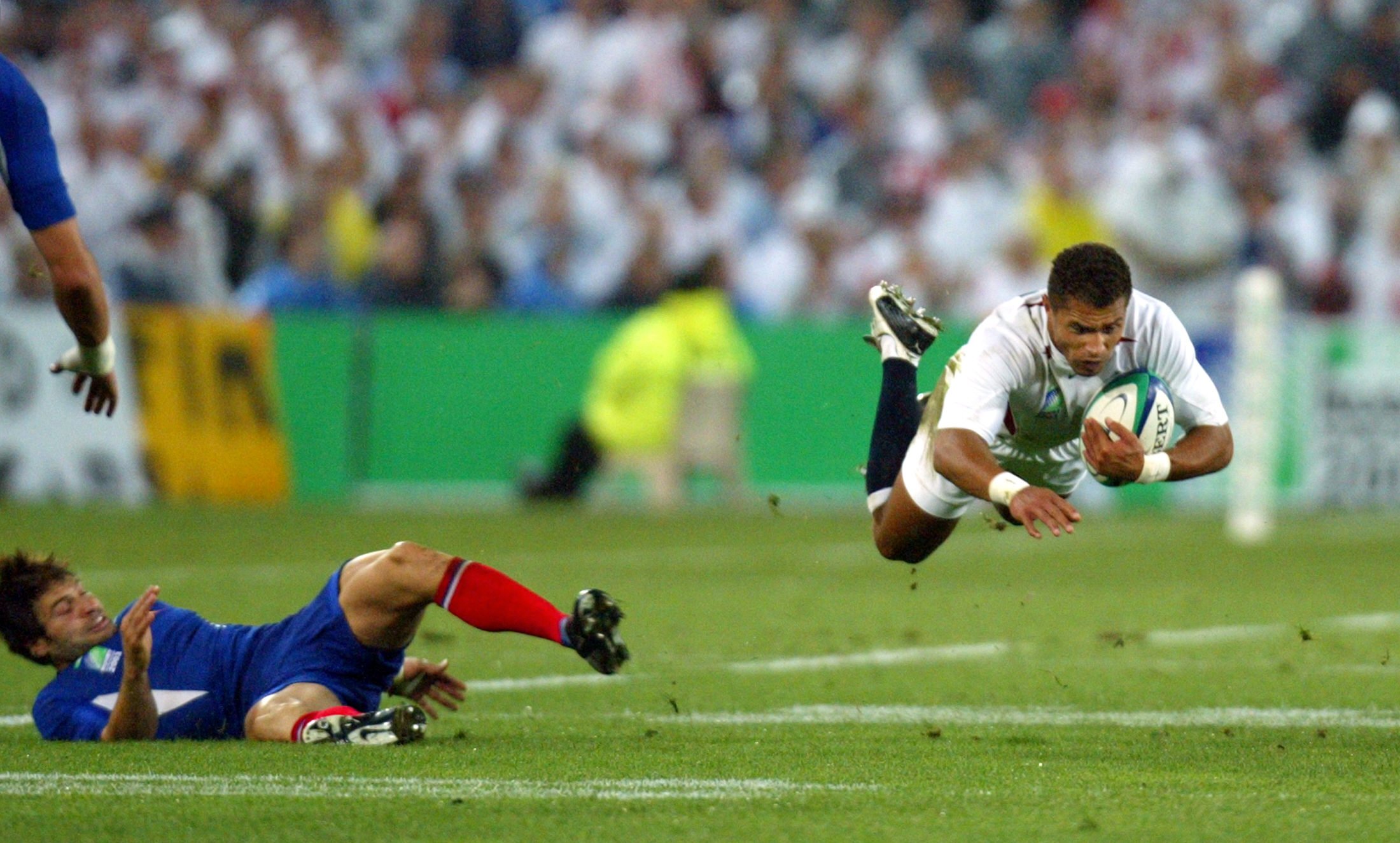 Dominici's old club Stade Francais confirmed the news in a statement that read: "It is with immense sadness that the Stade Français learns of the death of Christophe Dominici."

World Rugby posted a tribute to Dominici on Twitter, which read: “A legend of France Rugby and an all-time great of the game. Rest In Peace, Christophe Dominici.”

Dominici scored a try to help France mount an incredible comeback to shock New Zealand and send Jonah Lomu's side crashing out of the 1999 World Cup.

He went on to appear in the 2003 World Cup, famously being shown a yellow card for tripping Red Rose flyer Jason Robinson in the semi-final defeat to eventual winners England.

Having made his debut in 1997, Dominici called a halt to his international career following his side's defeat to Argentina in the Bronze medal match at the 2007 tournament – held in France.

Dominici starred for La Valette, Toulon and Stade Francais where he won five league titles and appeared in two European finals during a glittering club career.

He briefly joined the coaching staff at Parisian side Stade after hanging up his boots in 2008 having made 142 appearances for the club.

Dominici hit the headlines earlier this year as the representative for a wealthy Middle East investor looking to stage a takeover at French sleeping giant Beziers.

Rumours circulated suggesting the second-tier side would launch big-money moves for stars such as England's Courtney Lawes and former All Black Ma'a Nonu.

But the Manchester City-style deal collapsed and Dominici described it as an 'injustice'.

Rugby fans were quick to pay their tributes to the diminutive speedster.

One said: "Shocking to hear about Christophe Dominici.

"Used to love watching him play when I was growing up. Such an exciting winger. Desperately sad news."

Another added: "What a player RIP Christophe Dominici." 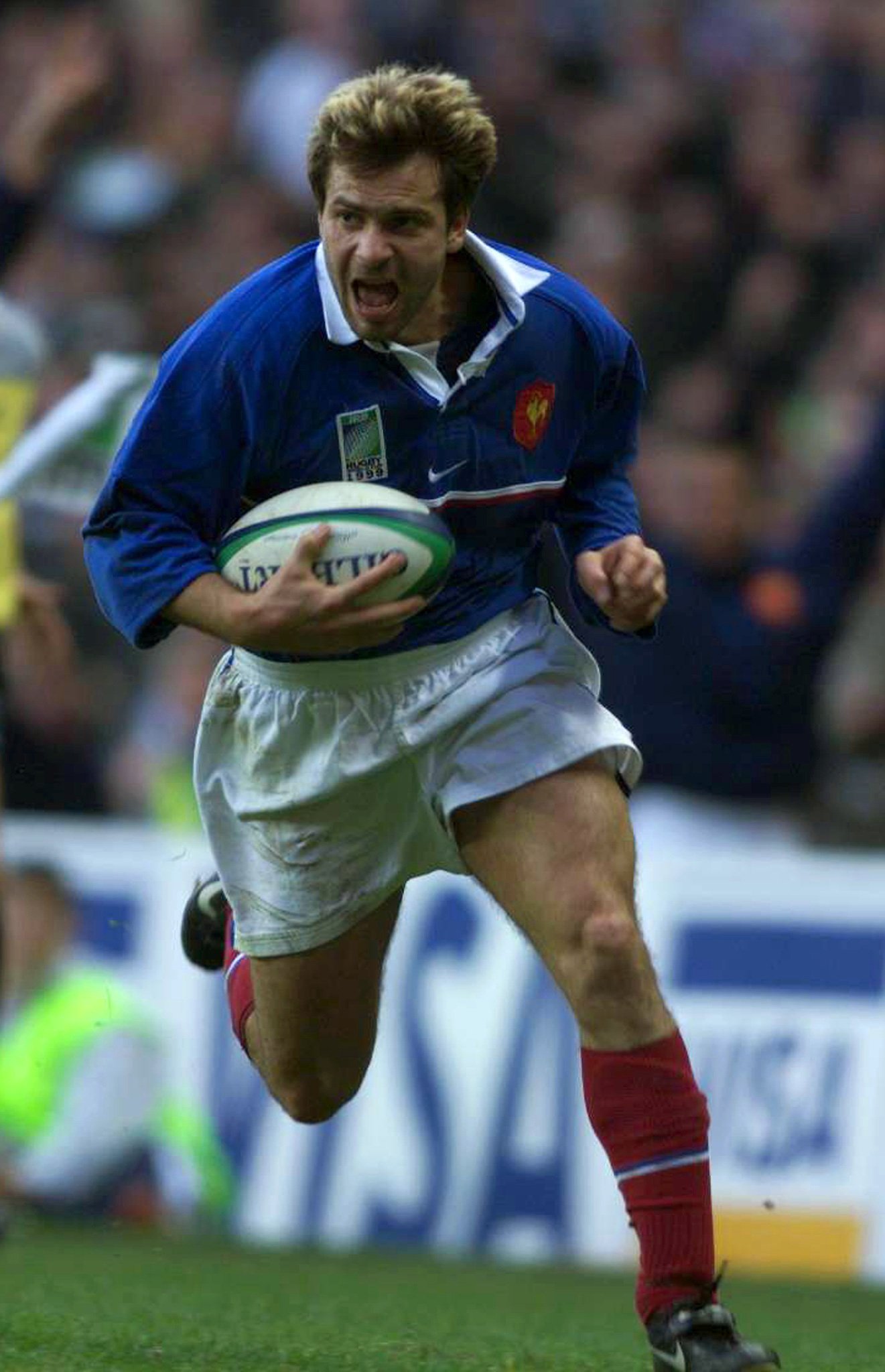 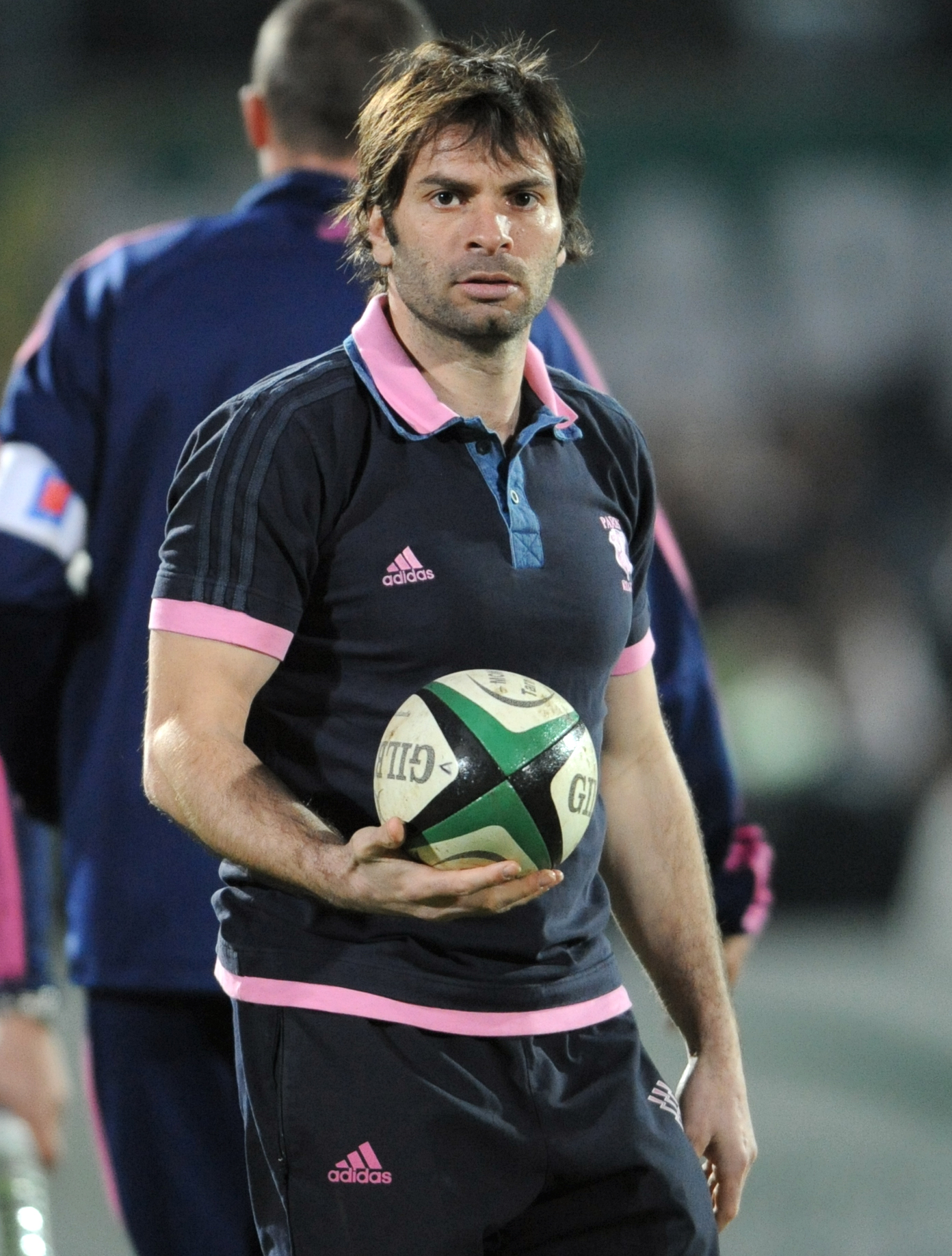 A third said: "Shocking news about Christophe Dominici. Contributed to one of the big shocks of world rugby with the French beating the All Blacks at the World Cup in 1999."

The tragic news comes less than a week after the five-year anniversary of Lomu's death following a heart attack aged 40.

The pair faced off at Twickenham in front of 70,000 people in one of the game's most memorable encounters in 1999.

Lomu scored twice to Dominici's one try but France prevailed 43-31 having at one stage been 14 points down.