And the Blades boss will now try and sell the out-of-contract midfielder in January so he does not leave on a free next summer. 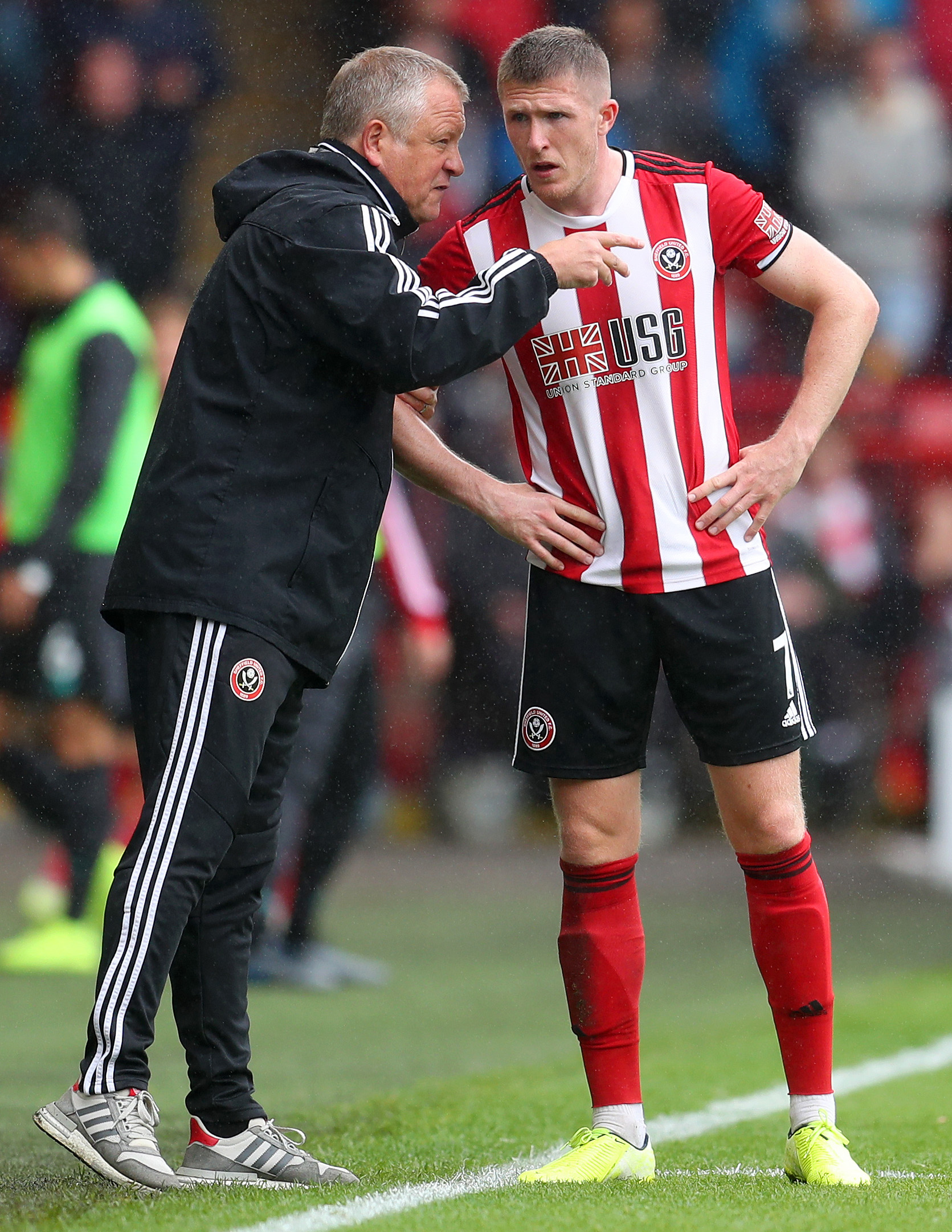 Lundstram, 26, joined from Oxford in 2017 and shone last season as the Blades finished ninth.

The offer remains on the table but Wilder has given up hope, with Rangers leading the race to snap him up.

He said: “It’s been very frustrating for myself personally.

“We have offered John a very attractive contract, and him and his agent don’t want to sign it.

“The three options are straightforward for me. He runs down his contract, and he has every right to do that, which is not ideal for us; we try to recoup some value for the player in the January window; or the best option for the football club is he signs the new contract – which doesn't look like it will happen and that's unfortunate.

“So we’ll invite offers for a very good player. I’ll move on.

“Does he play? I’ve got to make that decision, with a short, medium and long term view. I believe if John does play, he will do his best.

“I wouldn’t pick him if he wasn’t in the right frame of mind. But I’ve got to think quite hard with it.”

“Cards on the table, I think John should have signed it. But he doesn’t.”

Burnley and Crystal Palace are closely watching his situation and are eyeing a bargain free transfer at the end of the season.

Lundstram will be able to agree a pre-contract with foreign clubs in January should he fail to sign a new deal.