A CHELTENHAM Festival-winning trainer who won races with a horse owned by magician Paul Daniels has sadly died aged 62.

Tim Etherington won the Cathcart Chase with 14-1 Repeat The Dose at the 1992 Festival. 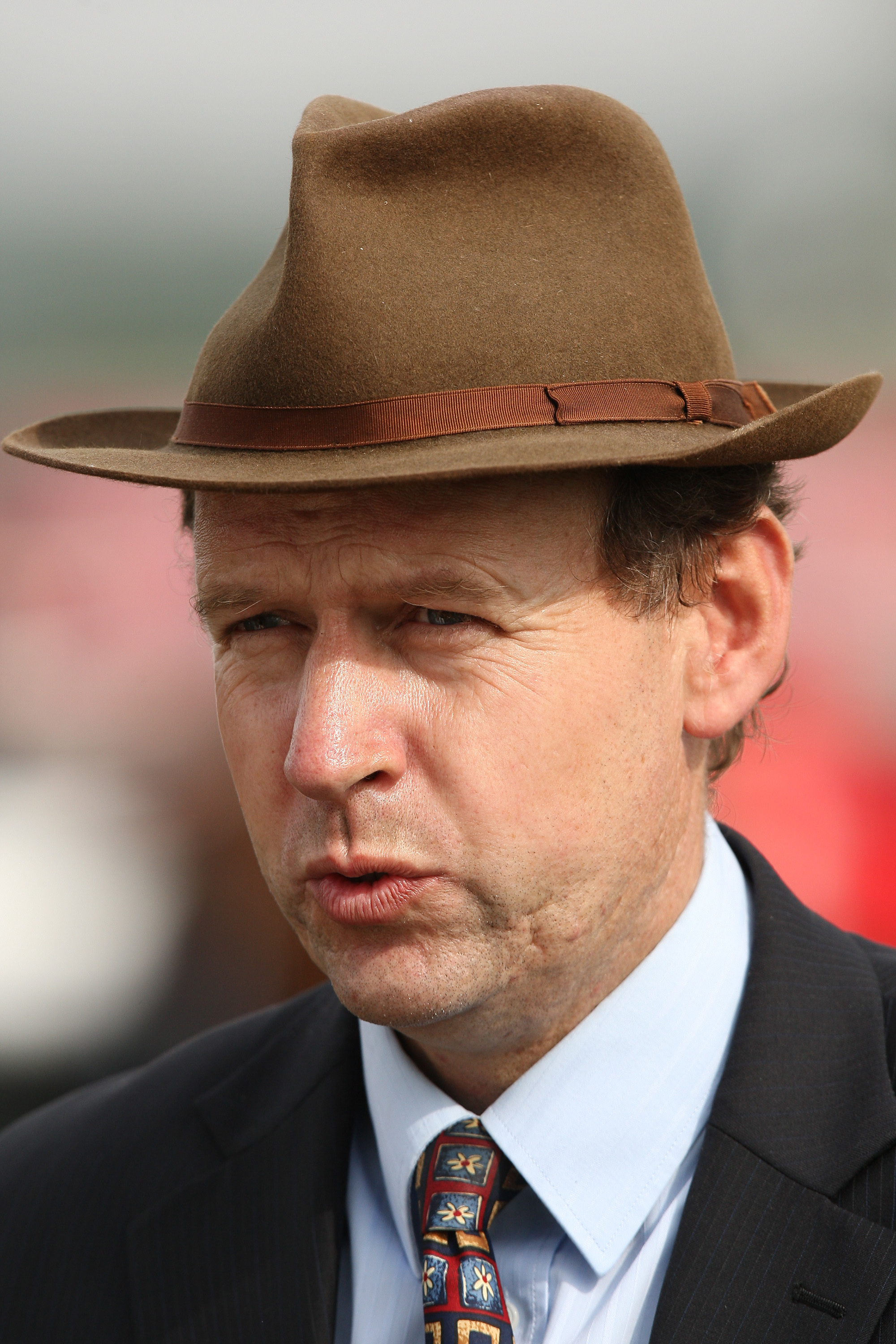 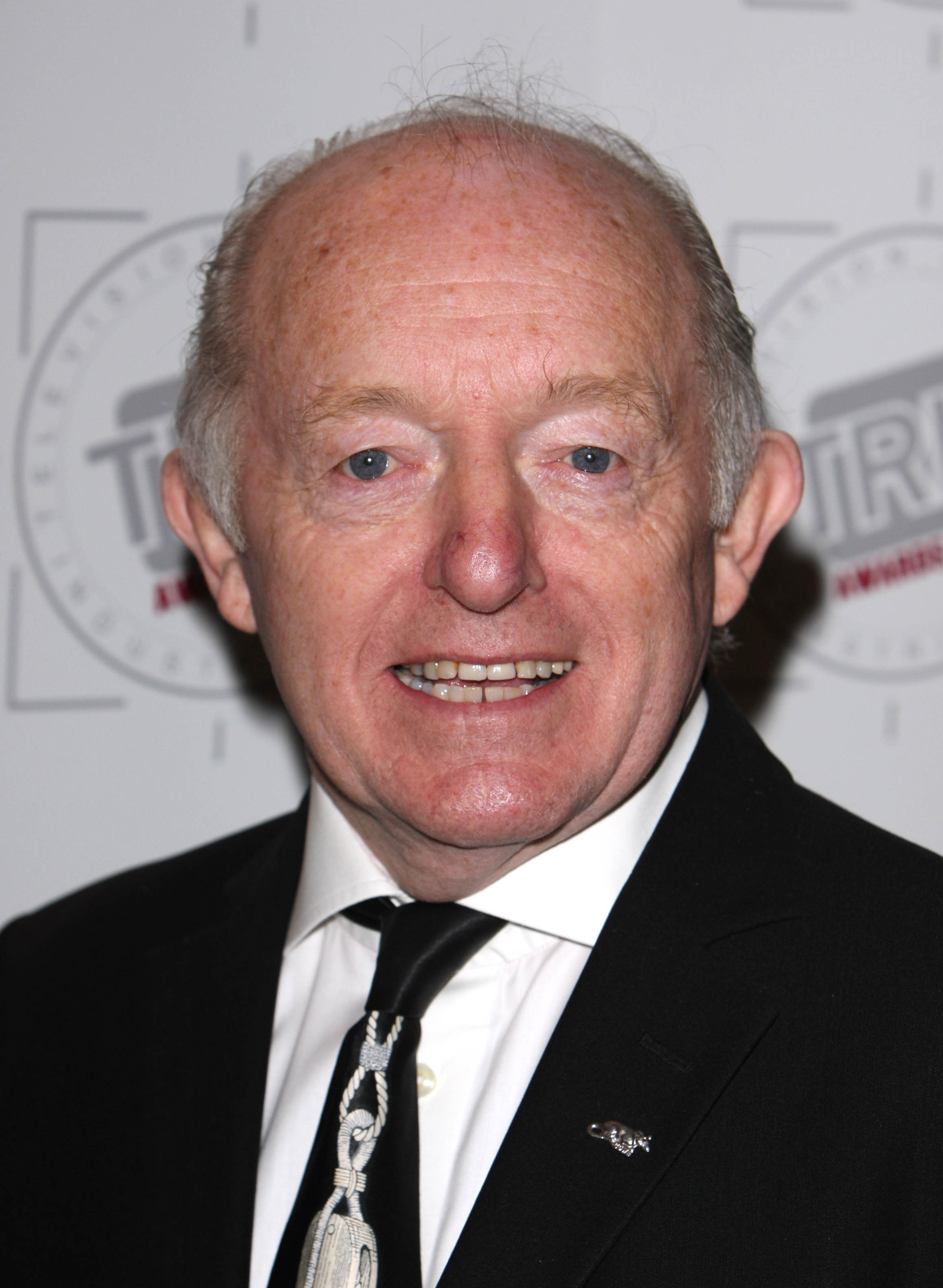 He also won three races with King Rat, a sprinter owned by the late BBC presenter and 'pillar' of Saturday night TV who passed away in 2016.

Etherington, who raced out of Wold House Stables in Malton, Yorkshire, almost won the biggest race of all through his association with chaser Rough Quest.

He trained the horse for three seasons before he moved to Terry Casey.

Rough Quest won the Aintree feature in 1996 at 7-1 under jockey and ITV Racing star Mick Fitzgerald, with Casey netting more than £140,000.

The Racing Post report Etherington died earlier this month in Mexico, where he was being treated for throat cancer.

Jockey Joe Fanning, who successfully teamed up with Etherington, said: "It's sad news, I rode for him when he first came back up north to Malton and he was a nice man, very genuine and straightforward to ride for. 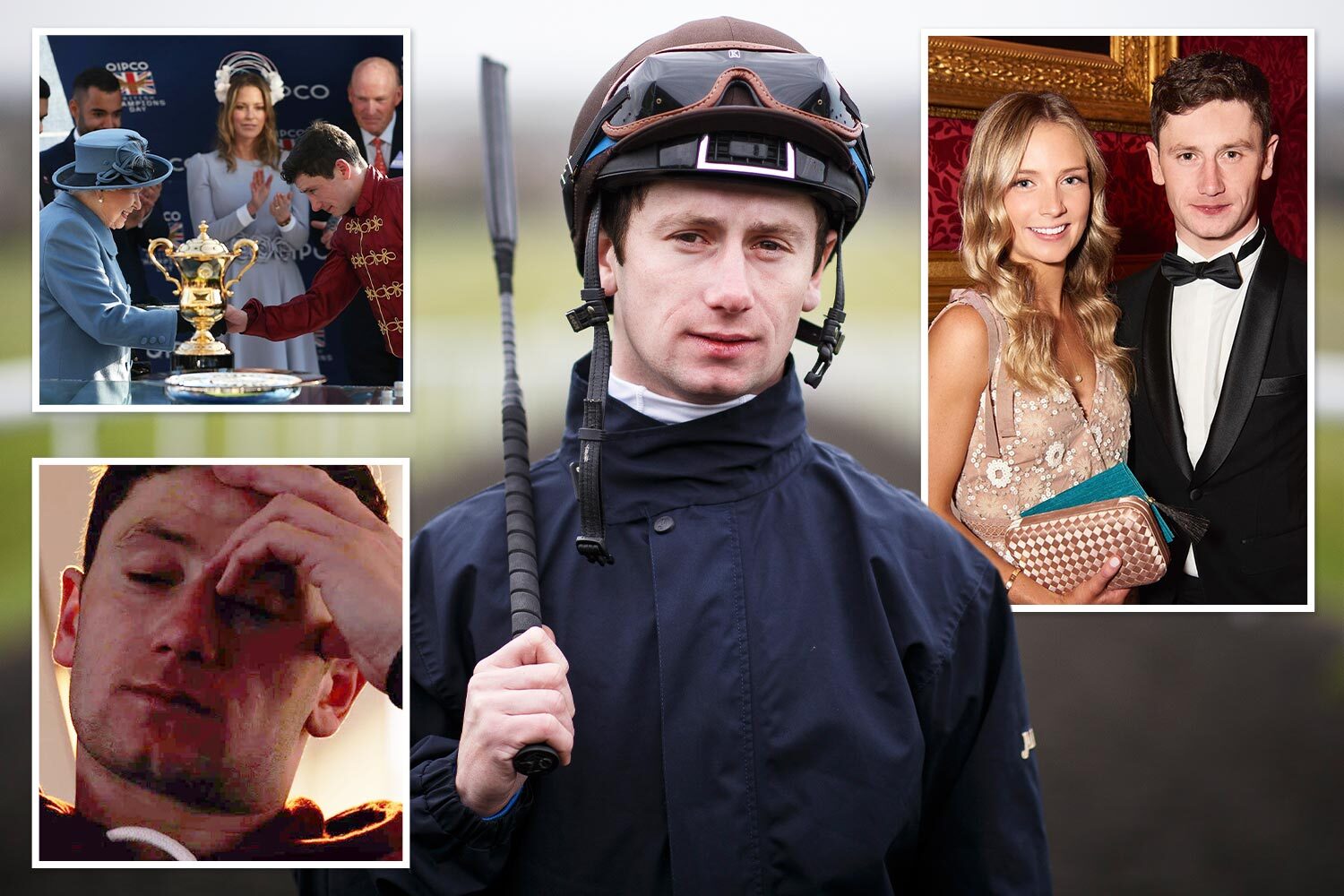 I was drunk 10hrs a day & put myself in a dangerous place, says Oisin Murphy 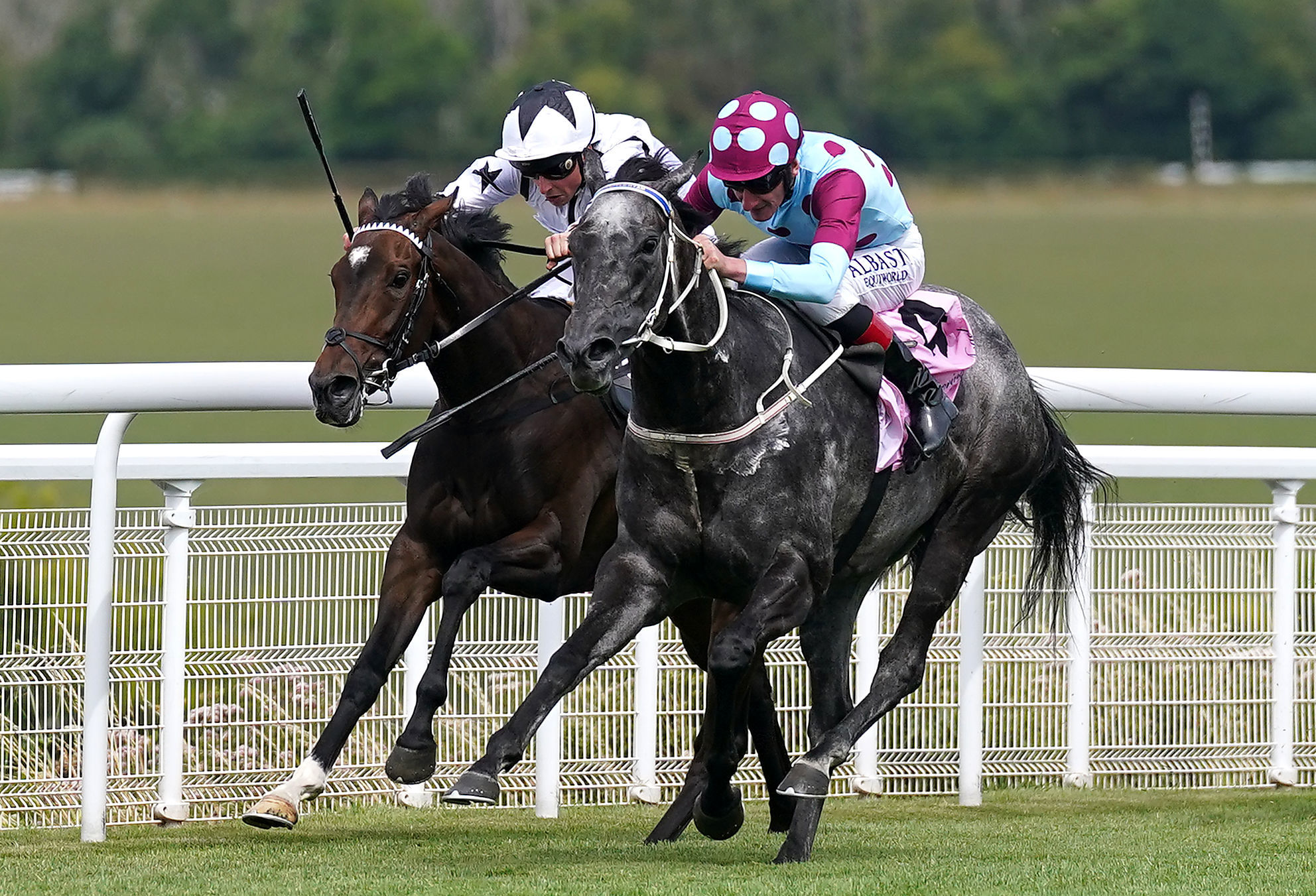 Templegate's complete guide to the ITV Racing from Newmarket and Haydock

"He wasn't a massive trainer but his horses were always well turned out and I had a bit of success for him."

PJ McDonald, who recently won the King George on 18-1 Pyledriver, won the Portland Handicap at Doncaster's St Leger meeting on Etherington's Fullandby in 2007.

McDonald said: "It was one of my first high-profile Flat winners, which gave me the stepping stone to go on from there.

"I was only a 3lb claimer at the time and it was very nice of him to let me ride a horse of that calibre.

"he gave me the big winner that lets everyone else know you can get the job done on the big day."

Etherington, who also had Listed success with Burning Thread, is survived by his father.