ALREADY the money is pouring in for some red-hot Cheltenham Festival fancies.

Ante-post betting allows punters to back horses before the race, and with bookies offering non runner no bet deals now, there's never been a better time to have a flutter before the action begins. 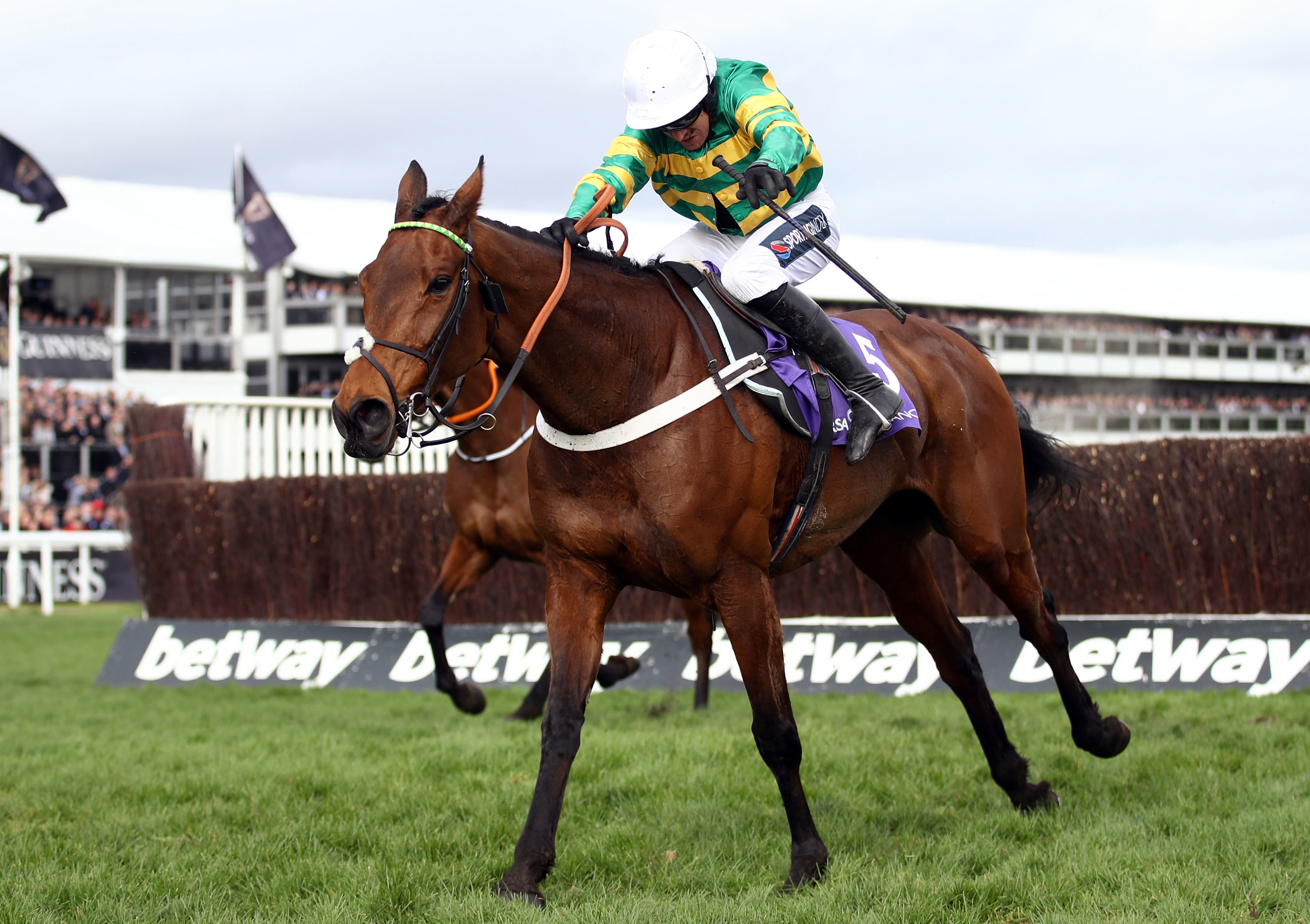 Some of the most hotly contested races at Cheltenham are the handicap races.

Paddy Power: New Customer Offer. Place a £5 single racing bet, min odds 1/5 (1.2) and get £20 in free bets. You will also get an additional £5 in free bets for each day of the Cheltenham festival (£40 in total). Only deposits made using cards or Apple Pay will qualify for this promotion. Free bets will be awarded after the qualifying bet has been settled and are valid for 30 days. T&Cs apply. Paddy's Rewards Club: Get a £10 free bet when you place 5x bets of £10+. T&Cs apply. 18+ Begambleaware.org

The idea is to even out the ability with the weight.

Here, we take a look at some horses whose odds have been cut since their weights were revealed.

And we check out one other who punters are pouring money into regardless of weight.

All odds correct at time of writing.

Paul Nicholls runner has been backed strongly in the market.

He was a well beaten third at Chepstow in January but that gives him a low mark and a low weight he can exploit.

SunSport already tipped him up in our look at the best bets for Day One.

This is one of the contests in which British trainers historically do better than their Irish rivals.

That trend can continue with Kim Bailey claiming the prize, with the top trainer looking to have saved Happygolucky for this race in particular. 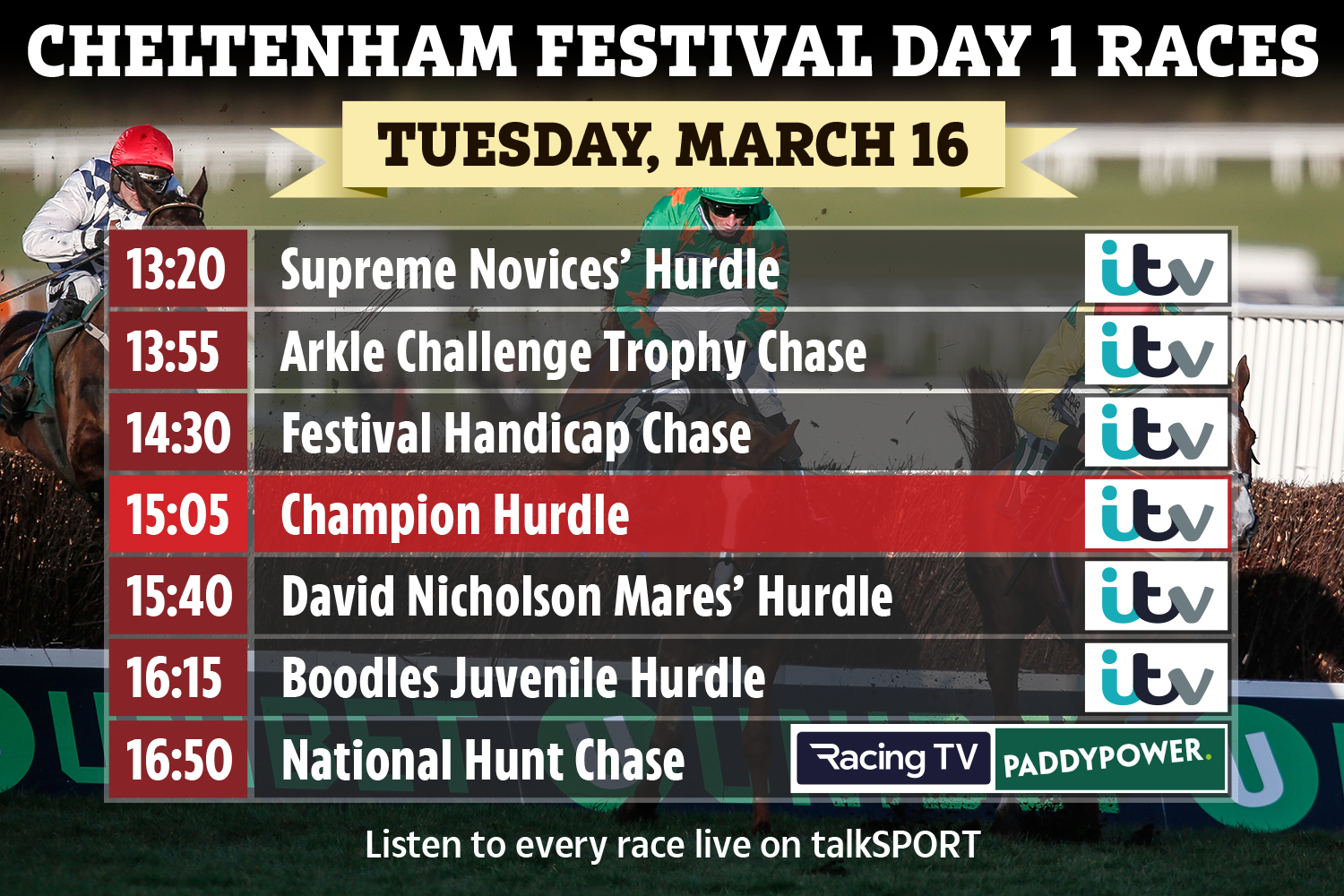 Who can forget Champ's simply incredible late surge for the line in the Novices' Chase last year?

The horse named after AP McCoy will go down in history for providing one of the most jaw-dropping moments in racing history.

But onto this year, and the Nicky Henderson-trained superstar could deliver again – but this time in the Gold Cup.

The 5-2 favourite Al Boum Photo, seeking a third straight win in the race, stands in his way, but don't rule him out.

Philip Hobbs' runner has benefited from a tidal wave of punter support.

The seven-year-old gelding was a good second behind Dan Skelton superstar Allmankind at Warwick last November before winning later that month at Newbury.

A fall at Cheltenham in December – his last outing – has done little to dissuade backers and he still represents decent value with firms paying five places on this race.

Has been trained by Gordon Elliott but will run under the name of Denise Foster following Elliott's ban.

Any Gigginstown horse – owned by Ryanair boss Michael O'Leary – is worth a check in the market.

And there would be no better place for this seven-year-old to shed his maiden tag over fences than at the Festival.

Two second-place finishes behind the respected Coko Beach and Longhouse Poet in his past two runs show he is ready to win.