FOLLOWING a 2020 Cheltenham Festival to remember, Henry de Bromhead will return to Prestbury Park this March with another crack squad. 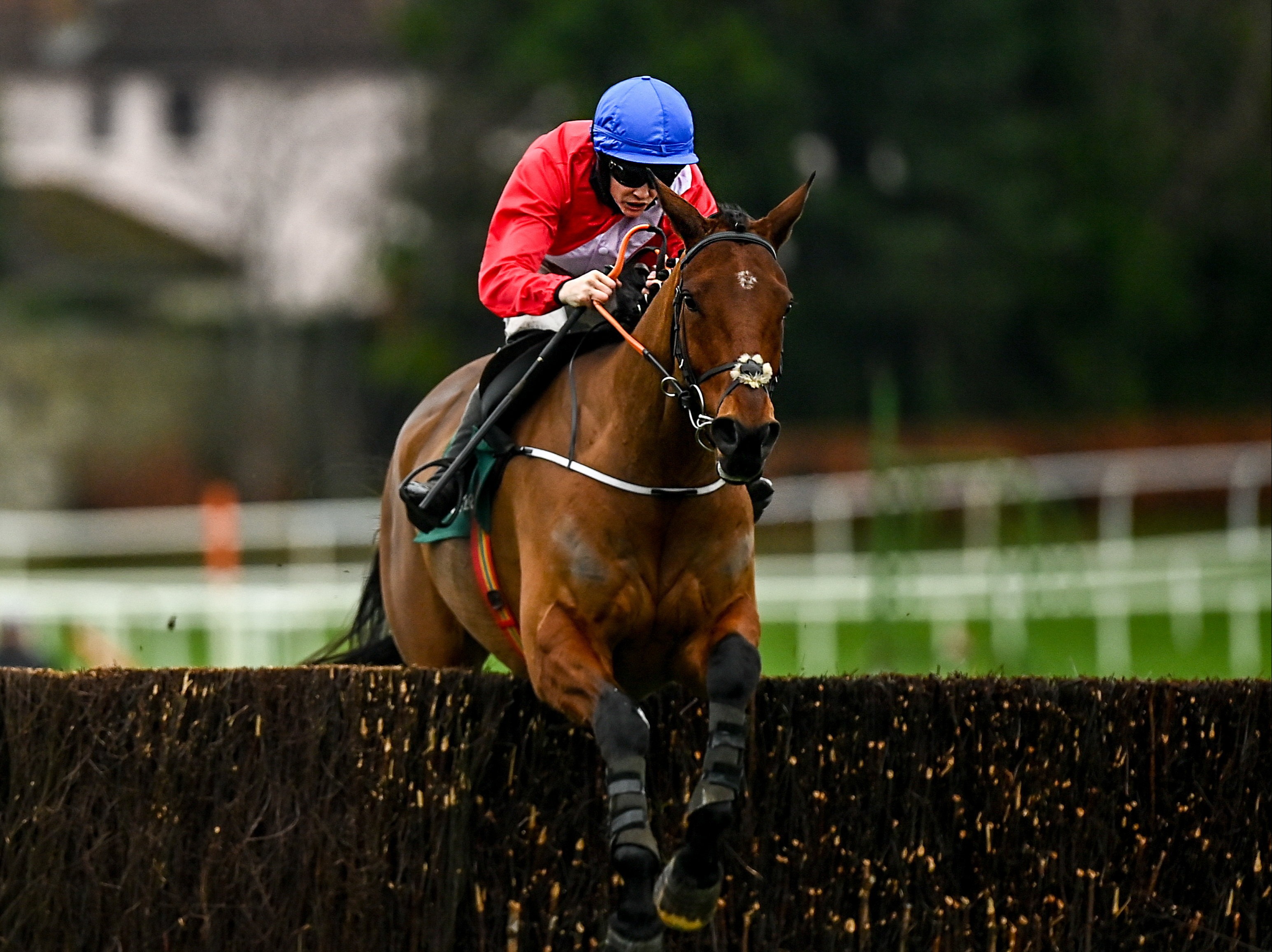 Though long respected as a master trainer, De Bromhead's success at last year's meeting was still unprecedented, setting expectations high for this year.

His squad will be deep and strong with compelling chances in at least two of the championship races as well as one of the most exciting novice chasers around.

With stable jockey Rachael Blackmore undoubtedly one of the best in the business and several Grade 1s in the bag already this season – everything is pointing to another huge March for the De Bromhead team.

Envoi Allen's transition from jump racing's next superstar into the sport's ultimate head-scratching conundrum has been pretty rapid.

Last March, he was the banker of the meeting for many before a famous fall early in the Marsh Novices' Chase bought his festival to an early close. 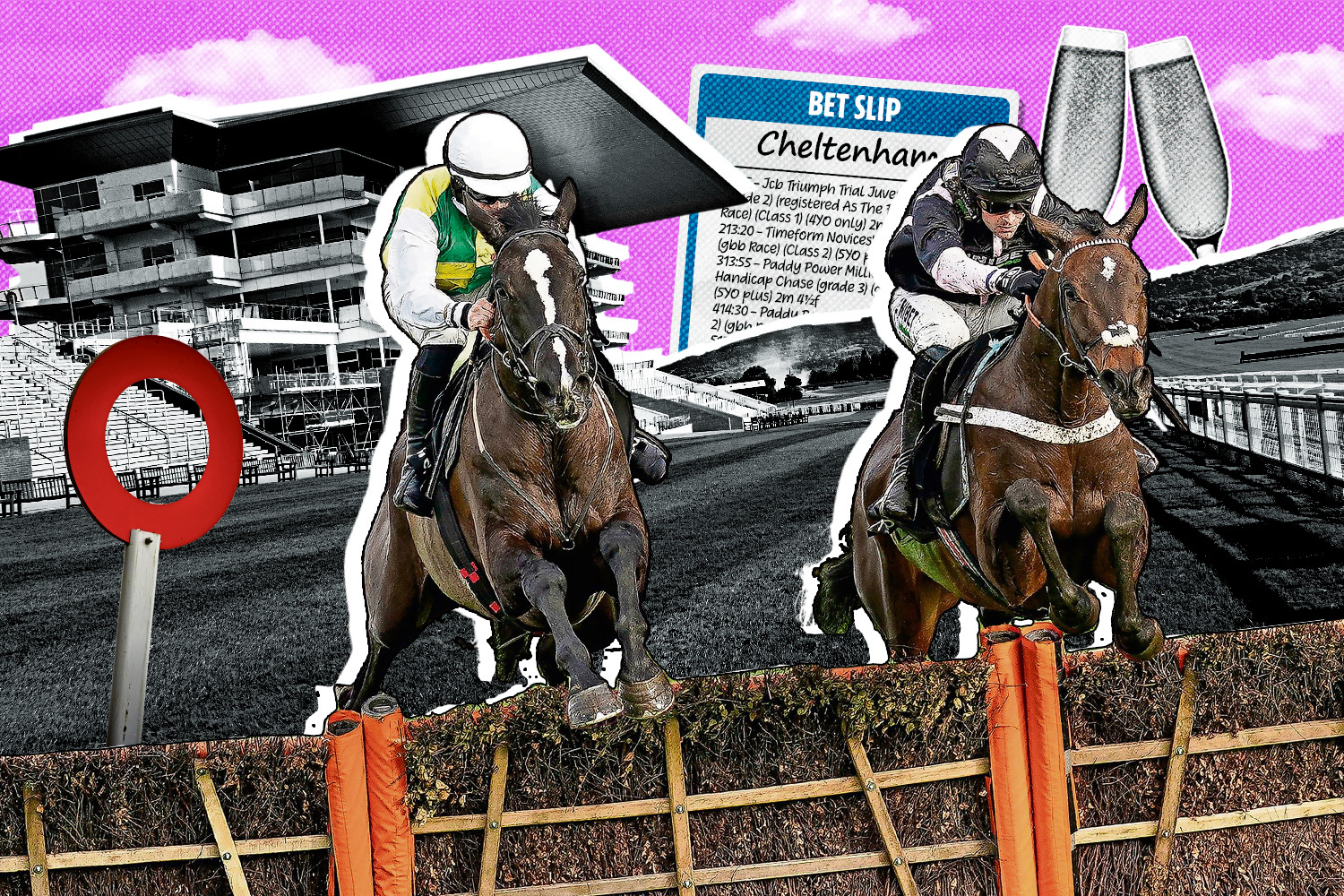 Bash the bookies with these three big-price outsiders on Wednesday 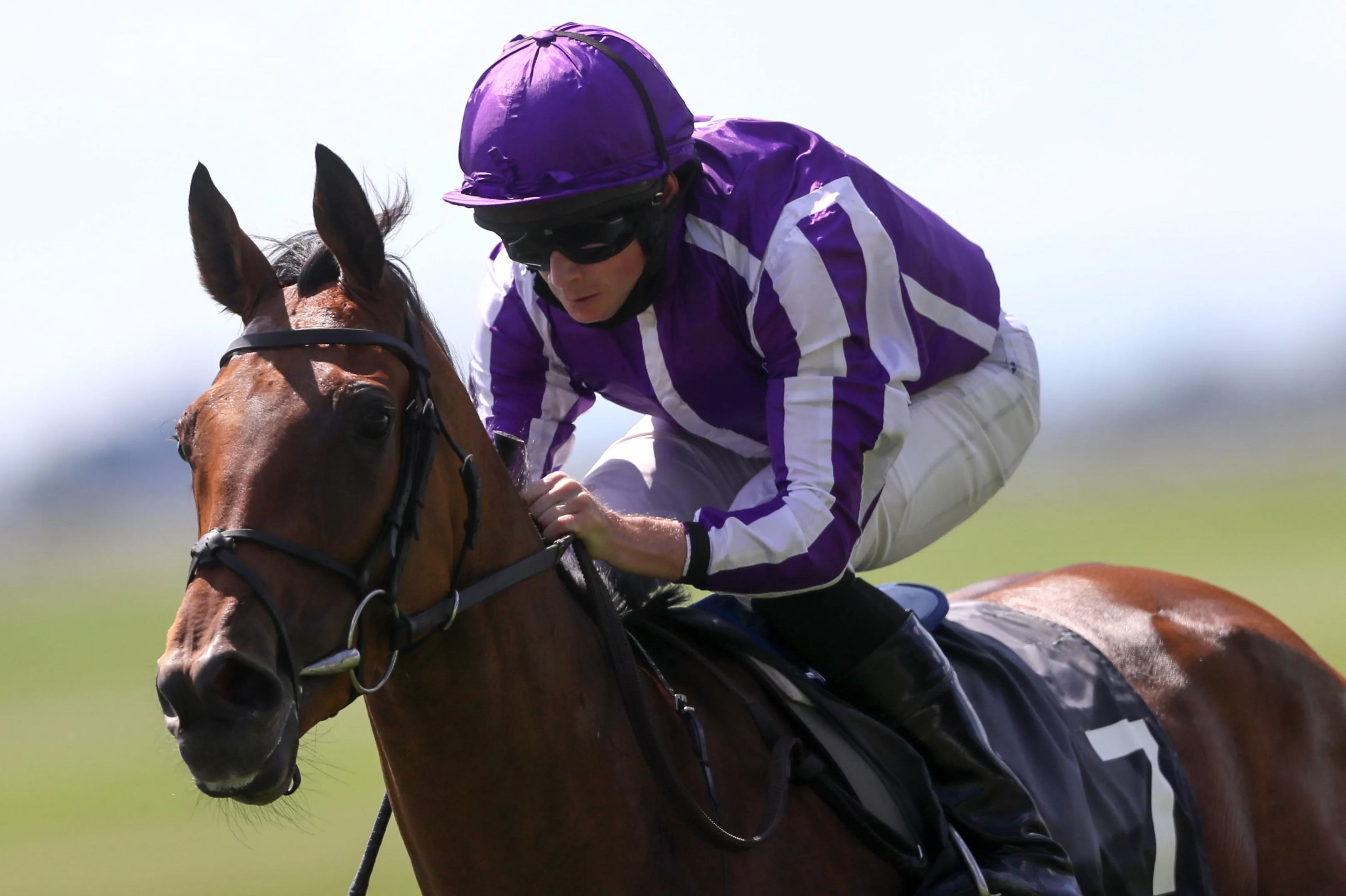 Since that run his form has yo-yo'd from twice failing to spark at Punchestown to winning an admittedly weak Grade 1 at Leopardstown over Christmas.

To predict what we'll get from him in March is nigh on impossible but what is for sure is that if he returns to something like his best he'll be right in the mix for the Ryanair Chase.

If De Bromhead can get Envoi Allen cooking with gas once again, 16/1 could look huge come March.

After getting the better of stablemate A Plus Tard in last year's Gold Cup, Minella Indo appeared to the next superstar of three-mile chasing.

However, defeats at Down Royal and Kempton this season have exposed some fallibility and De Bromhead has some work to do to get his Gold Cup winner back to his best.

That said, Cheltenham has always been a happy hunting ground for Minella Indo and it would take a brave man to rule him out of winning his second Gold Cup just yet.

Allaho produced the most visually stunning success at last year's meeting, Bob Olinger is next on that list.

His demolition of the Ballymore Novices' Hurdle was in the manner of a horse possessing bottomless talent and thus the excitement over his transition to fences has been fully justified. 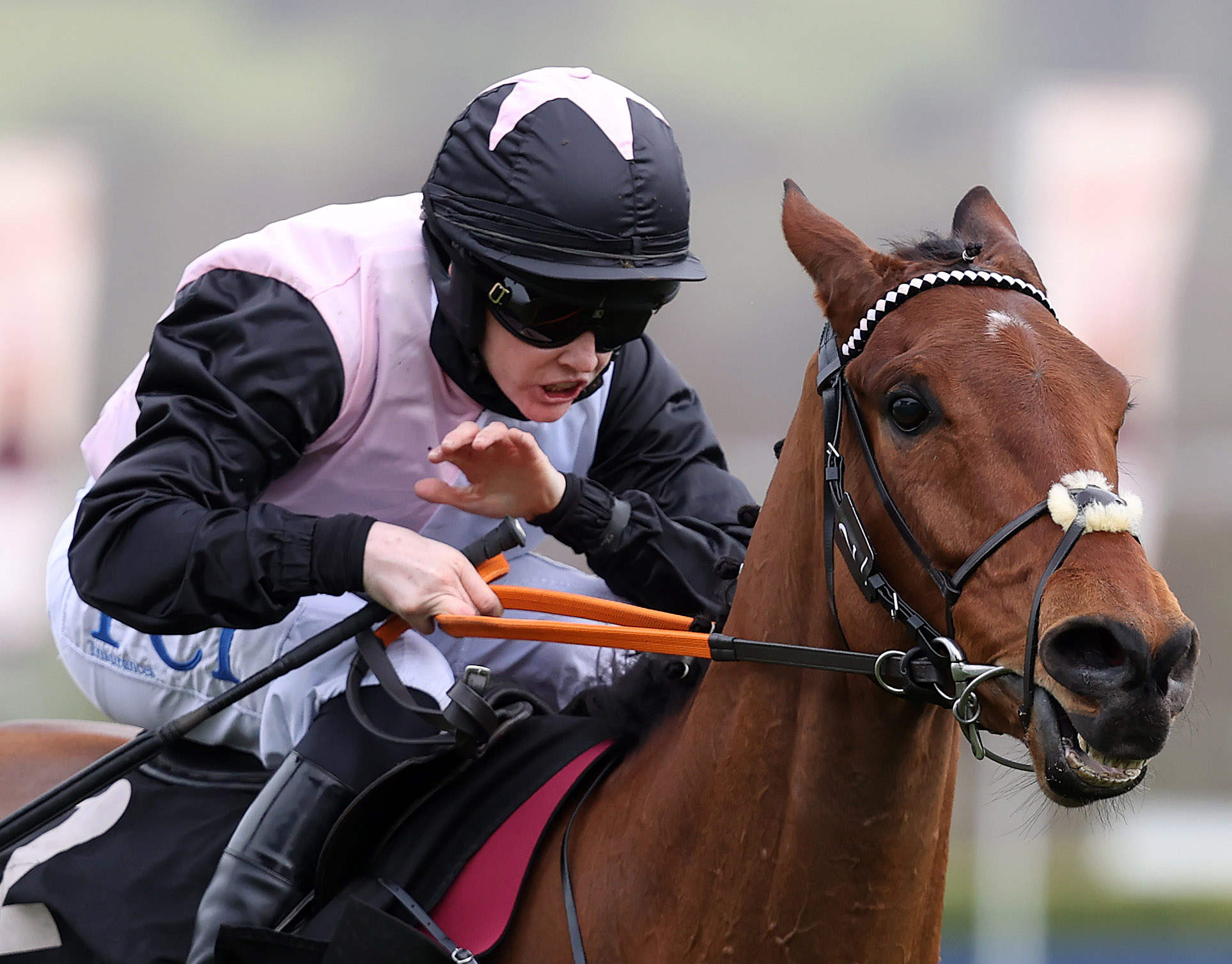 We've only seen him once this season, when he won a classy beginners' chase Gowran Park, with De Bromhead opting against pitching him into deeper waters over Christmas.

We are set to see him at Punchestown this weekend when his jumping will once again go under the microscope.

A performance of quality will surely see him shorten up even further for the festival.

De Bromhead has two of the top three in the betting for the festival's biggest race, with A Plus Tard heading the market.

Already a festival winner, the eight-year-old was the choice of Rachael Blackmore over Minella Indo in the big race last season but the pair came up agonisingly close.

In this season's Betfair Chase at Haydock, A Plus Tard underlined his top-level credentials with a decisive 22-length success.

He lost little in his narrow defeat to Gold Cup rival Galvin at Leopardstown over Christmas and could well retribution in the Irish Gold Cup at the Dublin Racing Festival next month.

Provided nothing befalls him prior to March, A Plus Tard will likely go off Gold Cup favourite.

A nine-time Grade 1 winner, she produced a career best at least year's festival to beat Sharjah by over six lengths in the Champion Hurdle.

That was her second victory at Cheltenham and underlined her utter dominance in the two-mile hurdle division. 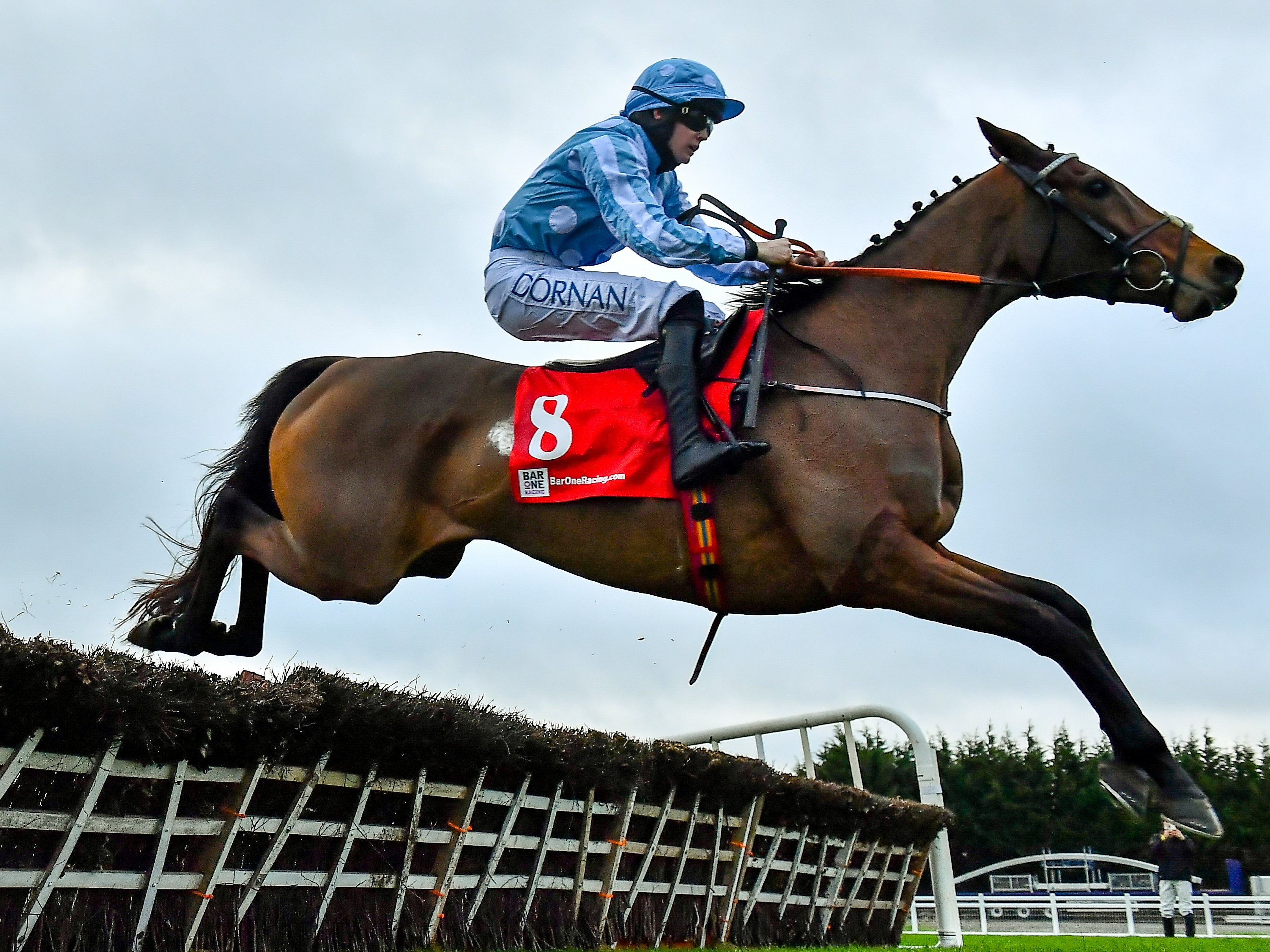 She showcased her well being before Christmas with a effortless success in the Hatton's Grace Hurdle and will now be aimed at a third Irish Champion early next month before attentions turn to Cheltenham.

It would be arguably the biggest shock of the meeting if she was to be beaten.