The 27-year-old will begin his recovery programme in two weeks, but faces up to six weeks until he is back to full training. 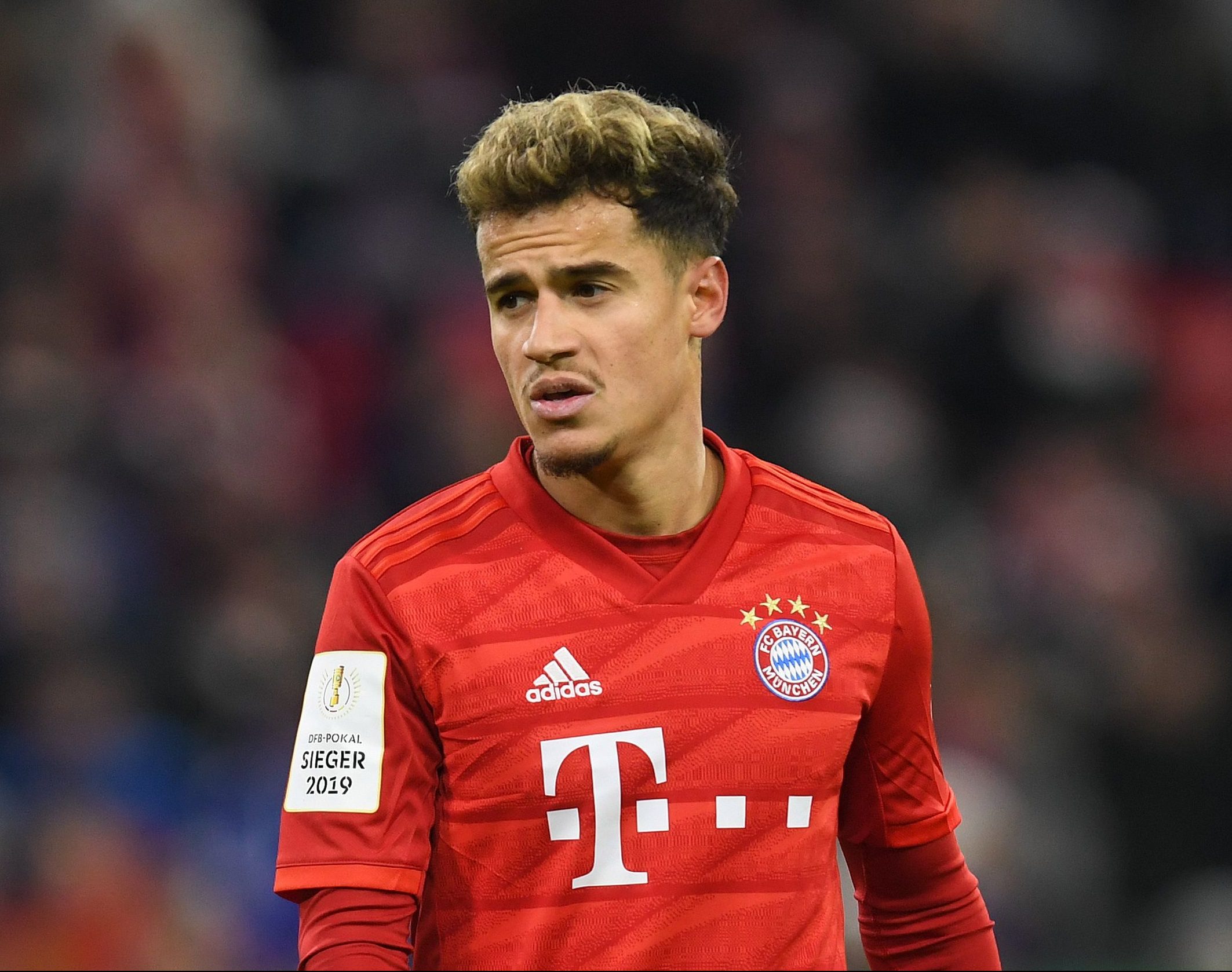 Bayern Munich posted a picture of Coutinho to their Twitter page as they confirmed the operation was a success.

The post read: "@Phil_Coutinho underwent surgery on his right ankle on Friday.

"The operation was successful and Coutinho will begin his recovery programme in around 14 days.

The midfielder was pictured leaving training wearing a bandage and carrying crutches on Tuesday morning.

Coutinho is now set to miss the Bundesliga return on May 9.

The former Liverpool star has impressed while on loan with the German club from Barcelona this season.

Despite failing to live up to expectations at the Nou Camp, the 27-year-old has a number of clubs queuing up for his signature.

Chelsea look the firm favourites to sign him after Liverpool rejected the chance to sign him over the phone.

Brazil legend Rivaldo has insisted Coutinho can get back to his best by leaving Barcelona for Chelsea this summer.

But Arsenal have also been heavily linked to the midfielder, who has racked up nine goals and eight assists this season.

Tottenham boss Jose Mourinho is also keen to bring Coutinho to North London to strengthen his squad for next season.