The forward has been struggling for goals since helping his country to World Cup glory last summer. 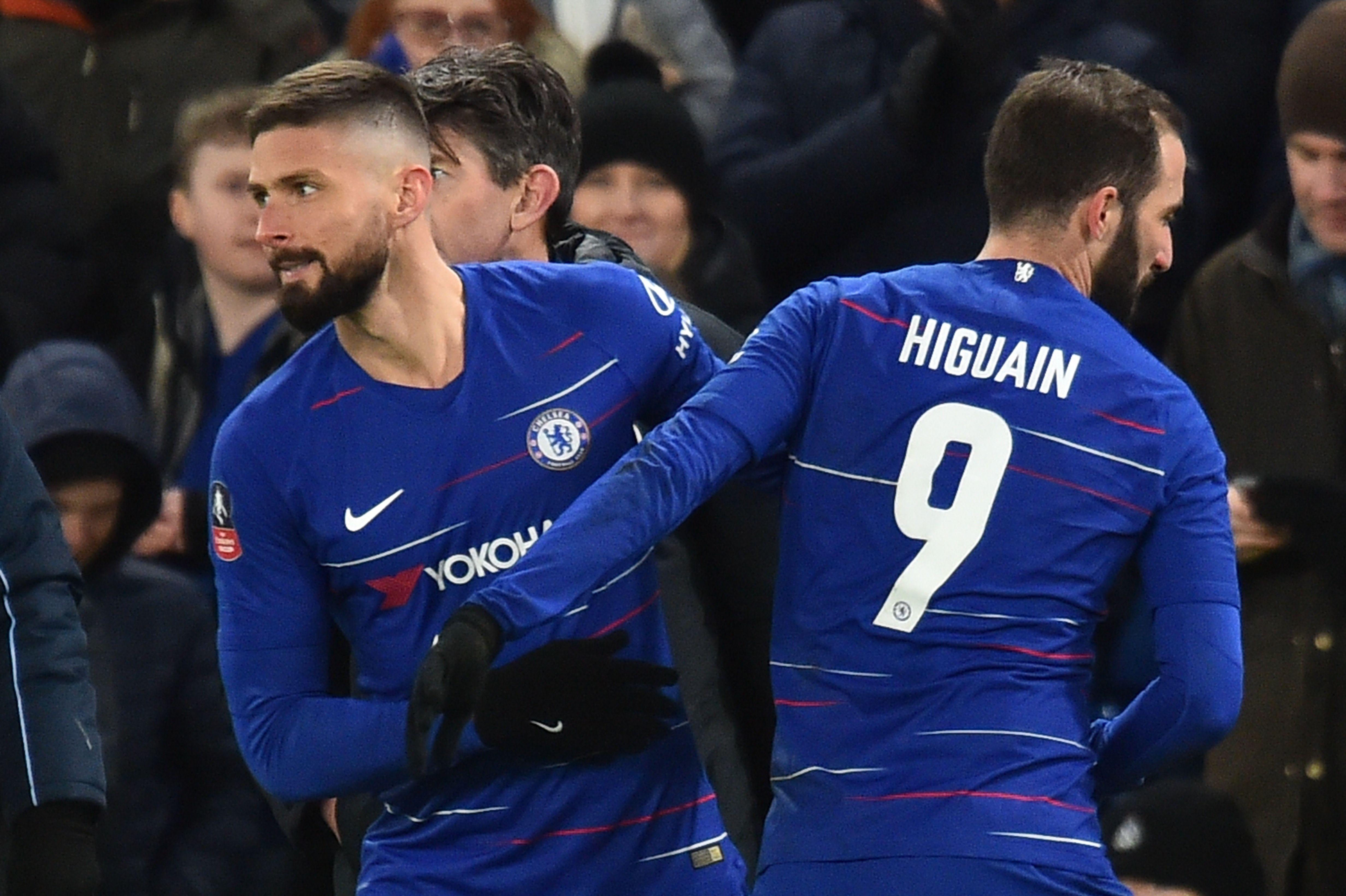 Giroud, 32, has bagged once in the Premier League this season.

His and team-mate Alvaro Morata’s lack of form led to boss Maurizio Sarri bringing in Higuain from Juventus on Wednesday.

And now the Blues are ready to offload the Spaniard to Atletico Madrid – plunging Giroud’s own future in to doubt.

The ex-Arsenal frontman has been linked with Barcelona, but it appears a return to his homeland could be more likely. 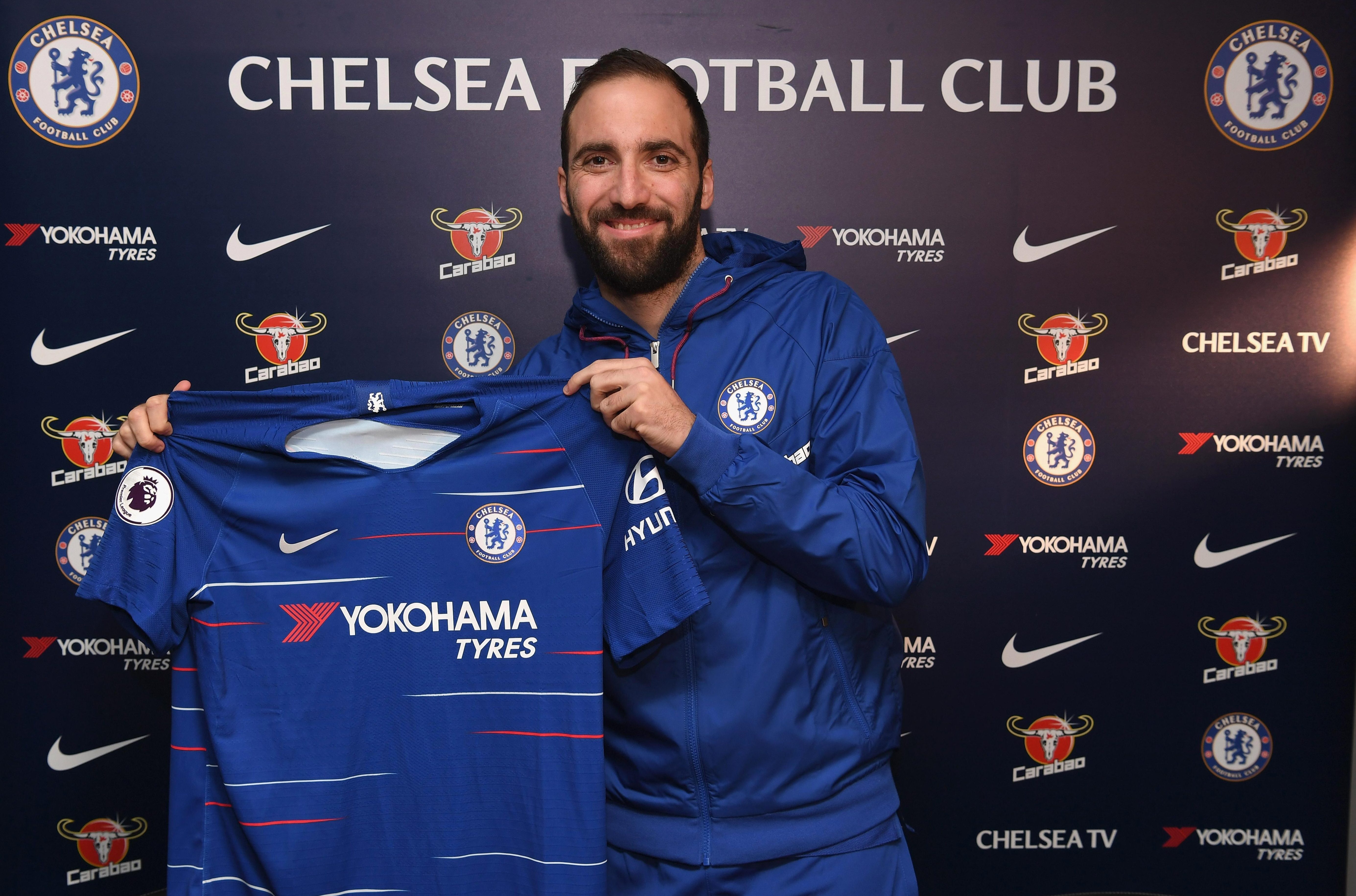 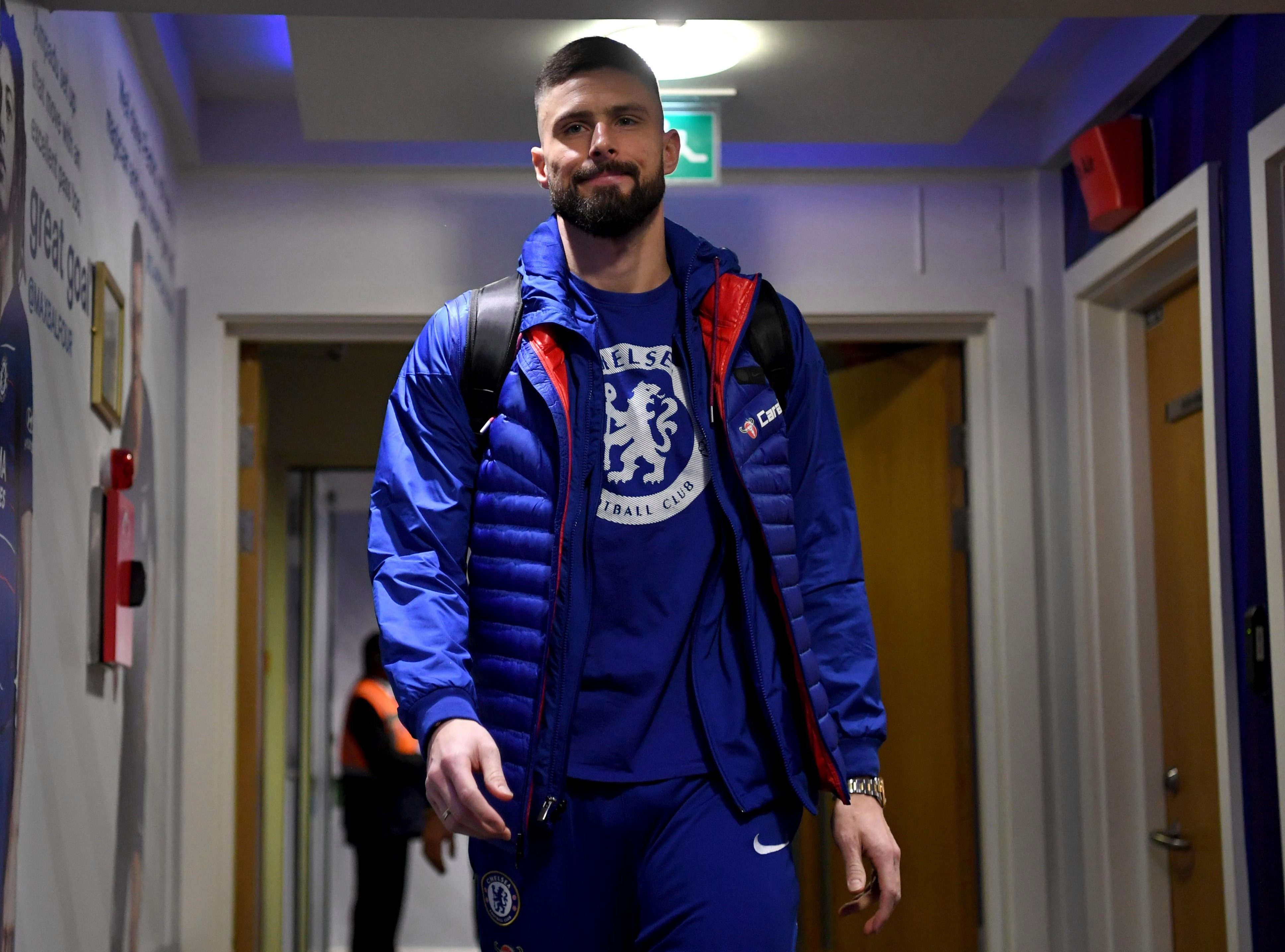 Speaking to Canal, which was recorded shortly before Higuain’s deal was completed, he said: “I will never make people unanimously satisfied with me.

“There is a little part of regret and frustration. The public expects a goalscorer to score goals.

“I'm the fourth best goalscorer of French football and nobody can take that away from me.”

Playmaker Eden Hazard has been preferred at times to Giroud as central striker – indicating the lack of faith Sarri has in him.

Giroud added: “The coach makes Hazard play nine which is detrimental to strikers. But he is the best player I've ever played with.

“If the club decides to get another striker, like Higuain, it will certainly darken my future at Chelsea.

“I've never said no to a return to France. Lyon and Marseille are two great clubs.

“My priority is to stay in the Premier League though.”