CHELSEA have been handed a boost in their pursuit of Arsen Zakharyan after Dynamo Moscow chief Dmitri Gafin refused to rule out talks in 2023.

The teenager has revealed last month that he wants to make the switch to the Premier League. 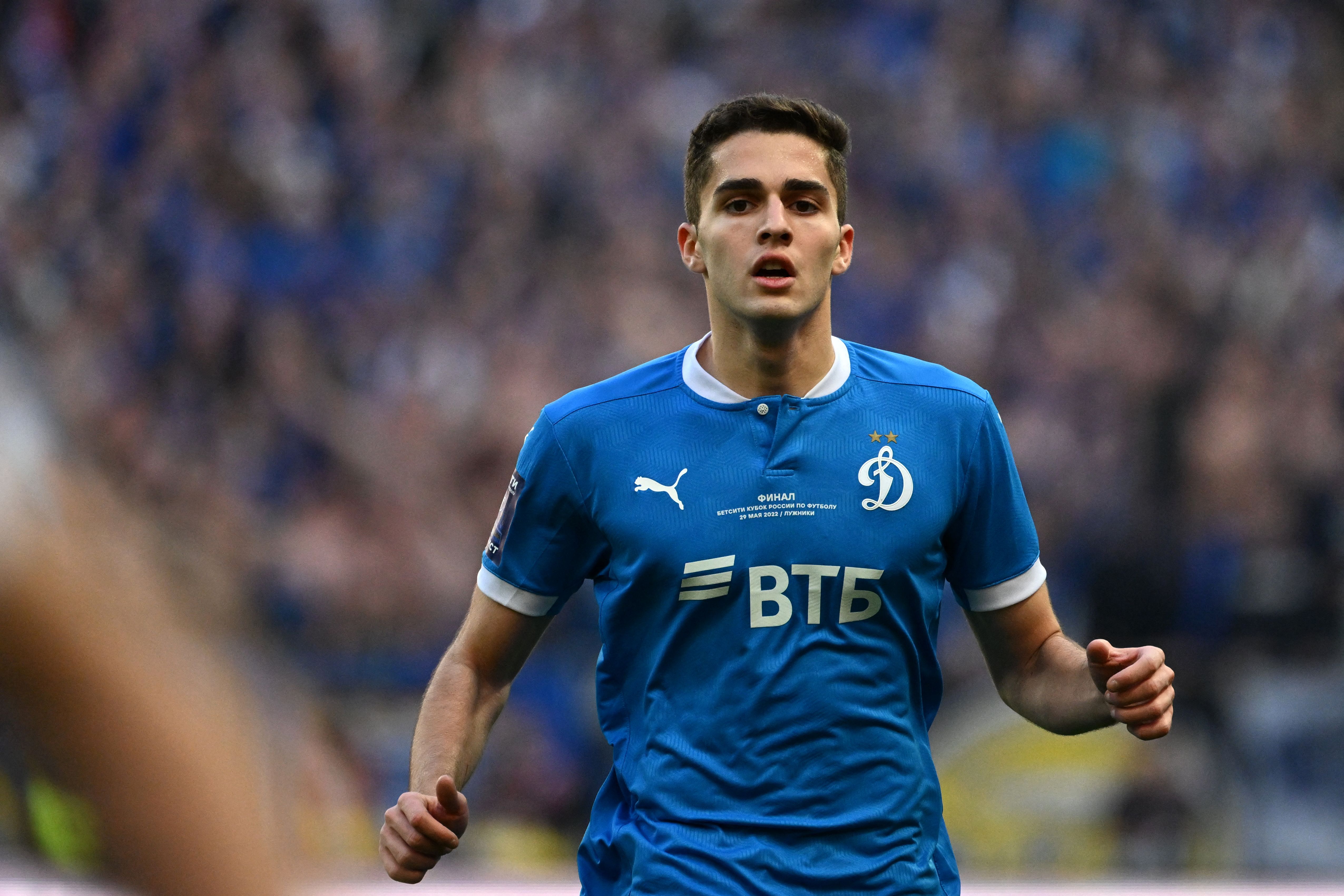 He told Comment Show: "My agents and my club have told me that a request has come from Chelsea.

"I have directly said my position is that I want to join Chelsea.

"I know that there is a good competition in my position with Mount, Havertz, Gallagher, so I don’t mind going on loan to adapt to the European league.

"I was stressed because I wanted this transfer.

"Right now I have Chelsea and I want to go to Chelsea.

"I know that other clubs are interested in me, I am proud of that but I want to go to Chelsea."

And now Gafin has handed the Blues another boost after saying talks could happen.

He told TASS: "We can't rule out resuming talks with Chelsea for Zakharyan.

WALE OF A TIME

"On his alleged contract with Chelsea, we don't know anything about this".

According to transfer guru Fabrizio Romano, Chelsea are still working on a deal to sign Zakharyan next year.

The 19-year-old has caught the eye in Russia this season,registering nine goal contributions in 22 games.

And the attacking midfielder has already racked up 20 goals and 15 assists altogether in his Dynamo career, a fine return before his 20th birthday.