CHELSEA have been dealt a transfer blow in their bid to sign Inter Milan star Milan Skriniar as Paris Saint-Germain have swooped in, reports suggest.

That is according to Foot Mercato, who claim PSG and Inter are set to hold a meeting to discuss a potential deal involving Skriniar, 27.

The centre-back is among the Parisians' top targets in the summer transfer window and an agreement has been reached in principle over personal terms.

However, the French champions's bid to land the Slovakia international has hit a snag due to Inter's €80million (£67.25m) asking price.

PSG are not willing to splash that amount considering the 27-year-old only has one more year left in his contract with the Nerazzurri.

The French giants are hoping Inter will lower Skriniar's release clause but there is also the prospect of him ultimately renewing at San Siro. 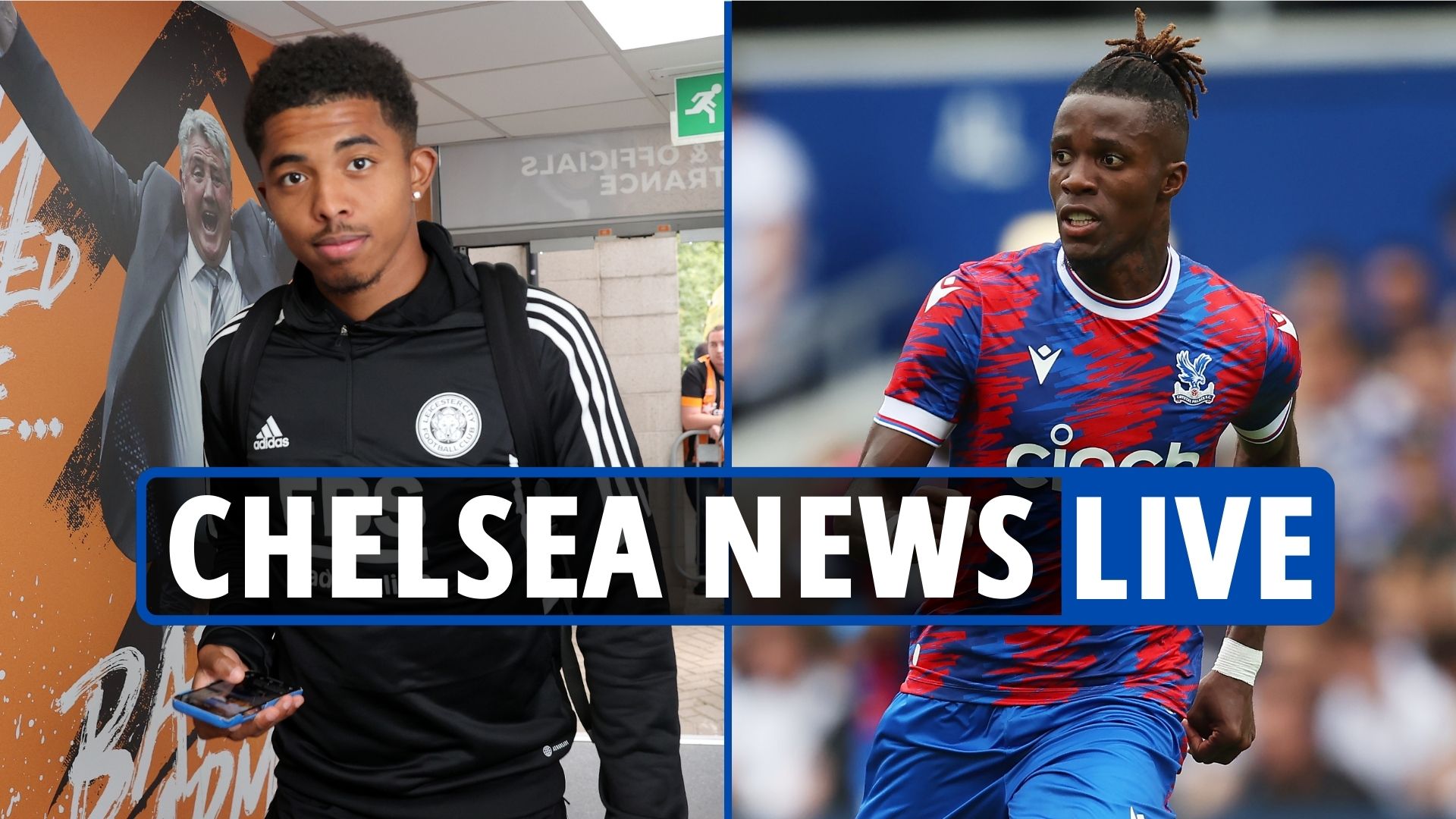 The Slovakian star, however, is reportedly keen on a move to Parc des Princes this coming season.

That adds to Chelsea's transfer misery as manager Thomas Tuchel is in dire need of defensive reinforcement.

The Blues are looking for players to boost their backline after seeing Antonio Rudiger and Andreas Christensen run down their deals at Stamford Bridge.

The West Londoners are also facing the prospect of losing Marcos Alonso as well as captain Cesar Azpilicueta.

JUVE GOT TO GO

Chelsea missed out on Matthijs de Ligt, who joined Bayern Munich, and that is why they turned to Skriniar.

Tuchel's side is also facing the prospect of losing the bidding war for Sevilla star and long term target Jules Kounde after Barcelona reportedly had a bid accepted.