'DOWN to Earth' Trevoh Chalobah is destined to reach the top and will have a future in Gareth Southgate's England squad, says Paul Canoville.

The 22-year-old returned from his loan spell at French outfit Lorient on a mission to impress boss Thomas Tuchel. 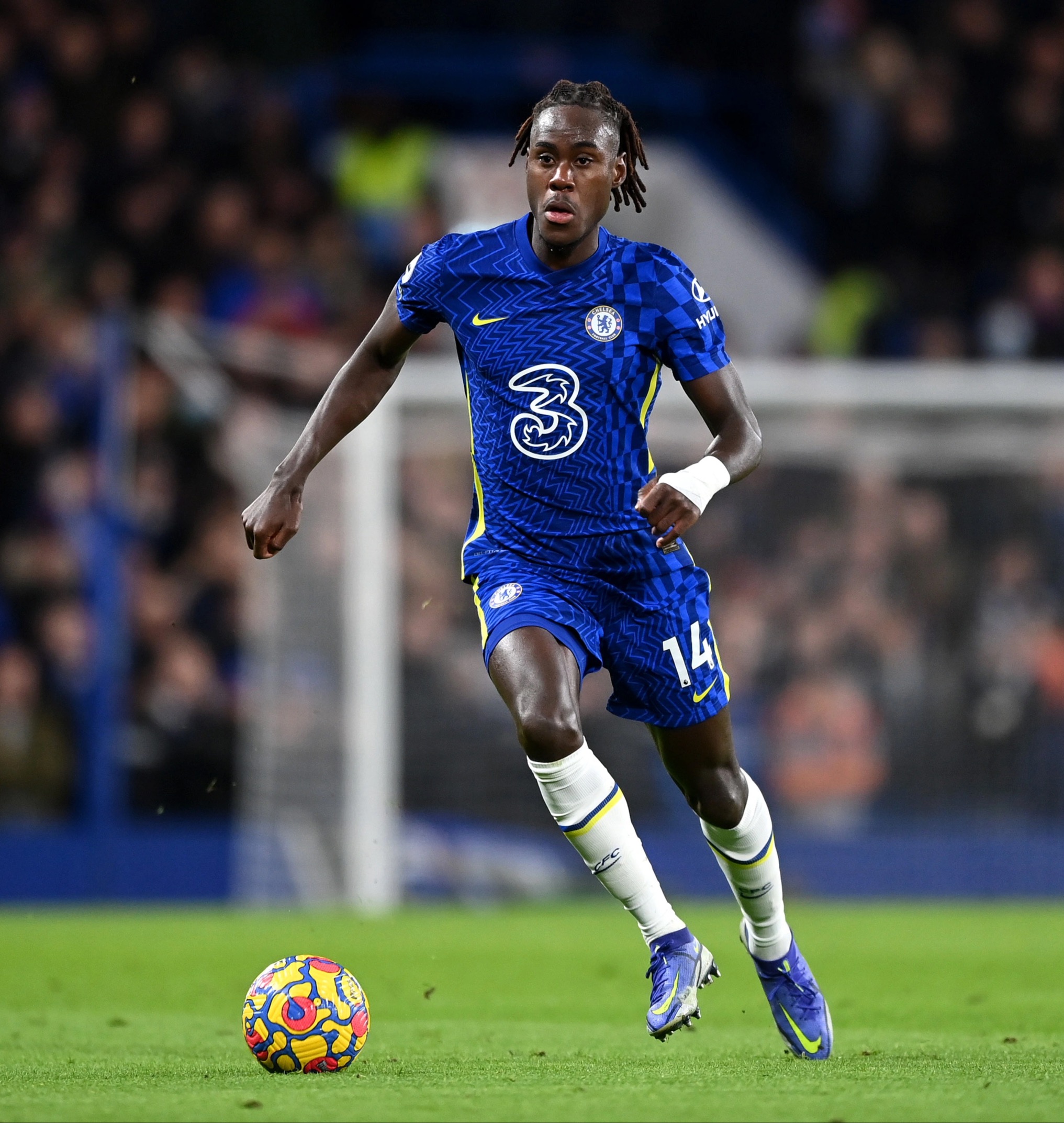 And impress he did, featuring regularly throughout pre-season.

Chalobah's starring role in Chelsea's Super Cup triumph over Villarreal cemented his place in Tuchel's first-team plans for the season.

With 17 appearances under his belt this term, including a Champions League goal against Juventus, 'humble' Chalobah will only get better, says Chelsea's first black player Canoville.

"I love what the youth academy has done… Neil Bath especially.

"It's a project of getting the young players to understand how the first-team plays and acts.

Ex Premier League star ordered to pay £22,400 to man who found his dog

"That's what they've picked up.

"Trevoh, he's unbelievable. So down to earth… family orientated.

"He was given his chance and he took it.

"He's still willing to learn and that's the main thing, and he'll continue to do that.

"He has great pros around him that will teach him even more."

Chalobah has showcased his ability to play a number of roles, primarily as a part of Tuchel's back three or in midfield.

The former will be something of interest to Southgate.

The England boss tends to deploy a back three when his young Three Lions come up against esteemed opposition.

It was successful against Germany in the Round of 16, but was unable to do the trick against Italy in the final against Wembley.

Canoville is confident Chalobah will have a future in the England national team, and insists the youngster will grab the opportunity with both hands.

Should he feature for the Three Lions, he would follow in the footsteps of older brother Nathaniel, who featured for England in 2018.

The former Blues ace beamed: "You know what, that in itself will be an achievement for him in his career.

"I do love the way Southgate gives those individuals a chance, and at an early stage. 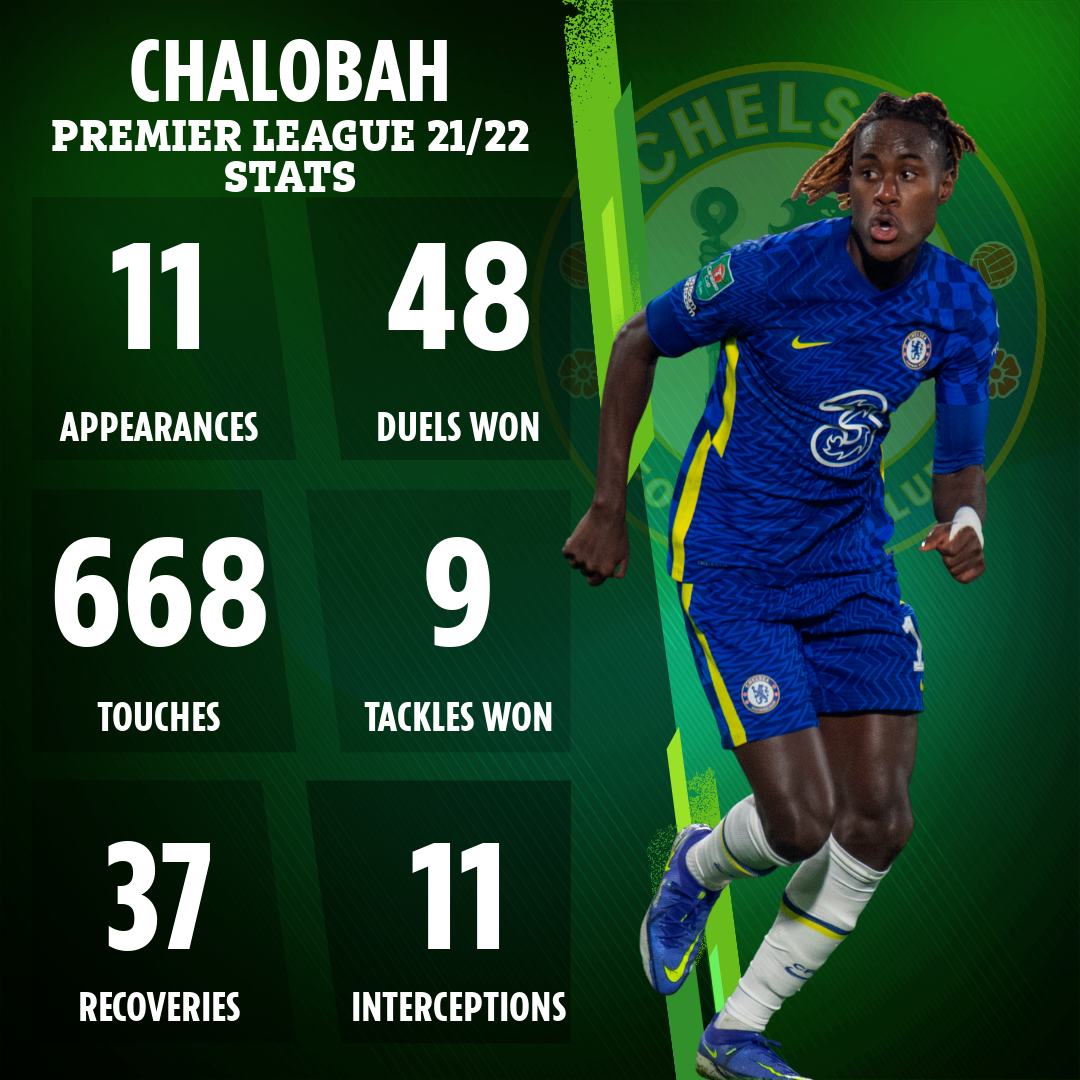 "Southgate's got a great assistant (Steve Holland) that we all know came from Chelsea as well, so he'll know the background, he understands, he'll be in connection with Neil Bath and several other players.

"It'll be a great opportunity, don't get me wrong,  and I know Trevoh will be up for it as well as the other players.

"They'll all be up for it, representing their country, so look out for him definitely."

Canoville was subject to horrific racist abuse during his playing days.

In 1982, a then fresh-faced Canoville, 20, made his debut for Chelsea against Crystal Palace at Selhurst Park.

But was met with vile hostility from those he was there representing. 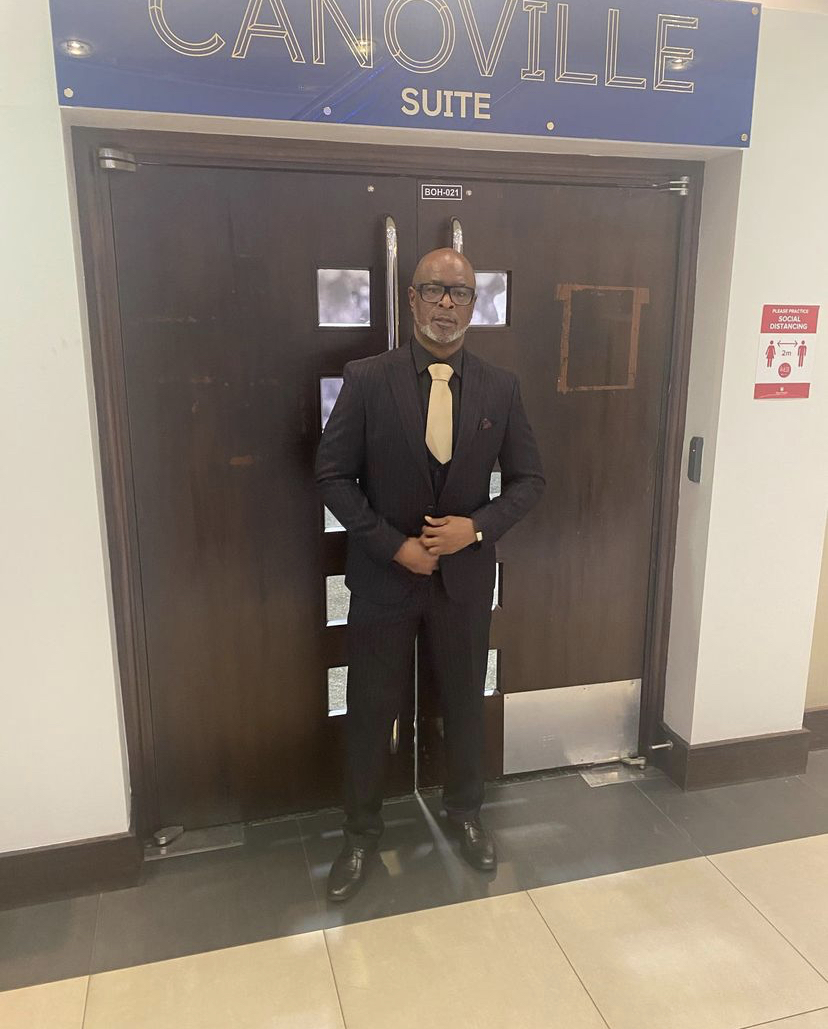 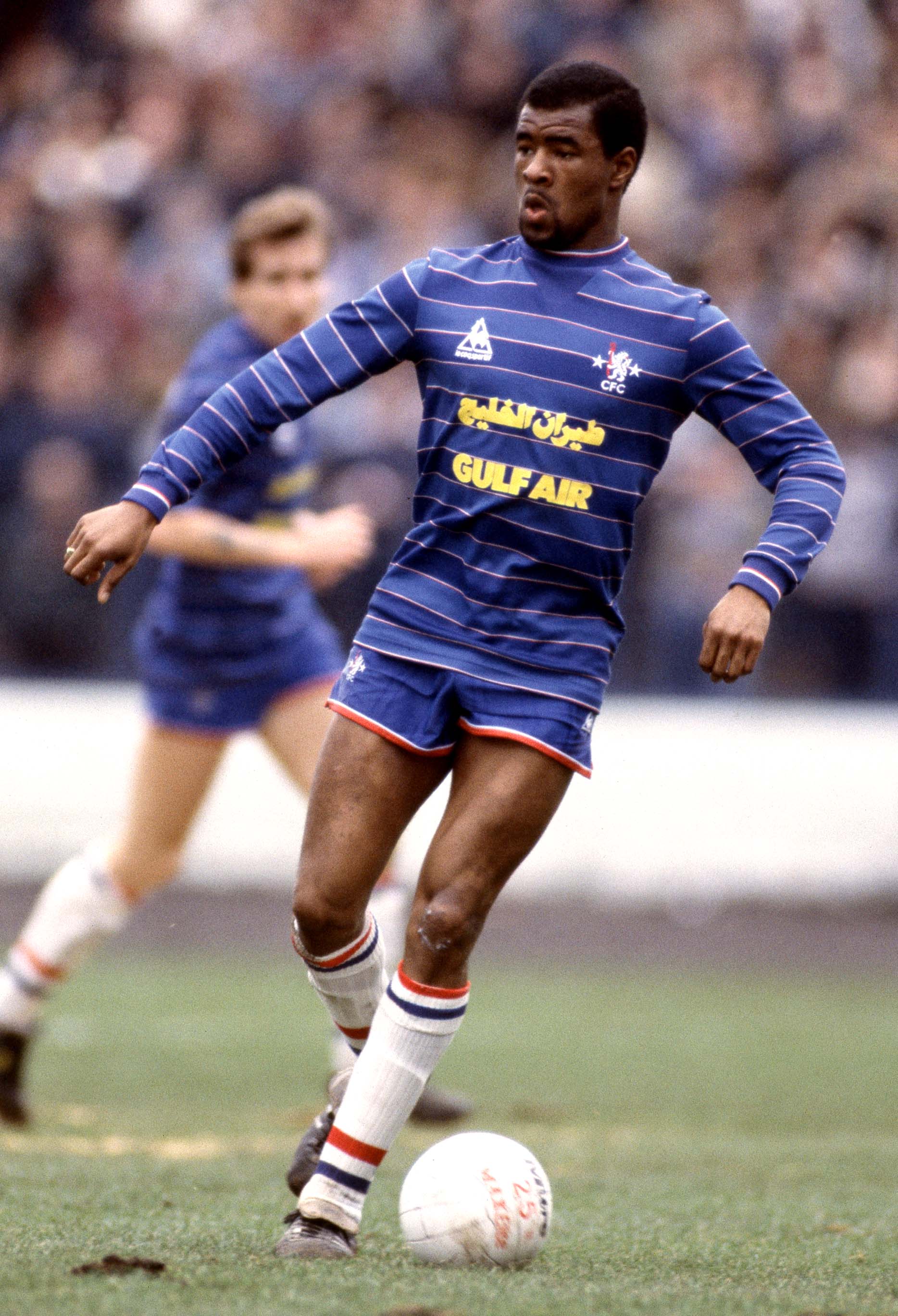 In his autobiography Black and Blue, released in 2008, Canoville recalled having 'we don’t want the n*****, la la la laaa, la la la laaa' chanted towards him.

The Chelsea legend insists he's doing better and continues to work with Chelsea and the local community with his foundation.