CHELSEA star Olivier Giroud is reportedly being targeted by Marseille and AC Milan.

The France striker wants regular football ahead of next summer's rescheduled Euro 2020. 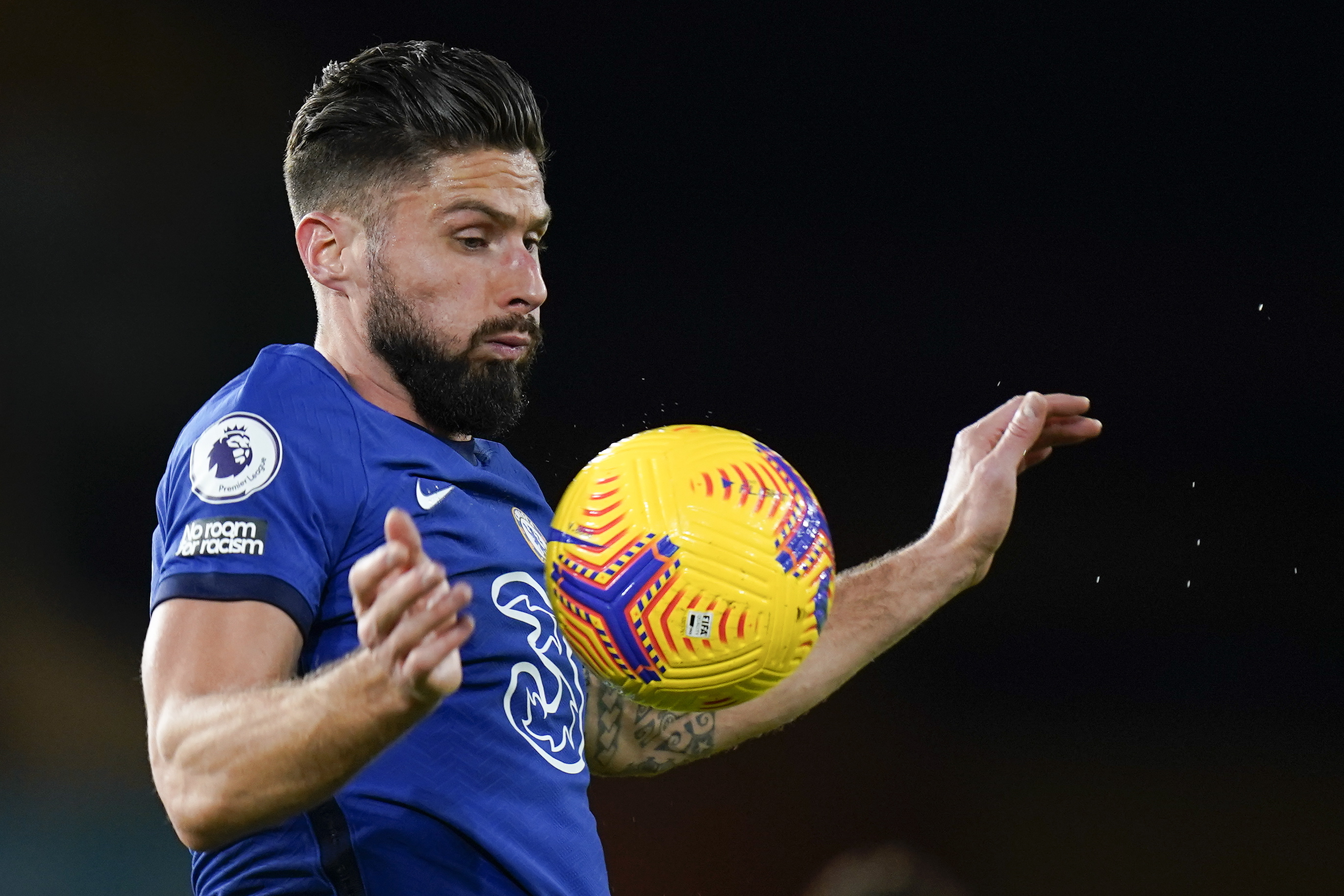 According to Le 10 Sport, Marseille have set their sights on bringing Giroud to the club in next month's transfer window.

Marseille coach Andre Villas-Boas wants to sign a striker next month and Giroud is one of their main targets.

Giroud has also been linked with a move to AC Milan with the Italian giants in the market for a new forward.

Zlatan Ibrahimovic is currently out with a hamstring injury and Milan want to bring in another striker.

But Inside Futbol has claimed Milan are likely to look elsewhere with the club keen to recruit a younger forward.

The 34-year-old has shown he can still deliver this season with Giroud scoring four times in Chelsea's win in Sevilla at the start of this month.

Giroud has also scored against Leeds and Wolves in recent weeks as he proves his worth to Frank Lampard.

He was used sparingly in the opening months of the season and this led Giroud to question his future.

Giroud needs regular football to guarantee his place in France's squad for Euro 2020 and this is likely to influence his future when the transfer window reopens.

If he can be guaranteed a regular role in Chelsea's team, Giroud is likely to stay in London for the rest of this season.