REAL MADRID have jumped to the front of the queue to sign Chelsea's unwanted midfielder N'Golo Kante.

Blues boss Frank Lampard has decided the £29million Leicester recruit is surplus to requirements, according to reports. 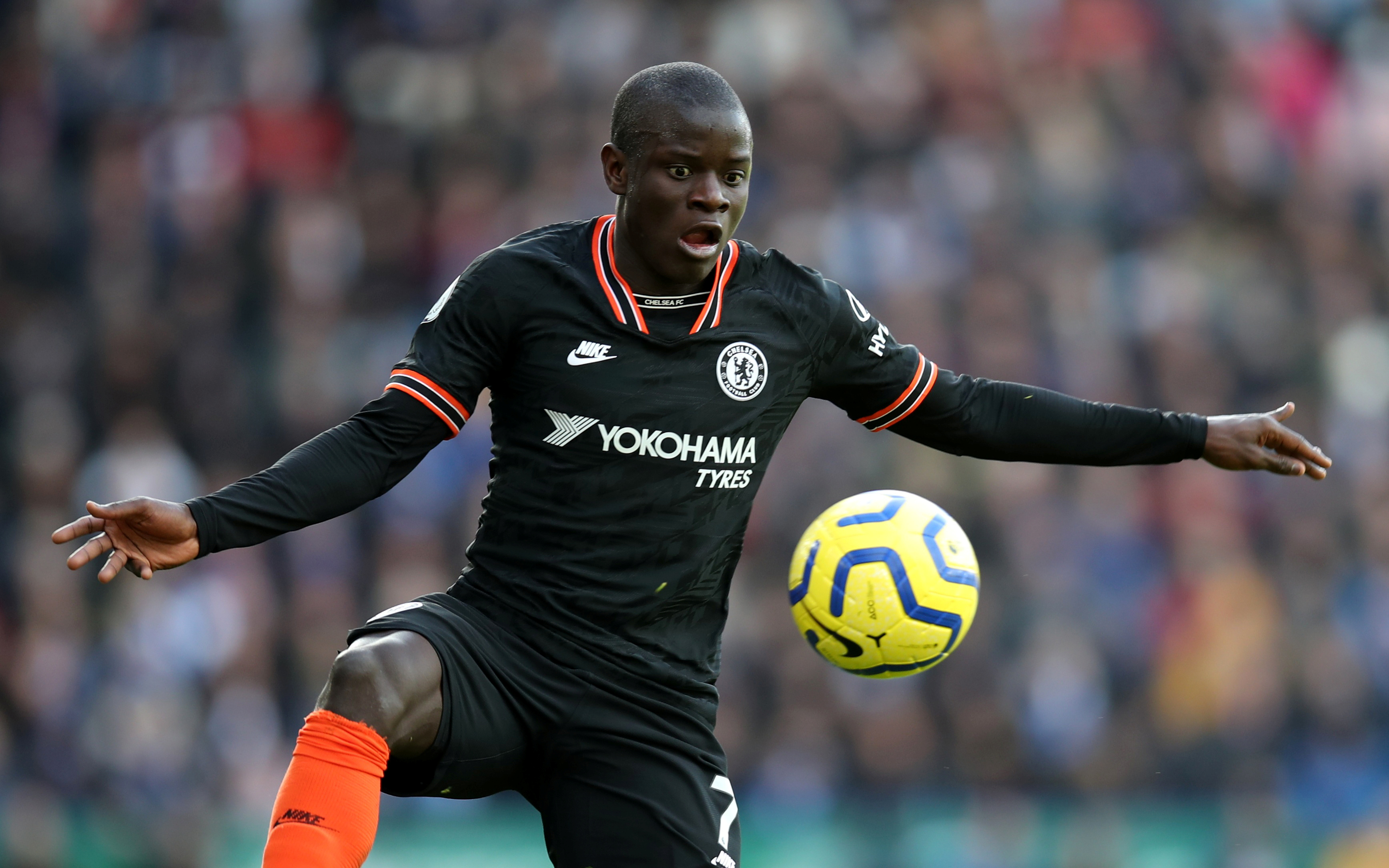 And Los Blancos boss Zinedine Zidane has targeted his countryman as he builds a new era at the Bernabeu.

But he struggled last season when then boss Maurizio Sarri opted to play him in a more offensive role than the anchor he had previously excelled in – and even dropped him.

He also also been hit by injuries this season, restricting him to 18 Premier League appearances.

And with Lamps armed with the likes of Mateo Kovacic, Jorginho, Mason Mount, Ross Barkley, Ruben Loftus-Cheek and new teenage sensation Billy Gilmour he has plenty of midfield options.