N'GOLO KANTE has been ruled out of Chelsea's Champions League clash with Juventus after testing positive for coronavirus.

The Blues midfielder, 30, has only recently returned from injury and had hoped to play in the crunch Champions League game. 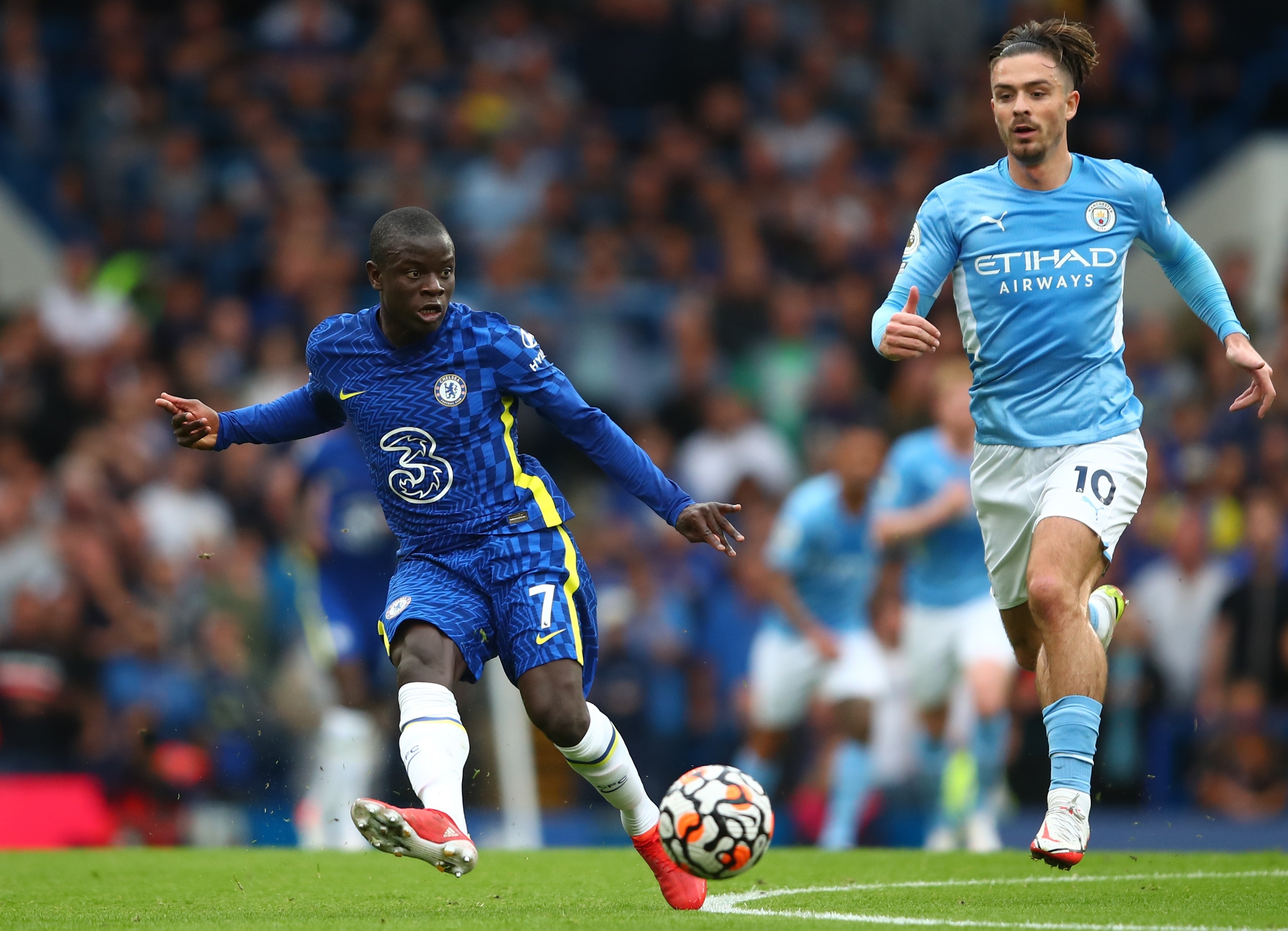 But the club have no confirmed Kante has gone into self-isolation following his positive result.

But Thomas Tuchel's side go into the game in Turin on the back of their first defeat of the season – the 1-0 Premier League defeat at the hands of Manchester City.

And the German chief will be forced to head to Juventus without Mason Mount, Christian Pulisic and Reece James due to injury.

On Tuesday, Tuchel confirmed: "Christian, Reece and Mason are out.

"N’Golo unfortunately tested positive and he needs to quarantine and follow the government protocols.

"He was not in training today."

James picked up an ankle injury during Saturday's loss against City, with Tuchel revealed the England star will miss at least a week.

"It will come down to pain management in the end and how much he can accept.

"Right now we are looking at a minimum of one more week."