N'GOLO KANTE credits 'a lot of setbacks' and early career struggles for helping him become the player he is today.

Kante is regarded as one of the best midfielders in the world, who has Premier League, Champions League and World Cup winning medals to his name. 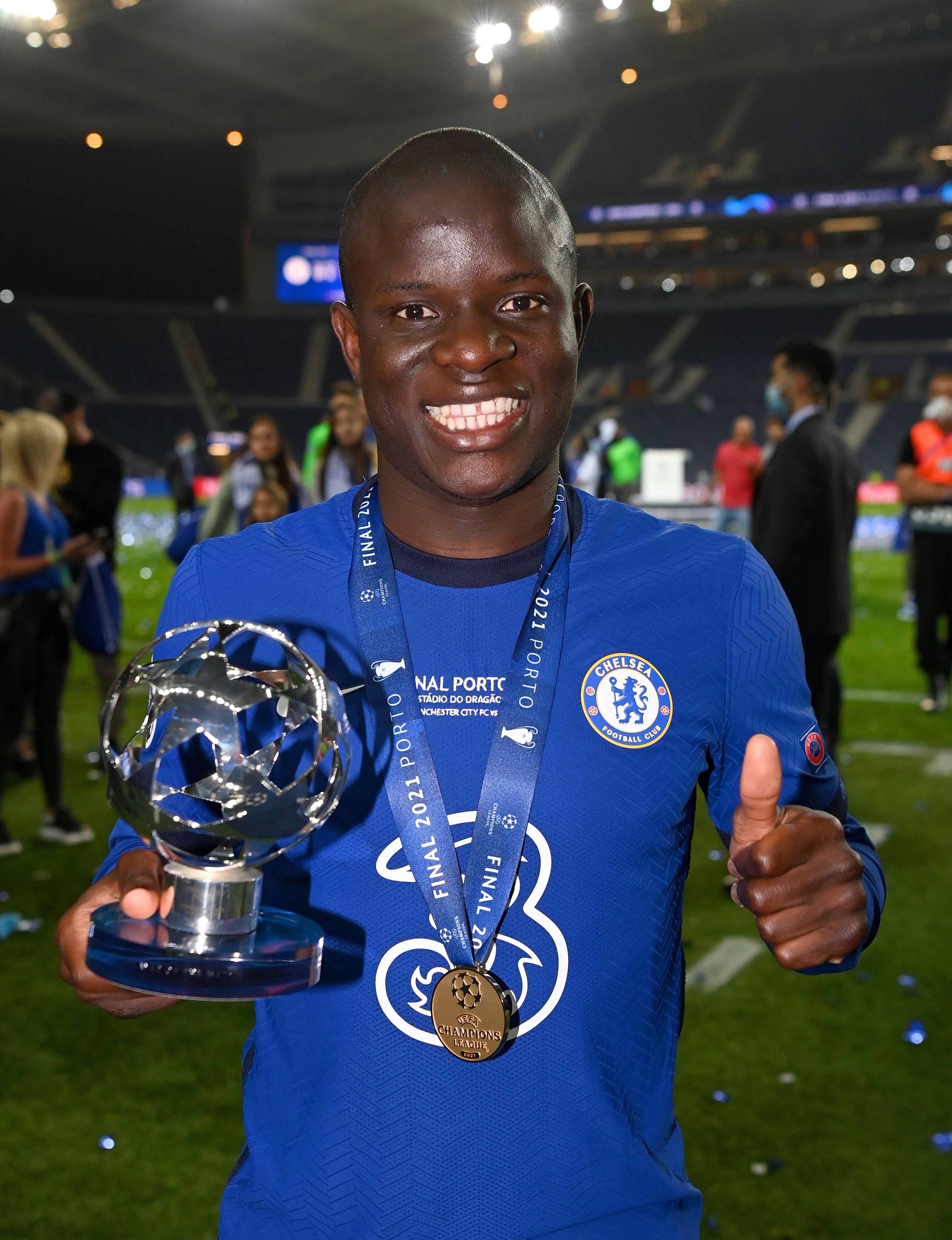 But it was not always plain sailing for the humble and softly spoken star, who in 2012 played as low as the French third tier.

It has been a long road to success for the Frenchman, who faced rejection in his early days before a stunning meteoric rise after signing for Leicester in 2015.

Kante, 30, told Chelsea's website: "To get here, to join Chelsea, to join the French team, was a long journey with a lot of setbacks.

“From a young age, training centres didn’t accept me, and I failed numerous times at my attempts to join professional teams.

“It’s just being grateful for my journey; remembering all the people I have met, and who also wanted this career, to make a living out of football.

“One thing I’ve been told here is that once you arrive at Chelsea, the main objective is to win titles.

"In fact we have that in mind from the beginning of the season, we work for it all season long, and it keeps us motivated.

"Every time we train, every time we play, our focus is winning. If things can be as good as they have been in the last few years, it would be great for me and for all the Chelsea fans.”

Thomas Tuchel is the fourth manager Kante has played under at Chelsea, and was dubbed 'Superman' by the German.

And Tuchel named games of chess and long naps as key ingredients to Frenchman's success.

He said: “When I say he switches on, on the pitch, he is really the guy to switch off, off the pitch.

From a young age, training centres didn’t accept me, and I failed numerous times at my attempts to join professional teams.

“So he plays hard but he rests really hard, and this is maybe the key to his success. He’s totally humble, and totally calm and a nice guy to have.

"Once he is in top shape, not injured and mentally in the space where he trusts himself physically, then he has such a huge impact.

“He’s like one-and-a-half players, like an extra half player minimum. We have the feeling we have two N’Golos, one in offence and one in defence.

“He’s helping everybody off the pitch and don’t forget he gives a lot of confidence to everybody around him and lifts everybody up. 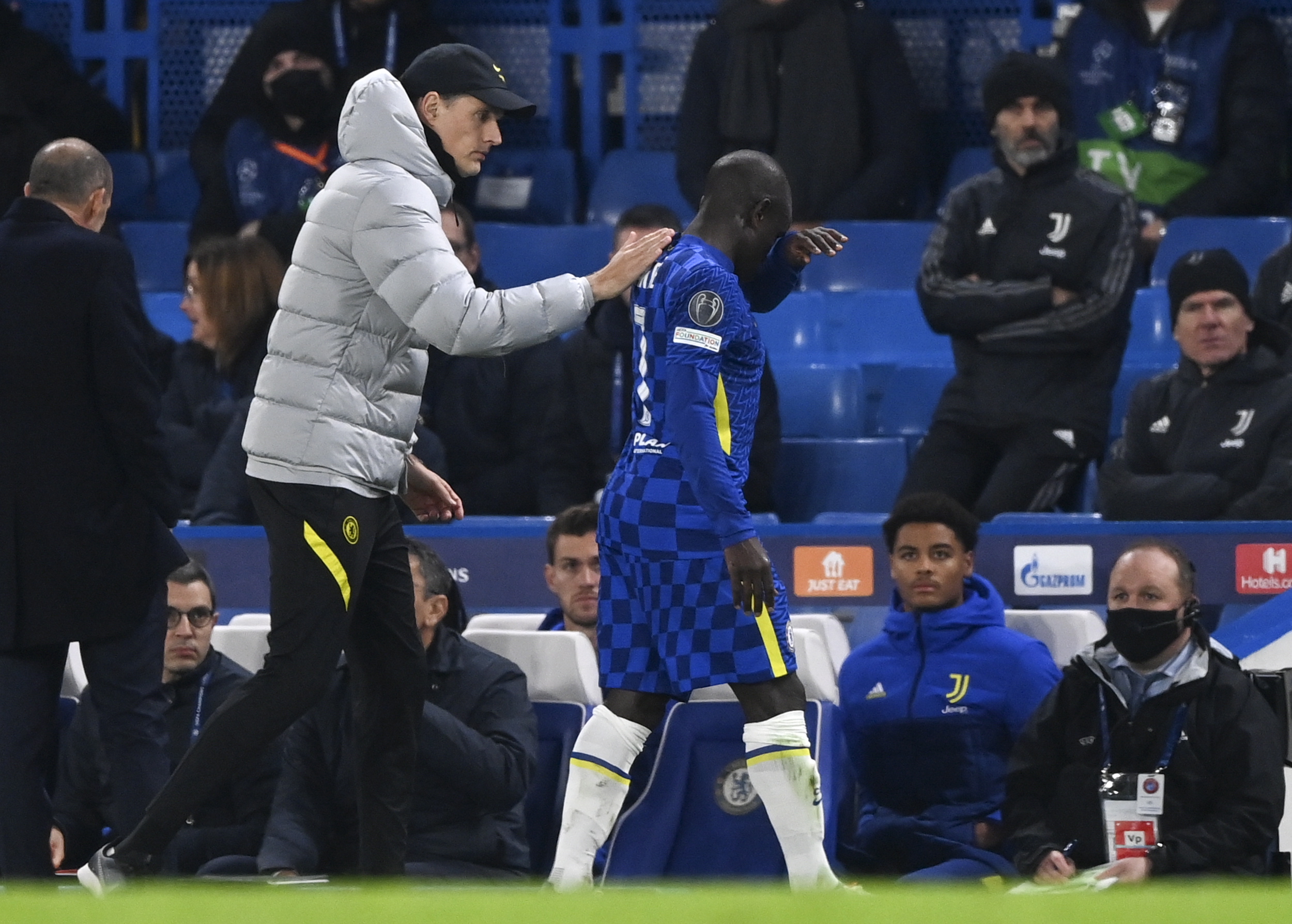